Boiled shrimp is a flexible dish that may be used in various meals, such as homemade sushi rolls or as an appetizer. They are great for shrimp cocktails, salsa, sushi rolls, and other dishes.

A shrimp boil, especially for a party, is a surefire winner. The delicate shrimp complement the creamy potatoes, smokey sausage, and sweet corn to perfection.

You will always get the most delicious, flawlessly cooked shrimp if you follow this simple recipe and the tips I have included. 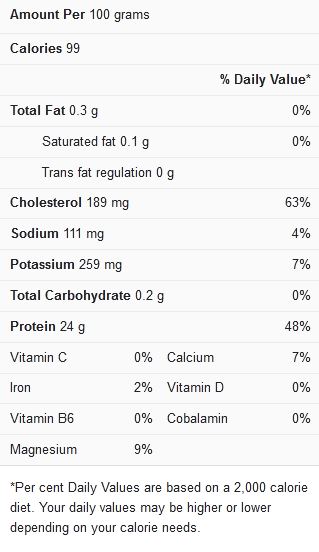 How to Cook Shrimp Boil

You can watch this video recipe to know how to cook shrimp boil.