Sausage and Peppers, Sausage and pasta, and sausage hoagies with piles of caramelized onion are just a few of the delicious meals that can be made using Italian Sausage. Minestrone with Italian Sausage in rounds is a meal in and of itself. All of this is made possible by the Sausage’s correct preparation. Seasoned ground pork is pressed into casing shells to form 6 inch long Italian Sausage links. Red pepper flakes and fennel seeds are usually used, and this mixture creates the character and flavors of Italian Sausage.

We’ll look at two different methods for cooking sausages on the stove to see which one you prefer. 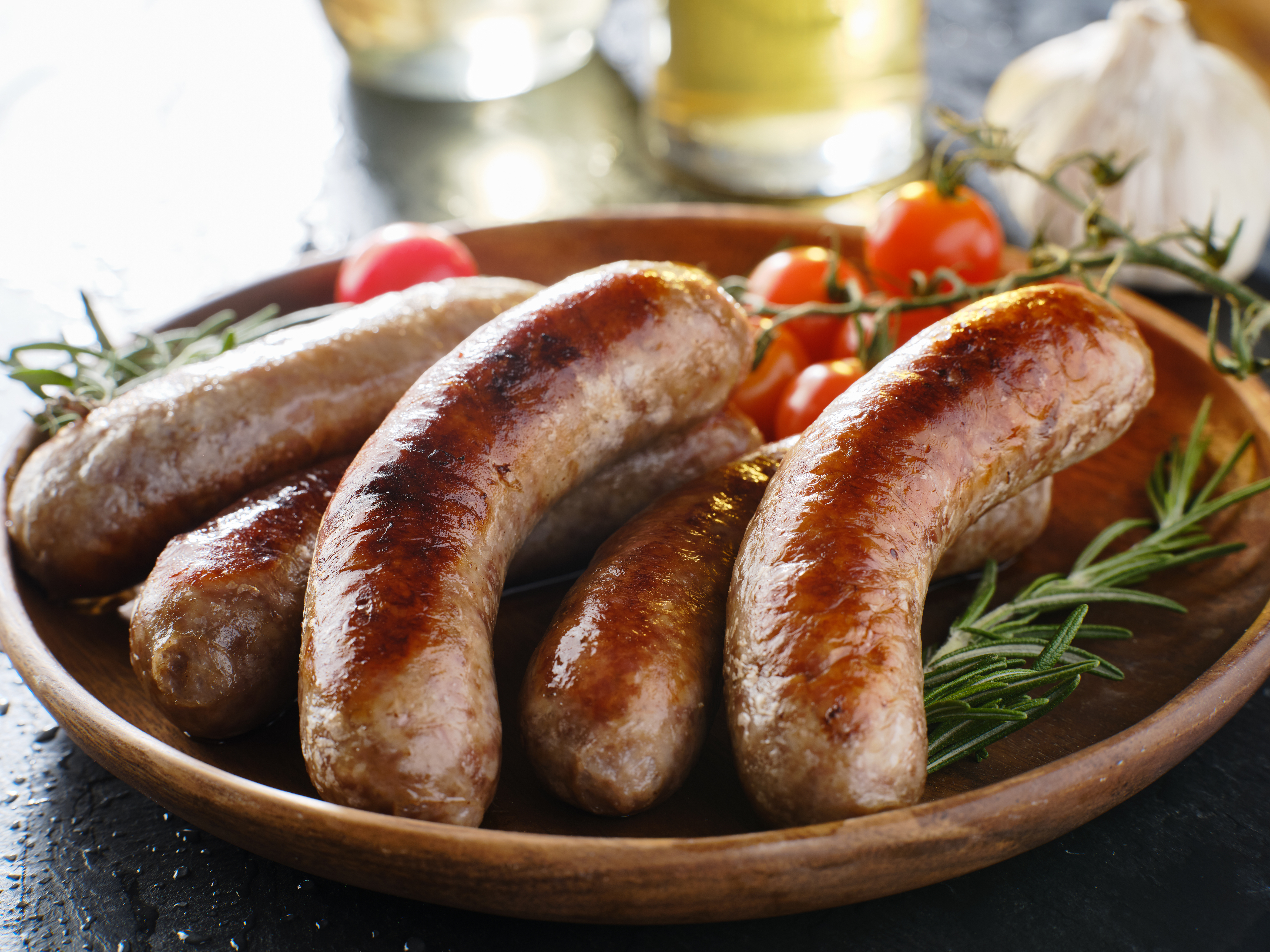 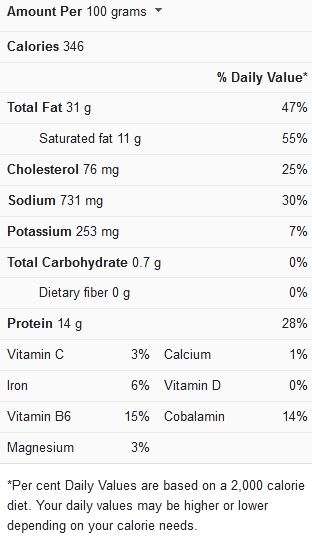 You’re ready to cook when the pan begins to smoke gently, or a drop of water begins to sizzle as soon as it hits it.

Before putting the sausage casings on the pan, tear them apart if they’re linked.

Cut the sausages in half at the midpoint once they’ve been well-browned. The meat needs to be well cooked and firm. Any redness should be gone, and any fluids should run clear. Continue to cook if you haven’t already done so.

Into the hot pan, pour half a cup of water. Using a lid, cover the pan. The steam from the water will collect beneath the Sausage and begin to heat it from all sides. The stove should be reduced to a medium-low setting.

Because actual cooking time will vary depending on the size and thickness of the Sausage, the cooking time for this recipe is a range. The following are some timing guidelines for when to do something:

Italian sausage is a delicious dish or side dish to make. When made the right way, it is so yummy that you will definitely ask for more. For a more practical video on how to cook a mouth-watering Italian sausage.