Delicious and versatile, pumpkin puree is one ingredient that’s synonymous with happiness in our minds. But sometimes, our stock runs out when we need it the most. Such situations may push you to wonder if any other ingredient can replace it in the meantime. 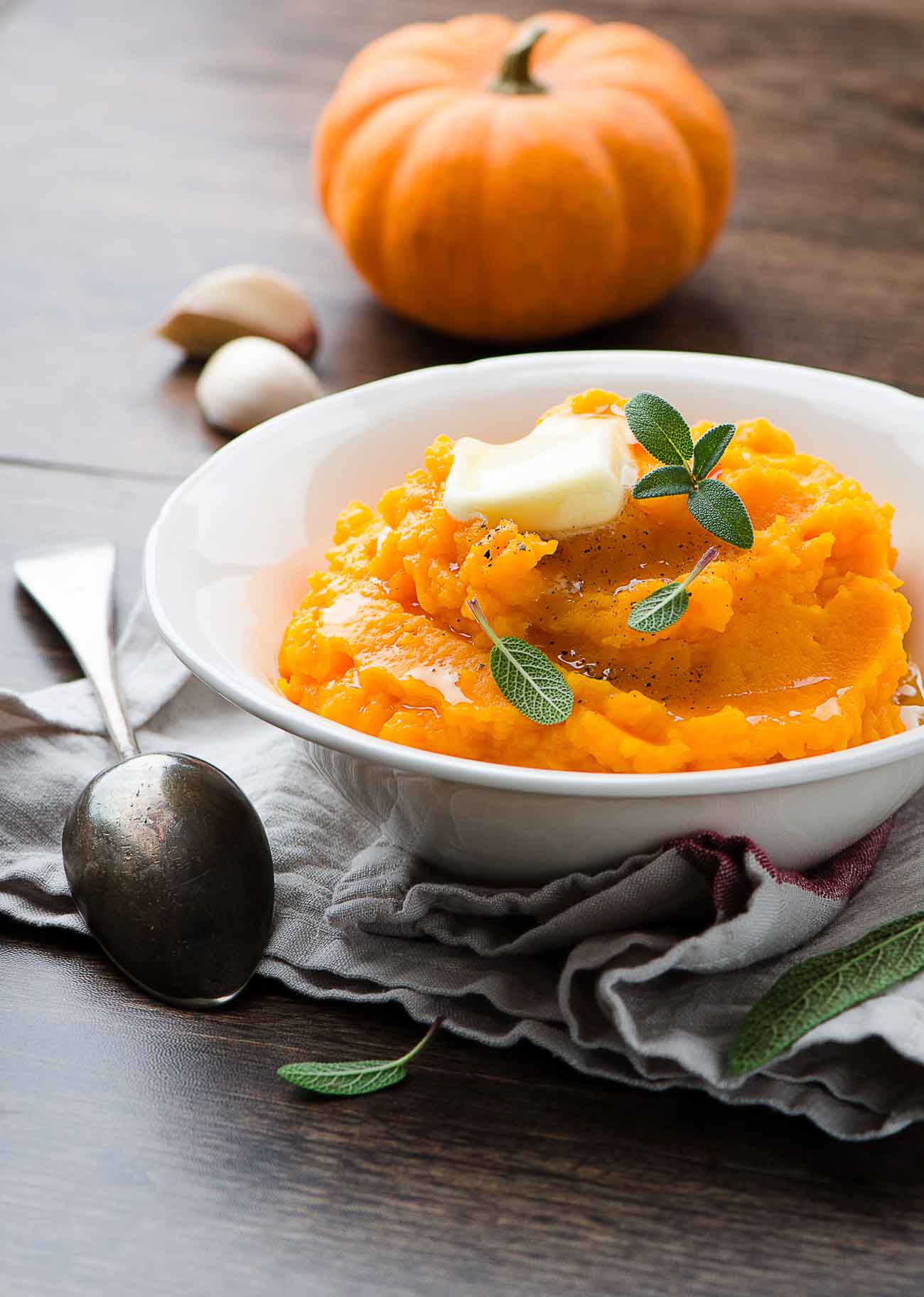 Well, whether you’re making a meal for yourself or our guest, or even a treat for your dog, you’ll find fantastic pumpkin puree substitutes. Some of these alternatives are even commonly known ingredients in the kitchen, like applesauce. You may have even heard how others consider fruits like bananas or vegetables like carrots as swap choices for pumpkin puree. And others say canned pumpkin is a better replacement, as they believe it’s a different thing entirely from pumpkin puree!

Well, as you read on, your doubts will be cleared, and you’ll get to understand what pumpkin puree truly is. You’ll also discover the most suitable substitutes you can use in its place. With this information, your worry about finding a replacement for pumpkin puree whenever you run out of it should be over.

What is Pumpkin Puree?

Pumpkin puree is cooked pumpkin flesh that has been mashed into a paste-like form. The process of preparing pumpkin puree can be done in two ways, and each affects its flavor. The first is to roast the pumpkin flesh under a certain amount and then blend it in a food processor. The second is to steam or boil the pumpkin flesh before mashing or processing it into a puree.

The steaming method is the most commonly used process of making canned pumpkin puree. It’s also why most people assume that pumpkin puree and canned pumpkin are different things. But this is far from true, as both are in their basest forms, the same; only cooked and packaged differently. But some brands of canned pumpkin may also include other fruit purees. 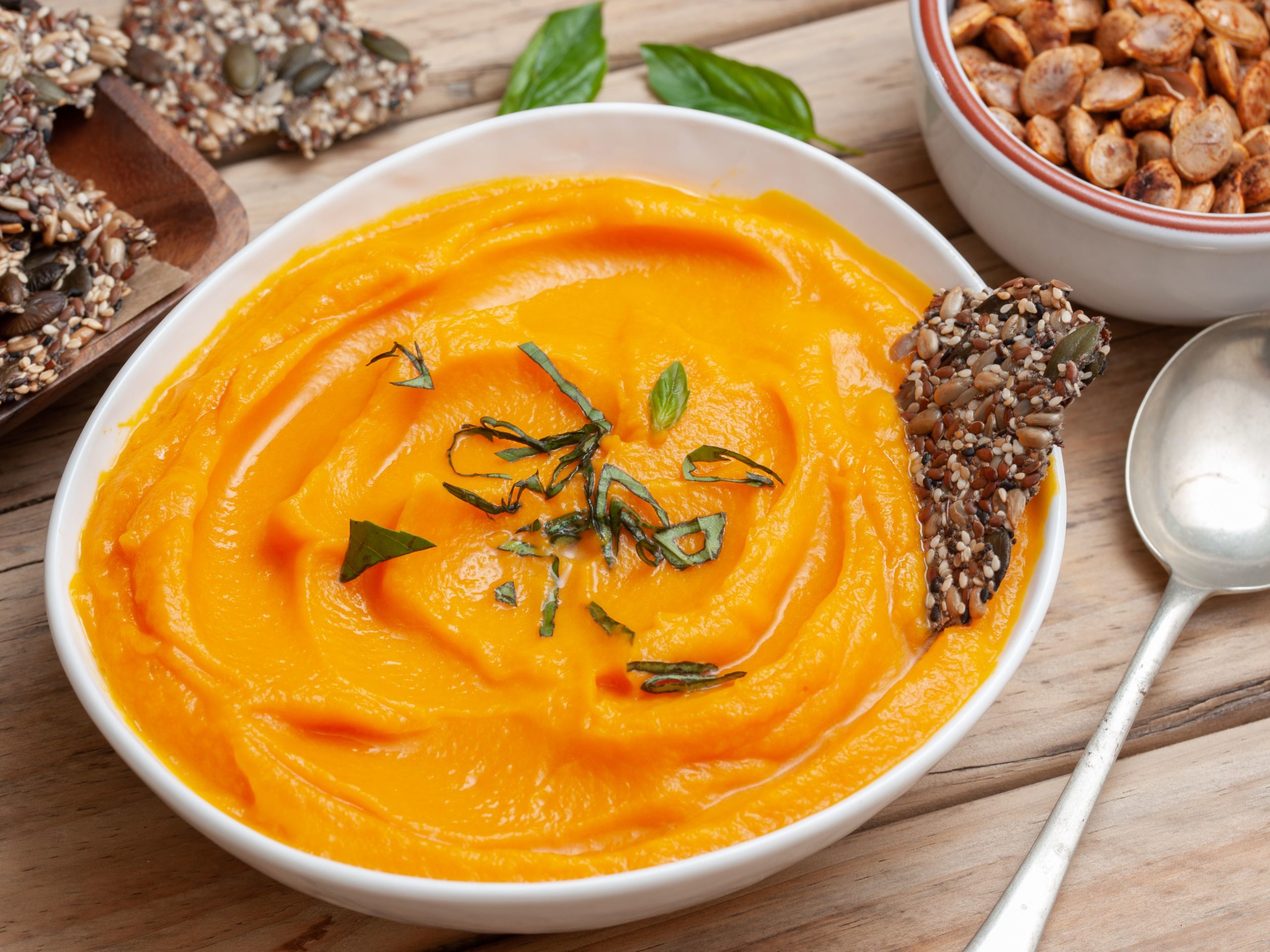 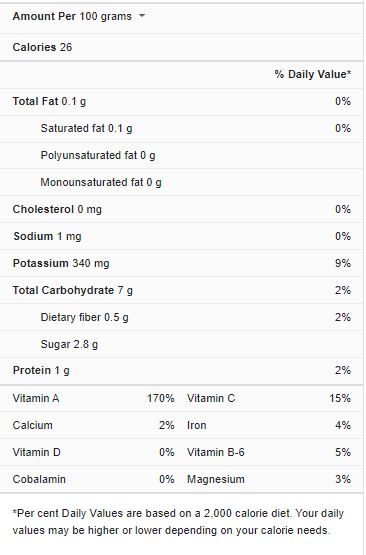 Pumpkin puree has tons of culinary applications due to its delicious flavor and versatile texture. It’s a great addition to baking, and it imparts flavor, fluff, and color to baked goods. In some recipes that call for eggs, you can use pumpkin puree to add moisture and bind ingredients together. You can also add it to oatmeal, breakfast cereals, and mashed foods.

Pumpkin puree is also an excellent ingredient for making desserts. It’s also mixed with other ingredients like applesauce, maple syrup, and cheeses to get a unique, sweeter taste. It’s also a welcome addition to liquid foods and will contribute an extra amount of thickness and fiber to the mix. And if you’re making a treat for your dog, pumpkin puree is a tasty and healthy option you can use.

To show how excellent pumpkin puree is, check out this list of recipes that flourish from its use. As extensive as this is, note that it’s only a few of the many ways this delicious ingredient can be used in cooking and baking;

When you run out of pumpkin puree, your first instinct is to rush to the store for a new batch. But what if your recipe can’t wait, or you have guests waiting? Well, don’t worry, because you can still find other ingredients in the kitchen to use as substitutes for pumpkin puree. Take the following, for instance;

Make Some at Home

If you’ve got some fresh pumpkins at home, you’re in luck. Of course, this may seem farfetched, but many people tend to buy fresh fruits and vegetables in bulk. Or maybe it’s a few days past Halloween or Thanksgiving, and you still have some unopened ones in the kitchen. Whatever the case, you can quickly turn it into a sweet-tasting jar of pumpkin puree in easy steps.

There are two ways by which this can be done; roasting or boiling. Whichever method you choose, make sure to open the pumpkin and remove the strings and seeds first. For roasting, place the cut side of the pumpkin down a shallow baking dish. Put a little water in the container, and place it in the oven. Then, bake it at 350°F for up to 30 minutes. Once it’s tender, take the baking dish out, peel the pumpkin off the back, and mash. This method builds the moisture content to a level similar to that found in canned pumpkins.

If you’d prefer to boil the pumpkin, you must first peel the back off and place it in a pot. Add some water and cook the pumpkin till it’s soft. Then, mash the pumpkin till its forms a puree or use a food processor to blend it. The boiling method adds a bit more moisture to the puree, so you should adjust the liquid in your recipe accordingly when using it.

You may find the idea of making pumpkin puree yourself too much work. If that’s how you feel, then the next best thing is mashed sweet potato. It’s rich in fiber, just as sweet, and works perfectly well in cheesecakes and pies. Unlike the pumpkin, sweet potato is a tuber, but it fits as a suitable replacement in baked goods. And it performs best as a substitute for pumpkin puree when it’s roasted.

To use, wash the potato thoroughly under running water and poke a few holes in it with a fork. The holes allow the potato to release steam, so it doesn’t explode as the heat inside it expands the flesh. Once it’s poked, toss in the oven and roast at 250 to 300°F. The longer the potato is roasted, the more flavor it releases and tastes similar to pumpkin. Once the inside softens well, scoop it out with a spoon, mash, and use it in equal amounts as you would for pumpkin puree.

Butternut squash is another crop that’s closely related to pumpkin. Like acorn squash, it’s high in fiber, tastes just as sweet, and works the same way pumpkin does in other foods. You can get fresh butternut squash and roast it to use as a substitute for pumpkin puree. Or you could sautée frozen butternut cubes if that’s what you have. For the fresh ones, you prepare the same way you do acorn squash. If you’re using frozen butternut cubes, you might want to account for the thawing that takes place in the oven, so give it a few extra minutes to cook. Once done, allow the squash to cool before you puree it in a blender. And like acorn squash, you can use butternut squash purée in equal ratios as pumpkin puree in almost any recipe.

Kabocha squash may be a rare option in your area, but if you happen to have it, then it’s a fantastic substitute for pumpkin puree. And the reason for this is simple; it’s Japanese pumpkin! Kabocha squash tastes just like a regular pumpkin and has the same soft texture and fibrous content. It’s also creamy, which makes it great for soups and other pumpkin pie purees. You can use kabocha squash puree in equal ratios as pumpkin puree in any recipe. And if you’re preparing it from scratch, use the same method you would for both butternut squash and acorn squash.

Can I use applesauce instead of pumpkin puree?

Applesauce can work as a decent substitute for pumpkin puree, especially in a quick bread recipe. It may not taste exactly like pumpkin when used, but it would still give the baked good a similar effect as pumpkin puree.

Can you substitute banana for pumpkin puree?

Yes, but you’ll notice some changes. Bananas can be a decent replacement for pumpkin puree in quick bread, but the taste would change. Also, the sweetness would be higher, so less sugar would be needed for the batter.

Can you substitute carrot for pumpkin?

Carrots can be used as a quick-fix substitute for pumpkin puree if you’re short on time. But you’ll be sacrificing the pumpkin taste in the recipe if you do this. But if this won’t be a problem, then carrot puree isn’t a wrong suggestion.

As much as we love the delicious taste of pumpkin puree in our dishes, we need substitutes, so we’re never found wanting when we run out of it. And any of these suggestions above will give the same richness as pumpkin puree would to your recipe.