Scallion is a very versatile vegetable that belongs to the alliums family. Scallions are also known as green onions or bunchy onions because they grow in a bunch and can be grown year-round. They are picked can at the growing stage before their bulbs are fully formed and their leaves dried out. They usually take 7-14 days to germinate but this depends on the variety as there are different varieties of scallion.

Scallions are very slender, young green onions that have a stalk with a mild onion and garlic flavor. It can be used to add flavor and color to dishes. The stalk of a scallion is made of two parts i.e. the pungent white bottom section which is best when cooked and the fresh tasty green tops which are good for garnishing.

This ingredient contains several nutrients ranging from carbohydrates, protein, dietary fiber, iron, potassium calcium, and vitamins (B2, K, C, and A). It contains a lesser amount of carbohydrate and protein when compared to other members of the allium family i.e. garlic, shallots, leeks, and chives. These nutrients make it very healthy for consumption. 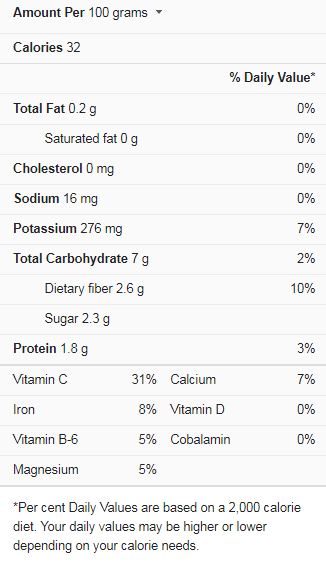 Use in Other Recipes

Scallions are meant to give your dish an oniony flavor due to its mild taste when compared to other members of the allium family. It can be used in different recipes. The top green part can be used for garnishing while the white bottom can be used in cooking soups. It can be used in making Chipotle Dip, Beef and Bean Chili, Cajun Dirty Rice, and Macaroni Salad.

For some reason, you might run out of scallions for your recipe or it might be your first time cooking a recipe that requires scallions. There is no need to fret as there are a variety of ingredients that can still give you the same oniony flavor, crunch, and color. Some of them include: 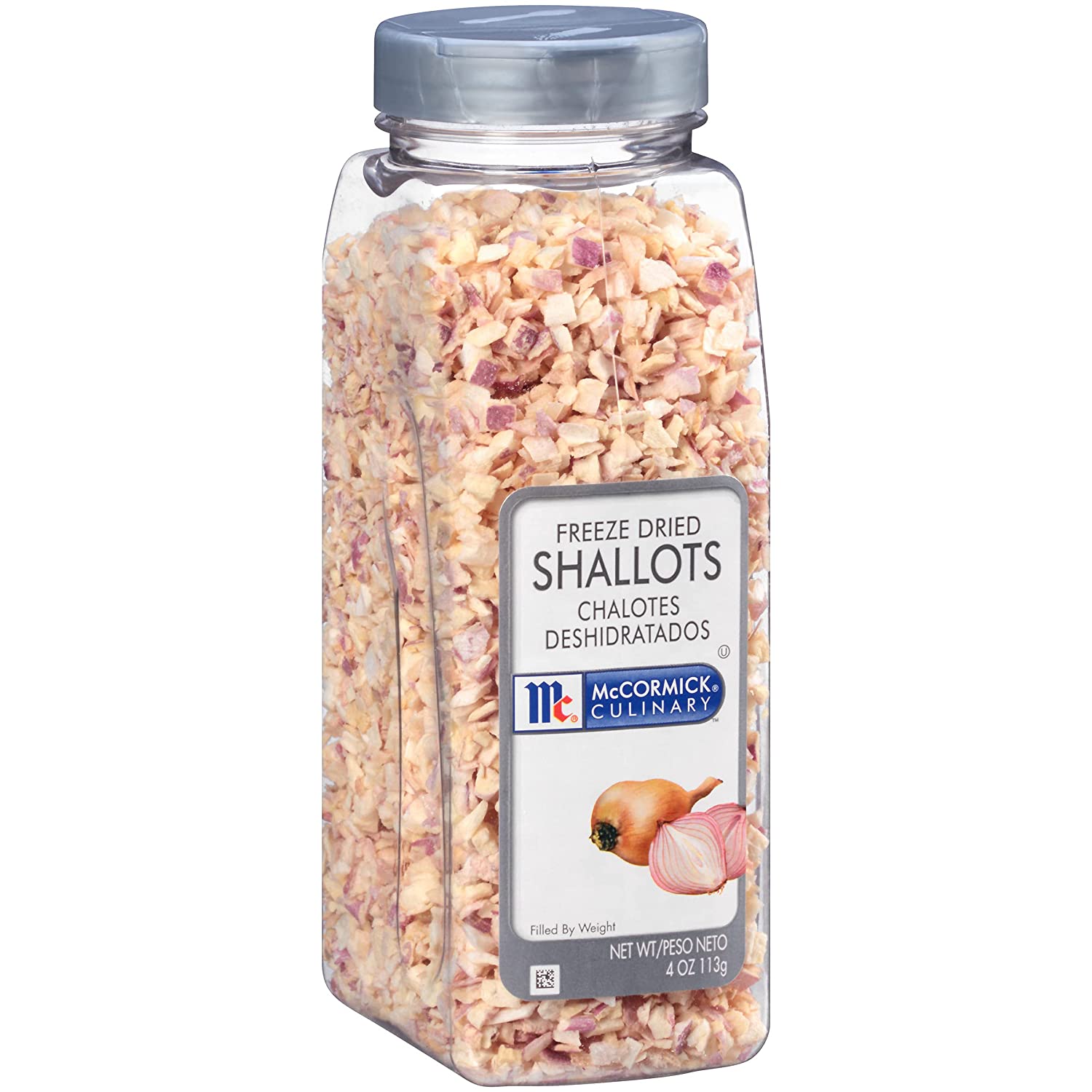 This is another vegetable that can substitute scallions in any recipe. It will provide a flavor similar to that of scallions and it can be used in any recipe either raw or cooked. Shallots are similar to brown onions so it is recommended that you do not eat them raw because of the pungent flavor it has. They are best substituted in recipes that require cooked scallions. It is not the best for garnishes as a result of its strong flavor. 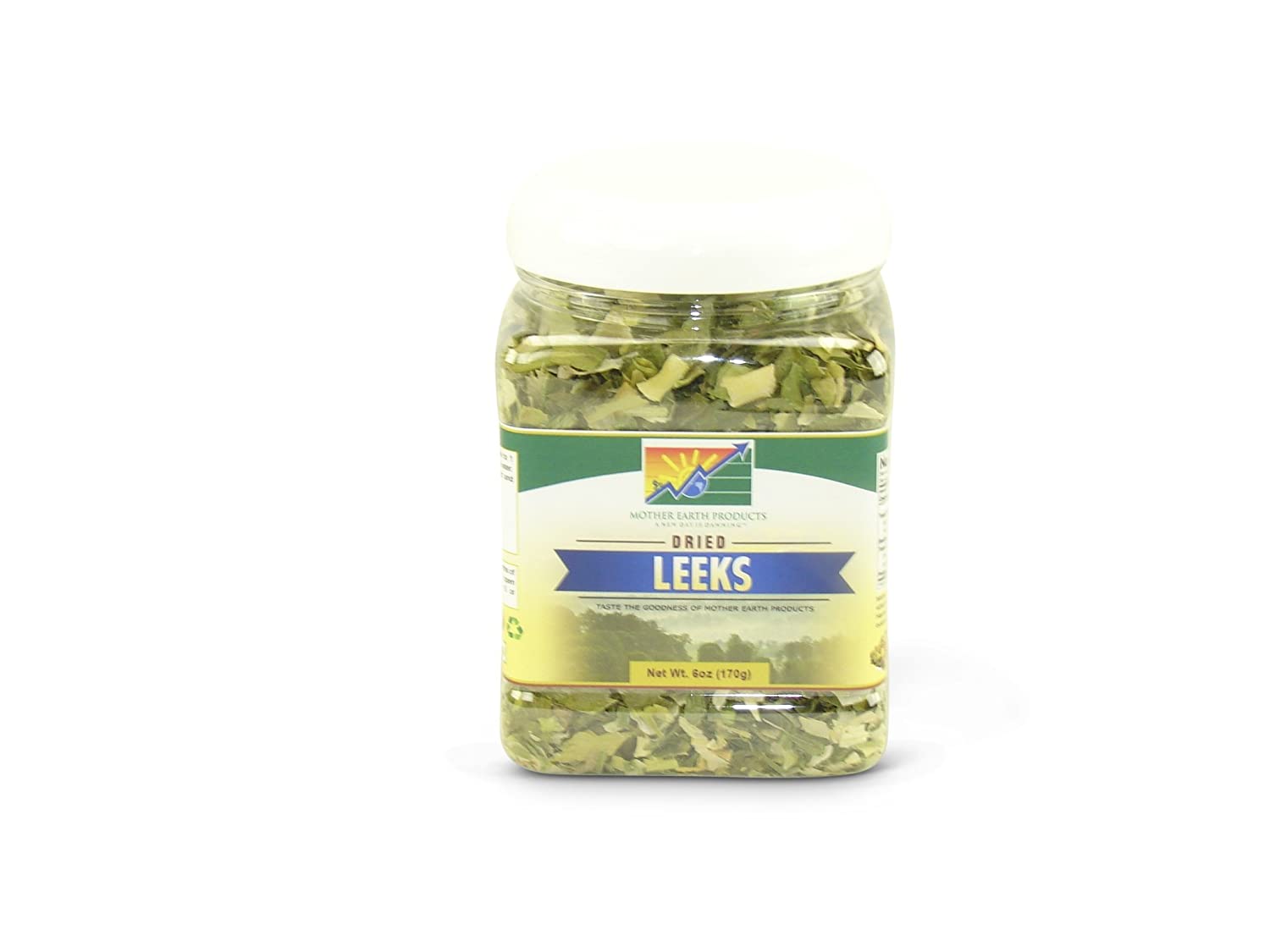 Leeks are another suitable substitute for scallions. They look like large scallions. Instead of using the leaves of scallions, you should use the white portion of it because the leaves are tough and they end up with an odd texture when cooked. Leeks will provide your recipe with the same savory flavor as scallions. It is unfit for slicing and garnishing rather it is cooked to unleash its flavor and to reduce its bitterness. It can be cooked by boiling, sautéing, slow cooking, and frying.

Ramps can serve the purpose of scallions in your recipe but the only problem is that they are difficult to find. They grow in the springtime under shades and woody areas. Ramps are wild leeks. They have a strong oniony flavor and notes of garlic. They are prepared in the same manner as leeks i.e. cooked. They are not suitable for garnishing but rather work well in recipes that require cooked scallions. The major difference between them is that ramps are smaller than leeks.

A garlic scape is a flower bud of a garlic plant. Their taste is in between onions and garlic just like the scallion although scapes are much stronger. They can be used to substitute scallions in a recipe. The disadvantage of this substitute is that it is difficult to come by just like the leeks and ramps.

Substitute for Scallions in Asian Food

Asians are known for their variety of recipes that include scallions. But when there are no scallions available, you are forced to substitute them with an ingredient very close in flavor. Scapes, Spring onions, Onion powder, Onions (Red or Yellow), Chives, Ramps, shallots, and Leeks are all suitable substitutes for scallions in Asian foods. While some might require you to use less, others might require you to use more but in the end, you get your oniony flavor.

A meal without vegetables seems to be incomplete. Fried rice without spring onions in it or by its side will look inappropriate. Spring onions can be substituted with ingredients with a similar flavor that can serve as garnishing for your fried rice. You can use scallions, ramps, leeks, or fresh chives to substitute for spring onions.

What can I use if I don’t have scallions?

You have a variety of ingredients when you do not have scallions. Raw onions can be used as a substitute but you should know that scallions have a milder flavor compared to onions. It is best to use fewer raw onions when substituting for scallions.

Can you substitute onion for scallion?

Yes! Onions can be substituted for scallion. Scallions provide your dish with an oniony flavor although it is milder than actual raw onion. The trick is to use a lesser amount of raw onions when substituting.

Can I use shallots in place of scallions?

Are green onions the same as scallions?

Green onion is another name for scallions. You can call scallions green onions. They are used interchangeably because they refer to the same thing.

Whenever you are in a pinch, scallions can easily be substituted by scapes, leeks, spring onions, brown onions, ramps, and fresh chives. Be careful when substituting any of these ingredients with scallions as some of them are more pungent in flavor than scallions. Also, note that not all of them are well substituted for garnishes.