If you’re a big fan of brownies, like we are, you’ll agree that they are among the most delectable baked goods. The delicate, chewy goodness is to die for and, when cooked just right, can make for quite an irresistible treat. This is definitely a recipe to try out if you want your folks to stick to you like glue because of how incredibly delicious they are.

One of the keys to achieving the best results with brownie recipes is timing your cooking appropriately. If this is not something you’re sure you can do correctly, pay attention to all the cooking instructions and timing guidelines we have outlined in this recipe. You can be sure you’ll adore the results you’ll end up with. 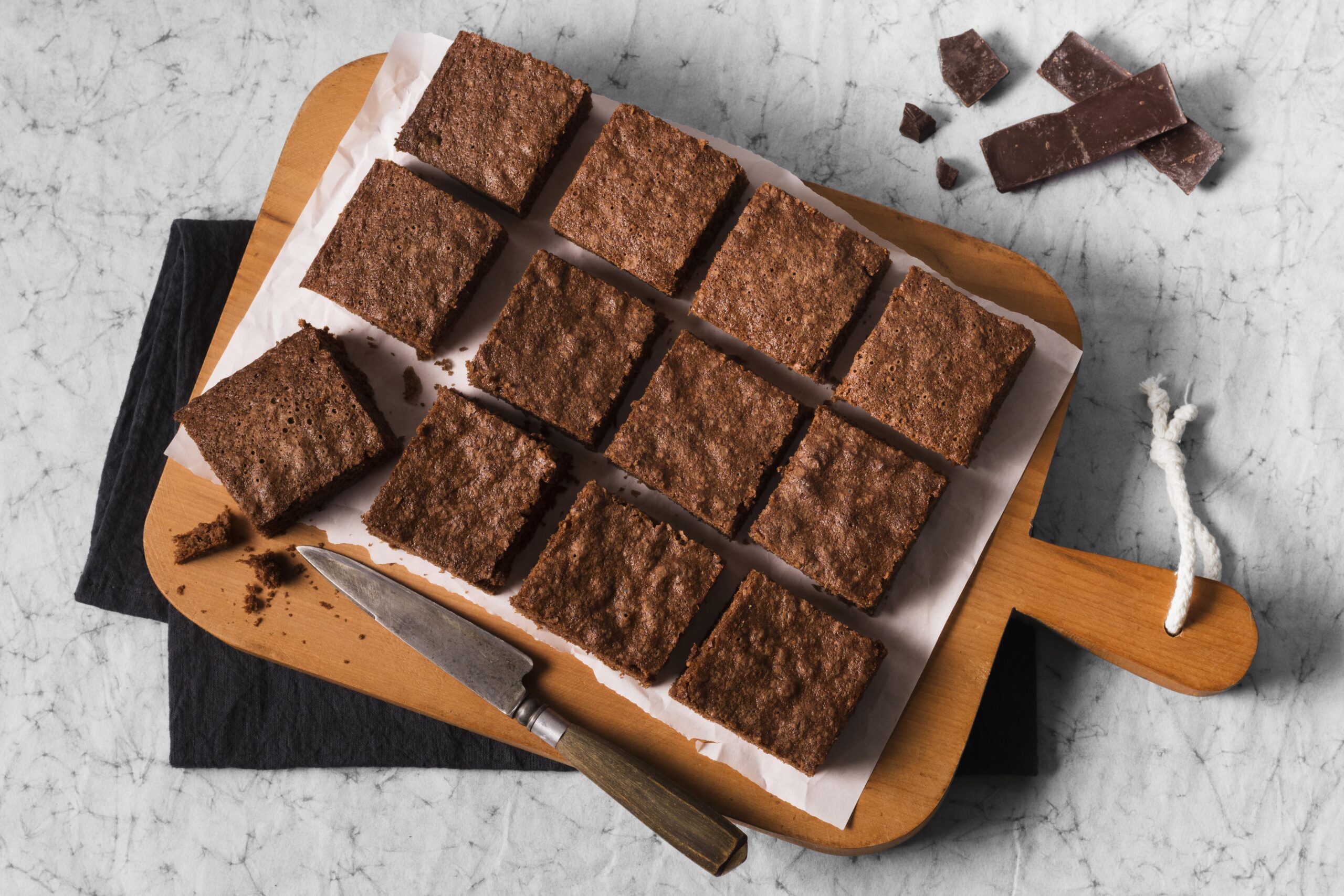 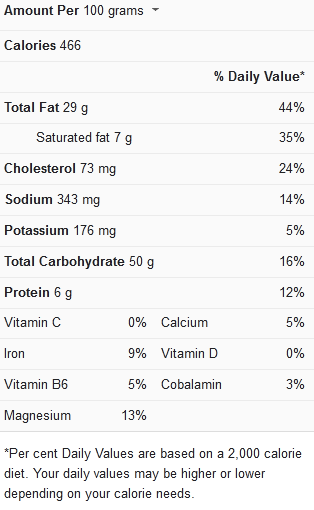 Keep the following helpful tips in mind when cooking brownies; they’re important for achieving the best possible results with your recipe:

Keys to chewy brownies – Unsaturated oils like canola should be included in your recipe if what you crave are chewy brownies. However, we have discovered that brownies cooked with oil do not taste as wonderful as brownies made with butter.

However, using oil in your brownie recipe isn’t the only way to achieve a chewy brownie texture. You’ll also need some dark brown sugar. The glittery tops are made by mixing in some white sugar, but dark brown sugar is great for chewiness.

Apart from introducing the above-described ingredients into your recipe, brownies that are chewy must also be slightly under-baked. When baking brownies, one of the most common errors is waiting until the toothpick (inserted to examine doneness) is clean before taking the pan out of the oven. The brownies will be nearly over-baked by this time, and you won’t get the chewiness you seek. Also, chill the brownies for an hour after baking for the ideal chewy texture.

Ideal timing – Set your timer for 18 minutes because brownies should take around 20 to 25 minutes to bake completely. Using a timer is a good idea, but also make sure that you keep a close watch on the brownies as the cooking progresses. Remember you’re taking the brownies out of the oven 5 minutes early.

The ideal timing guideline to follow when cooking brownies has been described in the table below:

If you would love to see more ideas for making top-tier delicious brownies, then this video recipe may interest you.

This brownie recipe is easy to make, and yields deliciously buttery brownies that you’ll surely love. Follow the instructions closely and time your cooking correctly to increase your chances of achieving perfection in your recipe.