There is a reason why the world’s most prestigious restaurants so highly value Tuna. The belly is prized for its rich, fatty flesh, whereas the loins have a silky texture and a savory, clean flavor that’s not at all “fishy.” Meanwhile, the jewel-like hue of the loin meat is stunning and serves as the foundation for many a visually stunning dish.

Raw tuna loin is frequently used in delicate canapés and starters such as tataki, carpaccio, tartare, and ceviche, to name a few. Meanwhile, the belly is highly sought after, particularly for sashimi. Tuna is the star of Tokyo’s world-famous daily tuna auction, where the whole Tuna can sell for exorbitant prices. 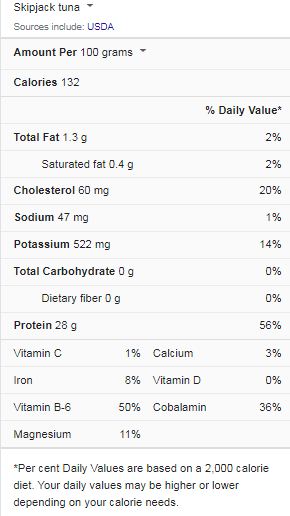 The first step in your comprehensive guide to cooking tuna fish is to add your favorite flavor enhancers.

Because tuna steak is best served rare on the inside, it is critical to use fresh Tuna. It does not have to be “sashimi-grade,” which is the quality required when serving the Tuna completely raw, such as with Poke Bowls, Ceviche, Tartare, or as sashimi and sushi. It must, however, be very fresh. And it’s dead simple to tell – just smell and touch it:

How Long to Cook Tuna Steak?

When learning how to cook fresh Tuna, don’t cook your tuna steaks until no pink remains in the center. While the center is still pink, remove them from the heat to keep them moist and delicious. The time taken to prepare a nutritious meal of tuna steak varies depending on the cooking method, but it usually takes 4 to 10 minutes.