Many Hispanic Caribbean dishes call for sofrito. It can correctly be referred to as one of their secret (magic) ingredients. Peppers, onions, garlic, herbs, and olive oil are pureed into a delicious aromatic puree in the production of this sauce. Most Puerto Rican meals start with sofrito, and having a supply of this savory Spanish sauce on hand keeps you one step ahead of the game.

Finding ways to use sofrito is probably the only thing easier than making it. It is versatile and can be incorporated into recipes as a base, a topping, or a filling. Due to this versatile nature, it can be employed in many tasty recipes. It is thus understandable to feel at a loss if you have no sofrito on hand to use in your cooking.

This is, however, not necessary as some substitutes can work instead of sofrito when you find yourself in a bind. Now, keep in mind that these substitutes may not have the flavor depth that sofrito possesses but can work as a quick fix. Also, they’ll introduce a unique taste to your recipes, so there’s no harm in experimenting.

Sofrito is a basic but popular recipe in the Mediterranean, Latin American, Spanish, Italian, and Portuguese cuisine. In its preparation process, aromatic components are often chopped into small pieces and sautéed or stewed in cooking oil.

Sofrito is a modern Spanish dish with garlic, onion, peppers, and tomatoes cooked in olive oil. In Portuguese-speaking countries, this is called reformado, sofrito, or Estudio. Onions and olive oil are commonly used, with tomato, garlic, Bay laurel leaves being the other most common components.

Sofrito is the initial stage in many well-rounded recipes packed with pleasant flavor throughout Spain and Latin America. The aromatic flavor base for various Spanish recipes is sofrito, which translates to mean “to fry lightly.” Sofrito recipes vary by household, and there are many regional varieties, such as those found in Dominican, Puerto Rican, and Brazilian cuisine. 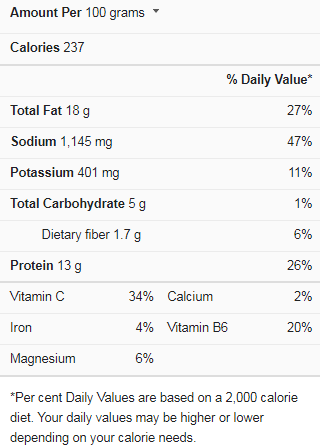 Uses of Sofrito in Recipes

Sofrito is a versatile ingredient that can be used in various dishes. The rich sauce can be used as a base for rice dishes such as paella, fast, saucy braises, or infuse flavor into sautéed veggies.

Sofrito can also be used in soups, stews, and stocks to add a new layer of taste. Crispy empanadas can be filled with sofrito and chorizo or ground meat as a filling. Sofrito can also be served over rice or fried eggs as a sauce for a quick and tasty breakfast or lunch.

Other recipes in which sofrito can also be used include the following:

Despite the vast usefulness of sofrito sauce in many recipes, it is possible that you may not have it at hand for use in your recipes. In this case, it would be important to try some alternatives in place of sofrito sauce.

Some of the substitutes that can be used in place of sofrito sauce include the following: 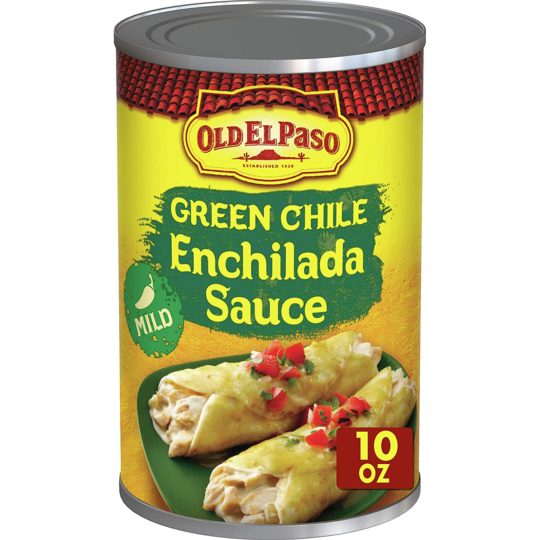 Green chili sauce is an inextricable part of Indo-Chinese cuisine. It is a spicy condiment composed largely of finely chopped green chilies, vinegar, and a pinch of garlic. Green chili sauce or paste can work in a pinch with sofrito sauce.

Green chili sauce is also pureed in a method similar to the production of sofrito sauce. This sauce can be used effectively in place of sofrito sauce in recipes that call for it.

Fresh onions and pepper, along with freshly chopped cilantro, can be chopped and pureed into a sauce in a method similar to how sofrito sauce is prepared. This resulting sauce can then be used in the same ways that sofrito sauce is employed.

Can you substitute salsa for sofrito?

A mild salsa can be substituted for sofrito; anything bolder would clash with the other flavors in the finished, cooked dish.

How long does sofrito last in the freezer?

Freezing sofrito sauce is a good idea and is highly recommended. It can be frozen in ice trays, then stored in freezer bags, and frozen to be readily available for use.

Can you eat sofrito raw?

Sofrito is a green pureed sauce popular in the Caribbean and Spanish cuisine for flavor. For a tasty meal, it is advised to be cooked with proteins. It is not commonly eaten raw but can make for a terrific replacement for salsa in a dip.

While sofrito sauce is popular in Latin American and Hispanic dishes for its versatile use in recipes, your local stores may not have it available for use, so you’ll need to figure out how to work with substitutes in its absence.

The suggested options can be made personally and can thus be suited to personal preferences. For example, they will work fine in place of sofrito sauce in a bind but may not provide all the taste profiles of sofrito sauce. You have nothing to lose with experimenting with them, however, because you might end up loving the results.