When you think brown sugar, I bet what typically comes to mind is loads of baked treats with caramel flavored goodness. You’re not wrong, and bakers especially love the incredibly delicious taste that brown sugar never fails to impart into a wide variety of baked food items. 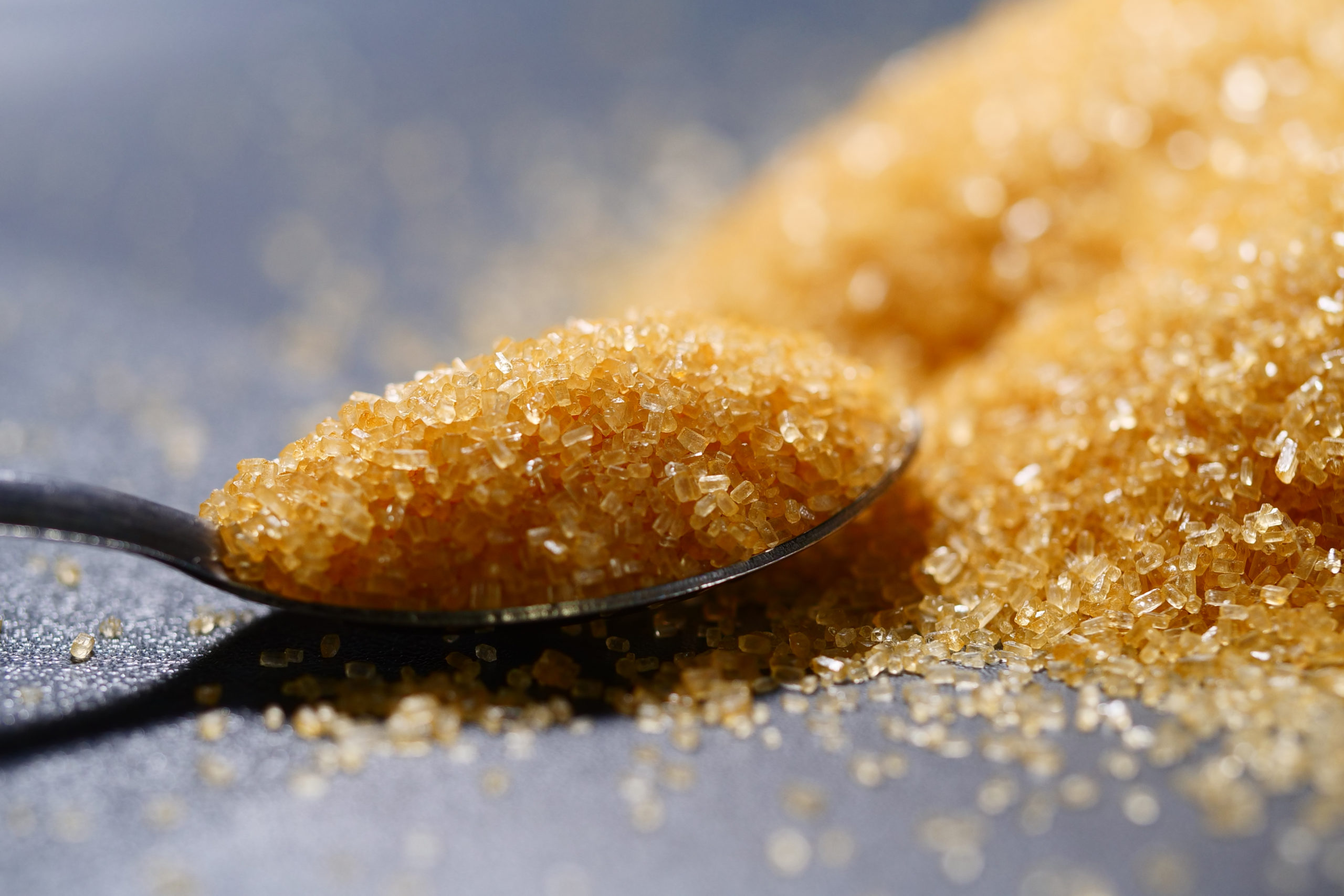 Brown sugar owes a lot of its most quality and caramel deliciousness to the presence of molasses in its composition. This is the basic difference between brown and white sugar. When bakers want a different taste from the regular white sugar, brown sugar is usually one of the first options to consider.

However, what do you do when you can’t find any brown sugar in your kitchen while you’re right in the middle of baking your favorite treats? Would you abandon the entire baking project or run to the store to restock? This might be unnecessary because there are very good substitutes for brown sugar that you’ll almost certainly love in your recipes.

Brown sugar is essentially a sucrose sugar that contains molasses, giving it a characteristic brown hue. Brown sugar with molasses can be made in two different methods. An unprocessed or partially refined soft sugar is made from sugar crystals with residual molasses (natural brown sugar), and it combines molasses with refined white sugar (commercial brown sugar).

Brown sugar is used in the same way as granulated white sugar, but it has a little more flavor. Brown sugar and baked items made with it typically retain moisture well because molasses is hygroscopic and capable of absorbing water. Brown sugar is mostly used to sweeten baked foods, sauces, marinades, and even bacon. 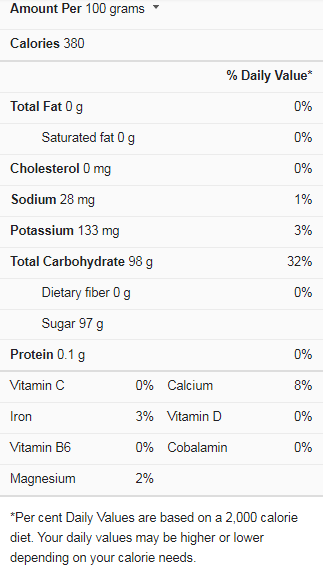 Brown sugar can correctly be considered a rather common ingredient in baking procedures. It is often used as a sweetening agent, and it imparts a caramel quality into baked recipes in which it is introduced.

Baked food items such as cakes, pies, and puddings generally benefit from the moist nature of brown sugar. However, its crumbly texture can also be used topping for puddings and baked items for a bubbly and crunchy feel.

Some of the baking recipes in which brown sugar is commonly used include the listed examples below:

Substitutes for Brown Sugar in Baking

You’ll find that there are few things more frustrating than learning you’ve run out of brown sugar midway through a recipe for the ideal chocolate chip cookie, one you’ve probably been craving for a long time now. However, you may use some practical alternatives in a crisis, many of which you may already have on hand.

Consider these suggested options next time you need a quick substitute for brown sugar in your baked recipes: 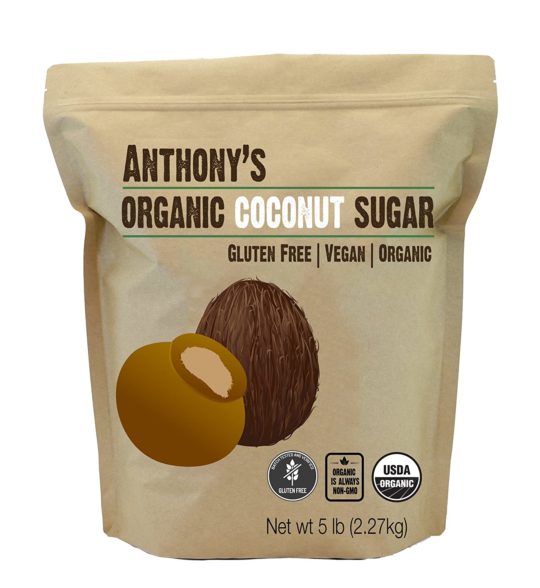 Coconut sugar is typically manufactured from coconut sap. It is often touted as a healthy sugar substitute since it contains vitamins, minerals, and fiber not found in refined sugar.

Though coconut sugar resembles brown sugar’s appearance and flavor, it does not hold as much moisture. This might thus change the texture of baked items, making them drier or denser than planned.

Coconut sugar and brown sugar can easily be switched in a 1:1 ratio. Add a little extra fat to the original recipe, such as butter or oil, to boost moisture. You could also use a burner to melt the coconut sugar before adding it to your recipe. 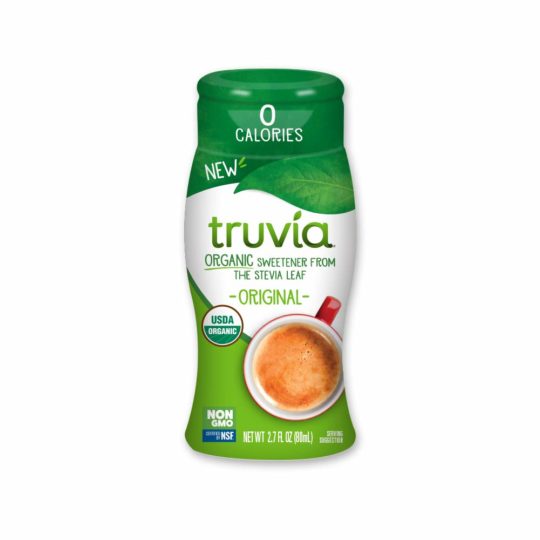 Honey, maple syrup, or agave nectar can be used as liquid-based substitutes for brown sugar, although with a few minor changes to the recipe. However, because these are all liquid alternatives, you’ll want to consider how the added moisture will affect the outcome of your dish, especially if you’re baking.

The exact substitution measurements can vary based on the recipe, but some general guidelines to work with. ⅔ cup (160 ml) of liquid sweetener can be used for each cup of brown sugar (200 grams) required.

It is important to reduce other liquid sources by about ¼ cup for every ⅔ cup (160 ml) of liquid sweetener used (60 ml). It is also advisable to shorten the cooking time by a few minutes because these sugar substitutes caramelize faster than brown sugar. 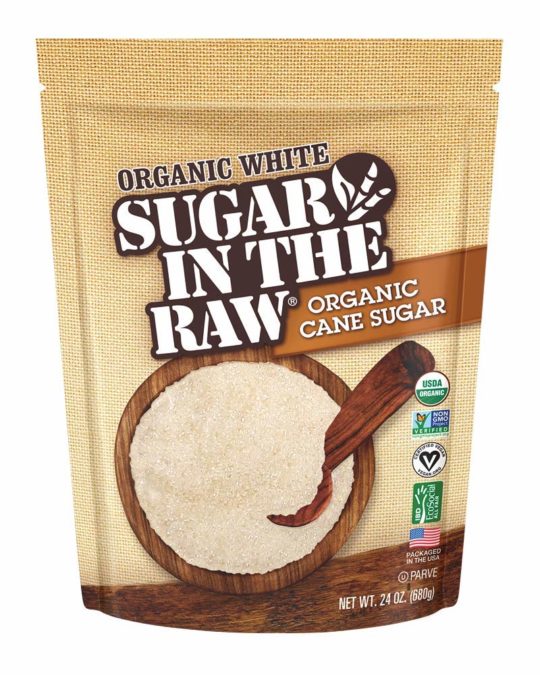 Turbinado or demerara is raw sugars that work well as brown sugar alternatives because of their natural pale amber colors and mild caramel flavors. You can equally replace raw sugar with brown sugar in most recipes without noticing a difference.

Raw sugars are substantially drier and coarser than brown sugar, which may affect the overall result of your recipe. Also, raw sugar grains do not usually mix as evenly as brown sugar into dough or batter, resulting in a gritty texture. This is especially true for baked items with a low moisture content or those with a delicate texture.

With a spice grinder, you can grind the sugar crystals into a finer texture that will blend better into recipes. Before adding the sugar crystals to the mixture, try partially dissolving them in a tiny amount of warm liquid, such as melted butter, oil, or water.

How do I substitute honey for brown sugar?

For every 1 cup of brown sugar required in a recipe, use ¾ cup of honey. If your recipe calls for another liquid, reduce it by 3 to 4 teaspoons per 1 cup substitute.

Can you use caster sugar instead of brown sugar?

Yes. However, you’ll need to melt it first and then combine it into the rest of your batter/ingredients a little at a time until you get the desired consistency. If you add it all at once, the batter will become overly wet.

Can I use white sugar instead of brown sugar in cookies?

Running out of a key ingredient you need for a recipe can be rather problematic, but there’s no need to stress in the case of brown sugar.

Coconut sugar, liquid sweeteners, and raw sugars are just a few of the common ingredients that can be used in place of brown sugar in baking recipes. You may need to make minor tweaks to your recipe depending on the substitute option you choose, but everything should go smoothly from there once that’s done.