It comprises five primary and common ingredients: star anise, Chinese cinnamon, cloves, Sichuan pepper, and fennel seeds. These are the significant and most common combinations you’d find anywhere, but there’re other variants with a few other ingredient combinations. These other recipes may contain the ginger root, anise seed, turmeric, nutmeg, Amomum villosum pods, Amomum cardamomum pods, Mandarin orange peel, licorice, or galangal. The difference in ingredients is a regional thing, and those regions use one of these other ingredients to replace one of the major ones they can’t lay their hands on. For example, in Southern China, Cinnamomum Loureiro is used alongside Mandarin orange to replace Cinnamomum cassia and cloves. 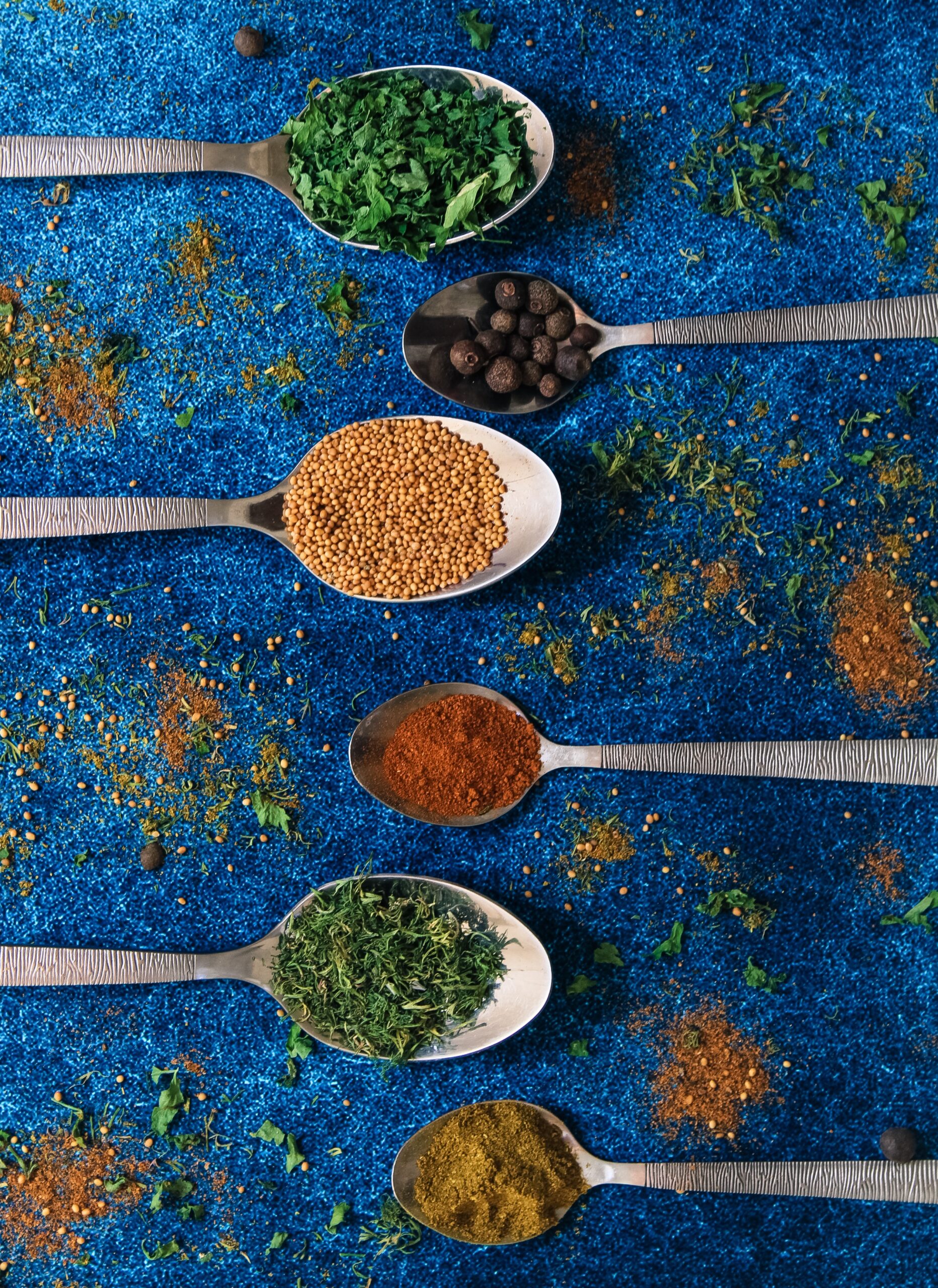 All these ingredients produce the distinctive flavor profile of five-spice powder. Cloves produce the main antioxidant contents, while the other ingredients contribute majorly to the flavor of this spice.

Five-spice powder is a very versatile ingredient. It’s used in fried foods as a part of the breading, as a spice rub for chicken, pork, seafood, duck, etc., and also used in fatty meats like pork, duck, or goose. It’s also gone beyond the shore sniff China and is present in other national cruises throughout Asia. It’s used in Cantonese beef stew, roasted duck recipes, and marinated Vietnamese broiled chicken. It’s traditionally used as an antiseptic to cure indigestion, but it is a significant source of complexity and savoriness in sweet and savory dishes. Five-spice powder is a staple in so many other dishes and recipes like ;

This is an excellent substitute for five-spice powder, and it’s also a spice mix. It’s a staple in Indian cooking and can be used alone, as powder or paste, mixed with coconut milk, vinegar, or water. Better still, you can add other seasonings to reach a more effective flavor in your dish. Garam masala comprises cumin, clove black pepper, coriander, cinnamon, nutmeg, and cardamom. Some other variations differ based on region. They contain other ingredients like saffron, mace, garlic, ginger, turmeric, star anise, fennel seeds, tamarind, bay leaves, mustard seeds, fenugreek, and dried red chile’s.

Garam masala is commonly used for its sweet and warm floral flavors with a mildly hot hint. Use a small amount of Garam masala to substitute five-spice powder and add more if you like the flavor. Also, garam masala has variants that mean different flavor profiles and might not exactly match up to your five-spice powder expectations; choose a garam masala with star anise and fennel seeds. These seeds are parts of the significant ingredients of five-spice powder, and they’ll undoubtedly bring that sweet anise and licorice flavor. 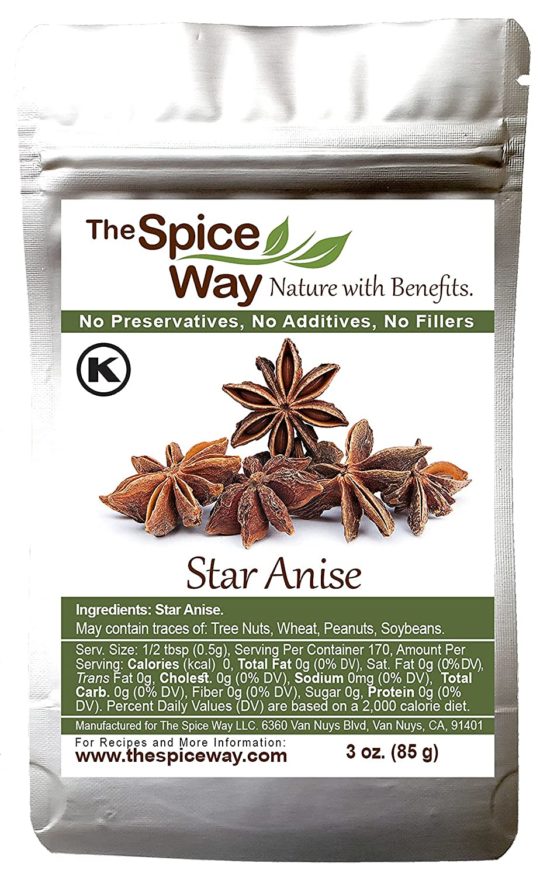 Yes, this substitute is a significant ingredient in five-spice powder, but it can stand alone to replace it in your recipe. It has a sweet, spicy, and natural warm flavor similar to fennel seed, clove, and licorice. It’s available in whole and ground forms. The whole pod works perfectly in soups, braised dishes, and stews to add flavor but must be removed at the end of your cooking. Powder form works well in baked goods, poultry, pie fillings, and ground meat. Star anise alone will only give a little flavor to your dish but can be uplifted with the addition of ginger, citrus, nutmeg, cinnamon, and onions. 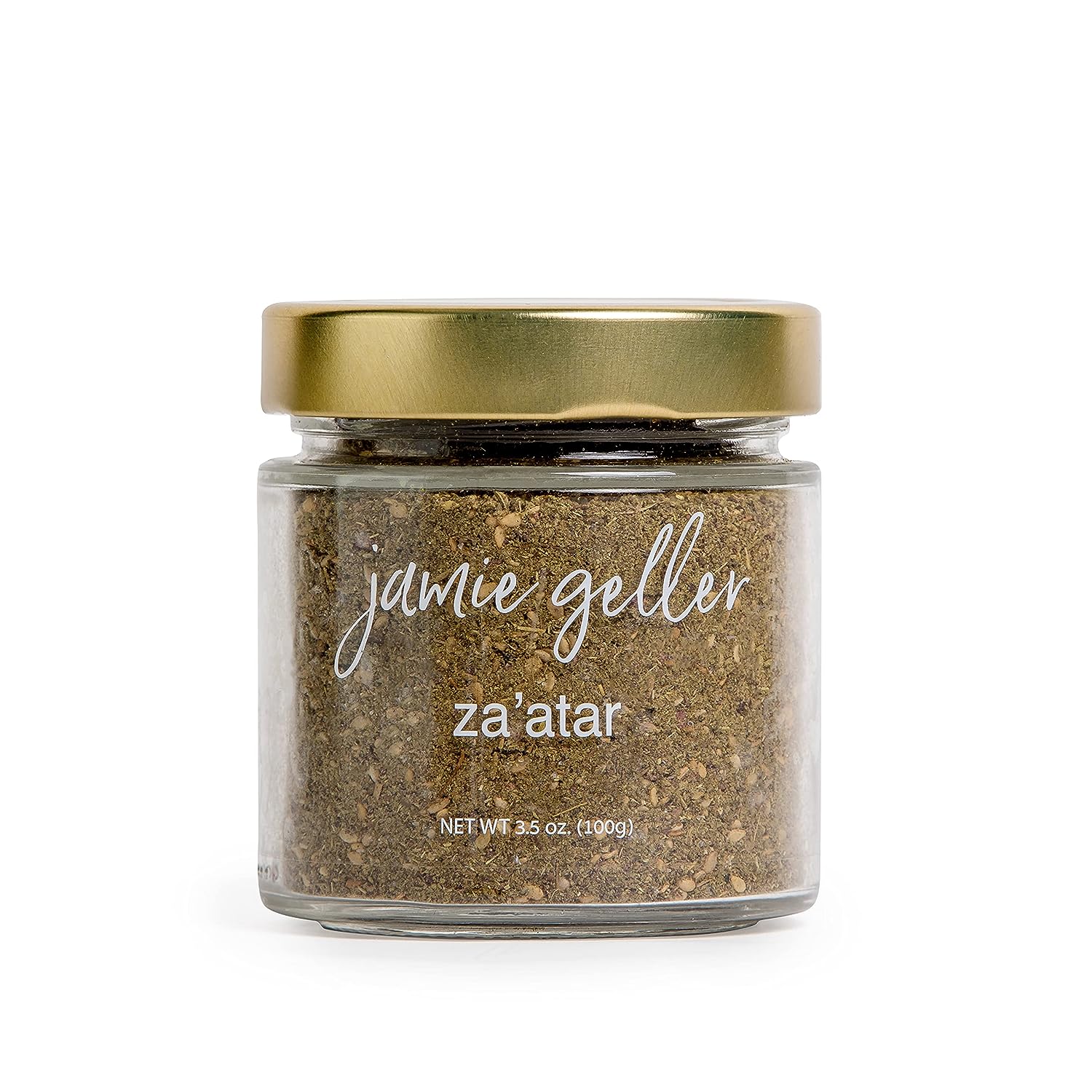 This substitute is also a blend of spices and herbs. Like every spice blend, its ingredients vary from different regions using different spices. The primary ingredients in za’atar include sumac, sesame seeds, salt, oregano, thyme, and marjoram. Some even include fennel seeds, cumin, coriander, and caraway seeds. It’s of a sweet, slightly bitter, citrusy and nutty flavor that works well with meat, rice, and vegetables. It can also be used in marinades, soups, dressings, or dips. This substitute can be used in small quantities to replace five-spice powder.

Is there a substitute for five-spice powder?

Numerous substitutes can work in the place of five-spice powder in your recipes. We’ve listed some of the above, and another one is cinnamon or cassia. This is one of the spices initially made up of five-spice powder; even if it’s not as complex, it’ll add the same spicy sweetness. So start with less and sample the dish, so it doesn’t overpower it.

What is another name for five-spice powder?

Five-spice powder is also called other names in other regions of China and its environs. It’s called waxing fen in standard Mandarin, ngh heung fan in Cantonese, and ngo-hong-hun in Southern Min. In Vietnam, it’s called Ngu vi Huong.

Is garam masala the same thing as a five-spice powder?

The five-spice powder contains several ingredients, meaning several flavors and tastes. This is a complex ingredient, and no common ingredient can occur without being rich in qualities. Some ingredients are up to the task, and we’ve listed them for you above. Choose between going through them and getting creative with your recipes.