Fenugreek is one of those plants that produce both herb and seed and is a central herb in Indian cuisine. And it’s believed by food historians to have been in existence since 4000 BCE. We can’t say what originally birthed its use, but we know it’s ancient. Ancient Egyptians used the seed in mummification, and some were even found in the tomb of King Tut. And the Romans used fenugreek to flavor wine. But today, fenugreek has become a specialized herb used dried or fresh as an ingredient for cooking and making medicines.

Dried fenugreek leaves, also known as kasoori methi, are from the legume family and are achieved by harvesting the leaves of the fenugreek plant and dried for use in cooking. And it’s widely used in India, North Africa, and the Middle East. It got the name Kasoori after its land origins, as it was first discovered in the Kasur region, formerly in Indian and now in Pakistan. “Methi” is the Indian name for fenugreek, while “Kasoori Methi” translates to dried fenugreek leaves in English.

Dried fenugreek leaves are fragrant and light-green, and they also have a nutty, savory, and slightly bitter taste. The aroma is intense but flexible and combines perfectly with many dishes. The dried herb is used in India’s highly aromatic curry dishes, the Middle East’s hummus dips and tangy yogurts, and North Africa’s tagines and slow-cooks.

Dried fenugreek leaves also have an earthy taste similar to celery and a sweet finishing kick similar to maple syrup. They’re added to awaken a dish’s flavor and at the end of some as a finishing aromatic garnish. It’s also a great side accompaniment for curry when baking flatbread and as a fragrance for rice. Dried fenugreek leaves combine perfectly with carrots, potatoes, pumpkin, meat, chicken, lamb, beef, fish, and seafood.

The herby ingredient is very versatile and is a staple in many dishes and recipes, like; 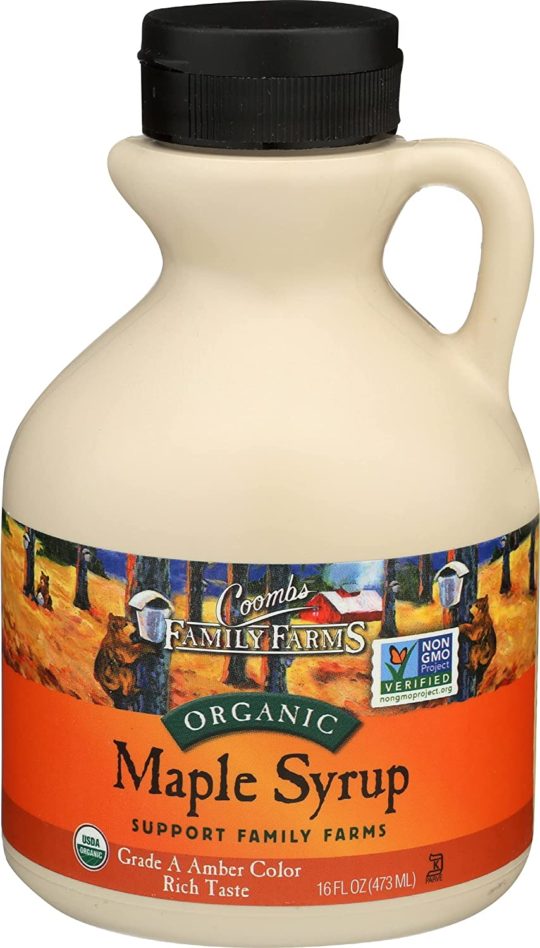 There aren’t any specific measurements when using in place of the other. But note maple syrup is sweeter and might make overwhelm your dish. Also, note that maple syrup’s aroma fades quickly, so add it to your dish at the end to lock in the aroma and not lose it while preparing your dish. 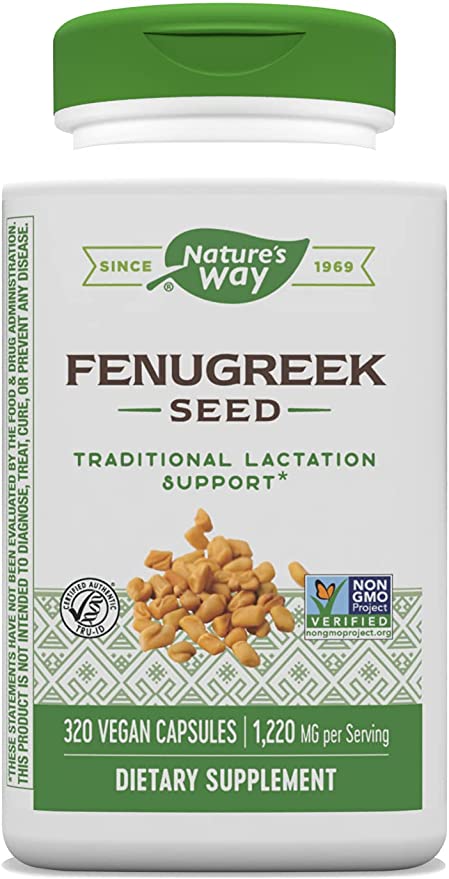 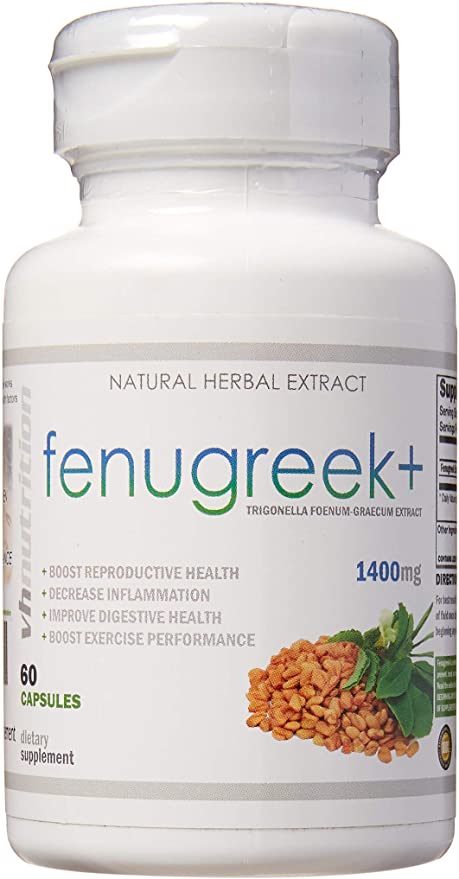 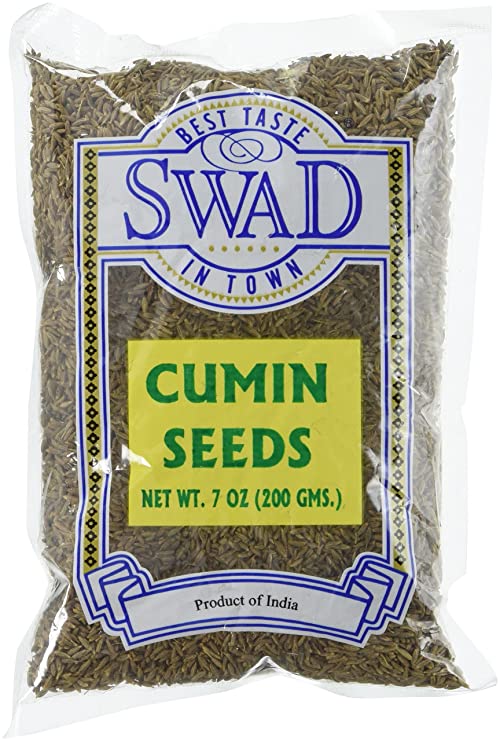 Are dry fenugreek leaves the same as curry leaves?

They both have a similar flavor profile but are not the same. They can substitute each other in some recipes and spice mixes, but dried fenugreek leaves are sweeter and nutty, while curry leaves have an unmistakable and pungent curry smell and taste.

Are dried fenugreek leaves good for you?

What else can I substitute for dried fenugreek leaves?

Alfalfa leaves and watercress are other great substitutes for dried fenugreek leaves. Celery leaves also work wonders as they also have a slightly bitter taste.

Dried fenugreek leaves might be all it is in terms of importance, but it’s not indispensable. You might not get the exact flavor, but you can get something very similar. And these substitutes will do so in your numerous dishes, so keep them in mind for next time.