If you’ve subscribed to a healthier diet option, then collard greens aren’t new to you. The vegetable is packed with essential nutrients like vitamins A, C, and K and minerals such as iron and calcium. Plus, its high fiber content aids digestion, making it a pro-health choice for most people.

Collard greens are also versatile in that they can be prepared in many ways. But this variety of options may also cause you to frown as you may worry about the correct cooking time for each. But when you remember the delicious taste of this healthy vegetable, you’d be eager to master the proper duration for cooking it. And here, we’re willing to show them to you. Let us begin. 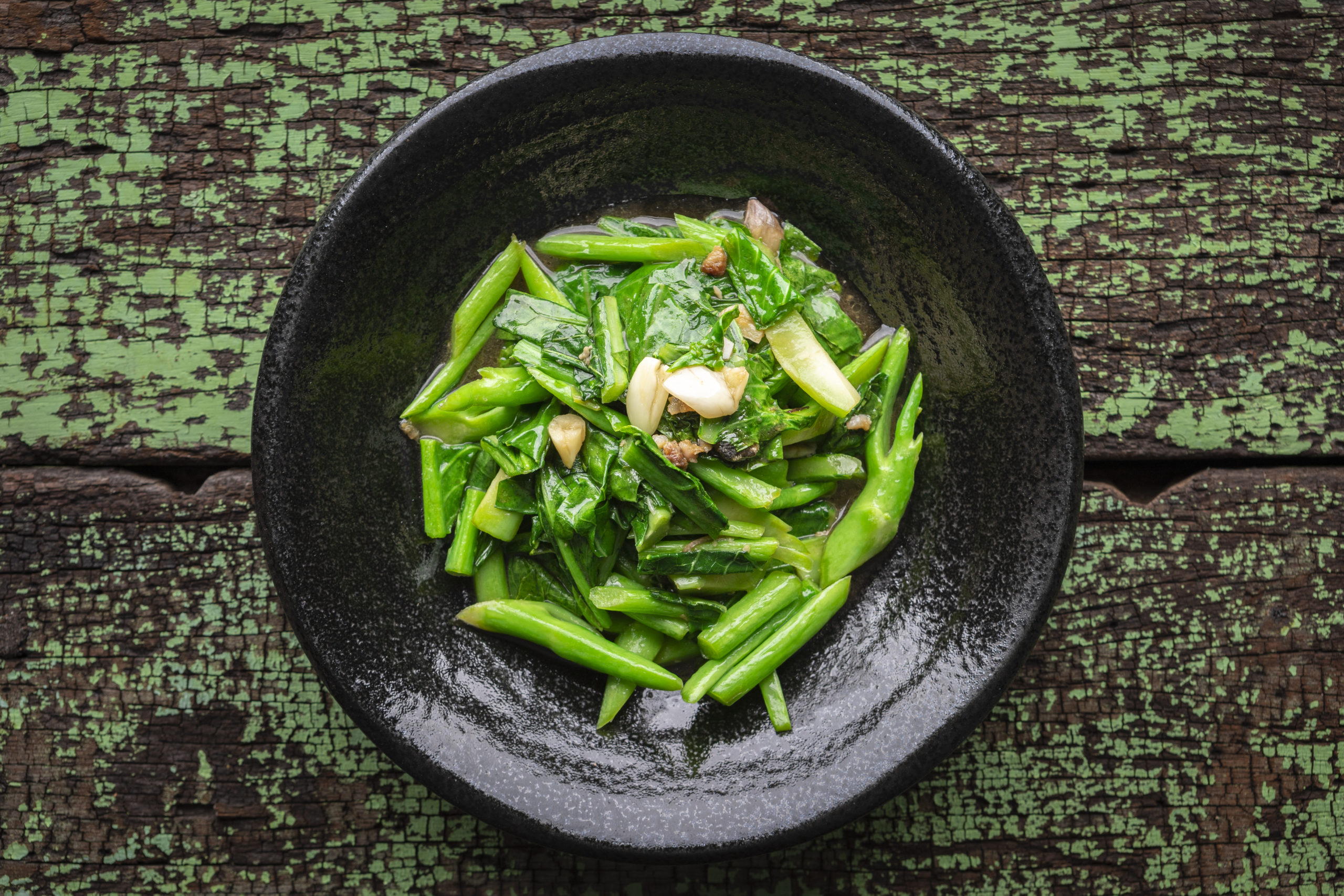 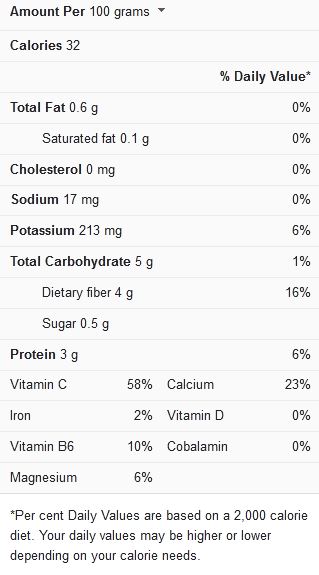 While it’s nice to jump straight to the various cooking times for each method, it also helps master the pre-cooking traditions for collard greens. And the first step is prepping the leaves for cooking.

Collard greens are so flexible; they embrace a wide range of spices and seasonings. But the vegetable excels best with pork fat, so most recipes include ingredients like ham hock or bacon fat. Also, note that using the smoky options of these fat ingredients contributes to an even richer taste. But if you lean more to the vegan angle, then swap them with canola, peanut, or grapeseed oil.

Collard greens can be cooked for as long as from 45 minutes to two hours. The duration depends on how you’re cooking the vegetable and how you like the texture to come out. And below, you’ll see how each cooking technique suggests the time.

Add the animal or plant fat into a pot of water and let it roll to a boil. Then, turn down the heat, so the broth simmers, and add some garlic cloves. Cover partially and let it simmer for two hours. If you’re using ham hock, take it out before adding the greens.

Add the washed and sliced collard greens to the broth and cover partially, then cook for 45 minutes to two hours, based on your preferred chewiness.  At this point, shred the ham hock meat and heat the bacon fat in a pan. Dice some onions and sauté in the fat for 15 minutes at medium heat. Then, pour in the shredded meat and cook until the onions reach a light brown.

Place the sautéed mixture aside and wait for the greens to cook to doneness. And when they’re ready, move them out of the broth and into the pan and sauté the entire mixture until it evenly mixes. If it seems too dry, slosh some of the broth as you stir. Then, season as desired and serve.

Set the instant pot to SAUTÉ and heat some oil in it. Then add some bacon, onion, and seasoning and stir for about five to six minutes. Add the sliced collard greens and some extra spices if desired. Then, cook for three to four minutes, frequently tossing until the collard looks slightly wilted.

Close the lid, seal the valve, and set the instant pot to cook for 12 on HIGH PRESSURE. Afterward, manually release the pressure, open the cover and adjust the taste with as much seasoning as needed. To reduce the excess liquid in the greens, set the instant pot to sauté and simmer until it’s almost gone. Then, serve as desired.

Set the oven to preheat to 300F. Then, cook some olive oil in a Dutch oven over medium heat, and sauté some chopped onions in it for four to five minutes. Add some chopped garlic and sauté them for 30 seconds, then pour in some broth and stir.

Add the chopped collard greens to the mixture and stir, so it evenly mixes. Then, cook for about four to five minutes, stirring until the greens are wilted. Add some sugar, hot sauce, apple cider vinegar, pepper, and salt to the mix. Then, turn and cover the lid. Transfer the saucepan to the oven and cook for 70 to 90 minutes. Then, take the saucepan down, stir in some butter and serve hot.

Combine the greens, ham hock, bacon drippings, cooked bacon, broth, cider vinegar, sugar, and spices. Then, sprinkle some salt, close the lid and cook for four hours on HIGH, or seven to eight hours on LOW. When the greens are ready, shred the ham hocks and stir the pieces into the meat. Then, serve hot.

Also, watch this video for more guidelines on the topic.