Lentils are a great way to introduce healthy proteins to your menu. And not only are they delicious but are also perfect with a wide range of other foods. These nutritious legumes work with beef, chicken, fish, pasta, and other vegetables. But not everyone is sure how to cook lentils to perfection, hence shying away from this legume.

The problem mainly boils down to meeting the perfect texture. While some like lentils cooked to a mushy consistency, others prefer a stiffness in the seeds. But most times, it’s best to keep your lentils at the perfect balance between hard and soft. And here, we’ll show you the best ways to do it. 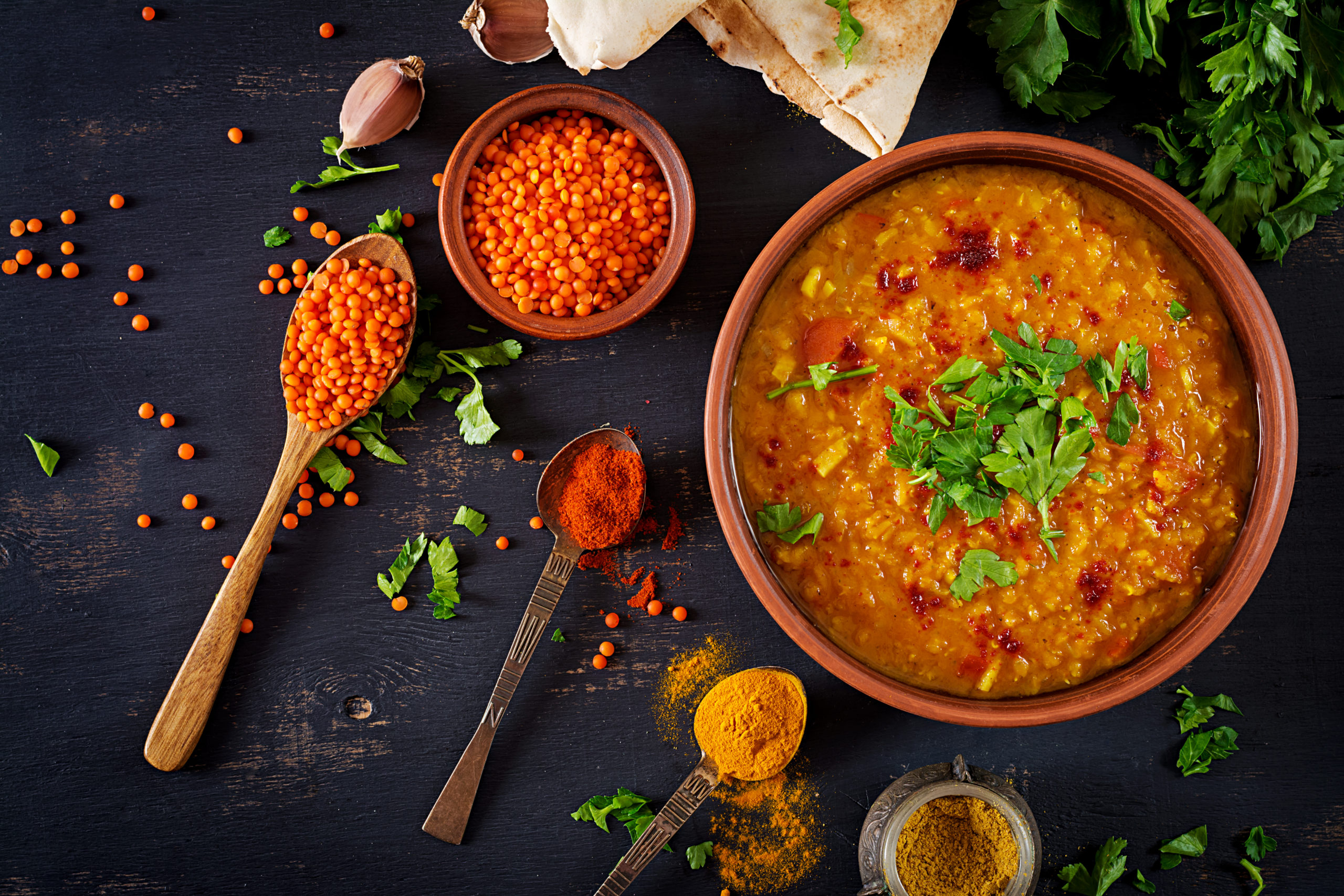 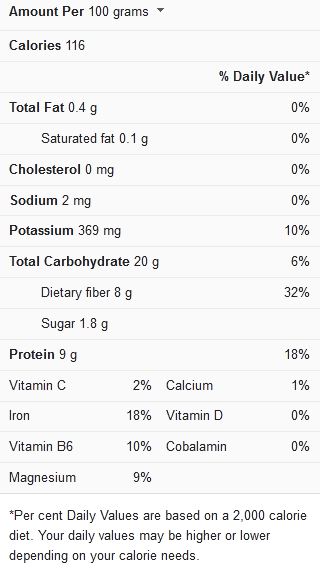 Before delving into cooking lentils, it’s necessary to understand that there are different types. This knowledge is the first step to getting the cooking duration right, as each variety takes a varying time to cook. That said, the most commonly eaten types of lentils are;

The rate of cooking and texture afterward determine the best ways to use each type of lentils. So, black and Le Puy lentils are best for curries, salads, and sauces as they retain their shape after cooking. But red and green lentils are best suited for recipes that excel with a creamy texture, like soups, dips, and stews.

Lentils can be prepared in different ways, using many methods. But the most commonly used options are on the stove, instant pot, or a slow cooker.

The lentils must also be picked beforehand, as they tend to contain stone and debris. Afterward, they’re washed in cold water, strained through a colander, and rinsed thoroughly under running water.

When cooking lentils on the stove, you’ll need three cups of liquid for every cup of lentils. Then, let the uncovered pan reach a boil, reduce the heat and place the lid. The lentils will now simmer until they’re soft, which takes about 15 to 30 minutes, depending on the variety you’re cooking.

Green, Black, and Le Puy lentils take about 20 to 30 minutes to cook on the stove thoroughly. And red lentils cook the fastest, needing on more than 15 minutes. But if the lentils are split, you’ll need to cook them at half the time. Also, remember that your seasoning goes in after the lentils are cooked and not before.

Pour the lentils in the pressure cooker along with the liquid- you can also add aromatics at this point. Seal the lid and program the pressure cooker for nine minutes on HIGH. And when it’s ready, release the valve, so the pressure drops to zero. This option works for all varieties, except red lentils, which need four to five minutes to be ready.

Combine the washed lentils with the liquid in the crockpot and seal the lid. Then, cook on HIGH for two hours or LOW for 4 hours. Once the lentils are ready, drain the liquid and add the legumes to your recipe. You can also cook the lentils along with other ingredients in the slow cooker. Just add the vegetables and spices to the beans before sealing and cooking them.

Another way to cook lentils at the proper duration can be watched here.