When it comes to cloves’ taste, they are very assertive. They have notes of pepper, camphor, and a trace of sharp bitterness that lingers in the mouth long after you’ve eaten them. The taste reminds you of warmth and adds a spicy flavor to foods. The best way to learn how to use these spices is to try them with a small amount. They go great in desserts, such as gingerbread cookies and pumpkin pie, and are a great addition to cooking and baking. 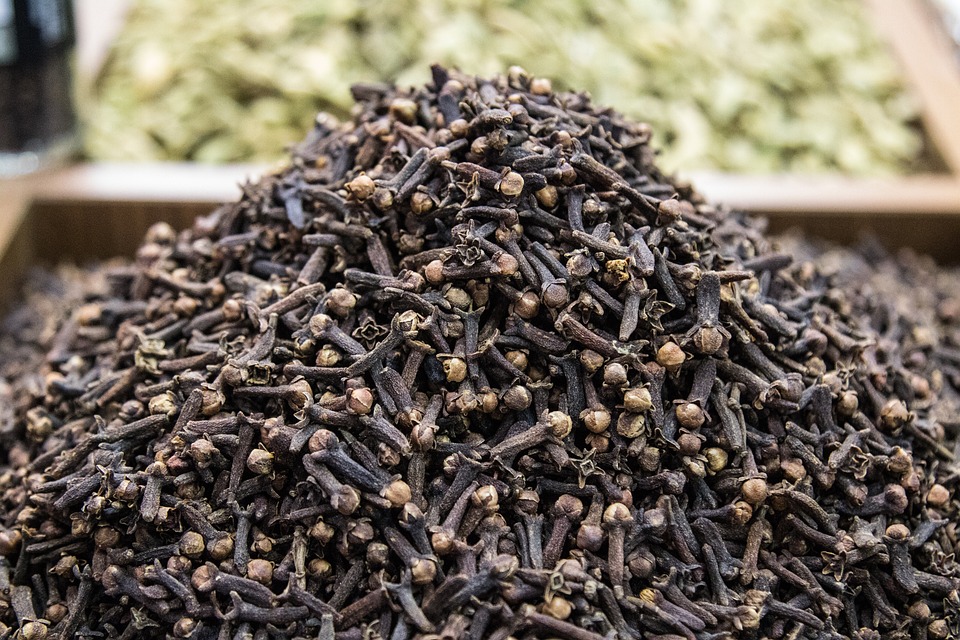 How do you tell if cloves are fresh or ground for spices? The best way to find out is to buy whole cloves and grind them yourself. You can use a spice grinder, coffee grinder, or pestle and mortar to grind them to a powder. The main thing to remember is to remove the whole cloves before serving them. They are bitter and have a tough texture, much like tree bark.

Cloves are a powerfully aromatic spice derived from the flower buds of Syzygium aromaticum, an evergreen tree in the myrtle plant family, and they resemble a tiny tack. Cloves are a popular spice used in various international cuisines and are named after the French word “cloud,” which means “nail.”

This aromatic spice is still a popular Indonesian product, originating in the Maluku Islands. Cloves are grown in Madagascar, Sri Lanka, India, Tanzania, and Zanzibar, among other hot, tropical locations. The clove tree thrives in humid environments with temperatures ranging from 70 to 85 degrees Fahrenheit, making tropical climates ideal for this plant.

The first thing to know about cloves is that they are very aromatic, and the smell is so strong that it is impossible to avoid them. The subtly sweet flavor of this intensely aromatic spice adds plenty of warmth to any dish. Cloves have a slight bitterness and astringency that counterbalances the sweetness of other rich, slightly sweet spices such as cinnamon, nutmeg, and allspice. Cloves are used sparingly in most dishes due to their potent flavor and aroma.

The flavor of cloves is solid and sweet, and they are used to season meat and vegetables. They are popular in Chinese cooking and can be added to potpourri. When cooking with cloves, be careful not to add too much, as it can overpower your dish. A little clove will do the trick. And you can even add them to a bowl of nasi uduk.

What is the Difference Between Ground and Whole Cloves?

Whole cloves have a longer shelf life than ground clove powder and can be kept fresh for up to a year in an airtight container if kept cool and dry.

What is the Texture of Cloves?

The whole cloves in the spice rack are brittle, dry, and challenging. The easiest way to get cloves into powder form is to pulverize them in a coffee or spice grinder, which is how most recipes call for them.

Does Clove have a Shelf Life?

It’s a flower bud and spice that’s known for its aroma. It has various health benefits and can be used in various dishes, and it also contains various nutrients, including fiber, vitamins, and minerals.

Clove, like all other spices, has a long shelf life. Once you’ve stored them, you’ll be able to use them for a long time. It does go wrong, but not in the way you might think. When a clove goes terrible, it means it’s no longer effective.

However, the cloves will not quickly lose their potency or flavor if stored properly. You can also take pleasure in it.

How do you Know if a Clove is Bad?

There are several ways to determine whether or not a clove has gone wrong. If any of the indicators listed below appear, do not use the clove. Using the clove has no adverse consequences.

But it’s pointless to use clove that has lost a lot of its flavor, aroma, and nutrients. The indicators to keep an eye on are as follows.

The clove will begin to fade in color. The cloves have gone wrong, and it’s also best to throw them out right away.
Another thing to look for is mold growth inside the jar if you want to know if cloves have gone wrong. The molds in the jar will also ruin the cloves.
You can see if there is no physical damage. However, if you are unsure whether the clove has gone wrong, you should conduct a taste test.

Is it Possible to Freeze a Clove?

Yes, you can freeze the cloves if you first store them in an airtight container. However, it is dependent on the clove variety, and it determines how long it will last.

If you’re going to use the cloves every day, don’t put them in the freezer. Because air may pass through the container if it is taken out of the freezer daily, your cloves will be ruined.

If you want to freeze cloves, remember to put half of the cloves you won’t use every day in the freezer. And the cloves, which were used daily to keep it in the pantry.

What are the Negative Consequences of Consuming Cloves?

Because of their flavor and aroma, cloves are used in cooking. Clove contains eugenol, which gives it its distinctive flavor. It has also been shown to aid in the prevention of stomach ulcers. Toothaches and sore throats are also treated with cloves. Cloves can also help with digestion. A cup of clove tea can help with flatulence and indigestion. These advantages can be obtained with just one clove per day. 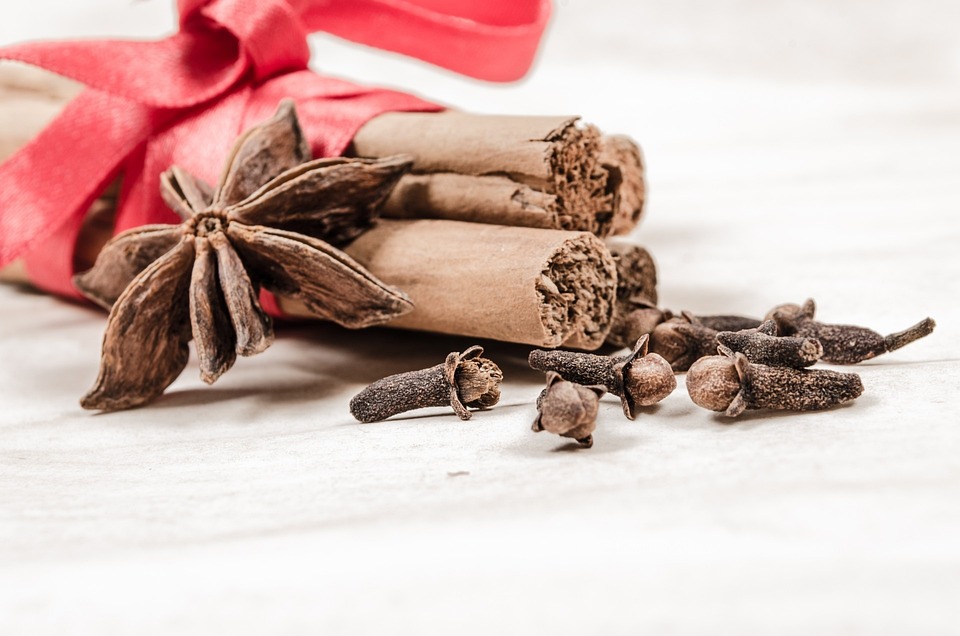 What are the Uses of Cloves?

Whole cloves are not generally considered spice; they are an excellent addition to many dishes. They are a robust flavor and aroma that can overwhelm the senses when used straight. Most people consider cloves mildly spicy, but they can be pleasantly overpowering for some people. Whether you’re a fan of spices or not, there are several ways to balance the taste of cloves.

In addition to their culinary benefits, cloves are a great addition to any spice rack. Their flavor is subtly sweet and blends well with other spices, and their aroma makes them a trendy ingredient in modern perfumes. The fragrant flowers in the clove tree are a popular ingredient for colognes, Eau de toilettes, and other fragrances. They are also a great complement to sandalwood, which can be used to scent sandalwood and other woody spices.

Cloves are often used as a spice, but they also have medicinal properties. The active ingredient in cloves, eugenol, has antiseptic, anti-inflammatory, and pain-killing effects. However, there are a few tricks to balance the taste. For starters, you can grind the cloves with a mortar and pestle. Once they’ve been ground, you can grind them in a blender. Alternatively, you can use a mortar and pestle to crush them in the liquid and then add them to the mixture.

The flavor of cloves is quite strong. They are used for medicine and are widely available in grocery stores. Although they are not considered a spice, they are a popular addition to foods. They can be found in both ground and whole form. In some recipes, they are used interchangeably. But if you’re not a fan of the spicy flavor, you can always substitute the ground ones. Just remember that the more robust version of the cloves is more potent.

The flavor of cloves is distinctive. It has pepper notes, which can be overpowering to those with a milder palate. Fortunately, cloves can be used in cooking without fear of overpowering the other ingredients. This herb can also be used in medicines, so it’s essential to understand how they work. And what do cloves taste like? If you’re a newbie, you can start by smelling them first.