If you are a big fan of spices such as cinnamon, cloves, nutmeg, and pepper, then we’re sure you’ll love allspice. All of these flavors are combined in a harmonious blend in this versatile ingredient. As a result, so many recipes can benefit from its inclusion, especially in its ground form.

Despite the versatility in using allspice, it may be a flavor you’re not very crazy about. There’s also the issue of availability, as you may not be able to find any ground allspice in your local grocery stores. Situations such as this would necessitate the use of a substitute, which is exactly what we’re here to address.

The flavors of ground allspice are not so difficult to replicate, and in this article, we’ll show you suitable substitutes that can help guarantee desirable results. Ensure to pay attention to appropriate substitution amounts and methods to get the best out of your recipes. 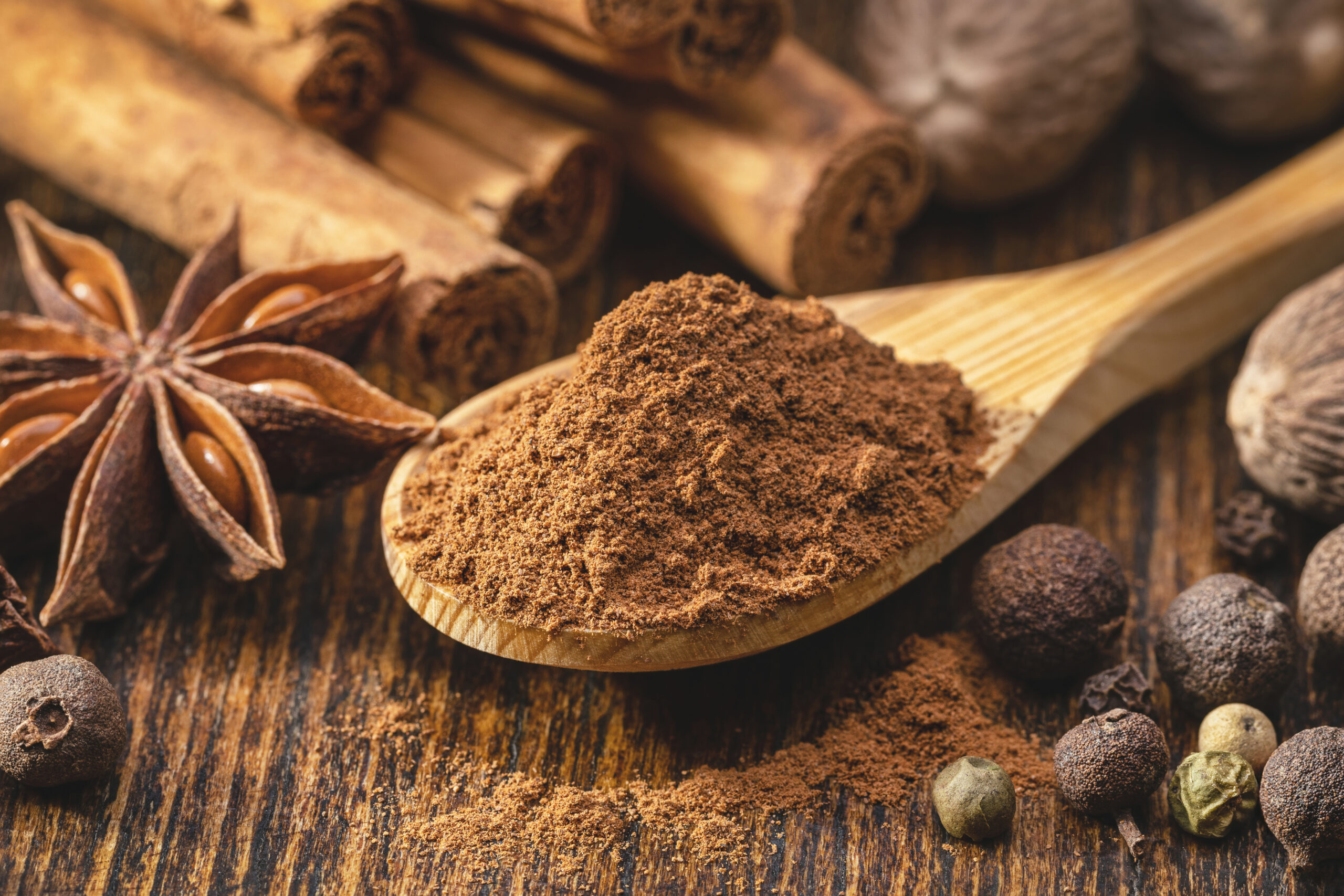 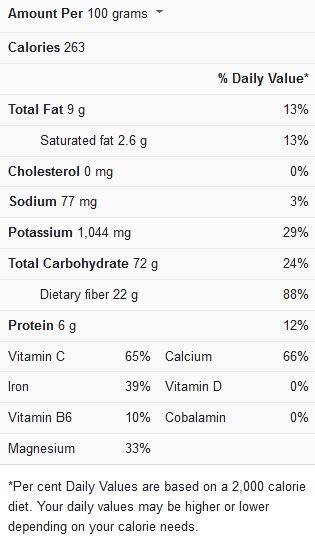 What is Ground Allspice?

Allspice is a popular spice, typically manufactured from the dried berries of the Pimenta dioica plant, belonging to the myrtle family. The allspice tree, commonly known as Jamaica pepper or new spice, is native to the Jamaican region. Although the name implies that it is a blend, allspice is one standalone spice, and it is derived from the dried berries of the allspice tree that resemble peppercorns.

Allspice was introduced into European and Mediterranean cuisines by Europeans who felt that allspice is a harmonious blend of the flavors of various spices. It is a popular spice in the Caribbean, Middle Eastern, and Latin American cuisines. Many recipes for side dishes, desserts, main courses, and beverages (some examples are mulled wine and hot cider) can also benefit from the inclusion of this versatile seasoning.

Allspice is typically available in ground and whole forms, but allspice tends to lose its pungency quickly after being ground. Whole allspice berries can be used in recipes for stews and soups, as well as in pickling and brining. On the other hand, ground allspice works better in sweet recipes like pumpkin cake or pie, spice cakes, and gingerbread.

Uses of Ground Allspice in Recipes

The flavors of cinnamon, nutmeg, cloves, and pepper are all typically combined in allspice. As a result, It can be used as a replacement for any of these warm spices in any recipe in which they are required.

Ground allspice, in particular, can be used in the same way that ground nutmeg, cinnamon, or cloves are used to season meat, soup, stew, vegetables, and baked products. It’s commonly added at the start of the cooking or baking process, and many recipes benefit from its delicious flavors.

Some of these recipes are listed below:

Ground allspice is one of those flavorful spices whose taste is a bit difficult to identify. It’s typically used in several sweet and savory recipes and adds a delicious note of complementary flavors. However, because allspice isn’t a commonly used spice, it’s easy to run out of your supply and forget to restock.

If you ever find yourself in need of ground allspice and don’t have any for immediate use, try using one of our suggestions below: 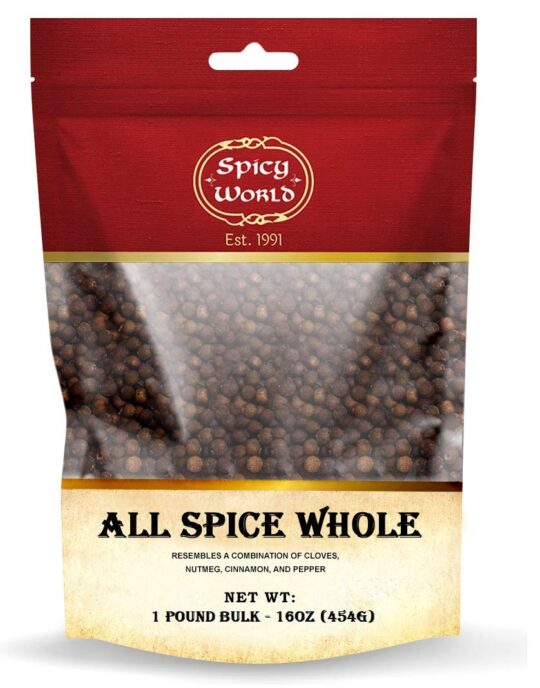 When you find yourself out of ground allspice, you could first find out if there are any whole allspice berries in your kitchen. If you have some, all you have to do is grind the berries yourself and use them as a substitute for ground allspice.

To produce ¼ to ½ teaspoon of ground allspice, you’ll need to have about six whole allspice berries. Simply crush the berries into a powdered form using a pepper mill, spice grinder, or coffee grinder.

If you choose not to grind the berries and use them in their whole form, make sure to take them out of your meal before serving. To make them easier to remove, simply wrap them with cheesecloth. 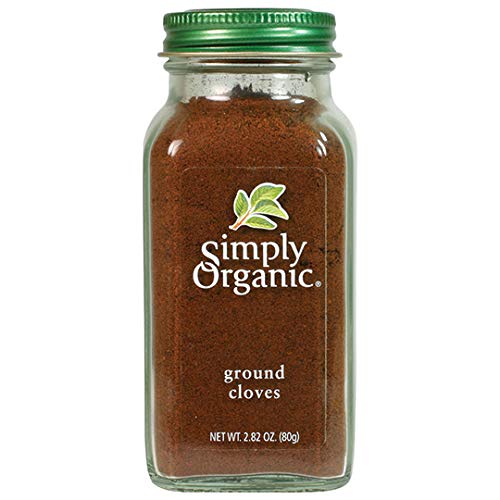 Typically, cloves will not give you the same peppery bite that allspice will, but you will hardly notice it in sweet recipes such as baked food items. In a savory recipe, you can always add a little extra pepper to compensate for the lack of the spicy bite. You can also use an equivalent amount of whole cloves instead of whole allspice berries in mulled cider.

Can I use five spices instead of allspice?

Allspice has a warm, spicy-sweet flavor similar to that of five-spice powder, which is made up of cinnamon, star anise, fennel, cloves, ginger, and pepper. You can use five-spice powder in place of ground allspice in sweet and savory recipes alike.

Can I use garam masala instead of allspice?

Allspice has a flavor similar to cinnamon, cloves, nutmeg, and pepper, and when combined with cumin, it makes a great garam masala replacement. This also means that both spices can be used interchangeably in many recipes.

Is the Chinese five-spice the same as allspice?

Chinese five-spice, a mix of anise, cinnamon, star anise, cloves, and ginger, is sometimes confused for the warm, sweet, and spicy flavor. As a result, Chinese five-spice can be used in place of allspice.

Ground allspice may seem like a difficult ingredient to replace because it mixes a blend of different flavors in its constituency. However, this is hardly the case; you only have to look in the right places to find suitable options that can stand in their place sufficiently in your recipes.

You can cue from our suggestions in this article and replicate the flavors of ground allspice with one of our suggested substitutes. However, make sure to do this in the right amounts, as this will ensure that you get tasty results.