During the winter, bok choy is popularly consumed green, especially in Asian cuisine. This is because it is filling and works well in hot recipes. When bok choy is prepared in soups, the resulting combination is a healthy and nutritious dish that many people use to cure the flu, and it’s also a recipe that’s a lot of fun to prepare.

If you’re not familiar with the procedure, we’ll show you quick and easy ways to prepare bok choy in soup, as well as helpful tips to make your recipe an enjoyable one. 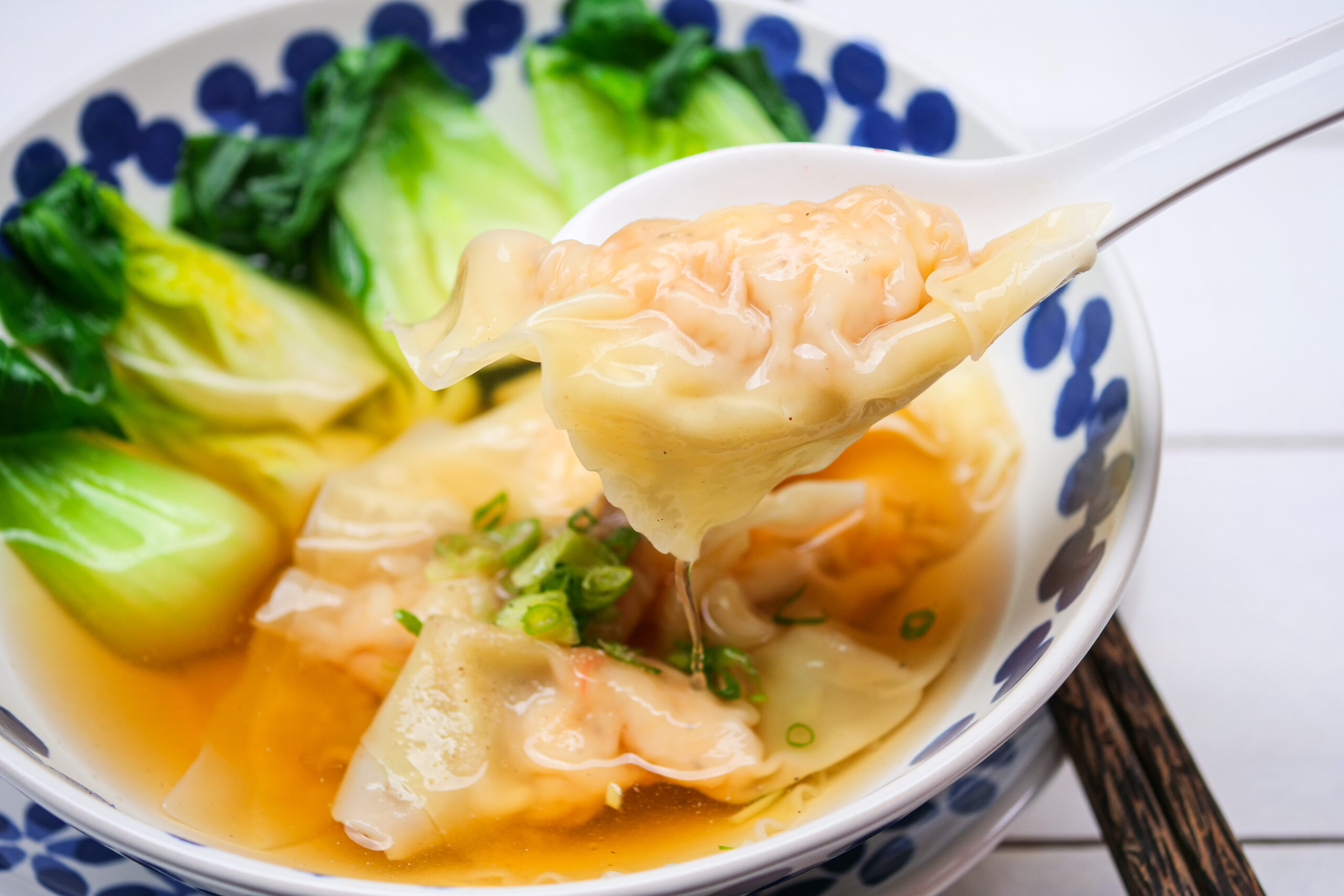 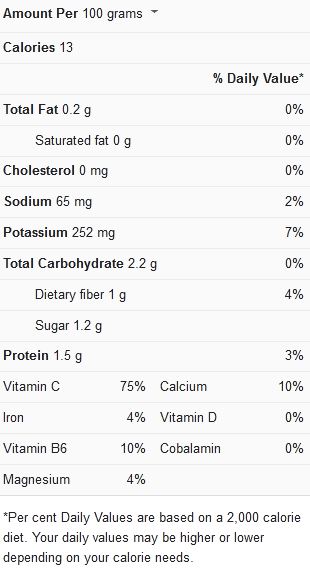 The following have been compiled to help you achieve the best results with bok choy in soup recipes:

What is bok choy? – Bok Choy, also known as Pok Choy or Pak Choy, is one of the few Chinese cabbage variants. The vegetable is a green leaf variation that has become popular in China.

It has gained popularity in the Western world due to its distinct flavors, texture, and nutritional benefits. The lower white section resembles a bulb and develops into green leaf stalks with a crisp texture, and it resembles a hybrid between ordinary cabbage and celery in appearance.

Bok choy, on the opposite hand, is a lot heartier, making it ideal for stir-fries with extended cooking durations.

How to keep your bok choy fresh – Below are some helpful tips to maximize bok choy’s freshness:

Storing cooked bok choy in soup – For the best possible texture, it is recommended that you freeze the soup without the bok choy. Cook only as many veggies as you can finish in 1 to 2 servings so that the bok choy stays crisp and fresh in the broth.

This recipe delivers a beautiful soup that you’ll love on cold days. The entire cook time for this recipe is 20 minutes, including a prep time of 5 minutes and a cook time of 15 minutes.

We also have this video recipe for you to watch if you need more ideas on how to cook bok choy in soup.