Cooking oil is used to make some of the tastiest delicacies, but cleaning it up maybe a pain.

Oil disposal is a significant waste issue. Cooking oil can clog pipes and plumbing, allowing sewage to back up homes and businesses. People believe that diluting spent oil with hot water and pouring it down the drain will solve the problem, however, drains lack a sufficient grease management system, and the problem persists.

We’ll look into many options for putting a halt to this disgusting occurrence. Decide whether to dispose of the oil, reuse it, or donate it once it has cooled. Before tossing the cooking oil in the garbage, putting it out for curbside pickup, or dropping it off at a nearby restaurant for recycling, store it in a sealable container. Keep oil out of your sink for appropriate disposal.

Here are four environmentally friendly and sustainable ways to get rid of your frying oil. 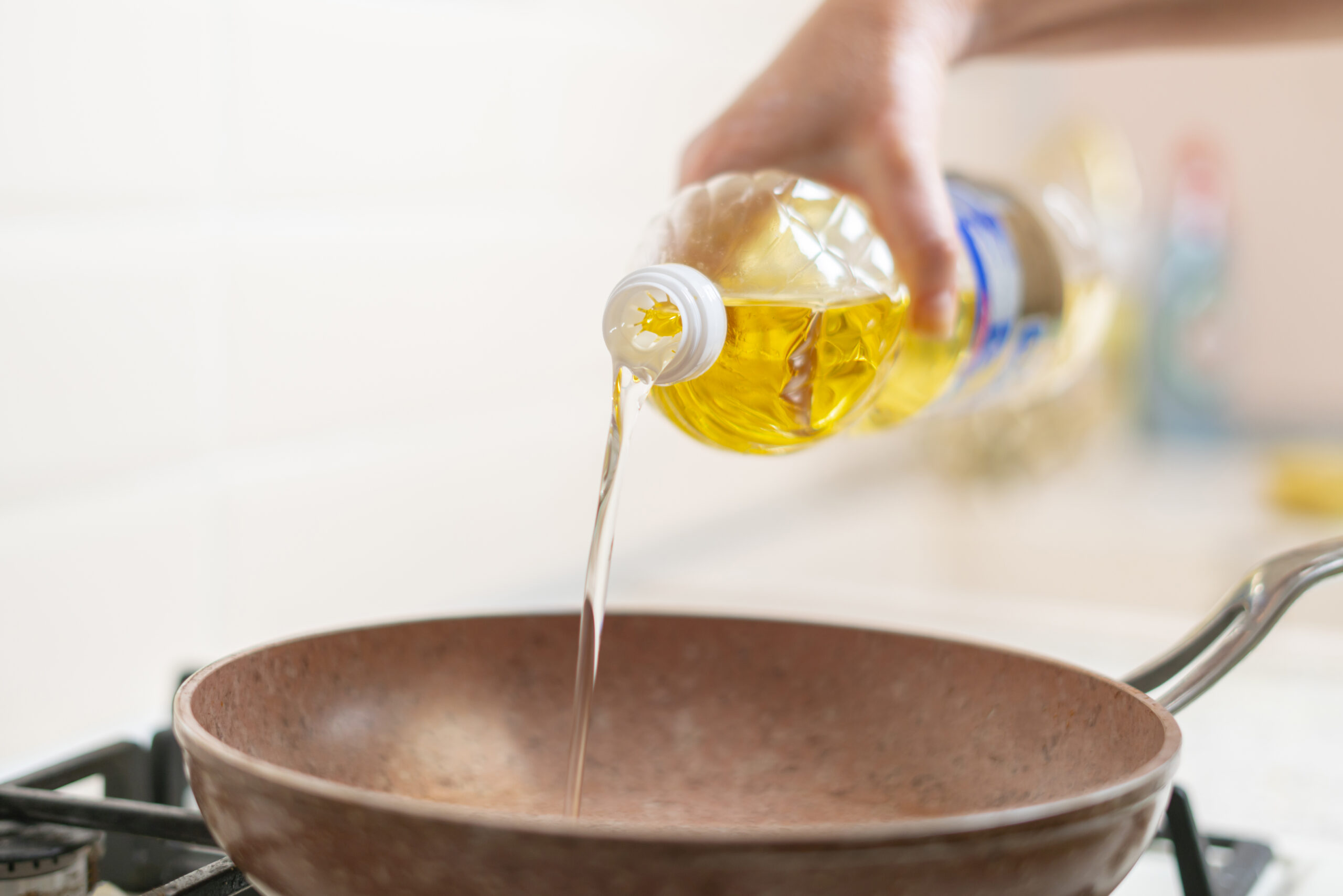 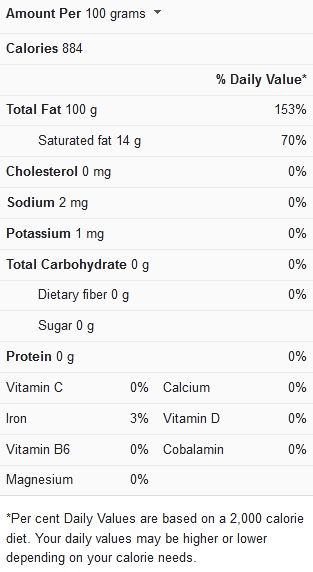 Method 1: Neatly Put your Oil into the Garbage

Step 1: Before handling the frying oil, allow it to cool down completely.. Allow the frying oil to cool completely before discarding it to prevent the danger of inadvertently burning yourself. Lifting big pans of boiling oil or pouring hot oil into the trash should never be attempted. Depending on how much there is, you may need to wait a few hours for the hot oil to cool. If necessary, leave the oil out to come to room temperature overnight.

Allow the cooking oil to cool before wiping it away with a paper towel if there is a little left in the pan.

Step 2: Select a container with a resealable lid that is not breakable. Make sure the bottle is clean if you want to reuse the oil. A glass container can be used, but if dropped, it may shatter. Cooking oil can be stored in screw-top plastic containers, such as peanut butter jars. Remember to mark the bottle to prevent someone from mistakenly utilizing the oil. If you don’t want to donate or reuse your oil, you can cut the top off a soda can and pour it into it.

Step 4: Freeze the oil and dispose of it. You can freeze the container with the oil if you don’t have a resealable container. Place an old can of oil, for example, in the freezer for a few hours. When the oil has hardened, scoop it directly into the garbage can using a spoon.

You can also use a cup for this. After you’ve gotten all of the cooking oil, simply wash the mug with soapy water.

Step 5: Strain the cooled oil into a garbage bag. Take a plastic bag that has already been strewn with trash. For example, you might use an old paper towel, vegetable scraps, or tissues bag. Pour the chilled oil immediately into the bag to soak up part of the grease from the garbage and debris. Place the bag in your garbage container and tie it up.

Step 6: Never spill oil down the drain. Pouring cooking fat down the since should never be done because it will clog the pipes over time. The oil will not be prevented from covering the pipes by diluting them with soap or water.

Because clogged pipes can result in flooding and sewage backups, never pour oil down the drain.

Step 7: Don’t compost cooking oil. Cooking oil from fried animal products should not be composted at the curb or backyard. Cooking oil in the compost might attract rodents, impede airflow, and inhibit the composting process.

Freezing is a smart option if you quickly reuse or dispose of the oil. Once the oil has cooled, pour it into a container with a tight-fitting lid. When frozen, it can be reused and even acts as an easy way to get rid of otherwise troublesome liquified oil.

Step 2: Before using the oil again, strain it using a coffee filter. Cover the jar containing the oil with a coffee filter. Use the filter to pour the oil slowly into the jar. Any particulates will be trapped, leaving the oil clearer. Food particles in the oil can cause it to go rancid or foster the growth of mold.

Step 3: Lastly, More food can be fried in the leftover oil. Because the cooking oil has already taken on the flavor of the meal you cooked, you can fry another batch of food as long as it is comparable. Don’t fry cider doughnuts in the same pan if you’re cooking chicken. You can have a more challenging time removing the fried particles and flavor from the oil if you fried meals coated or breaded. It’s easier to reuse this cooking oil after frying vegetables because it helps the oil preserve a neutral flavor.

Note: If you’re going to use the oil again, don’t use it more than twice. Cooking oil can be reused multiple times if filtered and kept properly. Before using the oil, inspect it for cloudiness, foaminess, or a strong odor. Cooking oils should never be mixed and discarded after one or two usages.

Reusing the oil more than twice lowers the oil’s smoke point, making it easier to burn. It may also induce free radicals and trans-unsaturated fatty acids to release the fat.

Step 1: Request a recycling program from your city. Call or visit your local government’s website for information on putting old cooking oil out for pickup. Some garbage firms may even provide you with bins to place outside for collection. Used cooking oil may be accepted by your local fire department.

Once or twice a year, such as after Thanksgiving, your city may provide a grease pickup service. Find out when your city’s pickup days are for the year by contacting them.

Step 2: Give the cooking oil to a good cause. Find out if you can donate your spent cooking oil to local restaurants or recycling initiatives in your region. Biodiesel can be produced by enterprises to power their vehicles or operations.

Your donation of cooking oil may be tax-deductible in some circumstances.

Some recycling locations feature bins where the oil can be poured directly.

The various ways to safely dispose of your cooking oil have been discussed above, and we have looked at the four fundamental ways of disposing of cooking oil. Now, you can decide whether to reuse your oil, dispose of it, donate or recycle it. If you’ve decided on which method to follow, then you don’t need to worry about polluting your environment.