In all of its forms, Fennel is a common element in many cuisine recipes and is particularly popular in Indian, Middle Eastern, Chinese, and Iranian civilizations. Spice blends from these regions, such as panchphoron and Chinese five-spice powder, frequently include seeds. One notable feature of Fennel is that its anise flavors stand out in any recipe in which it is included, and there’s a lot of foods that it can be used in. 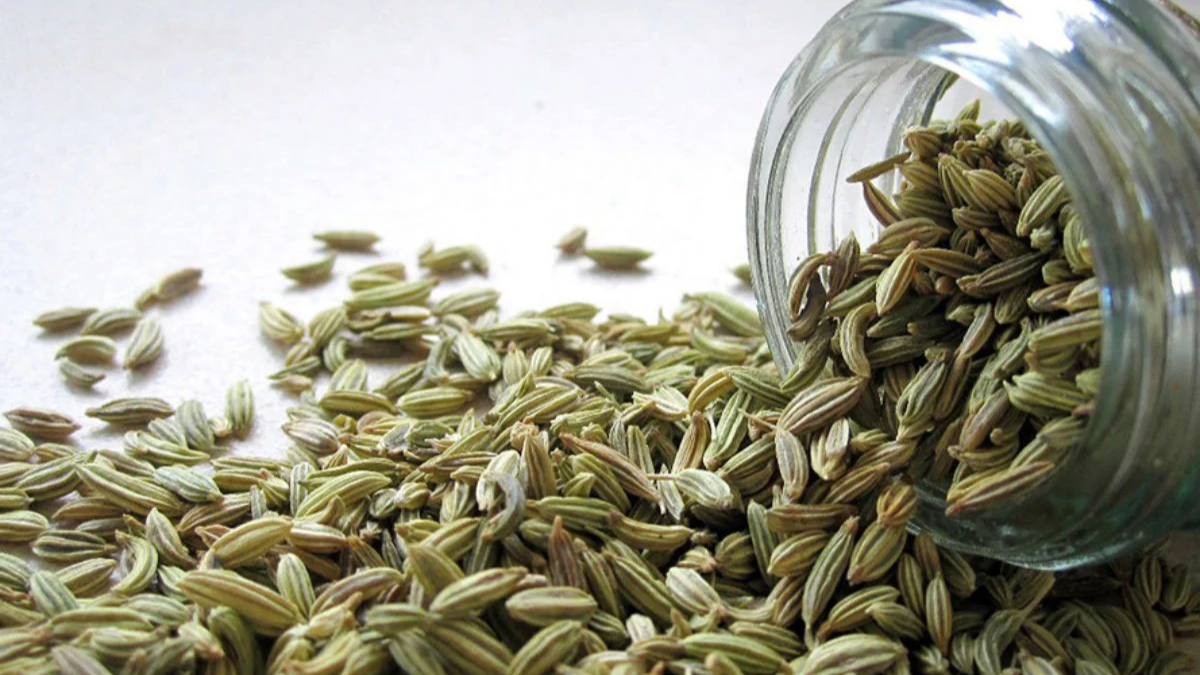 Perhaps you’ve tried Fennel before and disliked it, or perhaps you’ve made the newbie mistake of assuming you had some and starting the recipe only to discover you’re out. Whatever the case may be, you’re probably wondering what you may use in place of fennel seeds, if anything, and if it’ll work in your recipe. The answer is yes, there are available substitutes, and most of them will suffice in place of Fennel in a pinch.

However, appropriate substitution methods and proportions are important to note, and these details are necessary to achieve the best results. So, follow through with this article. We guarantee that you’ll love what you discover.

Fennel (Foeniculum vulgare) is a flowering plant species that belongs to the carrot family. It’s a hardy perennial with feathery leaves and yellow flowers. It is native to the Mediterranean coasts, but it has spread widely worldwide, especially in dry soils along the seashore and along riverbanks.

Fennel is a highly aromatic and tasty plant used in cooking, and it is one of the key ingredients of absinthe, along with the similar-tasting anise. Florence fennel, also known as finocchio, is a vegetable fennel with a bulbous, bulb-like stem base.

The fennel plant’s crisp bulb and seeds have a mild, licorice-like flavor. The flavor of the seeds, on the other hand, is more strong due to their rich essential oils. Fennel and its seeds, in addition to its various culinary uses, provide a variety of health advantages, including antioxidant, anti-inflammatory, and antibacterial properties. 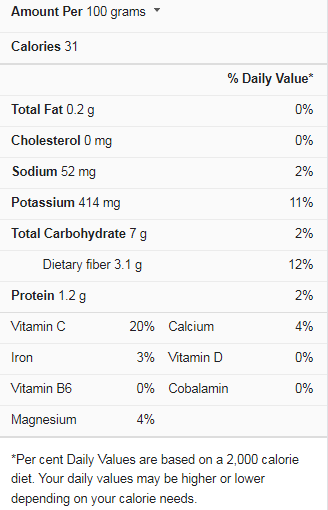 Uses of Fennel in Recipes

Fennel is a Mediterranean vegetable with its peak periods in the spring and fall. It has a strong anise flavor and a crisp texture that’s great in salads, and it softens and takes on a sweet, mild flavor when cooked. Most cooks use the bulb. However, the feathery fronds can be used as a herb, and the stalks can be stuffed with whole fish before roasting.

Salads with thinly sliced raw fennel bulbs have a sweet licorice flavor and a crisp texture. Fennel stalks can be used as a substitute for celery in soups and stews, as well as a “bed” for roasted birds and meats. Fennel fronds can be used as a garnish or chopped and used like other herbs like dill or parsley, and its seeds are also popular as spices in various recipes.

Fennel can be used in many more ways than described above, and some of these recipes are listed below:

Fennel is a fragrant sweet seed with an anise-like flavor that can be used in many dishes, including soups, roasted meats, stuffings, and baked goods. Naturally, any recipe, including Fennel, will absorb its wonderful and desirable anise flavors.

With such a unique and somewhat incomparable flavor, you’d think it’d be quite difficult to find a suitable substitute for Fennel, but many spices will give your meal the same distinct flavor without it. In place of Fennel, we recommend the following spices: 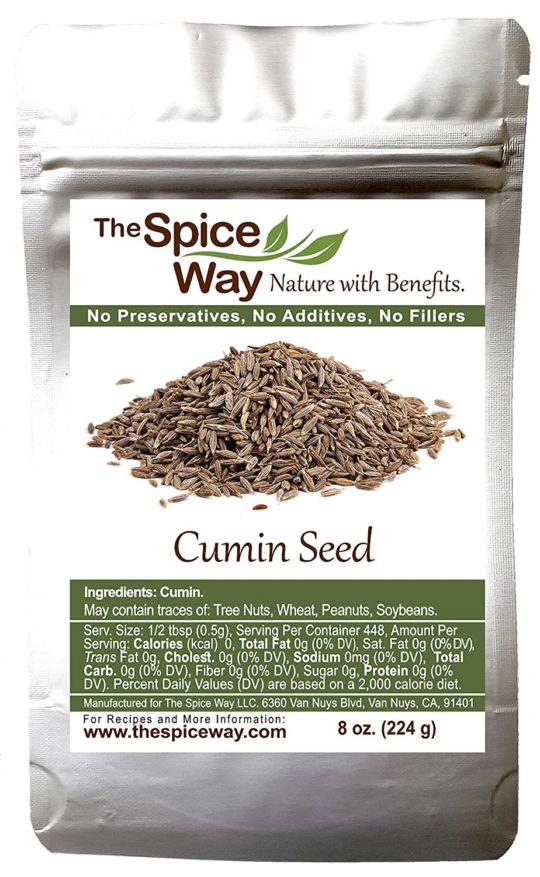 Cumin is a widely used spice in various cuisines, including Mexican, South American, Indian, and others. While their flavors are significantly different, they both have a certain earthiness. Cumin is spicier than Fennel, which is why it’s so popular in spice blends and seasonings like curry powder, fajita spices, chili powder, and taco seasoning.

Cumin is available in powder and seed form, and either will suffice depending on your recipe. Cumin seeds, rather than powder, should, however, be used if you want the seeds to be visible like Fennel. Use the same amount of cumin as Fennel, but keep in mind that cumin powder is likely to be stronger than cumin seeds. 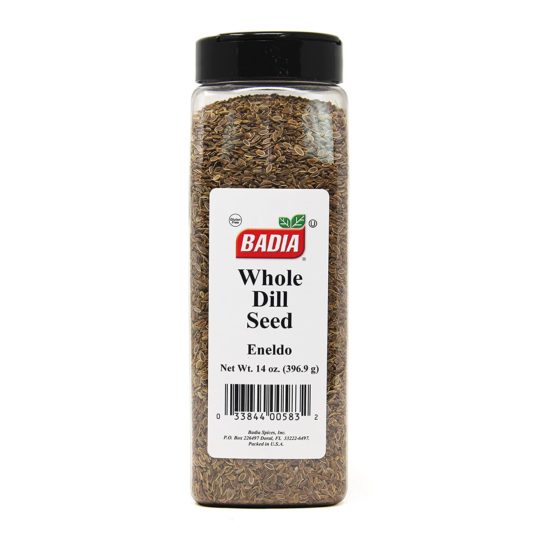 Dill seeds are another excellent fennel seed substitute. If you’ve ever seen a fennel plant, you’ll notice that the fronds on top resemble dill. Dill seeds are similar to fennel seeds in appearance but not in flavor. They don’t have the same sweetness as Fennel, but they’re great in savory dishes.

When you’re seeking a fennel seed substitute with similar anise or licorice flavor, caraway seeds are a great choice. Caraway has a stronger licorice flavor than Fennel, which is more bitter than sweet.

In tiny amounts, carraway can be used in savory recipes to mimic the earthiness of the Fennel while maintaining the licorice undertone. Caraway seeds are delicious in soda and rye bread, cabbage recipes, and meat meals. Use a little less caraway than Fennel and add more later if needed.

What does Fennel help with?

Fennel tea can help with digestion, bloating, gas, and cramps and act as a diuretic. Fennel seed, according to herbalists, is a powerful digestive aid, and it can assist the relaxation of the gastrointestinal system’s smooth muscles, reducing gas, bloating, and stomach cramps.

Fennel and other foods include dietary nitrates, vasodilatory and vasoprotective characteristics. As a result, they aid in reducing blood pressure and protecting the heart.

Are cumin and Fennel the same?

Fennel seeds have a sweet flavor with strong anise seed and Licorice notes, while cumin seeds have an earthy, smokey taste with a hint of bitterness. Fennel and cumin are both flavorful and aromatic spices with a similar appearance.

It should delight you to know that your recipes won’t suffer for taste in the absence of fennel spice. Our suggested options should work just fine in their place, provided they are used in the right amounts and methods.

For options that have both powder and seed forms, choose based on your preference and desired results. As always, our advice is to experiment until you find the perfect substitute you desire.