Many individuals desire to know what currants taste like. They have a particular taste and are a fantastic addition to jams, jellies, and relishes. Although sometimes clubbed with raisins, real currants are a separate and delightful fruit. The Zante currant is the closest relative of the raisin, and the real Currant is a tiny berry of the gooseberry family. 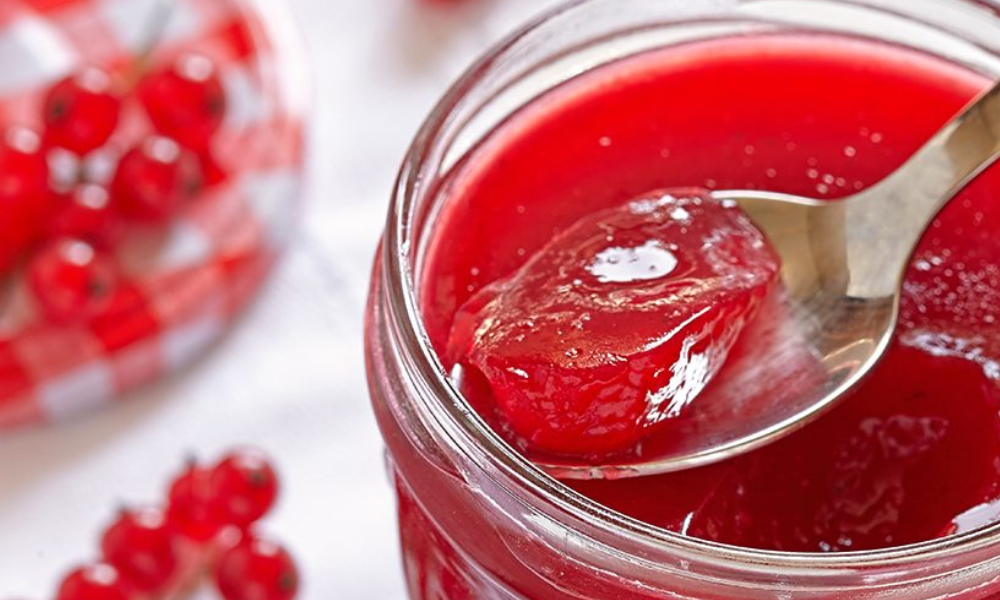 Currants are used in numerous recipes. However, they are not frequently accessible in the U.S. They’re frequently more costly than other berries and sold on stems or cardboard produce boxes. They’re also available in variations in red, purple, black, and white. The dry version is accessible in many countries. Fortunately, the taste doesn’t suffer from a lack of sweetness. This fruit is typically used in a dessert or two and is very popular in cooking and baking.

Real currants are blooming shrubs belonging to the Ribes family that flourish in northern areas with hot summers and freezing winters. The small berries grow in bunches on stems and are best left on the plant to mature. Currants have been grown throughout Europe for centuries, and many types are native to North America and common in Denmark, Germany, the Netherlands, and the United Kingdom.

The color of currants ranges from a deep dark purple (black currants) through a beautiful ruby red to an almost transparent white. Dried black currants resemble Zante currants in appearance, and they have a deeper berry taste and are smaller than dried grapes.

The taste of currants is a combination of sweet and tart, like other berries. Tannins are present in all types in sufficient quantities to cause your mouth to pucker, and all of the varietals have a sharp, acidic kick that counteracts the sweetness of the wine.

Gooseberries are linked to currants, available in a rainbow of hues, and come in various sizes. They have a sour flavor, although their tartness is nothing like gooseberries. Although you may eat them fresh, cooking brings forth their natural sweetness. In addition, they work well in fruit pies and preserves, and they may be included in baked items. The dried Currant is required in a good number of recipes. If you have never tried currants before but are curious about their flavor, you can look for them at Eastern Europe or Central Asia stores.

How do You Use Them in Recipes?

How to Use Currants? 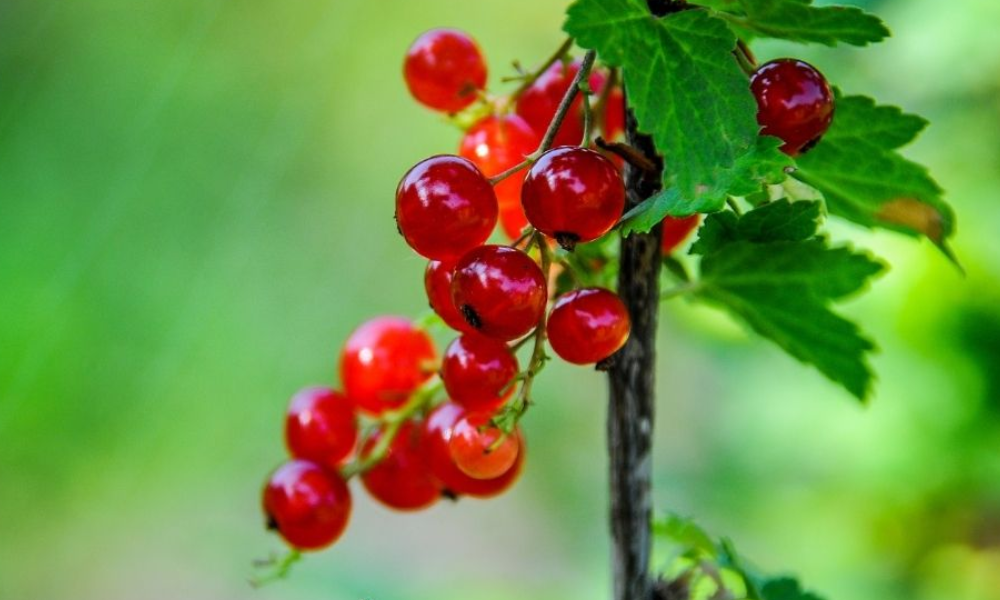 What Flavours Go with Currants?

Because there are so many tastes that go well with blackcurrant, the choices may as well be unlimited. Various flavors, including sweet, salty, peppery, acidic, and smoky, will work nicely when blended with blackcurrant.

What are the Types of Currants?

There are two types of black currants: American and European. Much of North America is home to the American black Currant (Ribes americanum), sometimes known as wild black Currant. The European black Currant, Ribes nigrum, is a plant native to northern Europe and Asia.

Black Currants come in various shapes and sizes, from the highest yielding Ben Connan to the rust-resistant Crusader, smaller companion, and sweetest Ebony and Titania.

Blueberries and black currants are small, dark-colored berries that grow in clusters on the branches of their plants. There comes the point when the parallels end. Blueberries have a sharp acidity and a delicious flavor, while Black Currant may be sour or sweet and have a long aftertaste.

They are dramatically different and easily discernible when comparing their taste profiles, particularly when the Currant takes on a riper, deeper blue, similar to blueberries.

Is Currant the Same as Black Grapes?

Grapes and blackcurrants are two different fruits from two families; Blackcurrants are categorized as aggregate fruits, whereas grapes are recognized as true berries. The dark violet color they share is the main source of misunderstanding, and Blackcurrant has a deeper taste with flowery and earthy notes.

Consequently, Blackcurrant is a good match for savory foods like wild game, hog roast, poultry, and beef. Wine, manufactured by fermenting grapes, is used to complement the taste of delectable dishes.

Not only do people like eating the berries of the black currant plant, but its leaves and petals also contribute to the production of fragrances and therapeutic oils. Even though they have a short season, you can find all their items on store shelves throughout the year. Therefore, even if you cannot locate any fresh ones, you should be able to get black currants from any department shop that you approach and inquire about them.

Fresh currants are a kind of berry that is very delicious and luscious. The black variant is superior to elderberries and bilberries in terms of the number of antioxidants it contains. The fruit has a high concentration of manganese and vitamin C. They are an outstanding resource for iron, zinc, and folate minerals. They are a wonderful addition to jams and jellies and beneficial to sodas and other carbonated beverages. However, you can also sweeten smoothies and other foods by adding them to different recipes.