If you are new to cheesecake, you probably wonder what it tastes like. Since cheesecake was first recorded on the Greek island of Samos over 4,000 years ago, the taste has been perfected. A cheesecake’s taste is very different from its appearance, and in general, it tastes like a decadent, tangy dessert. You’ll find many varieties, including fruity ones, chocolate, and classic American flavors. 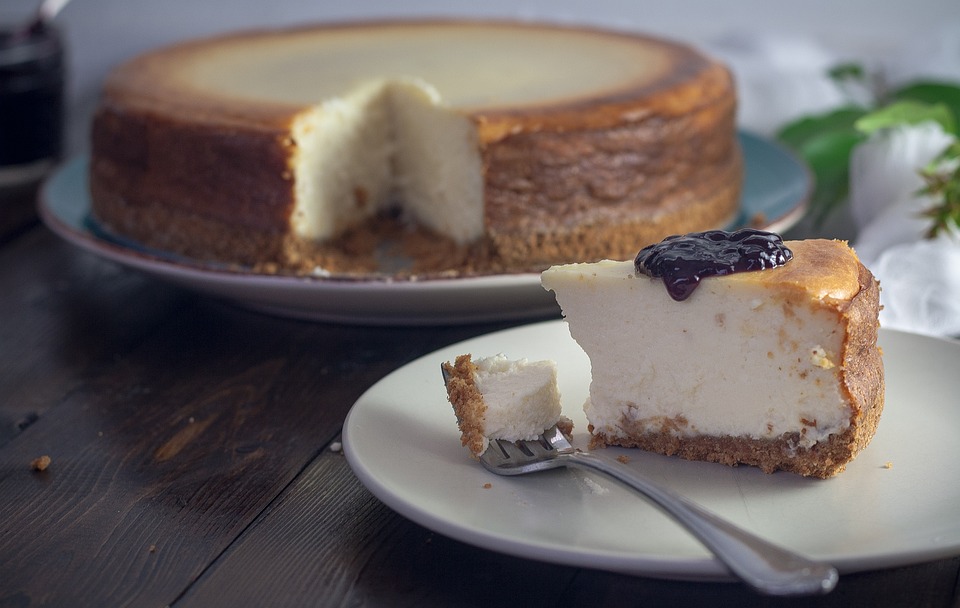 Today, cheesecake remains one of the most popular desserts for people. Here is a look at what it tastes like and how to make it. Regardless of the variety you choose, you’re sure to find a flavor that will satisfy your cravings. While you can have it without the crust, most cheesecakes have a graham cracker crust, which gives them a graham cracker-like taste. In addition to the sour taste, you’ll notice that the base starts to leak liquid, which leads to a moist base. The flavor will also become pungent and more rancid.

What Is A Cheesecake?

In the U.S., cheesecake is most common and resembles traditional New York-style cakes. These cakes are made with graham cracker crumbs mixed with melted butter and pressed into the bottom and sides of a springform pan. While it’s hard to distinguish between a graham cracker base and a regular cheesecake, they both have the same rich, sweet taste.

Cheesecake has a sweet and slightly tangy finish, similar to cream cheese, and it’s creamy and rich. A graham cracker or digestive biscuit and butter mixture serves as the foundation. If you’re making a baked cheesecake, the extra eggs and cornstarch will make it even denser and more prosperous.

Cheesecake, which resembles a thick custard, is decadent, delicious when thoroughly chilled, and challenging to stop eating.

You’ll notice that most cheesecakes have a topping on them. Typically, fruits or fruit jelly are used as a topping, with strawberries being the most popular in the United States.
Nonetheless, Nutella or chocolate cheesecakes exist. Peanut, maple, pecan, vanilla, and lemon cheesecakes are delicious. Cheesecake is rich, creamy, and slightly tangy, and it can be flavored with your favorite sweet treat!

Is Cheesecake Considered A Cake?

It’s simple to fall in love with cheesecake, and cheese, sugar, butter, vanilla, and a graham cracker crust are the ingredients. Is it, however, a cake, as the name implies?

Cheesecake is one of the desserts that, despite not being a cake by definition, falls into having “cake” in the name.

Ricotta, cream cheese, or Neufchatel cheese are commonly used in cheesecakes (a creamy French cheese). Sugar, egg, and graham cracker are among the other ingredients. Since ancient Greece, an early version of a cheesecake has been made with baked cheese, flour, and often honey. Placenta or album was the name given to a similar recipe by the ancient Romans.

However, whether today’s cheesecake lives up to the second half of its name is a point of contention. A cheesecake is a flan-like dessert with a crust, and it also has a custard filling and a crust on the sides and bottom, similar to a pie.

Some of the essential ingredients that make a cake, well, a cake, are missing from cheesecake. The main custard-like mixture, for example, contains no flour, baking powder, or soda. Cheesecake is decadent and rich, but it isn’t “breadlike,” which is one of the characteristics that distinguishes a cake.

What Is The Difference Between Baked And Non-Bake Cheesecake?

New York cheesecake is an intricate dessert to master, but it is rich, creamy, smooth, and absolutely delicious when done correctly. It’s most commonly served plain, with the traditional flavor, but various other options are available.

A biscuit and butter base is used, and cream cheese, sugar, and various fillings and flavors. The ingredients must be mixed together and then poured into a springform pan with the biscuit base to chill and set.

We have a no-bake ricotta cheesecake recipe that will knock your socks off if you want to try it!

The beauty of no-bake cheesecakes is that you can customize them with various fillings, flavors, and toppings to achieve almost any flavor.

What Are The Various Types Of Cheesecake?

There’s no end to the variety of cheesecake flavors you can create! A few common flavor combinations seem to work better in cheesecakes than others.
Here are some flavoring ideas for both baked and no-bake cheesecakes.

If you can top it or incorporate it into the filling, anything sweet or sour can be used as a flavor for cheesecake. You’re capable of being quite inventive! There is a kiwi cheesecake recipe that will expand your culinary horizons.

Is It True That Cheesecake Is Sour?

Some people think of cheesecake as having a sour flavor, but this isn’t the best way to describe it. The tanginess of the cheesecake is noticeable, but it is not sour. The cream cheese used to make the cheesecake gives it a tangy flavor, where the name cheesecake comes from. This sweet treat contains no cheddar or Gouda cheese! The tanginess intensifies slightly as the cheesecake bakes, but it is well balanced with the other flavors. If you’re hesitant to try the whole experience, no-bake cheesecakes are also worth a shot. 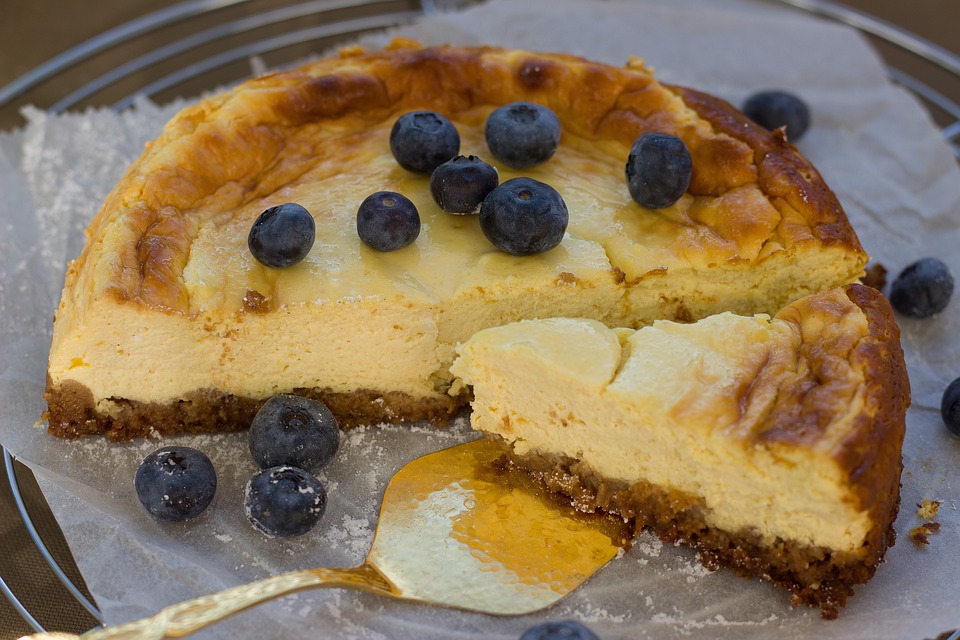 How Can You Tell If A Cheesecake Is Terrible?

There are many different types of cheesecake. The most popular one in the United States is the New York style. Its base is composed of graham cracker crumbs pressed into the sides and bottom of a springform pan. The base of an ordinary cheesecake is rich and creamy, and it tastes like cream cheese and sweet cream. You can choose to add a cherry or chocolate slice to the cake or add a sliced banana.

If you are looking for a delicious dessert, the cheesecake may be proper. Its unique taste is hard to beat, and it is a delicious dessert that will appeal to many people. The cheesecake base contributes to its taste and texture, while the rest of the ingredients are okay for everyone. The key is to avoid overeating cheesecake, increasing your risk of developing a disease.