What’s better than a piece of fulfilling banana bread? You don’t need to be an infant to fall in love with this banana-flavored goodness, it is perfect for a weeknight with the family, and the best part is that you do not need to be a professional baker to produce this delicious bread.

The preparation of this amazing bread recipe is super fast, and only it does not require too many ingredients. One important wet ingredient in banana bread is butter; it is added to sugar and eggs before being incorporated into the dry ingredients.

Suppose you do not consume butter because of some dietary restrictions, or maybe you just used up the last butter you had. In that case, you could replace butter with oil in this recipe, and in this article, I will be telling you the best oils to substitute butter in a banana bread recipe.

But first, let us take a closer look at what butter is and how it is used in different recipes. 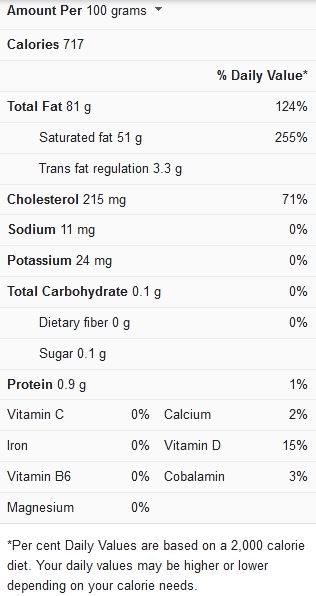 Butter starts its journey when milk fat is separated from milk whey. The fat is also known as cream. This cream is then churned to separate the fat globules from buttermilk, and the resulting product is butter. It emulates fat in liquid, and it has a solid texture when refrigerated; when at room temperature, it has a semi-solid consistency similar to paste, and when heated, it melts to form a liquid.

Butter can be made from the milk of mammals like sheep, goats, yaks, and buffaloes, but most of the butter we consume today is made from cow’s milk.

Butter has been in existence for a very long time, and ancient herders would usually store milk in the stomach of mammals whenever they traveled; this milk would bounce around during the journey, and the milk would be converted to butter.

Uses of Butter in Recipes

Butter is a versatile culinarily ingredient; it is even safe to say butter is a staple ingredient. It is popularly used in baking, but it can flourish in sauté and other stir-fry recipes. You can also use butter under room temperature as a spread for sandwiches and similar recipes; it can also be added to soups and sauces like the french buerre, roux, and other white sauces.

When butter is used to sauté veggies, it enhances the flavor of the dish, it also complements the flavor of bread slices when used as a spread, and in baking, it has numerous functions, but one popular function is to enhance the texture of baked goods.

Let’s check out some fifteen delicious recipes that call for butter.

A classic banana bread recipe usually contains butter, and this is the recipe I’ve stuck to for a very long time. However, when I decided to make some banana bread the other day, I discovered I was completely out of butter. The right thing to do would be to take a trip to the grocery store to restock on butter, but I was not in that position for that, so I had to make do with a substitute.

I tried out a couple of different oils for different batches of banana bread, and I would be telling you just how you can use these oils to substitute butter in this recipe.

Another reason you may want to avoid butter in your banana bread would be because of dietary restrictions; because butter is a dairy product, vegans and people with lactose intolerance may not accept it.

Without further ado, let’s take a look at these butter substitutes. 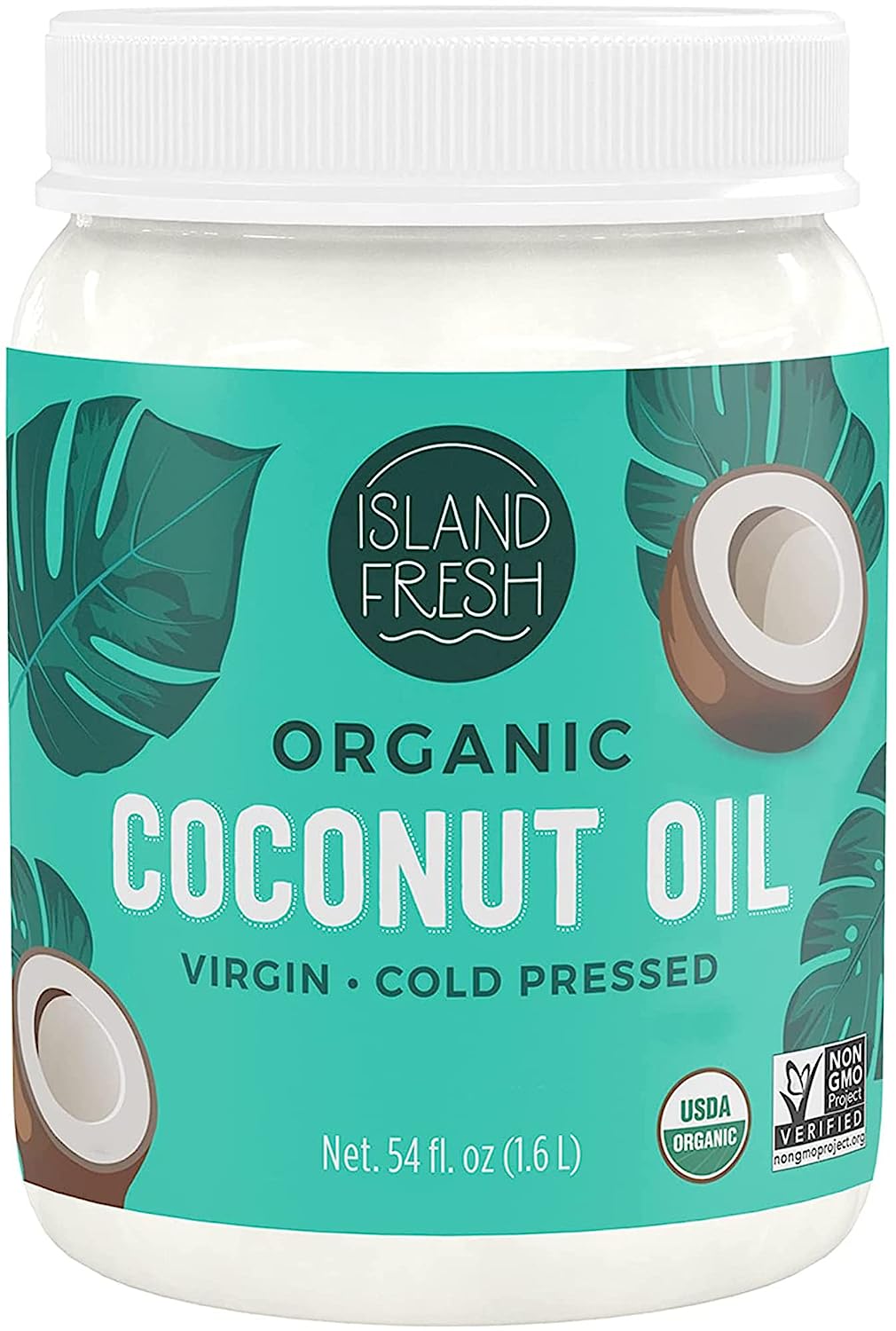 I would recommend coconut oil to anyone looking for a very similar substitute to butter. Like butter, it solidifies under low temperatures and liquifies under high temperatures. Coconut oil is also fat, but it is lactose-free, and it doesn’t contain any animal products, so it is safe for people who do not consume dairy, lactose-intolerant people, and vegans.

The best thing about using coconut oil is that it has a flavor that is considered sweet so it will sit perfectly with the sweet banana bread recipe.

Use coconut oil as a direct substitute for butter in banana bread recipes. 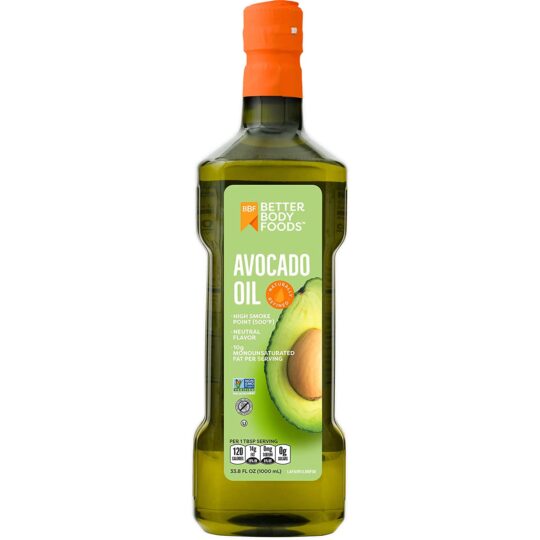 Avocado oil would also make a decent substitute for butter in banana bread. It is made entirely from the pulp of avocados, and it is normally used in cooking because of its high smoke point. Like coconut oil, it also has a flavor that would complement other flavors in banana bread.

Use this oil in a 1 to 1 ratio when replacing butter in banana bread.

Canola oil has a neutral flavor, perfect for banana bread because it would not contradict other flavors in your recipe. Canola oil does not solidify like many other fats so it would mix properly with sugar and eggs in your recipe.

Like other oils mentioned, it is also safe for people with dietary restrictions.

Use this oil as a direct swap for butter in your recipe.

Can I replace butter with olive oil in my banana bread recipe?

Yes, you can use olive oil in your banana bread recipe when you don’t have butter. However, the only downside is that you would still taste the olive oil which may clash with other sweet flavors in the recipe.

What can use to substitute flour in banana bread?

If you cannot get flour for your banana bread, I recommend you try out almond flour; it is also good for people on a keto diet.

Why is my banana bread too dense?

Dense banana bread maybe because the leavening agent used in the recipe is not enough to match the heavier and wetter ingredients.

Banana bread is so delicious that you fall in love with it after a one-time experience. Making the bread is also an easy task because it doesn’t require many ingredients and time. An important ingredient in banana bread is butter, but if you do not consume butter, there are other options to choose from.