Over the last few years, the dairy aisles of several grocery stores have erupted with several kinds of milk and several alternative options to use in its place as needed. This is most likely due in response to complaints about the high fat and calorie content of some popular milk brands and health and allergy-related concerns.

These concerns have necessitated the adoption of available substitutes, but picking the healthiest substitute for milk isn’t just about the fat content. It is also about picking the right option to adequately fulfill milk’s functions normally provided in your cooking recipes.

If you’re wondering which substitute for milk is the healthiest for you, this article will help you make the right choice. You’ll also learn to properly use these substitutes to get the best possible results with your recipes. 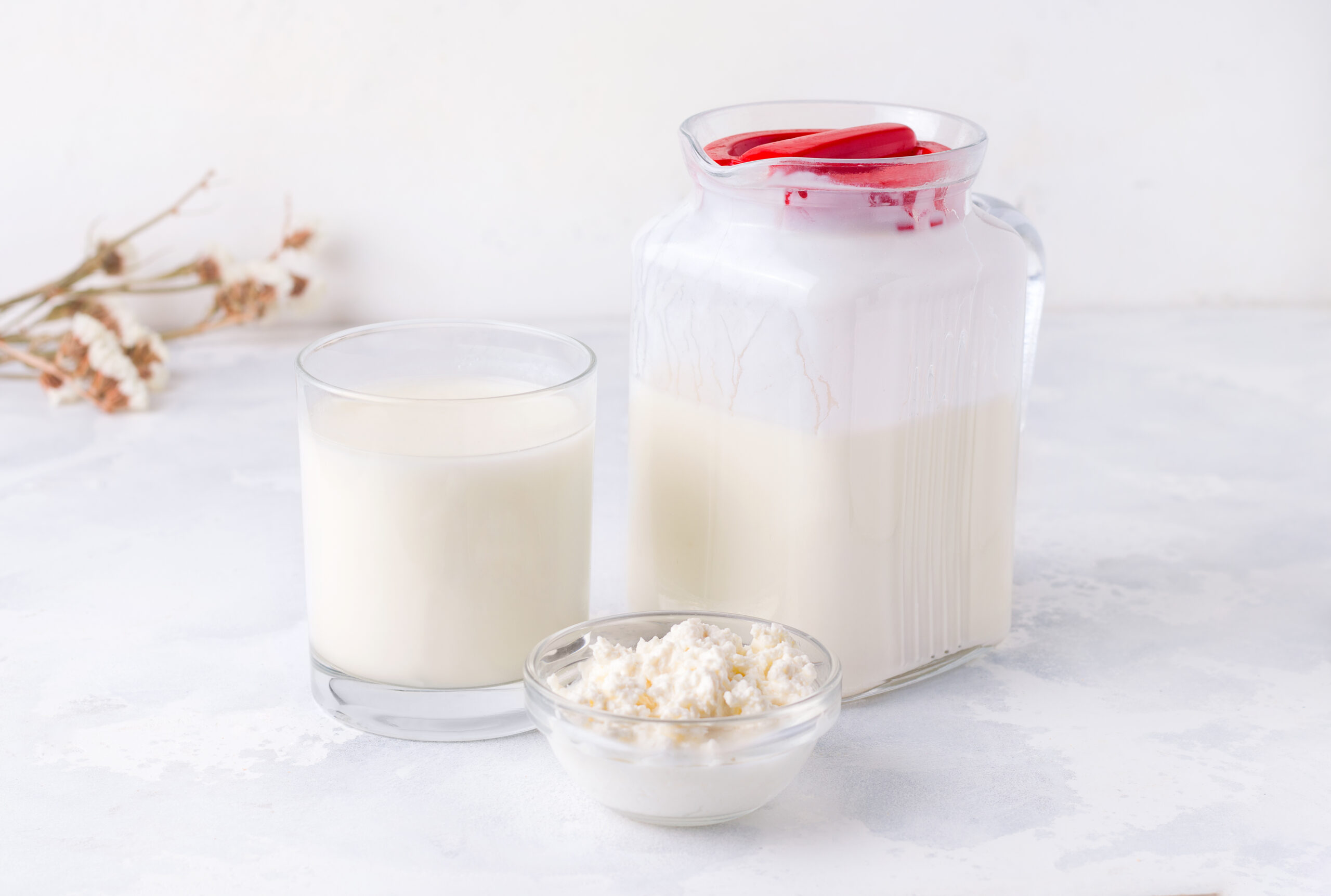 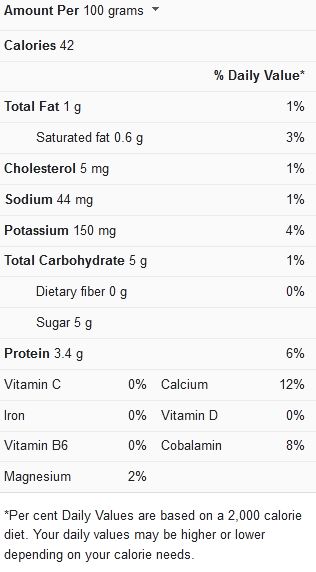 Due to the number of nutrients it contains, milk is one of the most vital foods for the human body. It is the most significant source of calcium. It provides high-quality protein and fat, which is especially beneficial for children under the age of two because it contains fat-soluble vitamins A, D, and E. Typically, milk contributes to the nutritional value of any meal in which it is included.

Milk has several advantages, including its contribution to forming strong teeth and bones. Milk-based foods are necessary for children’s growth since they create and repair muscles and tissues. Milk and milk-based products are used in various recipes and food preparations, including sauces, creams, ice cream, fruit creams, and a variety of other recipes.

Milk is a popular, nutrient-dense dairy product that may be used in various cooking processes. It adds protein, color, and flavor to baked foods while moistening the batter or dough. It also adds flavor, facilitates browning, and softens texture while supplying liquid to hydrate the dry ingredients in baking recipes.

In addition to these functions, when milk is added to cereals, beverages, or mixed into a casserole, the inclusion can help fill nutrient gaps. Several recipes benefit from milk’s many benefits, and some of them have been listed below:

Milk is always a great inclusion in recipes that call for it, especially due to the high amount of nutrients and the great taste in meals. However, milk may not always be compatible with your dietary concerns due to its fat and calorie content. As a result, you may be on the lookout for suitable healthy alternatives to use in its place.

You could try working with one of these substitutes: 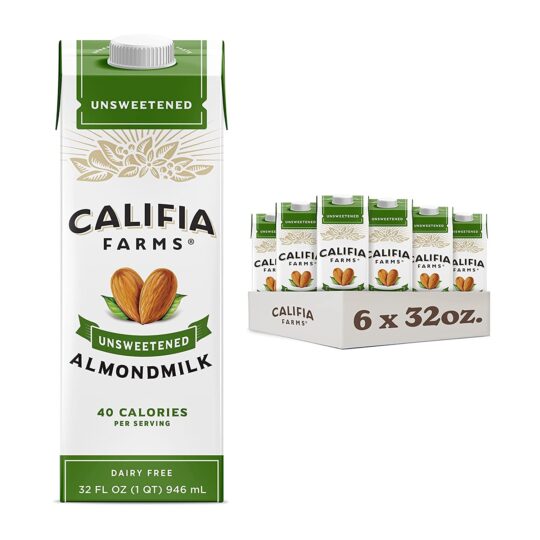 Almond milk is typically prepared by soaking almonds in water, grinding the soaked almonds, and filtering the remaining sediments out. It makes for a pleasant non-dairy milk alternative in a situation where you cannot afford to drink dairy milk. If, however, you have a tree nut allergy, almond milk is not a safe option for you.

Unsweetened almond milk tends to contain fewer calories and carbs than cow’s milk; as such, it is a great option for anyone on a low-carb diet.

It’s worth noting, though, that many brands of almond milk contain extra sugar content. As a result, it is important to always read the ingredient list to stay away from sweetened varieties. 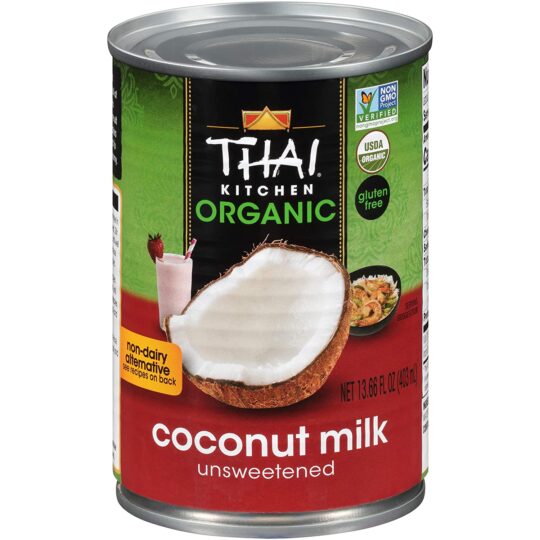 To make coconut milk, the white flesh of a coconut is pressed. The resulting milk possesses a lovely flavorful quality. It is a wonderful non-dairy milk replacement for people who don’t want the fat content of regular milk or who are allergic to tree nuts-based milk types (like almond milk).

The majority of coconut milk sold in cartons is diluted with water to make it similar to cow’s milk. Although coconut milk contains less protein than almond milk, several kinds are available that are enriched with vitamins and minerals.

On the other hand, Canned coconut milk is typically used in cooking. It’s heavier in fat, unfortified, and possesses a stronger, more unique coconut flavor.

Almond milk has a higher amount of calcium, magnesium, and vitamins A, D, and E than oat milk, although both milk types include significant amounts of potassium, salt, and sugar, depending on the product and variant.

Oat milk is a low-fat, low-sugar, and low-calorie beverage that can help you lose weight. You can consume it in moderation, and it is generally better to avoid sweetened kinds, which add excessive sugar and calories to your diet.

Not only is Blue Diamond almond milk reasonably priced (and generally on sale), it has also excluded carrageenan from the ingredients. It’s also fortified with 45 percent of calcium’s dietary value (DV) and 25 percent of the DV of Vitamin D, much like other almond milk.

The milk substitutes we’ve featured in this article have a variety of health benefits, including lowering cholesterol levels, increasing antioxidant absorption, and protection from allergies.

Mixing up the types of milk you drink could be a useful idea. You’ll get the best of each milk type this way, particularly if they are combined with healthy, whole foods.

It is also important to keep an eye out for ingredients such as extra sugar or undesirable additives on the label and steer clear of products that include them.