Sorghum syrup is an art and beautiful end-of-summer alchemy sealed in a mason jar, steeped in backwoods tradition. For its lingering rich-as-honey flavor, this syrup is known as long sweetening in the mountain South.

However, sorghum syrup may not always be readily available to you when your recipe calls for it, and this is why you have to consider some excellent sorghum syrup substitutes.

Read on as you learn more about sorghum syrup, its application in recipes, and excellent sorghum syrup substitutes highlighted for your benefit. 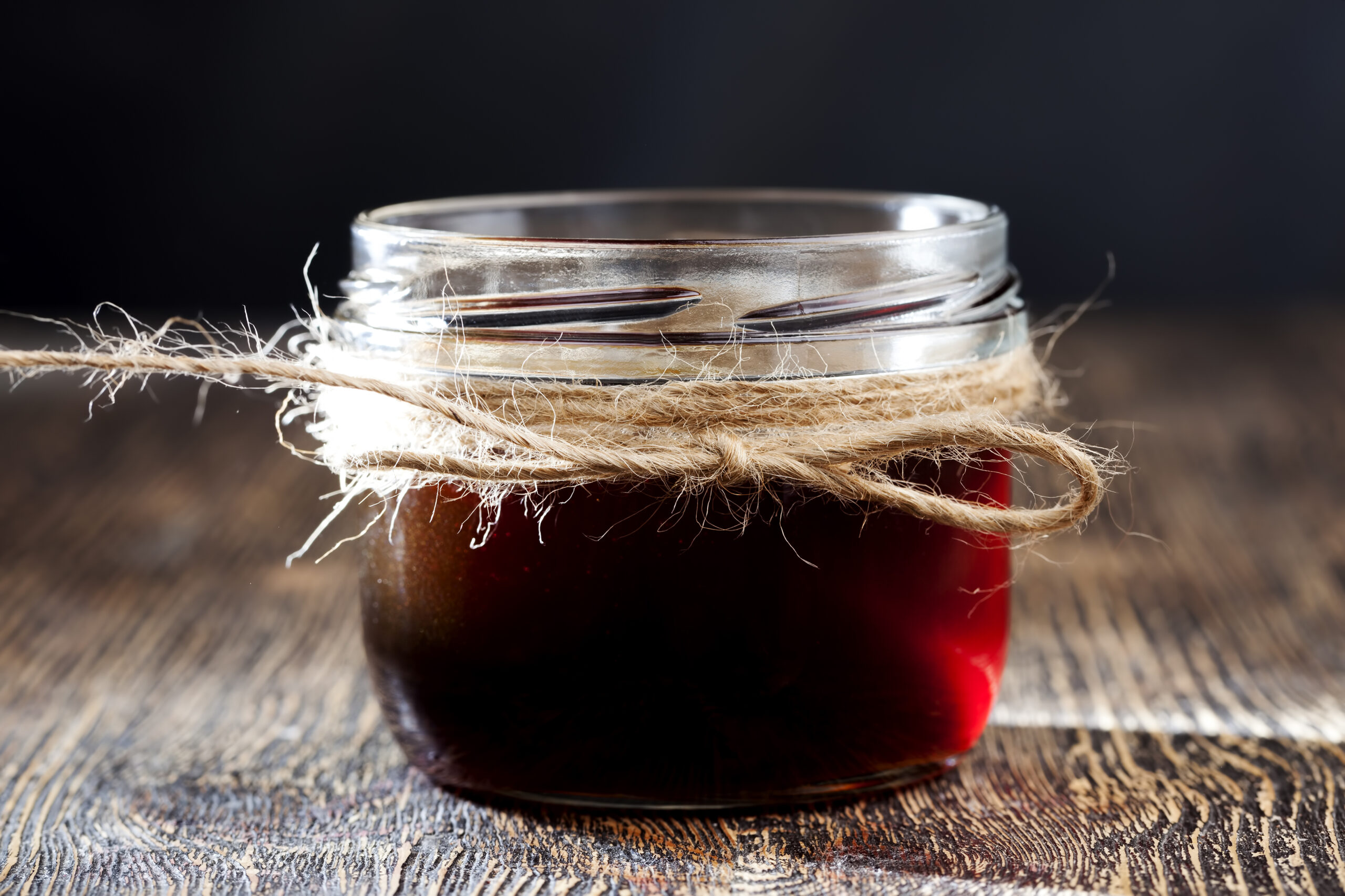 What Is Sorghum Syrup

Sorghum is a tall grass that originated in Africa and was introduced to the United States in the 1850s. It thrives in arid and hot settings and is resistant to drought and heat.

Sorghum syrup is made from the long cane, the foliage is used as cattle fodder, and the huge seedhead at the top of the plant can be ground to provide a gluten-free alternative to wheat flour.

Sorghum syrup is similar to molasses in consistency and color, except it is prepared from sorghum cane rather than sugar cane. Sorghum has been the preferred table sweetener in Southern homes for decades.

In the mid-19th century, it fell out of favor as refined white sugar, previously a symbol of wealth, became much more generally available and affordable.

Sorghum syrup and hot biscuits are a typical breakfast in the southern United States. Sorghum syrup is often utilized to prepare pancakes, cornmeal mush, grits, and other hot cereals.

Although blackstrap molasses has a higher nutritional value than sorghum syrup in most ways, it can be utilized as a cooking ingredient with a comparable sweetening effect as molasses. Sweet sorghum syrup is currently being pushed as a health food in India.

Sorghum syrup has a distinct flavor. And, more than honey, it lends a lot of richness to what you’re cooking.” Sorghum can be used to top biscuits, cornbread, pancakes, or desserts, or it can be substituted for molasses or honey in almost any recipe. It also has a better nutritional value than many other sweeteners on the market.

At this stage, you must have learned a lot about sorghum syrup and how to use it in your recipes effectively. However, some remarkable sorghum syrup substitutes have been highlighted for you when you are in a pinch. 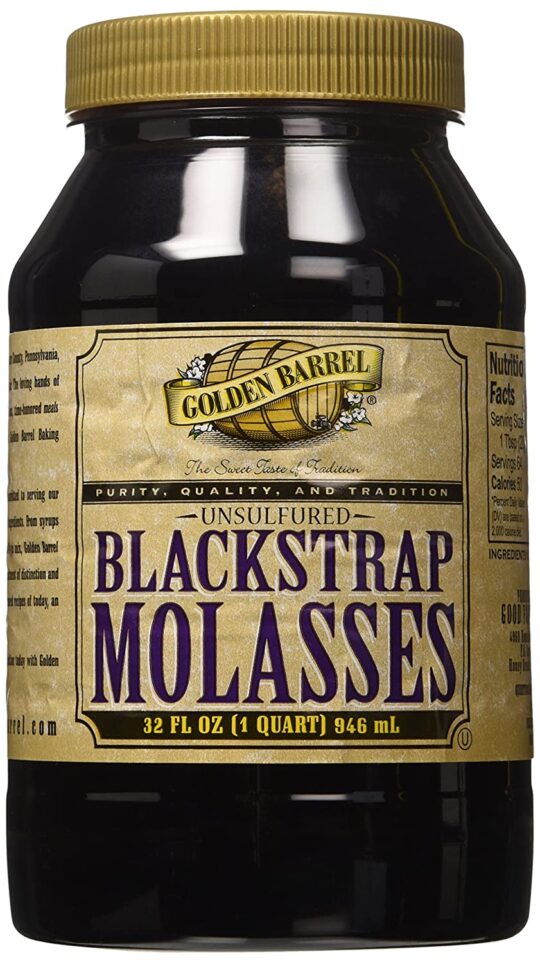 Molasses can be used in place of sorghum syrup in recipes like gingerbread cookies or cakes, but the overall amount of sugar in the recipe will need to be adjusted.

Since sorghum syrup is sweeter than molasses, up to one-third of any other sugars in the recipe should be increased. If the recipe doesn’t ask for extra sugars, increase the molasses slightly. Work in small quantities until you find a flavor combination that you like.

Molasses is not particularly sweet on its own, so it needs a sweet partner to balance out its earthiness – such as brown or white sugar in sauces or bourbon in glazes and marinades. You may still use it to sweeten coffee, add it to waffle or pancake mixes, and whisk it into smoothies, shakes, applesauce, or a warm glass of milk.

Although the National Sweet Sorghum Producers and Processors Association advises against using honey or sorghum as a substitute for baking powder in cookies and cakes, use a recipe that calls for baking soda, which is required to neutralize the acidity of honey in baked goods.

Honey may help lower blood pressure, improve blood fat levels, regulate your heartbeat, and prevent the death of good cells, all of which can benefit your heart function and health.

On the other hand, excessive honey consumption can cause weight gain, inflammation, heart disease, liver disease, dementia, and a slew of other diseases linked to a high sugar diet. Honey should not be consumed by children under the age of one year. 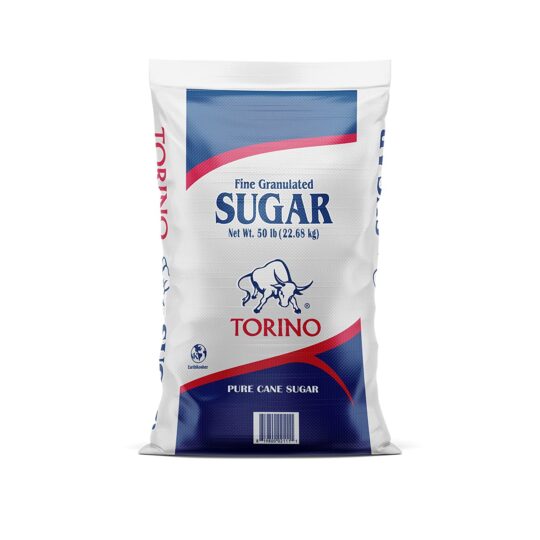 Yes, ordinary sugar will work as a sorghum syrup substitute when you are in a pinch.

Increase the amount of sorghum by 1/3 above the amount of sugar asked for in the recipe when replacing regular sugar with sorghum. Simultaneously, reduce the liquid (milk and water) by the same percentage. This is done to maintain a healthy balance of total liquids and sugars.

It’s worth noting, though, that substituting sorghum for sugar in baking recipes will necessitate some practice.

Therefore, the precise substitution ratios may fluctuate slightly between recipes. It is also not suggested that all sugar be replaced in most cases. When 50% – 75% of the sugar is replaced with the needed amount of sorghum, the best results are obtained.

Is molasses and sorghum syrup the same thing?

They use several production processes. Notably, sorghum syrup is prepared from the green juice taken from the crushed stalks of the sorghum plant, which is then cooked to steam off the surplus water, leaving the syrup behind. On the other hand, molasses are a by-product of the sugar cane production process.

Is sorghum a better alternative to honey?

In practically every regard, the benefits and advantages of sorghum appear to outweigh the advantages of honey. Sorghum is simple to grow, but its mineral content outperforms honey. When compared to honey, sorghum is also high in Vitamin B6.

Is it necessary to keep sorghum syrup refrigerated?

It is not necessary to keep sorghum refrigerated. It does not mold like maple syrup, although it does have the potential to do so. If this happens, reheat it until it is liquid again. Sorghum is a nutritious grain.

Sorghum is a natural sweetener derived from the juice of the sorghum plant. Because of its distinct flavor, many chefs are hesitant to use it as a substitute in a recipe.

Although adding a different sweetener to your recipe will change the flavor, it is possible to make a move without spoiling the recipe.

Try to look for sweeteners that have a similar consistency to sorghum and are produced using similar methods.