Powder or dry milk is that essential ingredient that gives bulk to baked recipes like bread. Unlike liquid milk, dry milk gives a different texture, provides a crisp crust, and changes the color and taste of baked goods, which is why it has become a staple for many bakers. It is easily transported and can be converted back to liquid milk, which makes it an easy ingredient to work with.

Dry milk is also very nutritious and a good source of protein, but it cannot be consumed by vegetarians and some lactose-intolerant individuals, which is why the need for a substitute comes to light. These substitutes are similar to dry milk and provide the same characteristics dry milk introduces to a recipe. So could you keep reading to learn about them? 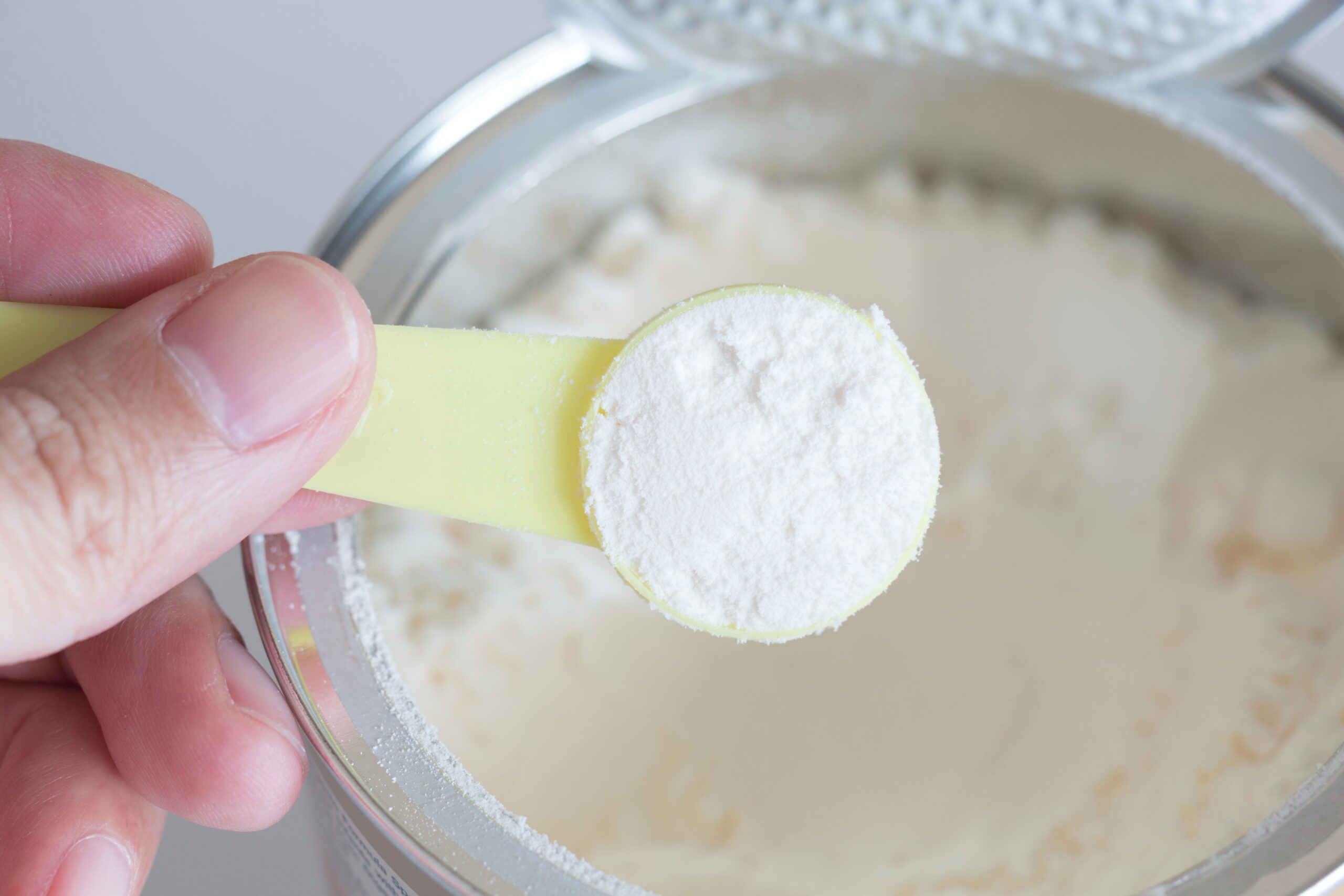 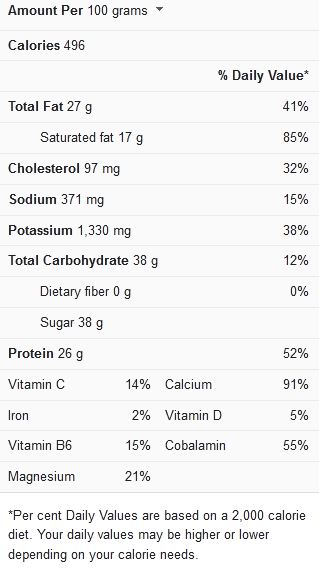 What is Dry Milk?

Milk commonly used in recipes is a whitish liquid filled with nutrients produced by female mammals. When the liquid content is removed, usually by spray drying, the powder or dry milk is formed. This allows it to have a longer shelf life and be easily transported from place to place in larger quantities.

Dry milk is used in cooking and baking because of its ability to add flavor and texture without messing with the liquid content of your meal. It adds unique sweet and creamy flavors to recipes, especially baked goods. Dry milk offers a more concentrated version of milk, the flavor is stronger, and it is known to make recipes better when added as an ingredient.

Dry milk has been discovered over a long time. Still, in 1802, the first modern production process for dry milk was invented by a Russian doctor named Osip Krichevsky, and the first dry milk commercial production was organized in 1832 by a Russian chemist known as M. Kirchoff.

Dry milk is just as rich in nutrients as fresh liquid milk, and it is used as a thickener in soups or sauces and a dry, flavorful ingredient in making baked goods.

Dry milk is a versatile ingredient used in producing infant formula, adding bulk to sweets/candies and baked goods. In bread, where is it a staple for most bakers, it adds a smoother and creamier flavor, gives a higher rise in the dough and a tender texture to baked bread?

It is the ideal ingredient that adds bulk to recipes without thinning it out. Dry milk can be reconstructed into liquid milk and added to recipes, even simple cereals. Dry milk is used in a lot of recipes, and some of them include:

Substitute for dry milk in bread

Milk is a nutritious liquid that is used in many areas of culinary. In baking, the liquid and dry versions of milk are added in recipes. Still, dry milk has become popular, especially in baking, because of its ability to add flavor and texture without thinning out the dough. It gives a baseline flavor and structure to bread which is why it is a staple.

As perfect as milk sounds, especially in baked goods, it cannot be consumed by vegetarians or some lactose-intolerant persons, which is why a non-dairy alternative is important. Luckily, there are many dry milk substitutes out there that can be purchased in times when you don’t want dry milk in your recipe, or you’ve run out of it. 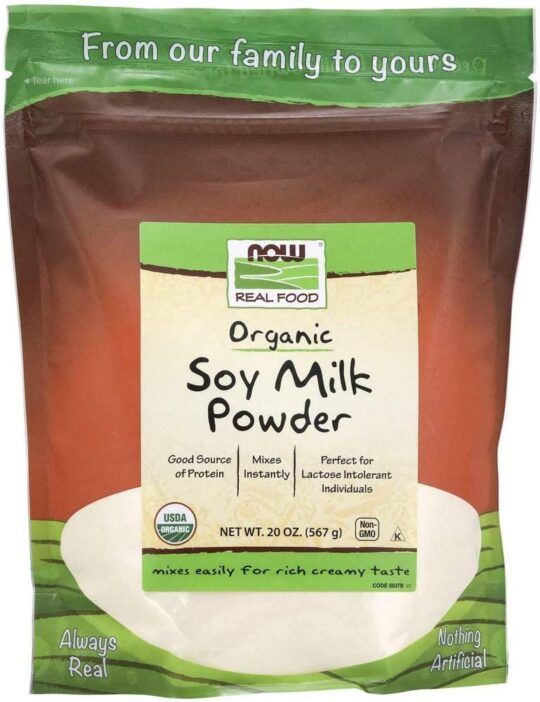 Soy milk powder is the concentrated white to a beige-colored substance from evaporating the liquid contained in soy milk. The soy milk powder has a mild flavor so that it wouldn’t disrupt the taste of your recipe. It is dairy-free which makes it a good substitute for milk, it is also high in protein, and this is beneficial not only for the body but for the brown color of baked goods like bread.

It is the ideal ingredient for baking dairy-free bread recipes, plus it lasts for a long time because of its low moisture content. For example, soy milk powder can substitute dry milk with a 1:1 ratio. 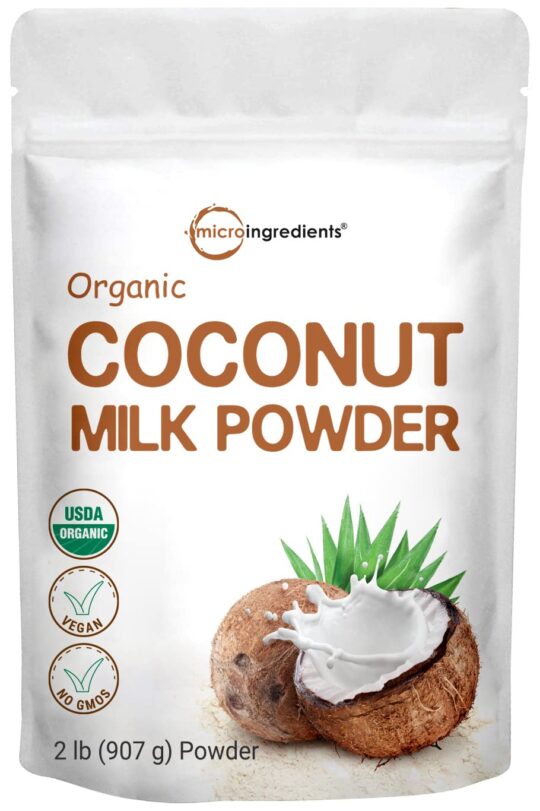 Another non-dairy alternative for milk is coconut milk powder, made from evaporating the liquid content from coconut milk, usually through spray drying. This results in a fine powder with a longer shelf life than fresh coconut milk. Coconut milk powder is used in making many non-dairy recipes, especially in baking, where it is often used in place of dry milk.

Coconut milk powder is nutritious and contains a higher fat content that would be beneficial in making creamy soups, sauces, and curry recipes. In baking, it would add bulk and result in a heavier baked good but would pair well and add creaminess in desserts like ice creams.

In making bread recipes or any other recipe, coconut milk powder can be substituted for dry milk powder using a 1:1 ratio, unless stated otherwise on the packaging. 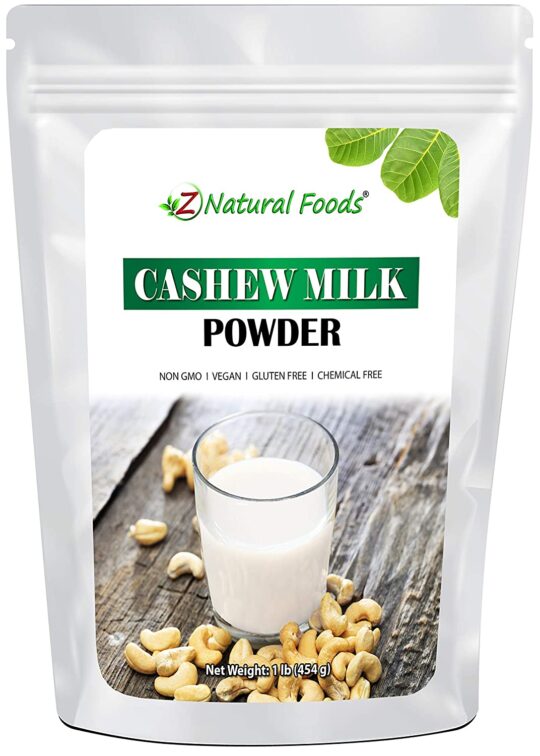 It has a creamy, slightly sweet taste and would add a fine texture to baked goods, soups or sauces, smoothies, and granola bars. It could be added in dry forms or mixed to the desired consistency and recipes.

Can fresh milk be substituted for dry milk?

Yes, it can. When using liquid milk in place of dry milk, the water content should be reduced or omitted in the recipe so it wouldn’t be too thin.

What is the difference between dry and evaporated milk?

While dry milk has all its water content removed, evaporated milk has about 60 percent of its water removed, plus it doesn’t have many sugars.

Is dry milk good for babies?

Some baby formulas are made with dry milk, and it has some advantages as well as disadvantages like dry milk doesn’t contain all the required nutrients for the development of a baby plus it is not easily digestible by some babies so for a healthier choice, the breast milk is better for babies.

Dry milk is a nutritious substance popular in baked goods like cakes, cookies, bread, etc. It adds unique textures and taste to recipes which is why it is sought after by most bakers.

In situations where the dry milk is unavailable or isn’t needed, similar products are suitable for a replacement. There are a lot of them, so feel free to experiment with them to know what works best for you.