Buttermilk is originally the liquid left after butter churned out from cultured cream. It’s a fermented dairy drink lower in fat than regular milk and doesn’t contain butter. The name might suggest a high fat, buttery milk, but the reverse is the case. There are a few variants of buttermilk now, and they differ from the original procedure used to make traditional buttermilk.

Traditional buttermilk, before the arrival of homogenization, the milk was left to sit for a stipulated time for the cream and milk to separate. During this procedure, naturally occurring bacterias that produce lactic acid ferments the milk. This is what facilitates the butter churning process. This style of buttermilk processing is barely available in most countries except for places like the Netherland, Finland, India, Pakistan, and Nepal, where it’s served with roasted maize or as a common beverage during Ramadan in the Arabian peninsulas for iftar and suhur. Cultured buttermilk is milk that’s been pasteurized, homogenized, and inoculated with a bacterial culture. The microbes combined are Lactococcus lactis or Lactobacillus bulgaricus and leuconostoc nitrosonium, and the aim is to replicate the naturally occurring bacteria in the milk.

Buttermilk can be served on its own and drunk straight, and it can also be used in cooking. The buttermilk’s acid reacts with sodium bicarbonate, the raising agent in soda bread. They combine to produce carbon dioxide, which acts as a leavening agent for the bread. It’s used as a marinade for many dishes, especially chicken and pork. It’s used to prepare many baked goods, pancake mixes, waffles, ice cream, and cheese. There’re so many dishes globally that feature buttermilk as part of their ingredients; some of them are;

Buttermilk in biscuits is used for its acidity, liquid content, and fat. The acidity is combined with learners to help the dough rise. Baking powder reacts with buttermilk’s acidity, it takes advantage of the liquid content and the oven’s heat to give its leavening power. It also adds a nice tanginess to biscuits, and it works in all biscuit recipes that call for any fat due to its low-fat level. 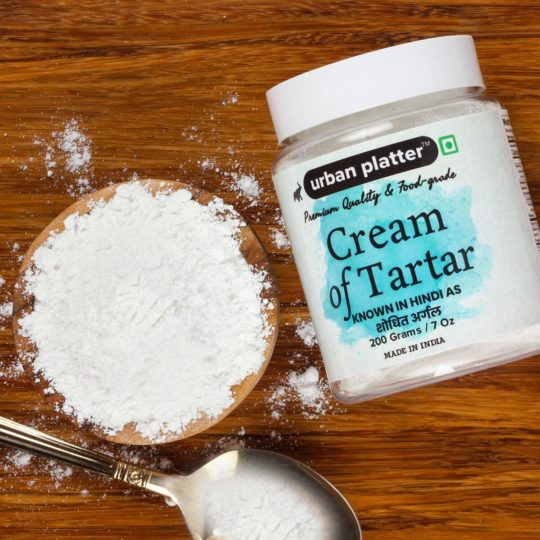 This is a great substitute for buttermilk in many recipes, including biscuits. This substitute doesn’t go directly into your biscuit recipes but needs to be tweaked to achieve a near-perfect buttermilk substitute. Measure one and three quarters 1 3/4 teaspoon of cream of tartar + one cup of milk. Whisk thoroughly to combine and let the mixture stand at room temperature for five to ten minutes until congealed, then stir. Your buttermilk recipe is ready, and you can use this mixture in the exact measurement as the former in your biscuit dough.

When combined with regular milk, Lemon juice is another excellent substitute for buttermilk in making biscuits. You need to get a liquid measuring cup, add one tablespoon of lemon juice, then add the regular milk until it fills the cup and all the mixture reaches one cup. Whole milk works best, so let the mixture stand at room temperature for 10mjnites, after which the mixture should look curdled. Stir, and you have a buttermilk substitute for your biscuit. If you don’t have regular liquid milk, use 1/3 cup of powdered milk plus one cup of water. Then add one tablespoon of lemon juice, let it sit for 10 minutes, then use in your biscuit dough to replace buttermilk. Plain yogurt is another way to substitute buttermilk in biscuit dough. Use two tablespoons of regular milk plus enough plain yogurt to make one cup altogether. Whisk thoroughly to combine and use the same measurement as buttermilk in your biscuit recipe. If it’s plain Greek yogurt you’re using, use three to four tablespoons of milk in the same procedure as earlier mentioned. 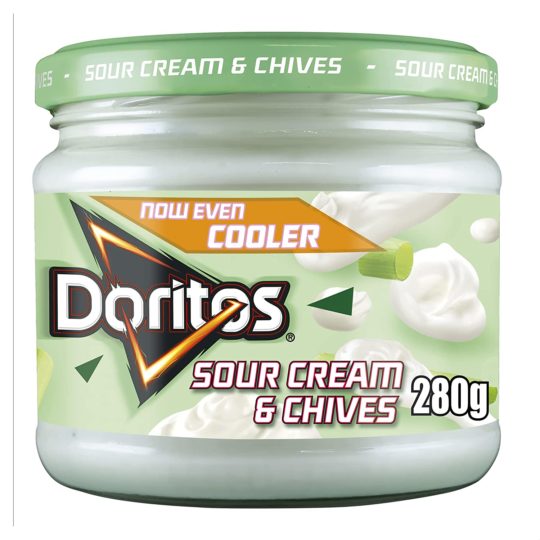 This is another substitute that gets people wondering if it can substitute buttermilk in recipes. It follows the same procedure as plain yogurt except with a little more regular milk as it tends to be thicker than plain yogurt and similar to plain Greek yogurt. Use three to four tablespoons of regular milk plus enough sour cream to equal one cup altogether. Whisk thoroughly to combine, and your buttermilk substitute is ready for use in your biscuit dough. 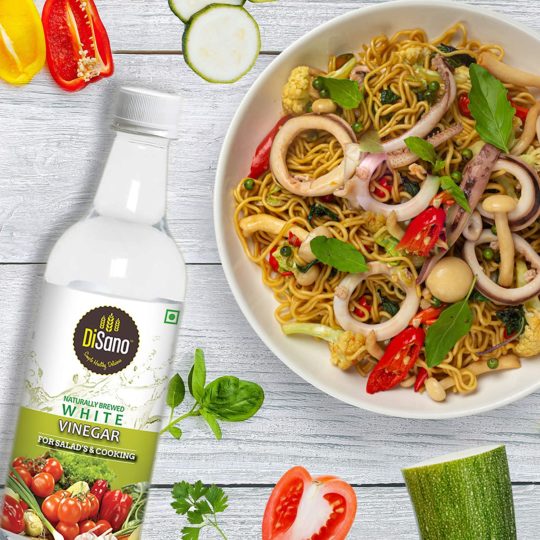 This substitute is also similar to a previously mentioned one, the lemon juice substitute. Add one tablespoon of white vinegar to a liquid measuring cup, then add regular liquid milk until the mixture reaches one cup altogether. Let the mixture of white vinegar and milk stand at room temperature for five to ten minutes, after which it should look curdled, stir, and your buttermilk substitute is ready for use in your biscuit dough. However, if you don’t have regular liquid milk but have regular powdered milk, use 1/3 cup of powdered milk plus one cup of water, then add one tablespoon of white vinegar. Let the mixture stand at room temperature for 10 minutes before using it in your biscuit dough.

How do you make biscuits, moister?

There are many ways to make biscuits moister, one of them is with softened cream cheese. A thin layer will counteract the dough’s tendency to dry out when worked too much, and this option works very well in doughs that are rolled out multiple times.

Why are my biscuits flat?

When biscuits lack adequate fat content during baking, or the fat melts or softens before the biscuit bakes, the CO2 will have nowhere to go except out of the biscuit, which will cause it to be hard and flat.

What makes biscuits too heavy?

Inadequate fat content, which is more flour than fat content in the dough, leads to a heavy and dense biscuit. Make sure your butter or any fat supplier in the biscuit dough is chilled while applying; biscuits get their texture from cold limos of butter added in with the fat.

Buttermilk plays an essential role in the final product of biscuits, especially in its biscuit variant of buttermilk biscuits. Your biscuit doesn’t need to be bland, dry, or flaky because you couldn’t lay your hands on buttermilk while you were baking, and other ingredients can work very well in your biscuit dough with a little tweak. Choose from any suggestions mentioned above, follow the instructions and achieve your delicious and crave-worthy biscuits.