Heavy cream is indeed heavy on fat; it is the richest type of liquid cream with a fat content of 36% or more. It has a rich, creamy flavor, and no wonder it is popularly called for in many recipes. But if you are concerned about your calorie intake, you may opt for a healthier replacement for heavy cream in your diet.

Although whipping cream would make a fantastic replacement for heavy cream, its fat content is significantly high and would still be unhealthy. However, if you are looking for a healthy alternative, the best recommendation is almond milk.

This article will look at heavy cream, what it is all about, and how to substitute almond milk for heavy cream in any recipe.

Heavy cream or heavy whipping cream is milk fat that floats to the top of whole milk that hasn’t been homogenized. If the milk had been homogenized, the fats would have been broken down to a smooth consistency, and deriving heavy cream would be impossible.

Store-bought heavy cream usually has about 36% fat content, while the heavy cream used in restaurants is richer and can have as much as 40% fat in them.

Heavy cream is similar to whipping cream. The only difference is the percentage of fat they contain (whipping cream is slightly lower in fats with a 30% total fat)

Uses of Heavy Cream in Recipes

Heavy cream is very versatile, and it can be found in a vast range of recipes; it can serve as a thickener for soups or sauces, it can also be found in ice cream, frosting, and other dessert recipes because of its ability to retain its shape after it has been whipped.

Heavy cream can turn a regular dish into a creamy masterpiece, and it can also store some leftover heavy cream in the fridge for a future dish because it has a good shelf life.

You can also use heavy whipping cream to replace half and half in your coffee; this would give you a much creamier and richer texture than what you would get using milk, half and half, or skimmed milk.

Below are some fantastic recipes that use anywhere from a splash to a few cups of heavy whipping cream.

Heavy cream is considered a staple in baking and other dessert recipes, and it adds complexity and depth to the texture of whatever it is incorporated into. But if you are concerned about how much fat it contains, you may consider getting a substitute for it; however, the popular heavy cream substitutes out there are also high in fat content. The best option would be to use an all-natural milk replacement like almond milk.

There are many natural replacements for heavy cream, but I’m going to be looking at almond milk for the sake of this article. Almond milk is dairy-free, and it thickens up when it is heated.

Let’s look at areas where almond milk would make a good substitute for heavy cream. 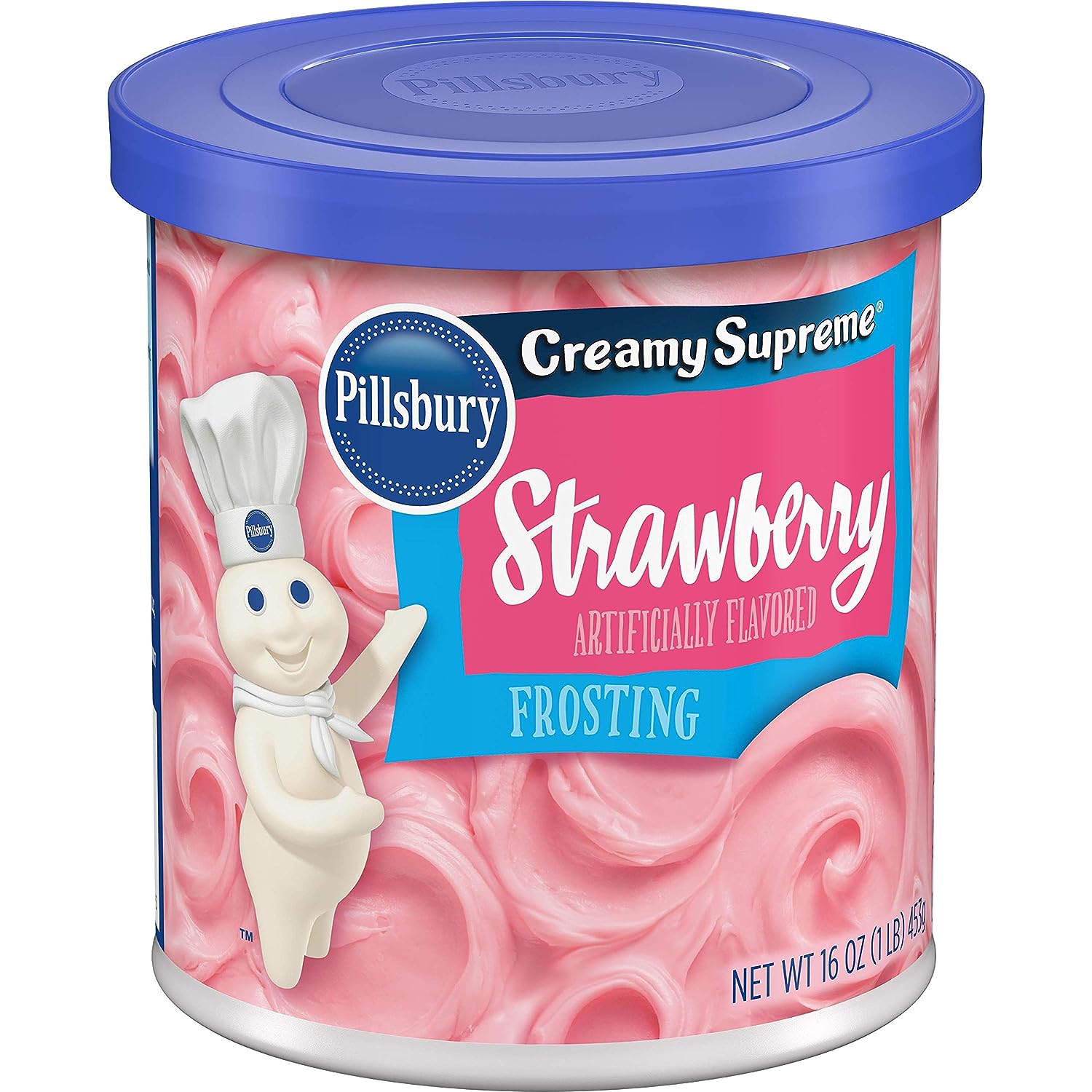 Almond milk would make a good frosting substitute for heavy cream in cake recipes, which is popular among vegans. Since almond milk is not a dairy product, it is safe for lactose-intolerant people.

Almond milk would come close to heavy cream in flavor, but they would be far apart as for texture. To thicken the consistency of almond milk, you can add some fat like butter or oil (for people who do not consume dairy); you can also add something like cornstarch or any other starch.

Swap in one cup of almond milk in place of one cup of heavy cream in your recipe. 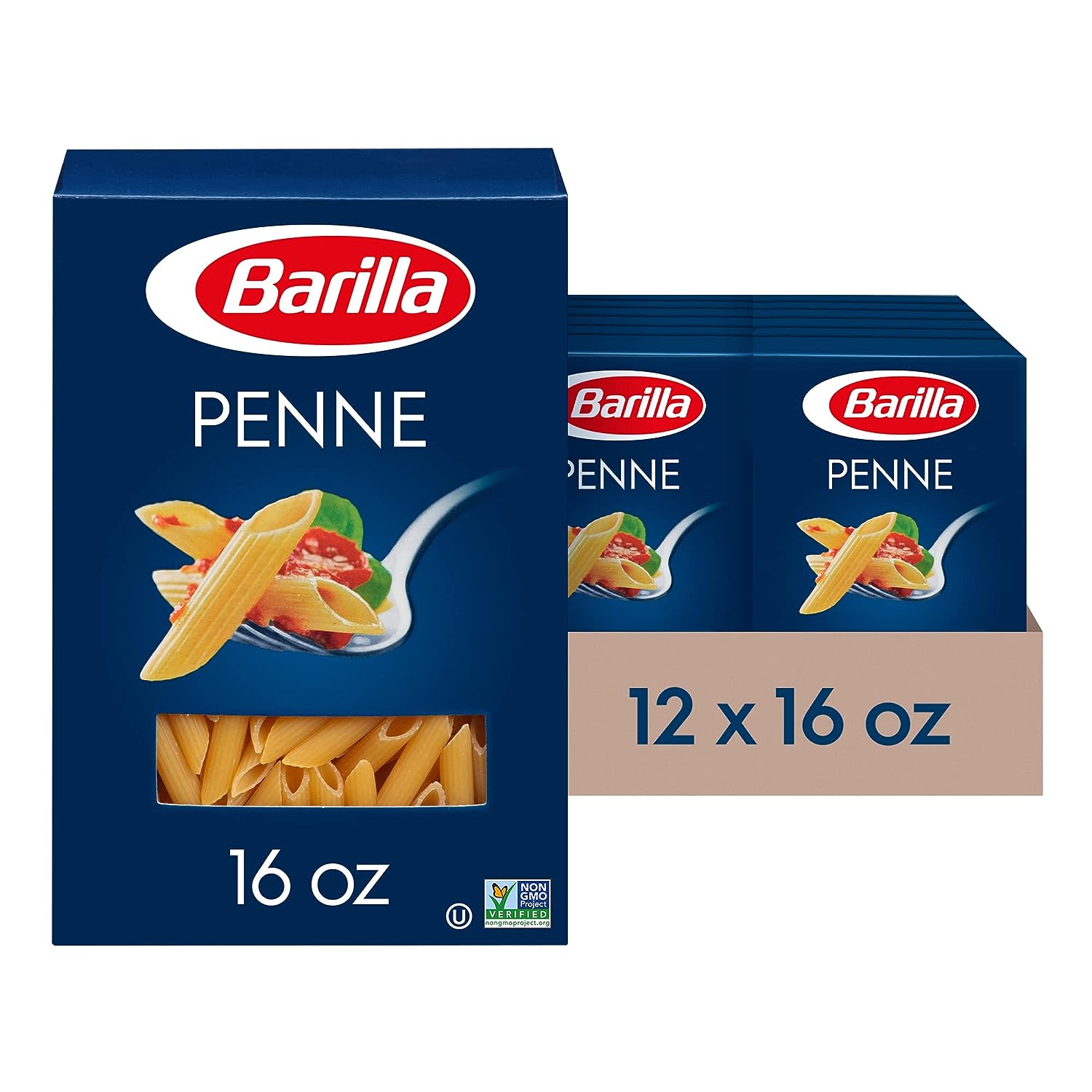 Making a pasta sauce with almond milk is much easier than whipping it. You should also know that almond milk will become slightly thick when heated. I’ve used almond milk in my pasta a couple of times, and it always turns out great. If you are lactose intolerant, vegan, or probably just ran out of heavy cream, you can use almond milk if you have some in the fridge.

Sauté some chopped onions and garlic in vegetable oil, pour in half a cup of all-purpose flour, one and a half cups of almond milk, simmer, then top it off with vegan Parmesan cheese. You will get a liquid similar to heavy cream when you blend this mixture. You can use this sauce for your pasta recipes. 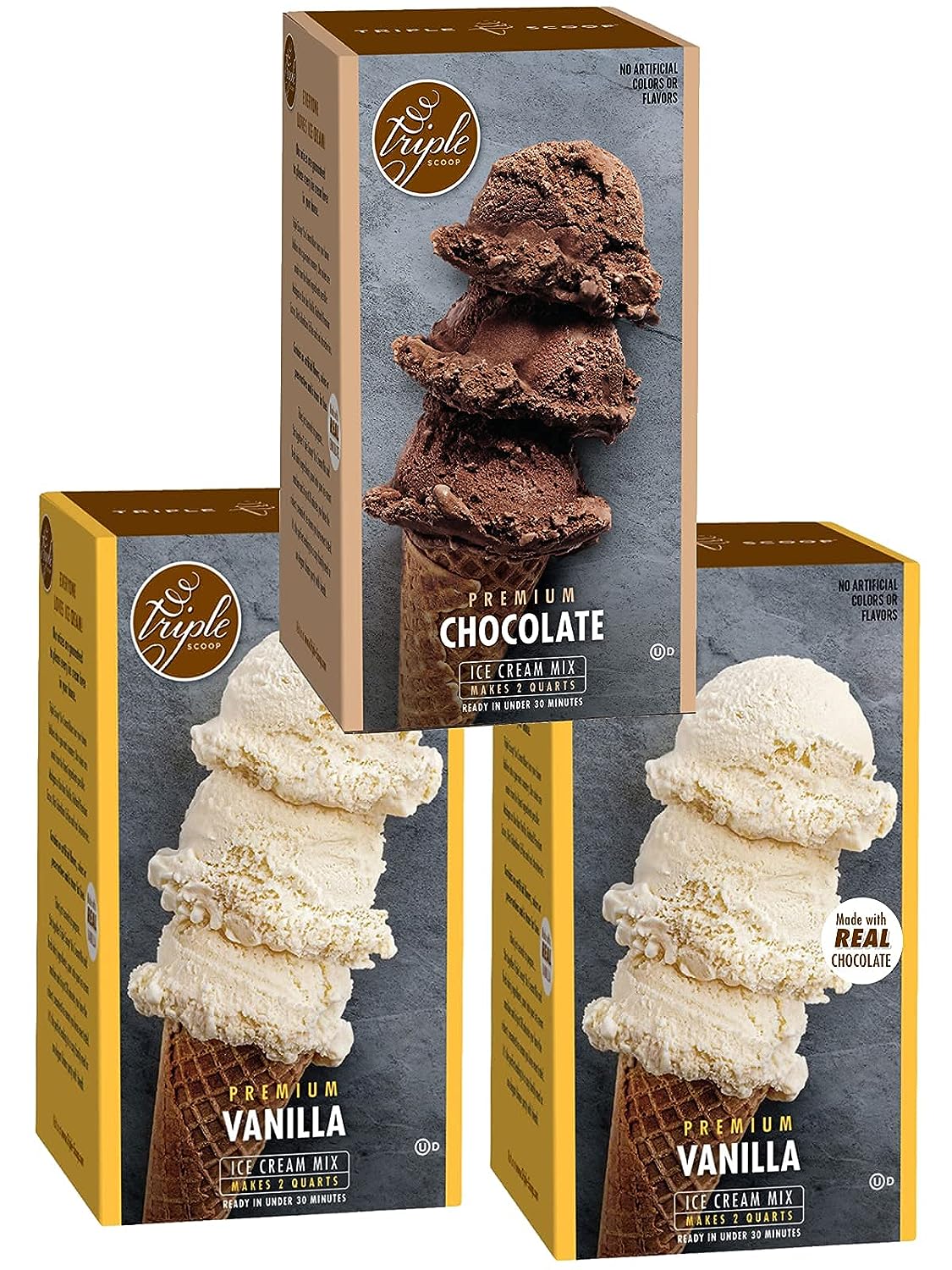 Are you all out of heavy cream? Well, no need to worry; you can easily make a vegan ice cream that is also very delicious. Almond milk would make a very good replacement for heavy cream; you can even make quick and delicious ice cream with almond milk.

Is there any store-bought vegan heavy cream?

Yes, there are some vegan heavy creams you can buy in the market. Brands like “So Delicious,” “Reddi-Wip,” “365 by Whole foods“, and “Silk” provide vegan alternatives for heavy whipping cream.

How healthy is almond milk?

Apart from being lactose-free, it also contains calcium, vitamin A, vitamin E, and Vitamin D. Almond milk is also linked to many heart benefits.

How long can almond milk be stored?

Unopened store-bought almond milk can last for as long as the expiration permits, while opened or homemade almond milk should always be stored in the fridge. If it isn’t placed in the refrigerator after use, it will not go well within a week.

Heavy cream is very versatile; it is often needed in many recipes; running out of it may seem like a nightmare; well, if you have some almond milk in your fridge, you can easily substitute it for heavy cream. Almond milk is also dairy-free and vegan friendly.