Dry milk might sound alien to most persons, but it isn’t to some others because it is used less by people with access to fresh milk. For example, dry milk is a powdered form of fresh milk. The dry version of milk has a longer shelf life and does not require a refrigerator to store. It is also a staple ingredient in recipes that use it as a thickening agent. For example, suppose you find yourself in a position where you have to use dry or powdered milk and can’t find any in your kitchen. In that case, there’s no need to panic or quit the recipe, as you can easily find alternatives in your kitchen.

What is Dry Milk?

Non-fat dry milk is the powdered form of milk; it has its water removed from it. The non-fat variation is different from the Dry whole milk because it has a lower calorie count. Non-fat Dry milk is low in moisture and has a longer shelf life; it does not need to be preserved in a refrigerator. It is easier to transport as it is lighter than fresh milk.

Dried milk has been used for a long period. The first modern production process for dried milk was invented in 1802 by a Russian doctor named Osip Krichevsky. There are different methods of milk drying, but spray drying is the modern way of making powdered milk. Non-fat dry milk is a healthy meal as it is low in fat and contains other nutrients like calcium, minerals, protein, and vitamins. 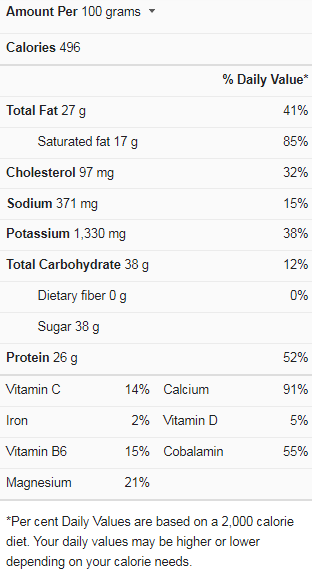 Non-fat dry milk is used in sweet and savory recipes for taste and a thickening agent. It is easy to work with as it dissolves quickly at any temperature. The low-fat content in this dry milk makes it a staple for most individuals, and it is used in delicious recipes such as;

Milk is a staple in many recipes, and it’s used in different forms, whether fresh or dry. The non-fat dry milk is beneficial because of its longer shelf life and low-fat content; still, it is not the best option for vegetarians or lactose-intolerant persons. However, some recipes call for this ingredient, so whether you are allergic to this product or you’ve run out of it, there are still good alternatives you can use in your recipe. 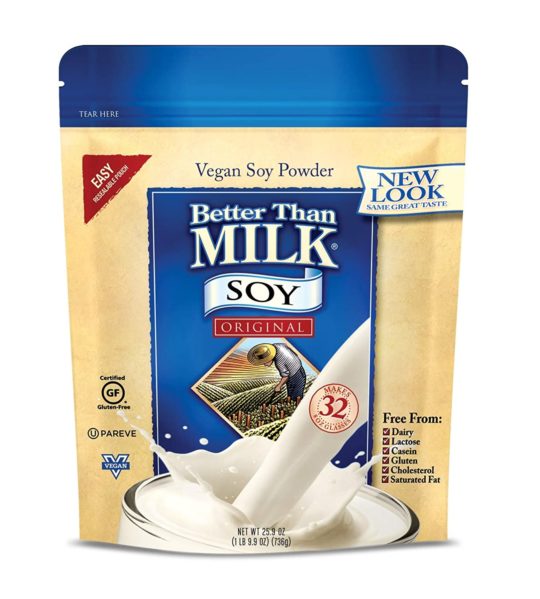 Soy milk is lactose-free and also a good vegan choice. Like milk Powder, it is also made by evaporating the liquid in soy milk. Natural soy milk powder is low in calcium. Still, some soy milk products could be plain or flavored and could contain added sugars and calcium that need to be refrigerated for preservation. Soy milk is a low-fat Substitute that is also high in protein, dietary fiber, manganese, and thiamin content.

Soy milk powder may cause allergic reactions for some persons, and its low calcium content could cause stomach problems like gas. Soy milk can be substituted for the same amount of non-fat dry milk in any recipe.

The cashew powder is gotten from spray drying the cashew milk. Just Ike the non-fat dry milk. It is also low in fat. It contains the same monosaturated fat found in olive oil, good for the heart. It is added in sweet and savory dishes for its rich and nutty taste and structure to the meal. It is also used in baking pastries and added to smoothies. Cashew milk powder can be substituted for the same amount of dry milk in any recipe, especially if you don’t mind the nutty taste. 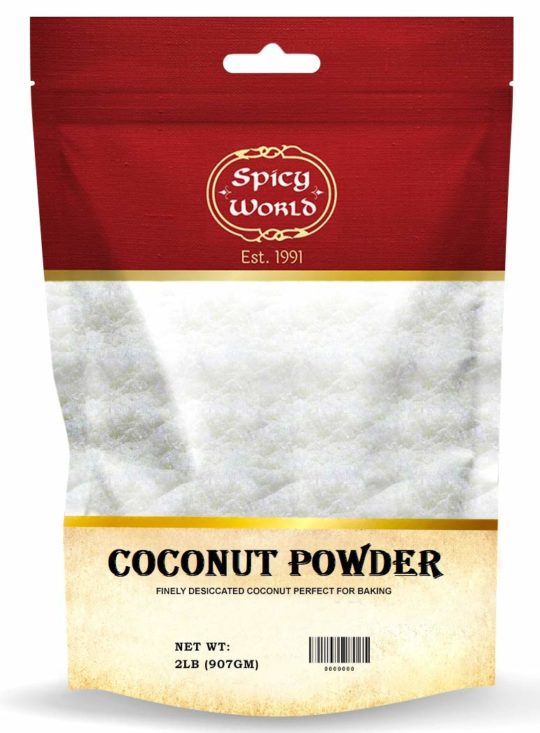 This is a Non- dairy substitute for non-fat dry milk. It gives a sweet taste to meals. It could be used in soups, curries, and stews; however, it is not the best baking alternative because it adds bulk to baked goods. 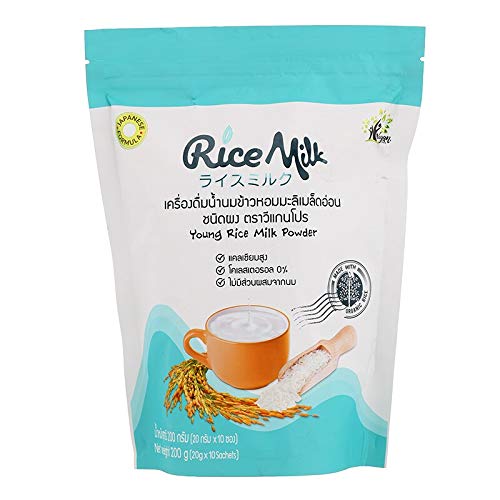 Rice milk powder is a good alternative for vegetarians and lactose intolerant persons. It contains a heap of nutrients and is low in fat. It has no trace of soy or gluten, and it is creamier and sweeter than non-fat dry milk. In recipes, the same amount of rice powder can be substituted for non-fat dry milk.

Potato milk powder is free of gluten, casein, cholesterol, and fat. It is a good source of vitamins A, B, C, D, E, K, and B12 and calcium and iron but low in protein. It is lactose-free and soy-free, and the same amount can be substituted for non-fat dry milk in any recipe.

What can I use instead of milk powder in a bread machine?

water is a common ingredient for use, but if you are mixing your dough right away, milk or buttermilk is a good alternative.

Why do bread makers use milk?

it helps make a softer loaf and enhances the crust’s browning.

Is non-fat dry milk the same as powdered milk?

they are the same product from fresh milk and are available as non-fat, whole, buttermilk.

Non-fat dry milk is a healthy and non-perishable ingredient used in recipes. Still, they may not be available at all times and cannot be consumed by all individuals hence the need for substitutes. This article contains substitutes you can use depending on the recipe.