You would agree with me that your classic tiramisu recipe isn’t complete without the addition of ladyfingers. They can also turn a boring desert into something compelling, and these thin spongy cakes can make pretty much anything taste good.

Unfortunately, ladyfingers are not always available in grocery stores all year round. Instead, they occasionally go out of stock. This can be pretty devastating if you are about to make some tiramisu or if you need some ladyfingers to accompany a dessert.

Well, your best option would be to make some yourself, but if you don’t have the time to start making them, there is no need to panic either, because there are several suitable substitutes for the spongy biscuit cakes.

If you don’t know what lady’s fingers are or how to include them in your recipes, keep reading this article to find out what they are, how you can use them in recipes, and how to substitute them if they are not available. 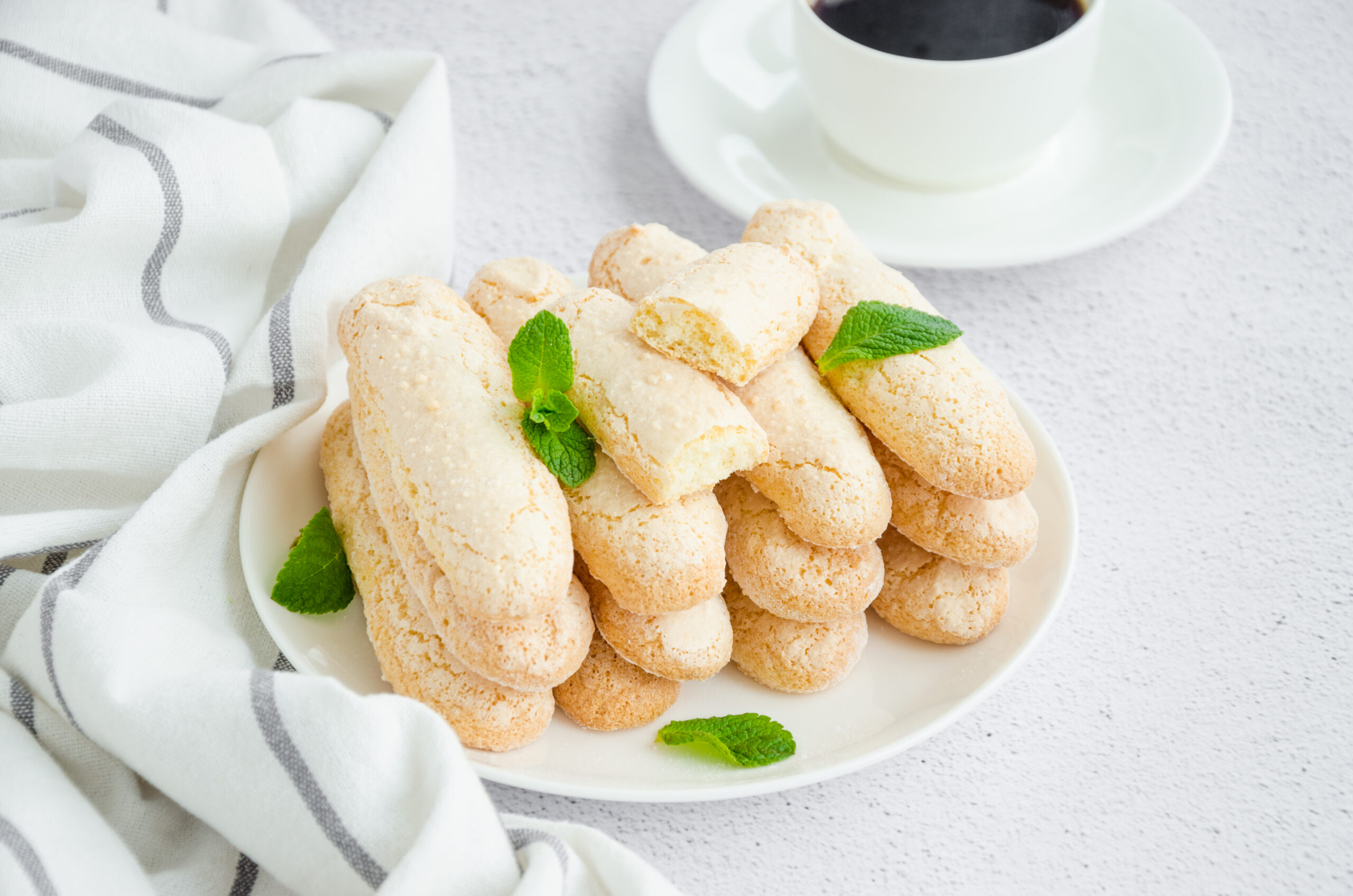 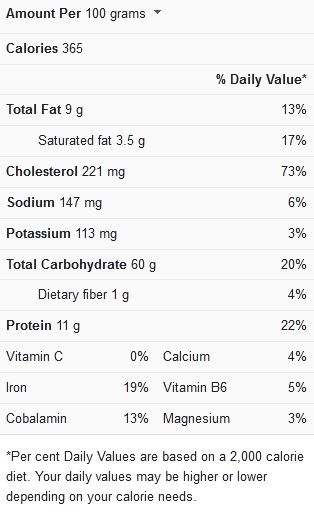 Ladyfingers are sweet, spongy biscuits that are shaped like large fingers. They are dry, egg-based treats that are good at absorbing moisture.

The origin of lady’s fingers can be traced back to the late 15th century at the court of the Duchy of Savoy, and they are said to have been created to mark a visit by the King of France. Later on, this court biscuit would find its way to America through the early French settlers.

Uses of LadyFingers in Recipes

Ladyfingers are generally used as accompaniments to desserts, but they can also be used as an ingredient in some recipes.

You can immerse ladyfingers in brewed espresso before using it as a base for tiramisu. You can also get some chocolate dip to accompany ladyfingers for a quick snack. In short, a lady’s fingers sit well in pretty much any dessert recipe.

Lady’s fingers are usually mild in flavor, but they may become sweeter after absorbing the liquid they were immersed in. Freshly baked ladyfingers are soft and spongy in the center, but they will get thicker when exposed to air.

Below are some delicious uses for ladyfingers;

Ladyfingers are great if you have a tiramisu, a pumpkin charlotte, or any other trifle. The only reason why you won’t include ladyfingers in your dessert is that it is not always available in some areas. If you live in an area where you can’t get ladyfingers, you should consider homemade ladyfingers, or better still, get a substitute for the spongy cookie.

Some substitutes are similar in texture to the real deal, making them ideal for that firm base in tiramisu. Some are also similar in flavor, and you don’t have to worry about ruining the flavor of your dessert with these substitutes.

Whenever you can’t get ladyfingers, try these alternatives; 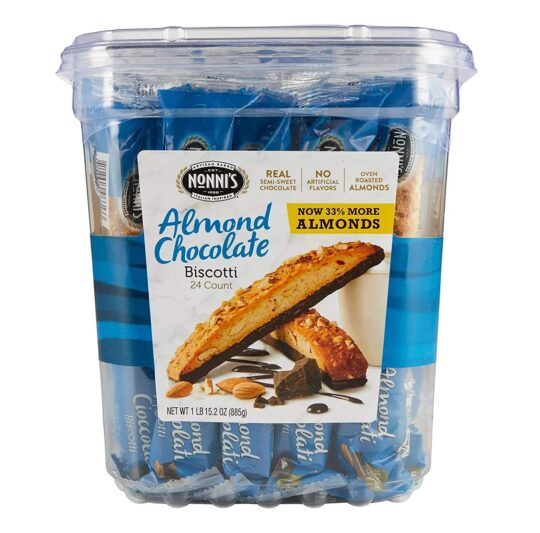 This substitute is very similar to ladyfingers in both shape and texture, and it has a crispy crust that is perfect for soaking up liquid. They also share a similar flavor profile, and you can also get a flavored almond biscotti in grocery stores if you need a flavorful option for lady’s fingers.

Biscotti is an Italian biscuit, and it is a popular substitute for ladyfingers in Italy.

They have the same shape, so you should use biscotti the same way you use ladyfingers, but you may want to leave them immersed in the desired liquid for a longer period.

If you can’t get biscotti at a nearby grove store, then you should try the second option on the list. 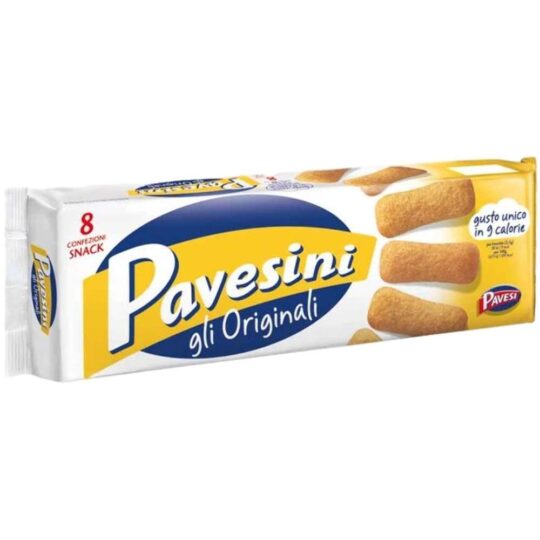 Pausini is another good substitute for ladyfingers, and it is quite easy to get into your nearby grocery stores. They are similar to ladyfingers in shape, so you may find it difficult to spot the difference at first glance. However, they are slightly different in flavor because they are low in fat and protein, unlike ladyfingers. This also gives them a less spongy texture, making them a little slower to absorb moisture.

You can use them as an accompaniment to your favorite beverage or dip. They are also suitable substitutes for ladyfingers in tiramisu.

Like biscotti, before substituting, allow them to sit in expresso for a while before using them to make the base of tiramisu. 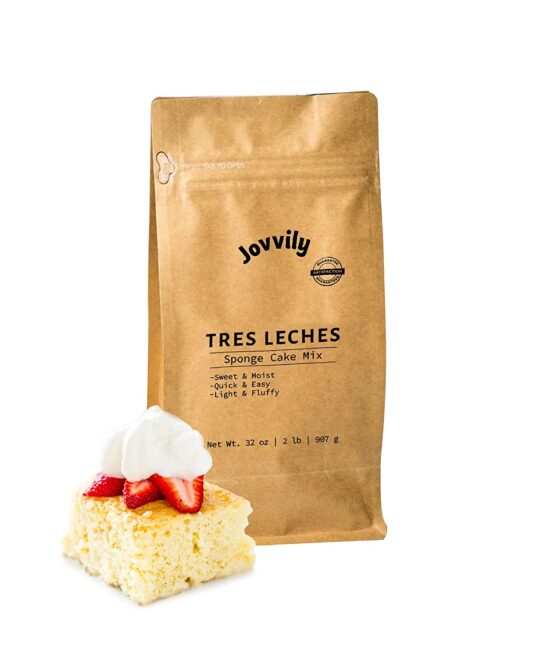 I would recommend sponge cake to anyone looking for a perfect ladyfinger substitute. But, as the name suggests, it is light, and it absorbs liquid effortlessly, the only down part to sponge cake is that it isn’t as crispy as ladyfingers, but this can be fixed.

Cut into slices and bake with low heat until the desired texture is reached to get a crispy consistency. If the texture matches that of ladyfingers, substitute evenly, and don’t worry about the flavor, they have matching flavors. 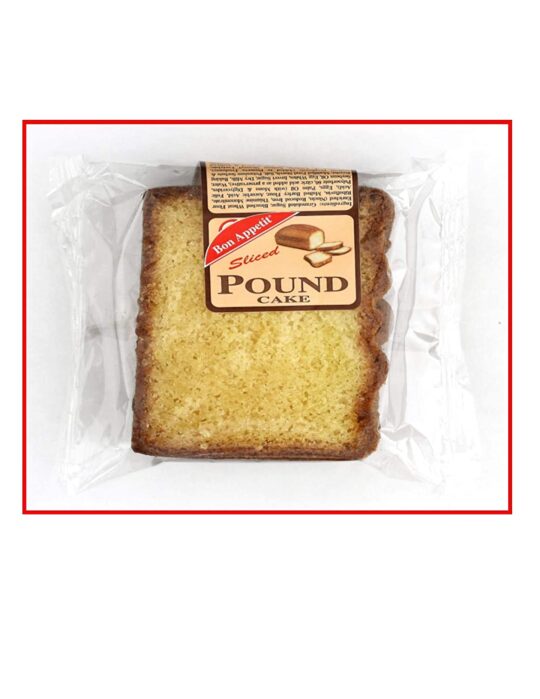 Pound cake is traditionally made using one pound of flour, eggs, butter, and sugar. Depending on what works best for your recipe, you can get a very light or very fluffy pound cake. If you can’t get one for your recipe, you can prepare one because it is very easy. You need four ingredients for a delicious pound cake. Toss in the oven and bake again until you get a crispy pound cake, cut into slices and use as a substitute for ladyfingers.

Can wafers work as a ladyfinger substitute?

How long can I keep ladyfingers?

The best way to preserve ladyfingers is to freeze them, but they can last about one week if you store them in an airtight container.

You may be surprised to find out that madeleine makes a good substitute for ladyfingers, they are sponge cakes, and so they absorb moisture well.

Ever tried to make tiramisu, but you can’t get ladyfingers to complete the lovely dessert? Well, if you have been in this situation before, you would know how frustrating it can get. Well, this doesn’t always have to be the case because there are adequate substitutes for ladyfinger that would make you forget about its absence.