The chicken base might sound alien to some persons, especially when used to chicken broth already. Still, the chicken base is just like a more concentrated version of chicken broth, and it is used mainly when you want to add chicken flavor to a recipe without tampering with the liquid content of the recipe.

The chicken base may seem unnecessary for some people, but once you’ve used it, you’ll find yourself looking for one each time you want to make a chicken-flavored soup. Well, if you’re like me and you love this ingredient, then knowing a few substitutes for it would be important in case you run out last minute.

This is why I’ll be sharing some of my favorite alternatives for the chicken base so keep reading to find out. 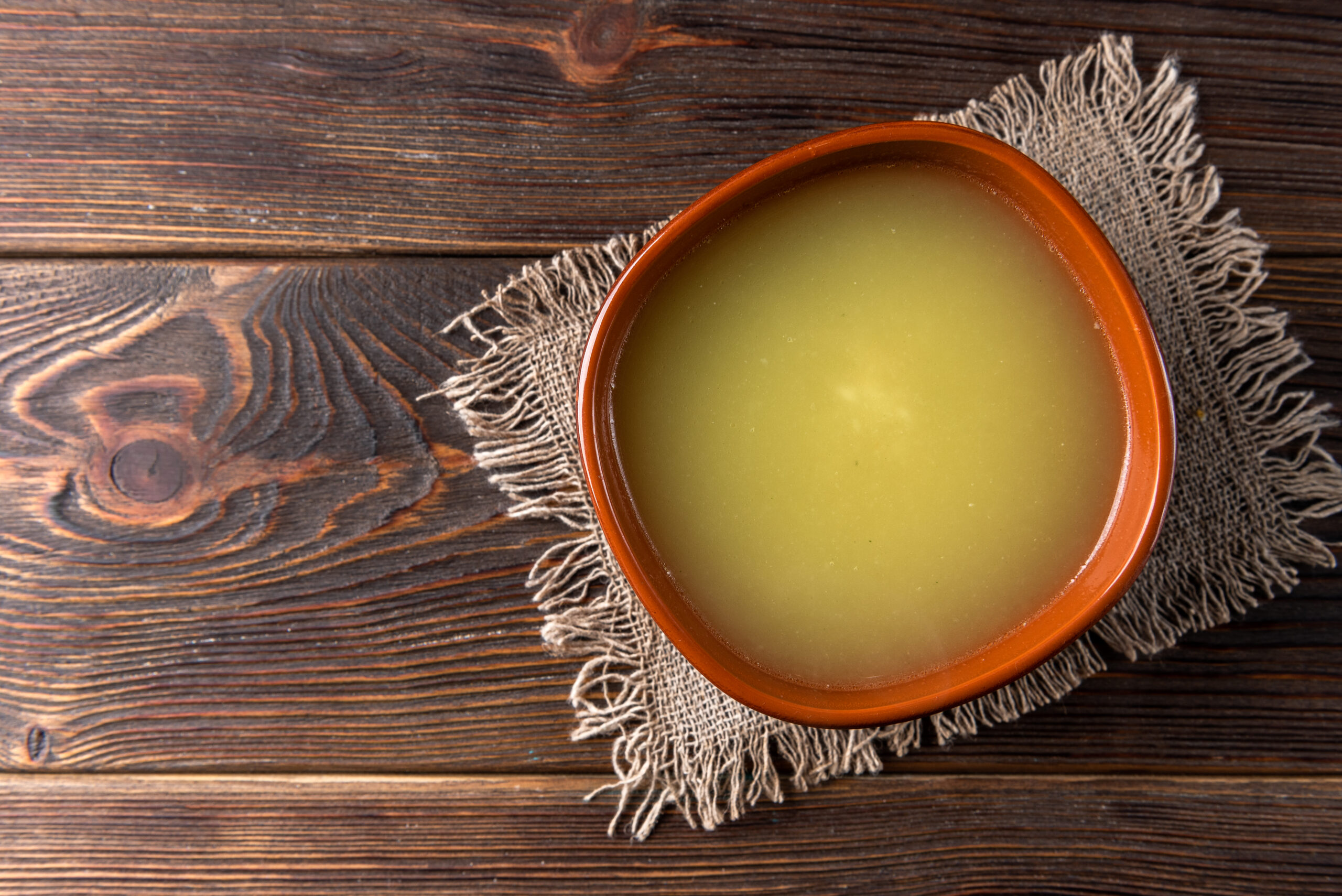 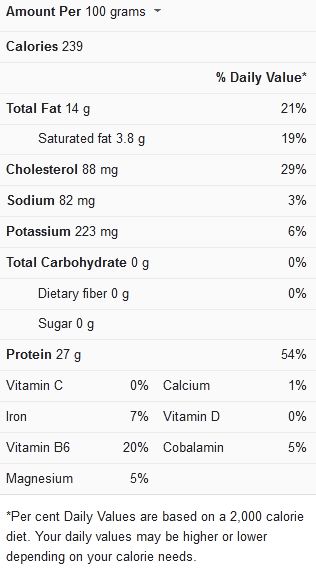 What Is a Chicken Base?

Chicken base is a golden brown syrup or paste-like condiment made from chicken stock; it is simply chicken stock that has been boiled for longer to get a thicker and more concentrated result. The chicken stock is perfect for everything that needs a rich chicken flavor; it makes gravies, soups, sauces, casseroles, and many delicious appetizers.

Then the chicken base is made from slow simmering the chicken stock, while the chicken bouillon is a dehydrated version of chicken broth usually available in a cube.

The Chicken Base Uses in Recipes

Chicken base is a lifesaver in culinary because it adds rich chicken flavors to your recipes without altering the liquid content. The rich and thick consistency of the chicken base makes it the best chicken-flavored addition to stews and sauces.

Substitutes for Chicken Base

Chicken base is an ingredient that many persons may not see the importance of, but it is a quick and convenient way to get a rich chicken flavor fast without simmering fresh chicken in the water again.

Since it is thicker, it also helps retain the consistency of your recipe; however, if you find yourself in a situation where you’ll need a substitute for it, there are many other ingredients you could work with. They include: 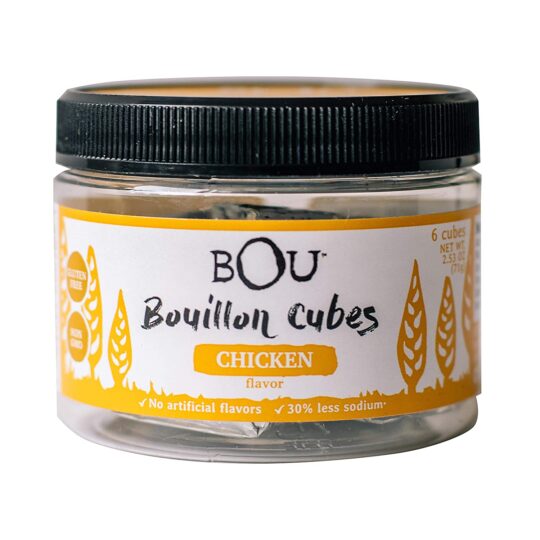 The chicken bouillon is the best alternative for the chicken base for speed, accessibility, and convenience. It can easily substitute chicken base in a flash when the need arises.

Bouillon cubes are dehydrated chicken stock or base popularly available in cube forms and easily found in supermarkets.

Make sure you taste the mixture, and if it isn’t as tasty as you want, add an extra cube. Avoid adding any extra salt to this mixture to reduce the overall sodium level of the recipe.

If the chicken stock or chicken broth is the closest thing in your pantry or supermarket, then you can use it because it would make a good chicken base substitute in your recipe. A 1:1 ratio can be used when substituting. 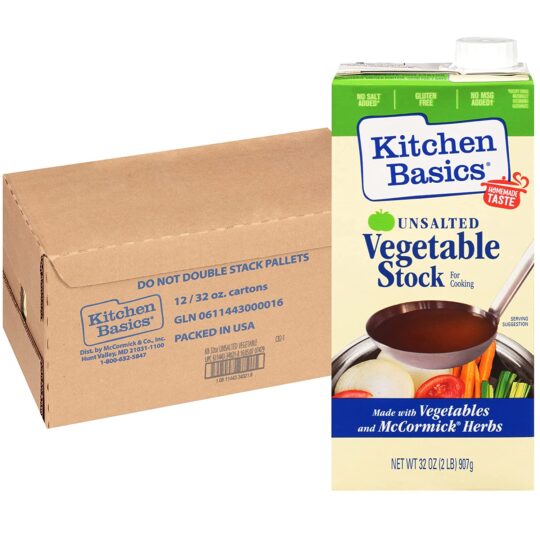 For a meaty chicken flavor in vegan recipes, use the roasted vegetable bouillon instead of the normal one.

When substituting the vegetable bouillon cubes, dissolve them properly in boiling water first using the same method as the first substitute before adding to the recipe.

How long would the chicken base last once opened?

It would last for about five days when stored in an airtight container in a refrigerator.

Can I use soy sauce for the chicken base instead?

Is chicken stock powder the same as chicken cubes?

Yes, it is. The chicken powder is just like a crushed version of chicken stock cubes.

Chicken base is indeed a unique ingredient because it has been carefully simmered down to a thicker consistency rich in chicken flavor, there is no perfect substitute for it, but there are still some ingredients that come close to it and would still give you final results close to what the chicken base would give in recipes.

So, if you ever run out, you can try any of the ones listed above in this article to see what works best in your recipe.