Quinoa is one of the most popular, tasty, and quick-cooking lunch mainstays. A long way from originally being at the back shelves of health food stores, quinoa can now be found in the aisles of major supermarkets. It works as a popular substitute for starchier pasta and rice due to its high protein content, sweet and nutty flavor, and delicate texture, so much that once eaten, you may never regard quinoa as a “substitute” again.

This article will teach you how to cook quinoa correctly and all the little extra tips you’ll be needing to make your results outstanding. 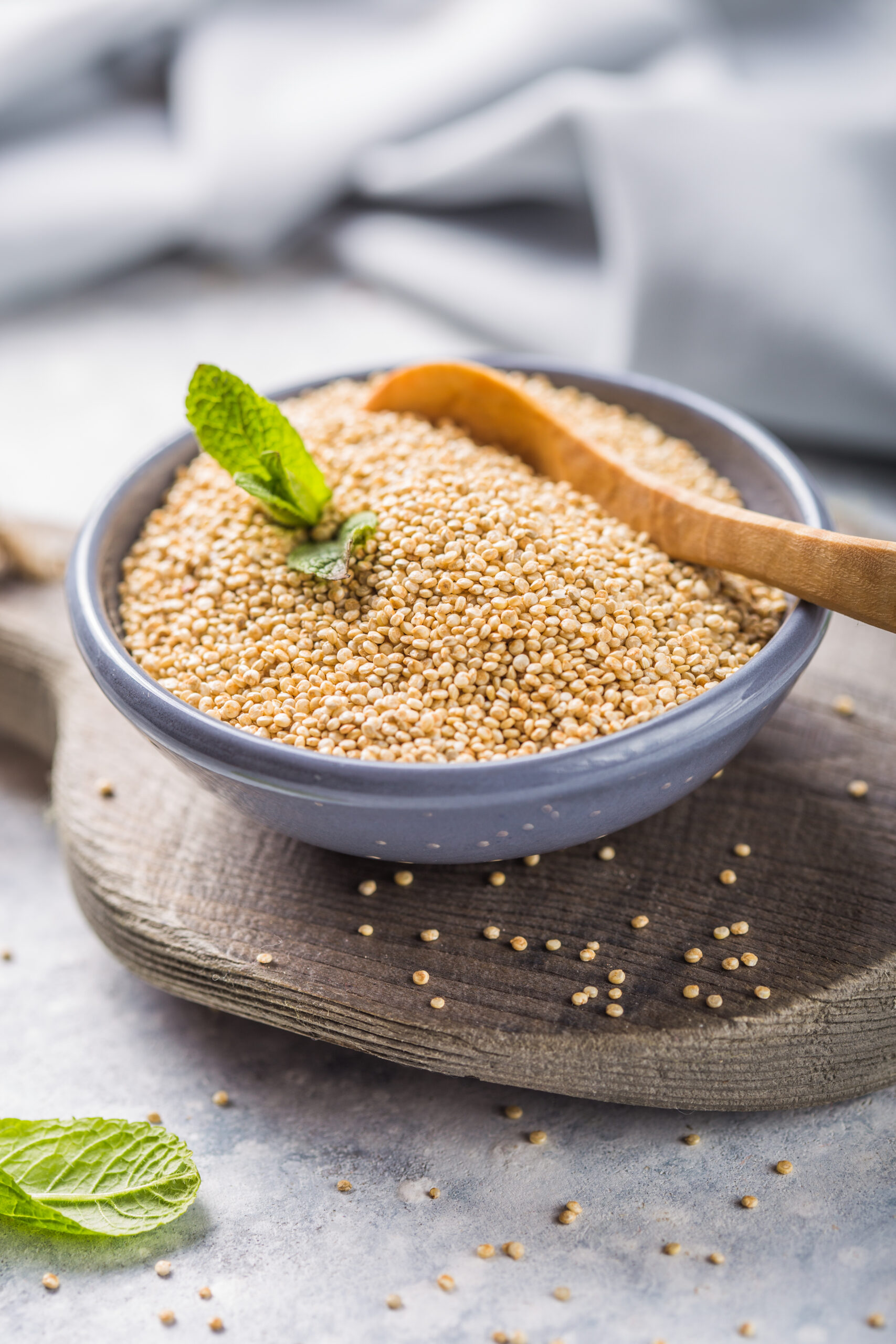 These tips below will make sure you get the best results with cooking quinoa:

What exactly is quinoa? – Quinoa has been termed “the mother grain” and “the gold of the Incas” because it has been grown in the Andes for over 5,000 years. Although it is technically a seed rather than a grain, it is utilized essentially the same manner as other whole grains.

Quinoa’s popularity has risen significantly over time as more people become aware of its nutty flavor and super properties. Quinoa is a complete protein source that’s also strong in iron, magnesium, and fiber. It’s also one of the healthiest pantry mainstays, and it’s amazingly simple and quick to prepare.

The right quinoa to buy comes in 1,800 different kinds, but the three most common ones seen in American stores are white, red, and black. If you’ve never had quinoa before, start with white quinoa, which has the most neutral, easy-to-love flavor.

Both red and black quinoa have different characteristics, with red quinoa being slightly bolder and earthier in flavor than white quinoa. They’re great in salads and other recipes where their vibrant color stands out.

Rinse your quinoa properly – Quinoa contains a natural coating known as saponin. This saponin coating can provide the cooked grain with a harsh or soapy flavor. Fortunately, removing this covering is as simple as rinsing the quinoa right before cooking.

Although pre-rinsed quinoa is common, giving the seeds another rinse at home is not a bad idea. It is sometimes recommended to soak the quinoa, but you’ll find that this is not exactly a necessary step.

The right water-to-quinoa ratio – All you need is quinoa and water to make this dish. When it comes to cooking quinoa, there are a variety of water ratios to choose from. Some recipes ask for a water-to-grain ratio of 2:1, while others call for a ratio of 1 1/2:1.

The sweet spot for light, fluffy quinoa, in our opinion, is just in the middle. For every cup of quinoa, 1¾ cup water can be used. If you add any additional water, the quinoa will get mushy, and the quinoa will also get too dry if it’s any less.

Recipe suggestions – Quinoa can be prepared the same way as rice or barley. It’s a terrific side dish for nearly any dinner, especially if you use broth instead of water and throw in a bay leaf. It could be used as a base for stews or baked fish. Quinoa can also be cooked and added to salads, casseroles, and breakfast porridges.

The cooking process – Follow these easy steps to cook quinoa:

Your quinoa is now fluffy and delicious, but it may be a bit bland on its own. Season it first if you’re serving it as a simple side dish. Toss it with salt, pepper, lemon or lime juice, and a dab of olive oil, at least. To amp up the flavor, you could also add chopped herbs, minced garlic, roasted almonds, or crumbled feta cheese.

For better-tasting quinoa – You’ll find that quinoa tastes fantastic when cooked in chicken or veggie broth. When cooking, add roughly ½ teaspoon of kosher salt to each cup of dried quinoa you’re using. Other spices and aromatics, such as smashed garlic clove, a sprig of fresh rosemary, or a sprinkle of black pepper, can also be added during the cooking process.

If quinoa’s bitterness is something that worries you, a strong rinse in a mesh strainer can eliminate nearly all of the natural bitterness of quinoa’s outer layer.

This recipe yields delicious quinoa, and you might find yourself neglecting pasta and rice in its favor (don’t worry, we won’t judge). If you’d like to see some more ideas on how to cook quinoa, then this video recipe may interest you.