Whether it’s for dessert after dinner or just a little something in between meals, yogurt is a popular options people consider eating, especially Greek yogurt. Regardless of its sour taste, it is high in proteins, vitamins, calcium, and many others, which improves the gut floral in the body. Another reason may be because yogurts protect the teeth and bones and help to dissuade digestion problems.

While many consider this healthy because of its several nutritional benefits and minimal added sugar, not everyone would agree with this idea, especially lactose-intolerant people. Another set of people who wouldn’t consider yogurt suitable for their diet are people who follow a vegan diet because of its dairy contents. In this article, I will be showing you potential vegan substitutes for Greek yogurt. 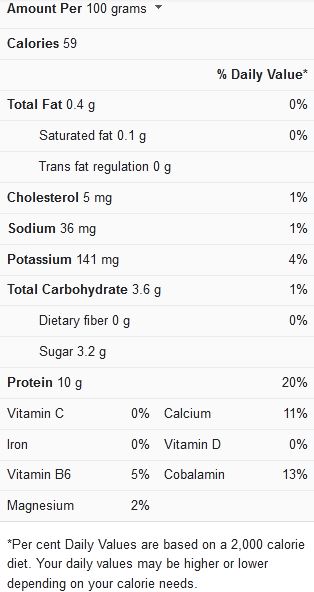 What is Greek Yogurt?

Greek yogurt has been siled to remove a generous amount of its whey, which results in a thicker, dense version of the regular yogurt, but still with its distinguishable sour taste. It is often made from milk with added butterfat and is also called strained yogurt, chakka, Kuzma, or yogurt cheese.

Although the official name for this nutritional, thick, and creamy yogurt is Greek yogurt, it did not originate from Greece but from Bulgaria about 4000 years ago. It got the name “Greek yogurt” from a corporate selling plan created by Fage to discourage the purchase of traditional American-style yogurts and towards the much creamier and dense product.

Over time different sorts of milk, from cows to goats to even camels, were used in the production of yogurts, and this resulted in the change and variety of flavors we have today. Greek yogurt is also good for weight loss, as it contains a high amount of proteins and lesser sugar, calories, and fat. It also contains calcium, which helps in the development of bones.

The thick and creamy Greek yogurt is an excellent ingredient for baking, as it will make your baked goods immensely fresh and moist. It also serves as dips for chips or nachos, giving your simple meal a sweet-sour and creamy taste. Greek yogurt can also replace mayonnaise or sour cream in salads, in sandwiches, or with French fries.

Greek yogurt can be used to make fruit smoothies instead of milk. It is also applied as toppings in spicy foods or spreads on bread instead of traditional butter. Chicken, pork, or fish can also be marinated with it in place of oil.

This creamy yogurt can be used for many recipes. And below are some of them.

Greek yogurt is a healthy and delicious food suitable for almost every recipe, leaving it with a creamy or moist texture, depending on how you use it. Still, even though it’s a very healthy choice instead of butter or cream, which contains fat, not everyone can be satisfied with this particular yogurt because of its dairy contents, mostly vegans. Vegan yogurts are not very different from regular Greek yogurts, except for non-dairy plant sources such as almonds, cashews, coconuts, oat, and so much more.

Vegan yogurts vary in size and quality and may contain extra sugar contents, which are harmful to diabetic patients. For this purpose, there is a need to buy those vegan yogurts with minimal sugar and high nutritional contents. Below are some vegan substitutes for Greek yogurt: 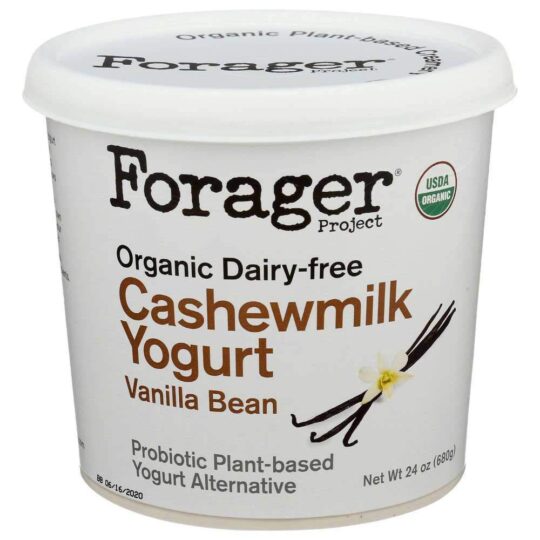 This is a cashew-based yogurt that is lower in sugar and made with fewer ingredients than some other vegan yogurts, and it also contains good bacteria. Cashew milk yogurt is a delicious alternative that contains probiotics that aid in digestion and weight loss.

A popular company that makes this type of cashew-based yogurt is Forager Project. 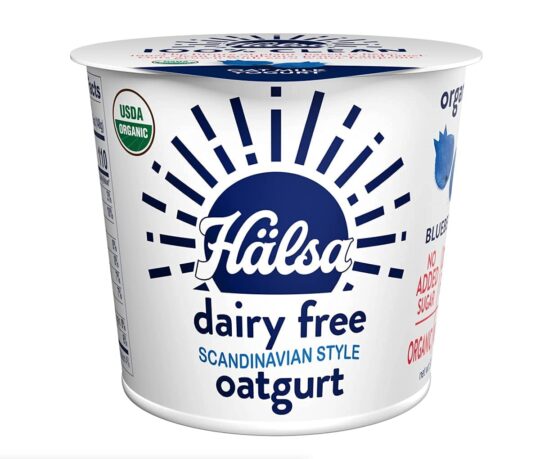 This is a creamy and tasty non-dairy alternative made from gluten-free oat milk. It also contains plant proteins from fava beans and dairy-free probiotics, which help the body cells. Oat milk is a healthy plant food that does not contain saturated fats or calories.

You can purchase your oat-milk yogurt from Nancy’s, a popular dairy company that offers a brand of oat-milk yogurt that comes in plain and many other flavors. Although the plain version of Nancy’s oat milk yogurt contains zero sugar, the flavored varieties contain 5 grams of added sugar. You can find oat-milk yogurt at supermarkets and grocery stores around you. 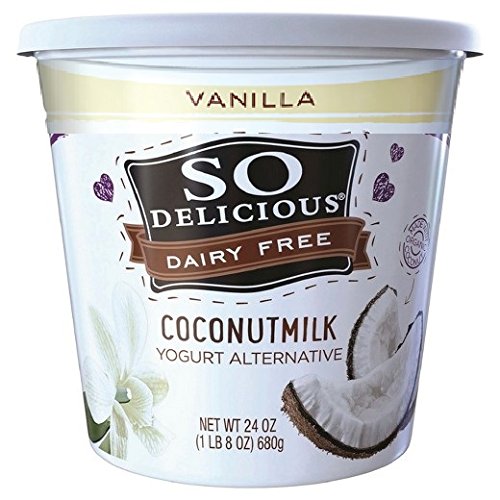 This vegan yogurt is made from coconut milk and coconut cream, including active probiotics, thickening agents, and added nutrients, for example, vitamin B12, which is an essential nutrient that is normally unavailable in a plant-based diet.

It is similar to Greek yogurt and contains more fat than most dairy products, hence the need for moderate consumption rather than a daily meal. You can also make your homemade coconut yogurt by checking out the recipe on YouTube. 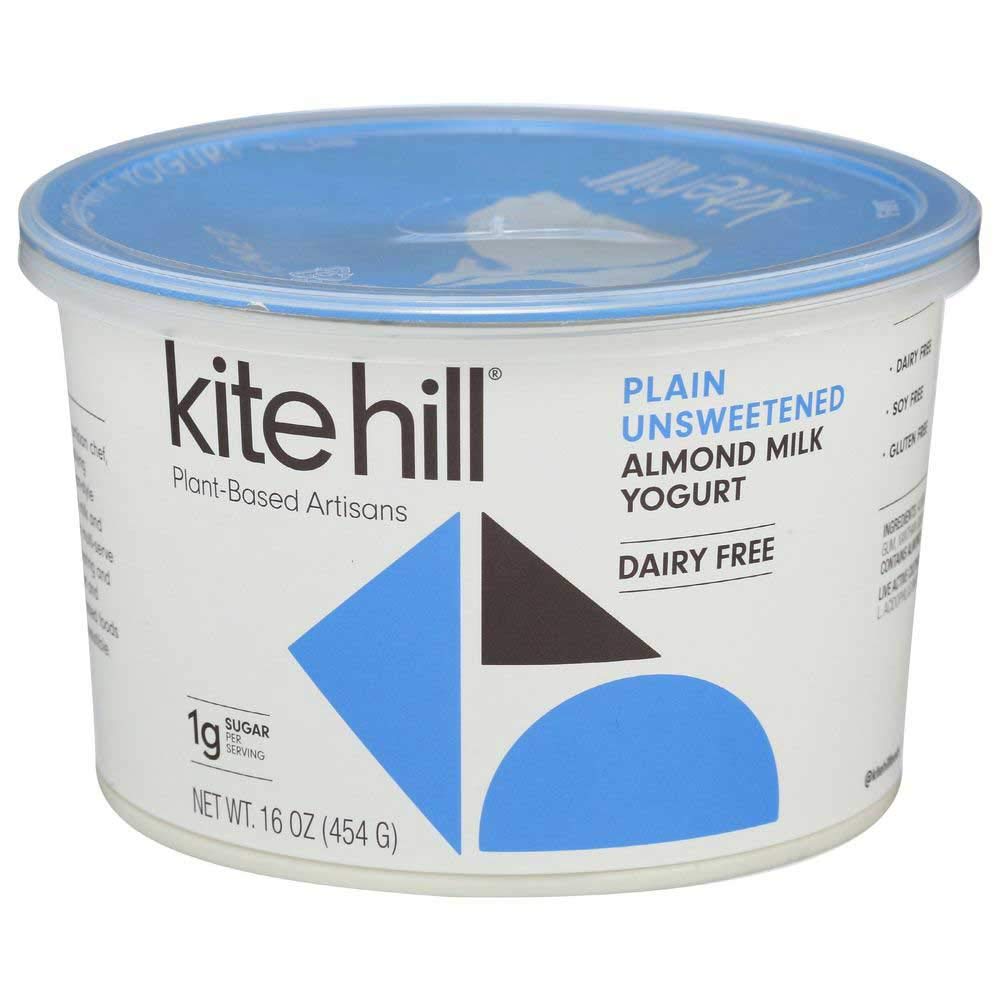 How do I substitute vegan yogurt for milk in baking?

What is the healthiest non-dairy product?

One of the healthiest non-dairy products is the Stonyfield Organic Dairy-Free Vanilla.

Can I drink almond milk if I’m lactose intolerant?

Almond milk is lactose-free safe for lactose-intolerant people, and it can substitute regular milk for drinking. Almond milk yogurt is also suitable for people who are lactose intolerant.

Greek yogurt is a smooth, delicious, thick yogurt that can be added to every meal, from desserts to breakfast to snacking during the day, but not everyone can incorporate this into their diets, hence the need for a substitute. Stated above are replacements for Greek yogurt if you’ve run out of it or do not want to use it completely.