Suppose you’re one to enjoy some awesome and interesting cuisine recipes in the kitchen. In that case, you must come across marinara sauce at a point. The marinara sauce, usually served with pasta or meats, is one big plus in various recipes.

Notably, this typical Italian tomato sauce is well-seasoned – pulverized tomatoes, garlic, and many additional ingredients, such as onions, basil or parsley, oregano, and olive oil, are well combined into it. 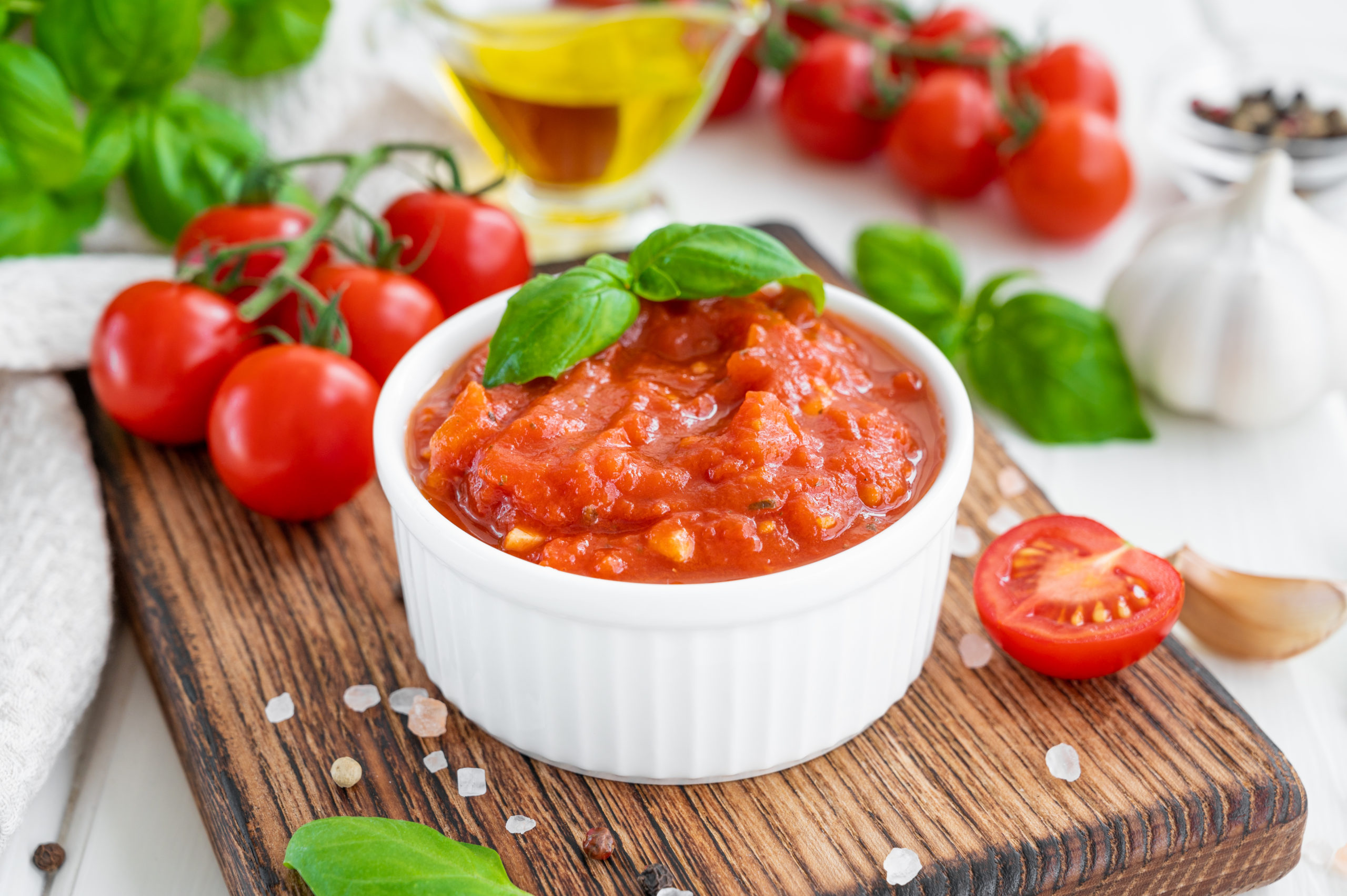 Marinara sauce is one remarkable ingredient people have used quite well. Nonetheless, one has to consider other options that be substituted into recipes in place of Mariana sauces. So you don’t want to get stuck.

Read on to learn more about the marinara sauce and efficiently utilize it in your cooking. In addition, some excellent alternatives you can replace the Marinara sauce with have also been highlighted. Enjoy!

What is Marinara Sauce

Marinara sauce is a tomato sauce made using tomatoes, garlic, herbs, and onions. Capers, olives, spices, and a dash of wine can be added as possible ingredients in its numerous versions.

Marinara sauce is popular in Italian-American cuisine, which has strayed from its Old World roots. This sauce goes well with spaghetti and vermicelli and meat and seafood.

Furthermore, like many other pasta sauces, the marinara sauce has evolved into various varieties that aim to strike a balance between slightly acidic and subtly sweet flavors.

Different types of marinara sauce made with various types of tomatoes, such as ground, crushed, or pureed, vegetables like carrots and chili or sweet peppers, herbs or spices, and sweet components like sugar or honey are becoming increasingly popular. 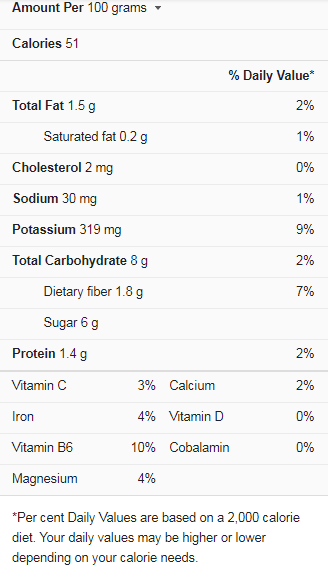 Marinara sauce is a simple mixture of tomatoes, herbs, and garlic that adds so much flavor to many dishes.

You can buy tomato sauce in large quantities and always find a use for it – by making your Marinara which is satisfying since you have complete control over the ingredients and tailor it to your taste and preferences.

Moreover, marinara sauce is used in a variety of dishes – it has an incredible range beyond being just a pasta garnish, thanks to the triple threat of tomatoes, olive oil, and garlic in its DNA.

Every spoonful from the marinara sauce can be transformed into something fresh and tasty. Here are a variety of cuisines recipes that use marinara sauce:

Since Marinara sauce is typically created as a quick ingredient for flavor, it may contain other herbs and spices that modify the flavor of your food – in a good way.

However, when you’re out of stock of some Marinara sauce, you can watch out for some alternatives instead of worrying. These substitutes can be used in place of Marinara sauce in various recipes, including pizza, chili, and other savory foods. Check them out: 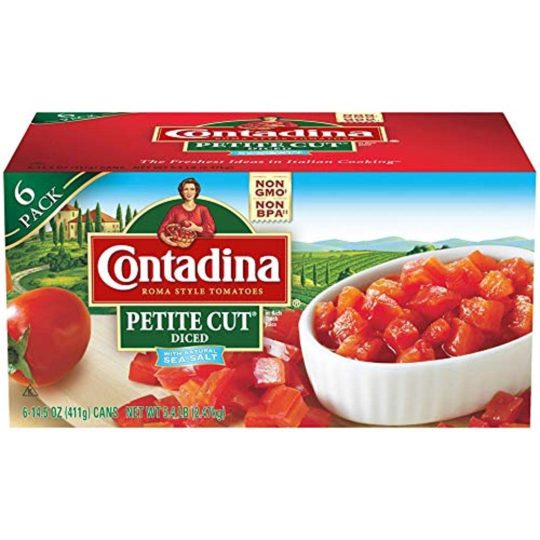 Yes! Canned tomato is a good replacement for Marinara sauce, and there is still some significant distinction to be considered. Notably, canned tomatoes can be puréed until it is smooth and can be well-utilized in place of Marinara sauce.

However, the sauce from the canned tomatoes will appear to be thicker than Marinara sauce would be. Therefore, you can also use a blender to blend canned chopped or stewed tomatoes, which will result in a thinner sauce. If the sauce is too thin, it can be simmered until the desired consistency.

In addition, I will suggest that you drain and reserve the liquid from canned tomatoes before puréeing them into a sauce since this will allow you to modify the sauce’s thickness – by adding the reserved liquid -while it cooks.

Notably, Marinara sauce can be replaced with equal amounts of canned tomatoes. 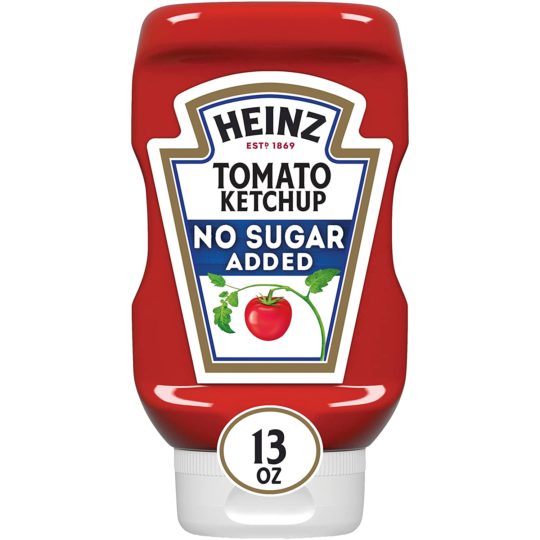 Although ketchup isn’t one spicy sauce, it is made from tomatoes. Therefore it should work as a befitting Marinara substitute.

Ketchup is a thick and tangy sauce produced mostly from tomato extract; it receives its sharpness from vinegar, its sweetness from sugar or corn syrup, and its distinctive taste from salt and spices, such as onion powder.

Notably, two of ketchup’s top components – sugar and vinegar – aren’t generally found in tomato-based sauces. Nonetheless, ketchup is a suitable substitution as long as it’s not the main ingredient Marinara sauce is called for.

In a 1 to 1 ratio, you can replace Marinara sauce with ketchup. Even while too much ketchup might drastically alter the flavor profile of your recipe, you can supplement with additional spices to assist obtain the desired flavor that matches your taste. 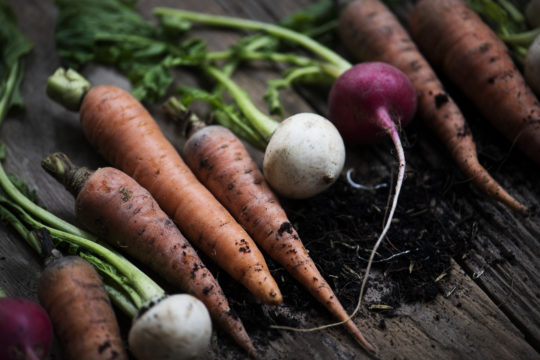 This is one excellent substitute for Marinara sauce. Of course! A combination of beets and carrots will suffice as a non-tomato-based alternative for tomato sauce.

Notably, you’re allergic have a kind of sensitivity to tomatoes (or maybe you’re just hoping to try something very different while achieving the same desired result). I highly recommend a dish with onions, carrots, beets, and garlic as an alternative to a recipe that calls for Marinara sauce.

To incorporate carrots and beets efficiently in your cooking. The vegetables are sauteed in olive oil before simmered in water with balsamic and white vinegar.

The resulting paste you get is sweet and tangy in equal measure, much like real tomato paste, and can replace Marinara sauce.

With this in mind, you can make a sauce by mixing one part beet/carrot purée with one part water.

What is the difference between tomato sauce and Marinara sauce?

The marinara sauce is a simple sauce containing simply garlic, crushed red pepper, and basil as seasonings. On the other hand, Tomato sauce is a more complicated process that begins with pureed tomatoes that have been seasoned with onion, carrot, celery, and bay leaf, then simmered until thickened and flavorful.

Can I eat Marinara sauce by itself?

It’s possible to eat this sauce on its own, but it’s not typical since you’re more likely to use it to top a plate of pasta or serve it as a dip with mozzarella sticks or other fried items, so keep that in mind while preparing your dinner. Notably, Marinara sauce contains only 2.7 grams of fat per serving.

Marinara sauce is a hotter tomato sauce made with tomatoes, onions, and herbs than other tomato sauces. Furthermore, this intriguing sauce is really easy to prepare at home.

Notably, there are several Marinara sauce alternatives, some of which I have highlighted for your benefit – yes, they are both delicious and quite nutritious.