The cashew apple is a tropical fruit with a tart, sweet taste, and it is often blended with other tropical fruit. It is a good source of magnesium, potassium, iron, copper, and fiber and contains 250 milligrams of vitamin C in just half a cup of juice. It has flesh that is spongy and fibrous. Once bitten into, its texture becomes more watery and reminiscent of an ice cream bean. 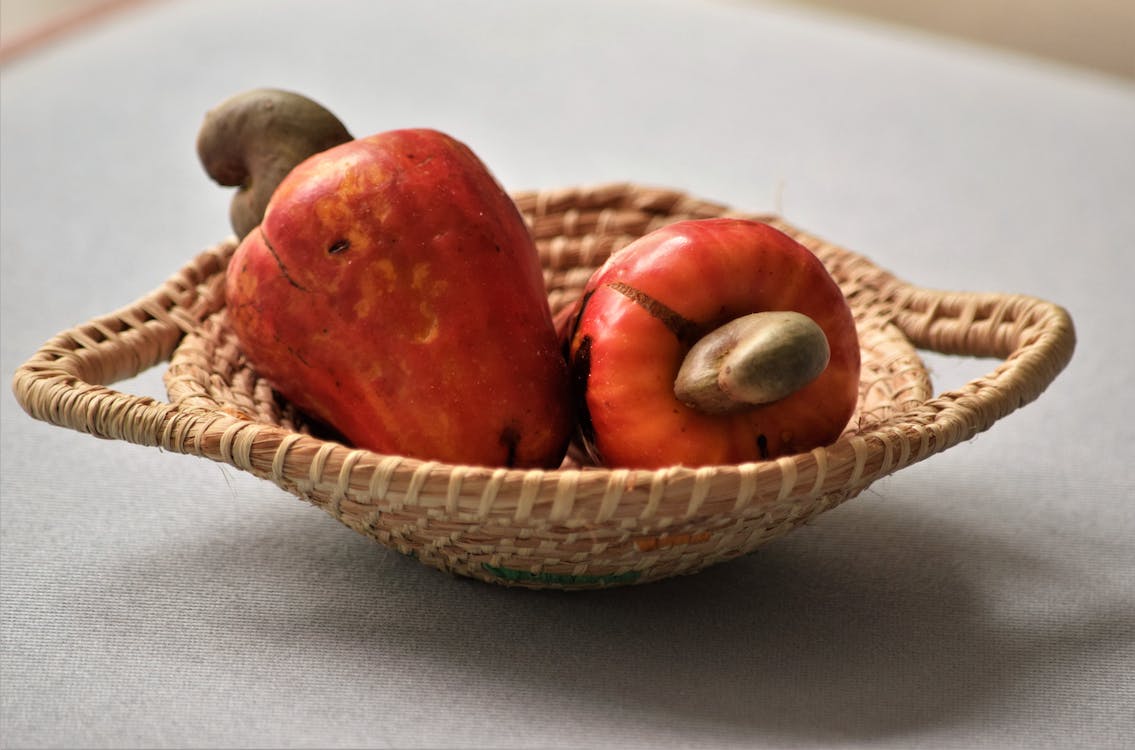 The fruit of the cashew tree resembles a pear, and the seeds are edible and widely used in many foods and beverage preparations. In addition to being a delicious snack, it is also an excellent ingredient in drinks and beverages. While cashew apples may be bitter when raw, you can cook them with other fruit and vegetable products to reduce their bitter taste.

What Is A Cashew Apple?

The cashew apple is commonly referred to as cashew fruit. The cashew tree produces the cashew nut and an accessory fruit called the cashew apple. It grows as tall as 14 meters, but dwarf cultivars can grow to six feet or lower and have higher yields. Once mature, cashew apples have a short shelf life and are a delicious, fleshy treat. When you’re eating a cashew apple, it has a slightly sweet taste and a rich, creamy texture.

They have a slightly acidic taste, making them a tasty and nutritious snack. It is a tropical fruit with a citrus-like flavor, and its flesh is pulpy and juicy and has an astringent flavor.

Its flavor is slightly astringent and causes irritation to the throat and tongue. The taste of cashew apples can vary depending on the variety. The flavor of a cashew apple is sweet with a rich mix of other flavors. With a tropical, fruity aroma, the yellow flesh has traces of strawberry, mango, cucumber, cashew nuts, and bell peppers. Cashew apples have a distinctive feel that is spongy, creamy, fibrous, and juicy. Although there doesn’t appear to be much juice, the texture of the pulp changes as you chew it. This is something we noticed in the ice cream bean as well.

Cashew is necessary not just for bone health but also for the tissues, muscles, and other body organs.

Can Aid in Cancer Prevention

Proanthocyanins, a type of flavonol found in cashews, are a type of flavonol that inhibits cancer cell reproduction. This is a critical function because once cancer cell replication begins, it becomes difficult to stop, which is why a shotgun strategy is sometimes used to treat cancer, causing harm to healthy cells in the process. Cashews are also high in copper, a mineral that inhibits cell mutation, and have shown promise in treating and preventing colon cancer.

As a vitamin powerhouse, this fruit aids the body’s fight against anti-bacterial infections by enhancing the immune system’s strength. The inclusion of zinc and antioxidants in cashew aids in the strengthening of your immune system. As a result, regular cashew consumption helps to keep you healthy and ensures quick healing owing to a more robust immune system.

Although cashews are high in fat, they are not high in the often unhealthy type. Instead, it boosts the creation of fatty acids, which are necessary for brain development and blood coagulation.

It is a good diet for the eyes because of its high levels of lutein and zeaxanthin. They are beneficial in promoting healthy eyes and preventing damage to your eyes from dangerous sun rays, as well as lowering the risk of cataracts.

Anemia is avoided by taking this supplement.

Cashew fruits are high in dietary iron, which is necessary for transporting oxygen throughout the body and supporting the immune system and enzyme activity. Iron deficiency can cause various health problems, including anemia, increased susceptibility to infection, weariness, and an increased risk of being ill. Due to the presence of iron in cashews, eating them helps prevent health problems.

It Assists With Weight Loss

When done in moderation and regularly, Cashew eating helps lower cholesterol in the heart and fat buildup, resulting in weight loss. They contain a high dietary fiber content and a high-calorie density, necessary for weight loss when consumed in moderation.

Many people are unaware that cashews contain a toxin called urushiol, which can be deadly if consumed in certain circumstances.
Cashew apples are harvested, which are edible but exceedingly perishable.

Depending on the manufacturer’s technique, the cashew nuts are plucked from the ends of the fruits while still in their shells and dried in the sun. Because of the potential of urushiol exposure, these cashews are raw and not for sale. 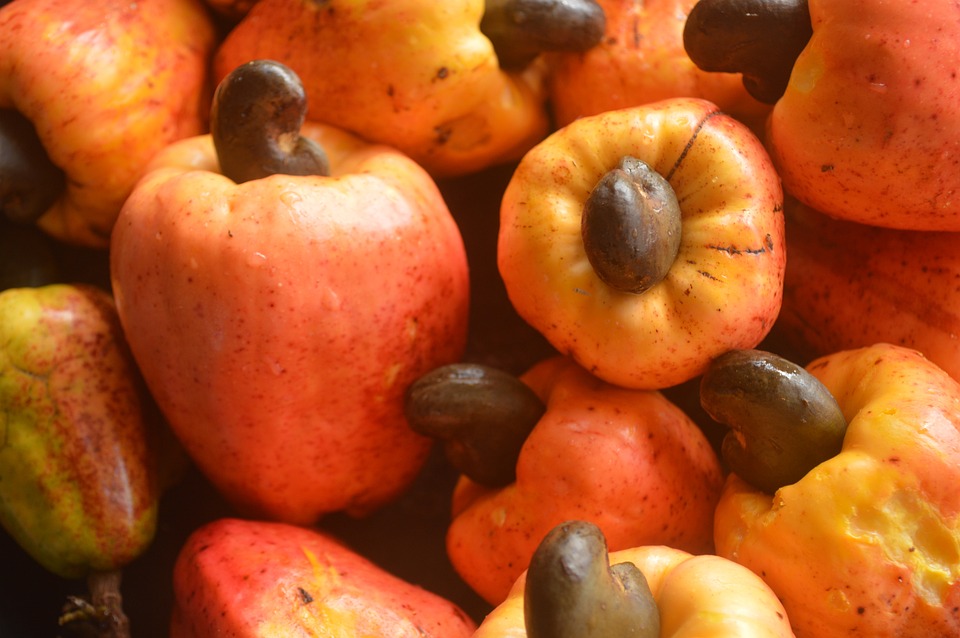 How Can A Cashew Apple Be Consumed?

People have grown increasingly inventive in applying the cashew apple over time. This fruit is used to make a variety of goods, including:

The cashew apple is not an apple but rather a false fruit, and it is a swollen stem and is a nut with smooth, shiny skin.

The cashew is the most commonly used nut in the world. A tropical evergreen tree produces cashew seeds and an accessory fruit called the cashew apple. It can grow as tall as 14 meters, but dwarf cultivars can be much smaller and yield higher. The ripe cashew apple is usually red or yellow and can be eaten raw or cooked, and its high concentration of Vitamin C makes it an excellent choice for cooking and baking.

The cashew apple is very popular amongst the native populations of West Africa. The cashew apple is available fresh and is harvested in most parts of the world. The fruit is usually three times as large as almond and has waxy skin. Its sweet, nutty flavor is easily distinguishable from other nut butter. It is a good snack that has numerous health benefits.