In most baked items, eggs play a key role. Essentially, they offer the gooey, protein-rich glue that keeps all the baking ingredients together, and they help baked food items maintain their consistency. They’re especially vital in brownie recipes to introduce the necessary moisture content and a touch of indulgence.

However, if you’re following a plant-based or vegan diet or don’t have any eggs on hand, you’ll need another ingredient to function as the delectable glue component that keeps your baked brownies together.

In this article, we have suggested some alternative options that can suffice for eggs to perform their functions in brownie recipes. It is important to note and adhere to the appropriate substitution amounts and methods, as this helps guarantee better results. 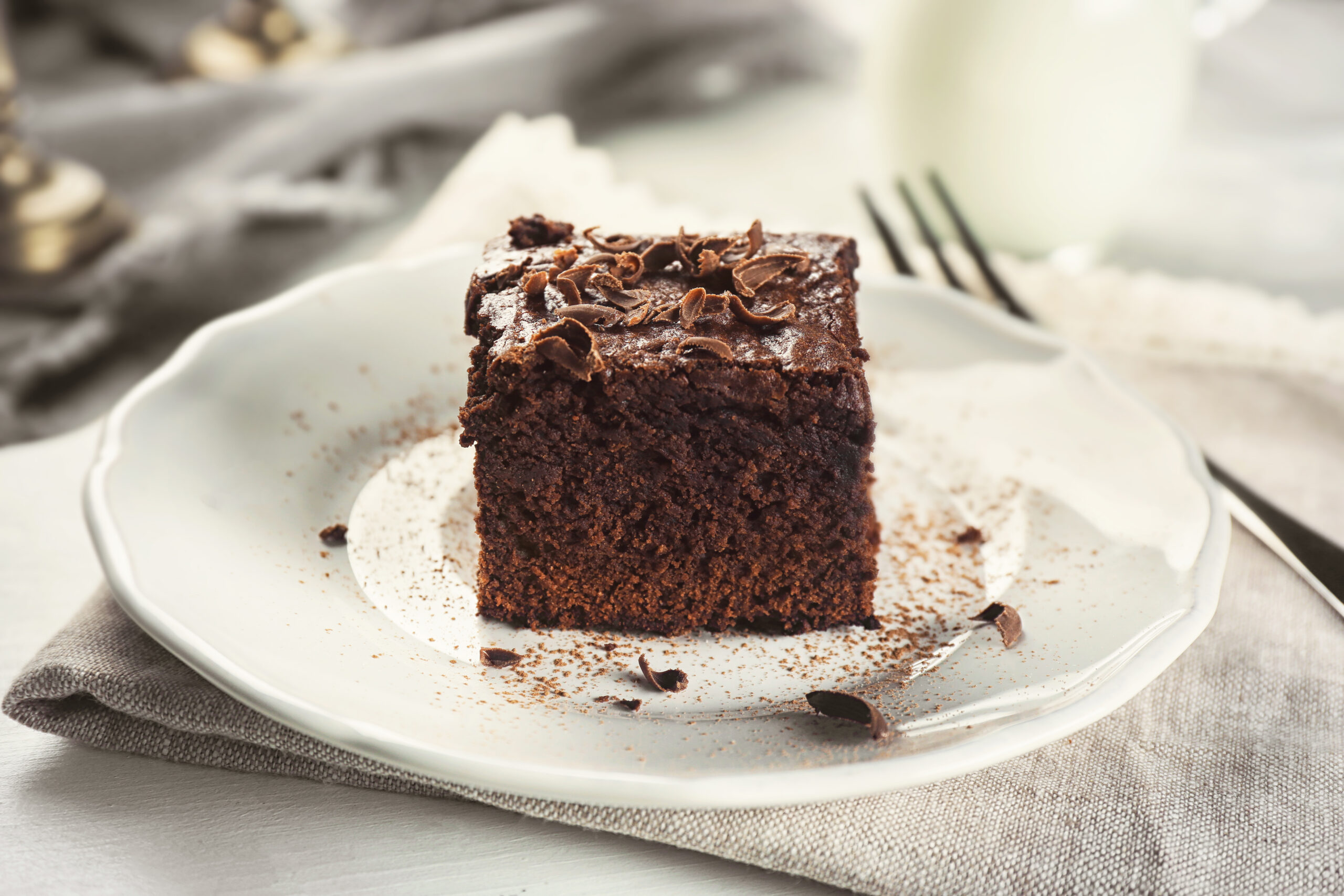 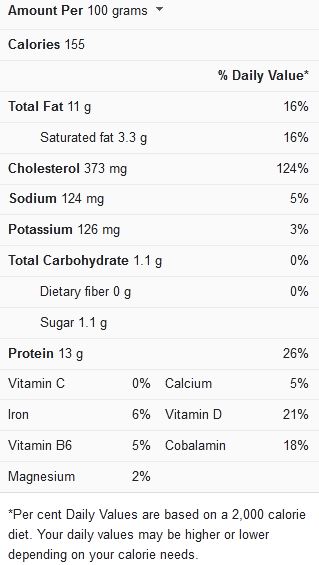 Before learning how to create brownie recipes without eggs, it’s critical to understand the role of eggs in baking and how they affect a variety of elements. In the baking process, eggs serve three major purposes. First of all, eggs help to emulsify the baking mixture. The fat in the yolks of eggs, termed lecithin, aids in the complete mixing of dry ingredients with fats in a recipe. This ensures a smooth, consistent texture as well as even cooking.

Eggs also aid in the rising of the ingredients by binding them together. Egg protein functions as a glue, holding together all of the well-mixed baking ingredients. When this protein matrix is heated, tiny bubbles form, causing the brownie batter to rise. This step is particularly critical in muffin recipes, but it may also mean the difference between great and badly cooked brownies.

Lastly, the addition of eggs enhances the flavor profile. The complex fat and protein content in eggs contribute greatly to the baked brownies’ overall flavor. As such, the effect of the inclusion of eggs in brownie recipes might seem generally difficult to replicate.

Uses of Eggs in Brownie Recipes

As described above, eggs contain different components and properties that enable their overall usefulness in baking recipes. They introduce moisture and richness into baked goods and add an extra touch of indulgence that baked food lovers greatly enjoy.

In brownies, in particular, eggs perform a wide range of functions that ultimately result in delicious tasting brownies. Some examples of brownie recipes that benefit from the inclusion of eggs are listed below:

Substitutes for Eggs in Brownies

Eggs serve many functions in brownie recipes, but eggs may not always be compatible with certain dietary choices. If you’re a vegan, for instance, or can’t eat eggs due to an allergy or health concern, then there’s a need to consider using an alternative to eggs in your brownie recipes.

The following substitute options can suffice in place of eggs in your brownie recipes: 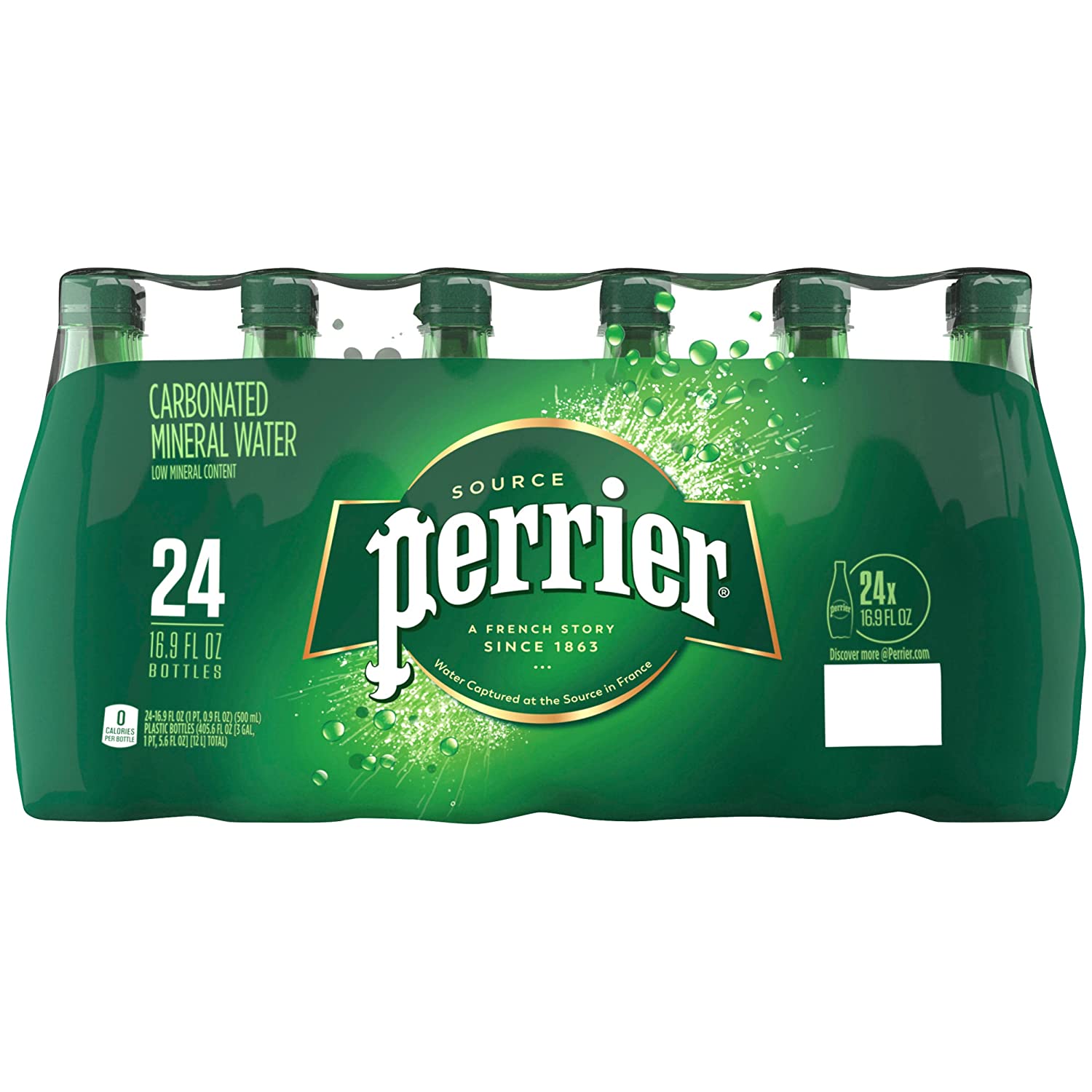 Carbonated water, sometimes known as sparkling water, is one of the most unexpected egg alternatives available. It makes perfect sense in one way; the bubbles that assist the rising process in egg-based recipes like brownies are already present in carbonated water. As a result, this basic ingredient is the ideal leavening agent.

Carbonated water is also flavorless (the unflavored type), so you can use it in various baking recipes. Because carbonated water does not possess the same emulsifying properties as eggs, you may need to spend a bit more time mixing your batter.

Use ¼ cup of carbonated water to replace one egg in your brownie recipe. The typical richness of egg yolk will also be missing from the final product. However, this effect is not obvious and can always be remedied by adding a smidgeon of extra oil or vegan butter. 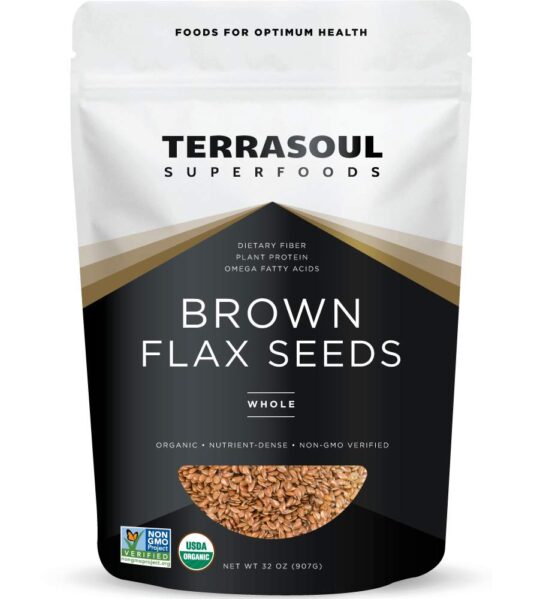 When flaxseeds are exposed to water, polysaccharides coat the seeds, forming a mucilage layer around them. You can make a viscous mixture with a similar consistency to egg whites by soaking ground flax in water for 3 to 5 minutes.

This sticky material, like eggs, functions as an emulsifier. It aids in the mixing and binding of the baking ingredients, resulting in moist brownies that will hardly crumble. When using flaxseed, combine one tablespoon of ground flax with three tablespoons of water to replace one egg.

Flaxseed‘s composition is more akin to an egg than many other substitute options because it naturally contains fat and protein. Flaxseed, however, is high in fiber, which eggs lack. Baked brownies prepared with flax eggs are thus thicker, less smooth, and have a nuttier/earthier aftertaste due to this characteristic.

Can you substitute mayo for eggs in brownies?

A: When preparing brownies, mayonnaise can be used instead of eggs. The same proportions as for cake and cookies should be used. Also, ensure to r Reduce the amount of butter or oil used by half.

Can milk replace eggs in brownies?

Eggs can be replaced with milk, water, or water mixed with milk powder. The milk will give the batter moisture, and the proteins will help shape the batter’s structure. When the vinegar interacts with the baking soda contained in the recipe, carbon dioxide is released, which aids in the rising process of the batter.

Can I use oil instead of eggs?

A: To substitute one big egg, mix one-and-a-half teaspoons of vegetable oil, one-and-a-half tablespoons of water, and one teaspoon of baking powder. This is particularly useful in recipes that call for egg leavener, such as pancakes and buns.

Making brownies is a great way to learn about the amazing world of baking. And, truthfully, eggs play a very important role in practically every baking recipe. If you run out of eggs, though, or have an allergy that doesn’t allow for their use in your baking recipes, then consider using one of our suggested substitutes.

Take note of the correct substitution methods to ensure that you achieve the best results with your brownie recipes.