Spicy food is not complete without chili sauce, and what better chili sauce than this old and reliable branded (Heinz) chili sauce? This chili sauce is perfect for meats and vegetables as it adds that much-needed kick to whatever it is incorporated into.

Just like ketchup but spicier, you can also put some Heinz chili sauce on burgers, sandwiches, and even on salads. But what happens when you are faced with a recipe that requires chili sauce but you’re all out of Heinz chili sauce? Scrap the entire recipe? Well, there would be no need for that because you can easily substitute Heinz chili sauce with either sriracha sauce, harissa sauce, or hot sauce.

In this article, I will be discussing more Heinz chili sauce, how it is used, and how it can be substituted in recipes. 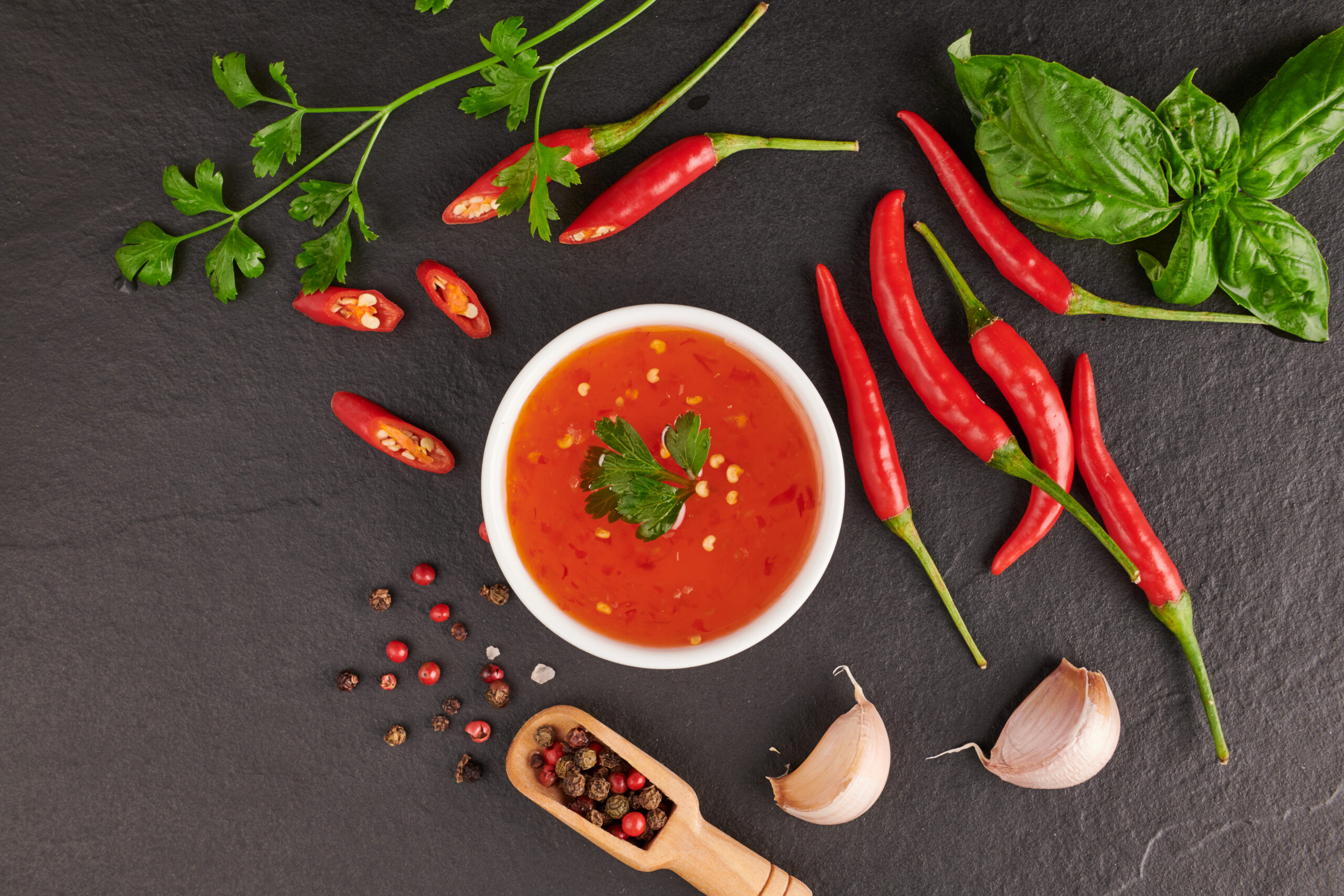 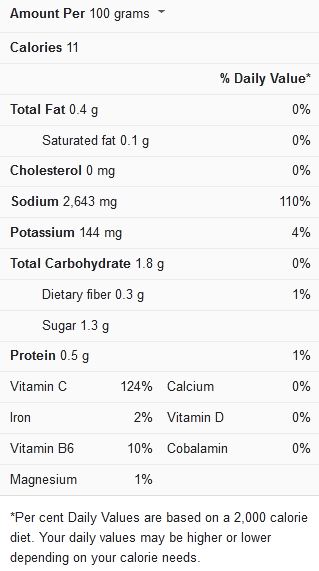 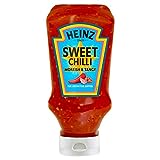 What is Heinz Chili Sauce?

Like many chili sauces, the Heinz chili sauce is a spicy condiment generally used to add some kick to burgers, fries, soups, and many other dishes. It has a tomato base similar to ketchup, but it is spicier, mainly because of pureed chili peppers. It also sees an addition of other aromatic spices that give it its complex flavor.

Chili sauces generally come with many health benefits, and they are rich in vitamins, sodium, calcium, carbohydrate, and other nutrients.

The use of chili sauce is very old, and the earliest known records of chili sauces can be traced back to around 7000 BC, when the Aztecs would combine chili pepper with water to produce spicy condiments used for anything.

Heinz chili sauce can be used for several dishes; it adds that much-needed kick when you need something to spice up a bland dish. You can marinate a cooked meatloaf with Heinz chili sauce before placing it in the oven for a few minutes, and this will give it a slightly sweet, mildly spicy glaze on top.

Below are some recipes that the bottle of Heinz chili sauce you have would be suitable for.

When you need a good balance of tomato and chili, look no further because Heinz chili sauce delivers an incredible and complex flavor of tomatoes, chili peppers, and other aromatic spices. Because of its flavor and the heat it brings to food, it is wildly sorted, for sometimes it even replaced ketchup in some recipes.

Well, I always stock up on this fantastic chili sauce whenever I get the opportunity to, but I was about to make spicy meatloaves the other day when I found out I was all out of Heinz chili sauce. As disappointing as it was, I had to make do with a substitute. At first, I was skeptical about replacing Heinz chili sauce in my recipe, but I was glad I made the switch after a one-time trial.

So I’ve decided to make a list of some of the best substitutes for Heinz chili sauce and how you can implement them in your recipes. 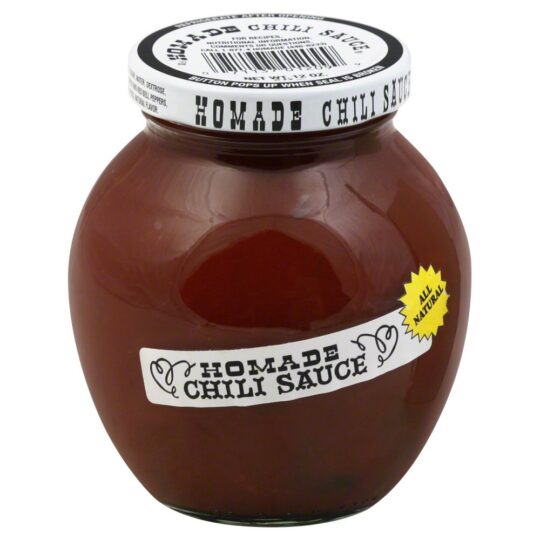 Well, if you’re all out of something and you cannot go to the store, the next best thing would be to do it yourself (DIY). Making a chili sauce at home is easy and fast. Just get some tomato paste, chili powder, vinegar, and orange juice. If you cannot get chili powder, a better alternative would be a mix of cumin and cayenne pepper. Mix all the ingredients mentioned above; you will want to add the orange juice last after adding vinegar.

Use this sauce as a direct substitute for Heinz chili sauce wherever your recipe calls for it. 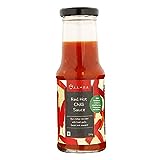 This is a popular Thai hot sauce made from chili pepper paste, distilled vinegar, garlic, sugar, and salt. Sriracha sauce brings a more intense heat to your meals, its heat level is way hotter than Heinz chili sauce, but on the Scoville scale, it is on the low side as it ranges from 1,000 – 2,500 SHU.

In Thailand, this sauce is served alongside seafood, and it is also used as a dipping sauce. If you already own a bottle of sriracha sauce, then you can make the swap, but be careful and use a reduced quantity wherever you need to use Heinz chili sauce because of the different heat levels. 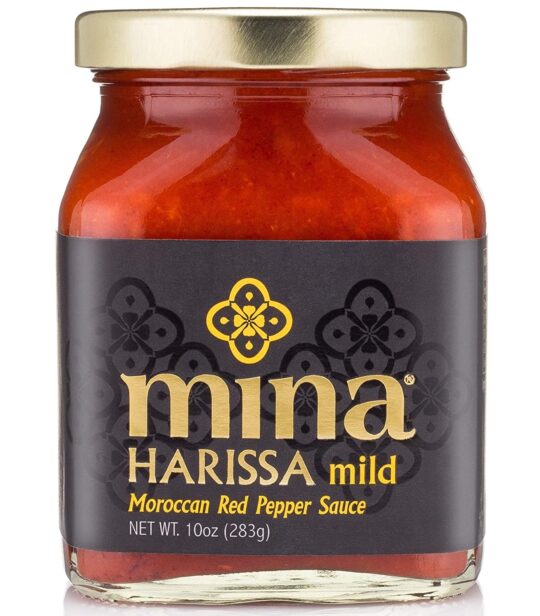 This sauce originated in North Africa (Tunisia, to be precise), and it is made from red chilies, garlic, vinegar, and other spices, it is a hot chili paste, no doubt, but it can be used to replace Heinz chili sauce when you are all out of it. Harissa sauce is commonly used as a marinade or dip and is also used in stews and other related dishes.

You can easily get harissa sauce in grocery stores, but you can make some of it at home if you don’t find any.

What is the difference between Heinz chili sauce and ketchup?

Why is there a shortage of Heinz chili sauce?

The shortage of Heinz chili sauce is because of the increasing take-out deliveries caused by the global pandemic.

How do you store Heinz chili sauce?

When opened, Heinz chili sauce can last up to one month. To extend this lifespan, you should refrigerate it after it is opened.

Heinz chili sauce would make a bland dish interestingly spicy, it would deliver a more intense heat than regular ketchup, but if you run out of this spicy condiment, there are some viable replacements.