Most people would refer to white vinegar as “the ultimate magical household ingredient” well, this is true because white vinegar can be used for both cooking, cleaning, baking, and even weed control, so don’t judge me when you see me hoarding this bottle of magnificent clear vinegar in my pantry.

White vinegar will give an extra oomph to whatever it is incorporated into; this is why you often see it listed as an ingredient in various recipes. If you are making a dish that requires white vinegar, but you discover you’ve run all out of white vinegar, there’s no need to panic. Do you know there are other kinds of vinegar that can substitute white vinegar in any recipe?

Well, keep reading this article to find out what white vinegar is, how it can be used in recipes, and how to substitute it when you run short of the magical ingredient. 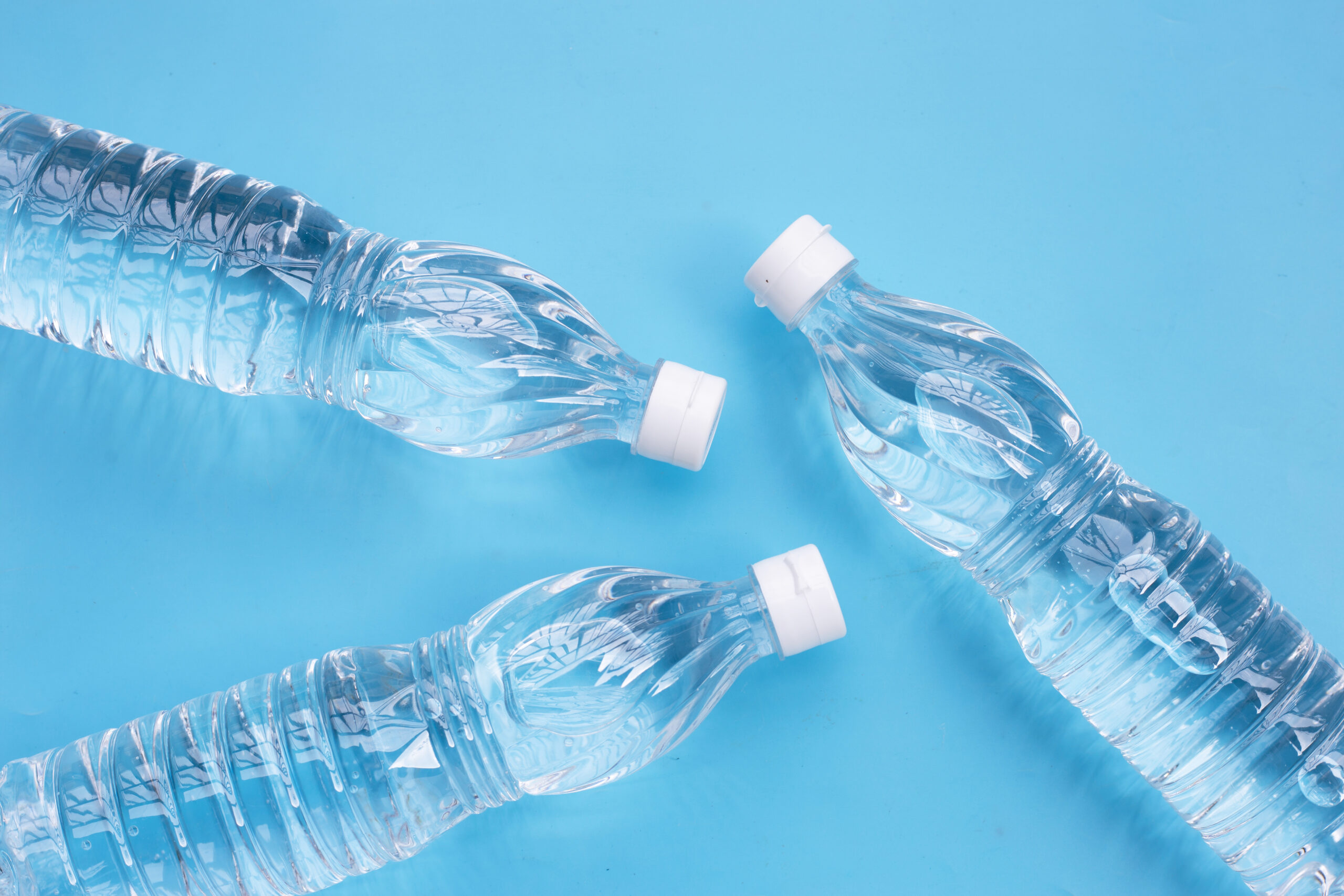 What is White Vinegar?

White vinegar is made up of acetic acid and water, the acetic acid itself is made by a double fermentation process where sugar is converted to ethanol using yeast, and the ethanol is further introduced to microorganisms (acetic acid bacteria) that process it into acetic acid.

The first production of vinegar can be traced back to around 3,000 BC, when it was produced by the ancient Babylonians.

You may find it hard to believe that a good cleaning agent can also be a great ingredient in many food recipes, but it can! You can use white vinegar in sauces salad dressing or add some seasoning and use it as a marinade.

White vinegar has a long list of culinary uses, and pickling foods may also be popular uses. Hot sauces, sour soups, spreads like chutney all contain vinegar, and yes, you can also use vinegar as a condiment on its own.

Because white vinegar is slightly stronger than other kinds of vinegar, it is rarely consumed on its own rather, it is incorporated into something else.

Below are some recipes that call for white vinegar;

Isn’t it annoying to discover you’re all out of white vinegar while preparing a dish that requires a splash of this substance? If you are reading this article, then chances are that you have been in this situation before, or you probably are right now.

You may not have all these substitutes available, but if your kitchen is well stocked, then there’s a possibility that you would have at least one of them. 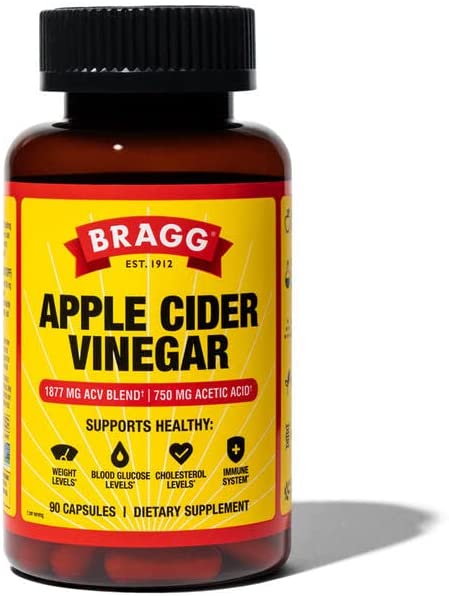 Apple cider vinegar takes the spot of the number one substitute for white vinegar mainly because it is a very popular vinegar, and chances are you already have a bottle hanging around somewhere, plus it is super affordable.

Just like the name implies, apple cider vinegar is made from fermented apple juice, and just like white vinegar, it has a strong acidity that can add that zing to any recipe.

Apple cider vinegar has a slightly fruity flavor that would make a nice addition to dishes that need a hint of fruity flavor.

If your recipe doesn’t mind a color change, use the same measurements when substituting apple cider vinegar for white vinegar.

They look pretty similar that one may even mistake white wine vinegar for white vinegar.

Given that they have the same consistency and color, you don’t have to worry about ruining the color of your dish. However, there’s a slight difference in flavor. White wine vinegar has a milder and fruitier flavor, whereas white vinegar has a straight-out acidic flavor. The milder flavor of white wine vinegar would be great when making quick pickle veggie or salad dressings. 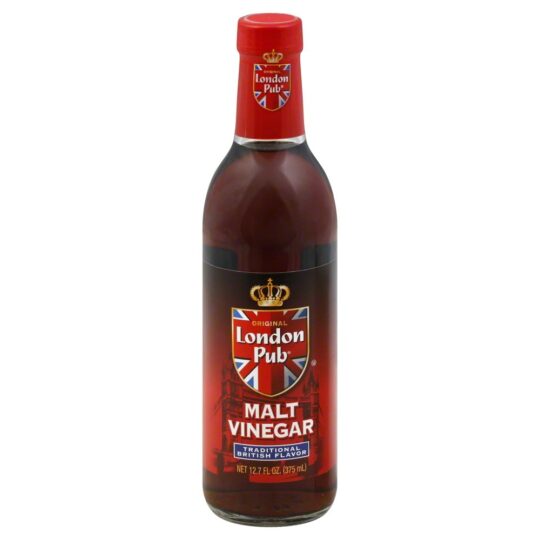 Malt vinegar is a type of vinegar that is very popular in England, although you can also get it anywhere. It is commonly used in fish-based or chip-based dishes, but it can be used as a white vinegar substitute when you are all out of white vinegar.

The major thing to consider is the dark color it will add to your food; if you don’t mind his color change, then you can substitute it straight away into your recipe because it has a similar flavor profile with white vinegar (but it is more complex than white vinegar).

Malt vinegar is way milder than white vinegar, so to create that acidic punch, you want to add a little bit more than what is required in the recipe. That is, use 1 and 1/2 tablespoons of malt vinegar wherever the recipe calls for 1 tablespoon of white vinegar.

Can You Substitute White Vinegar In Canning?

Lemon juice can be used as a substitute for white vinegar. It is very easy to find, and chances are that you already have some in your fridge. Since lemon is acidic, it may be a good option in any recipe that involves baking; the only difference would be the citrus flavor associated with lemon juice.

What Are The Health Benefits Of White Vinegar?

White vinegar is a kitchen staple; it is one of the most common types of vinegar out there; running out of this liquid in a recipe that calls for it would be a nightmare, but thankfully other vinegar can get the job done in a pinch.