If you love a juicy plate of pork chops, then you’d want to make them on the stove. And using a skillet produces the most alluring blend of crust and saucy goodness. Plus, it’s easy and quick, meaning you can make a fast serving for anyone at any time. Want to know how it’s done? Then, let’s keep going! 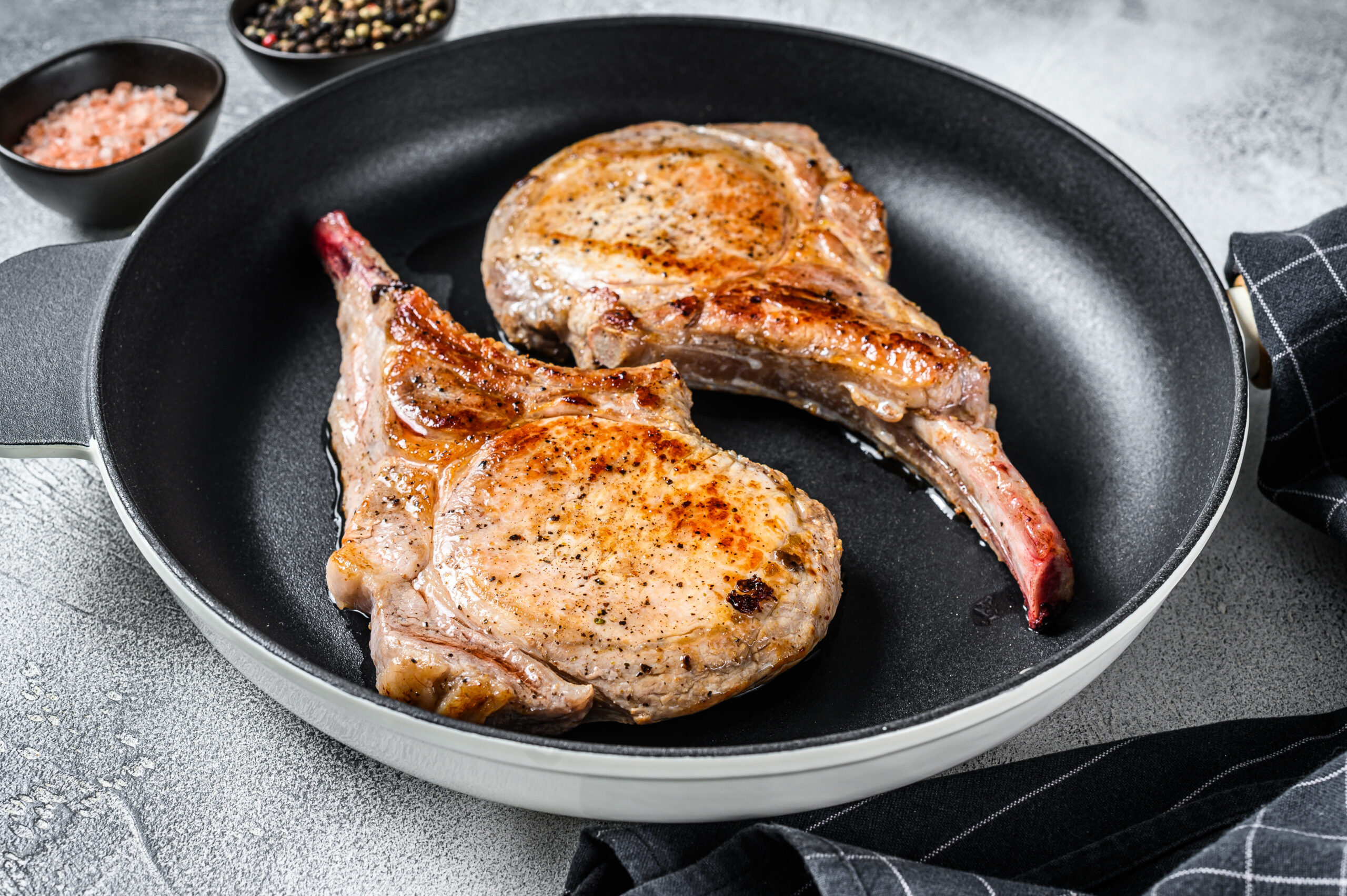 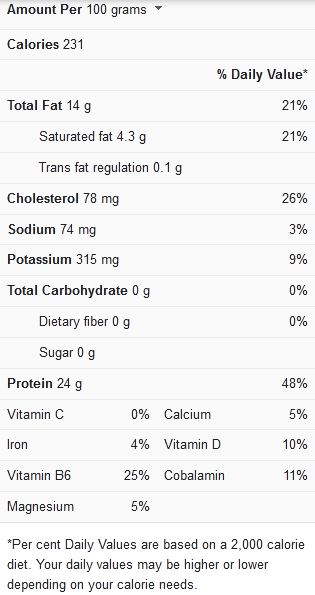 It helps to nite a few factors when picking the right pork chops to cook in a skillet. And here are the essential ones;

Thickness and Weight: Though pork is leaner than beef, thick chops will take longer than thin ones. But you also don’t want the chops too thin, so they don’t dry out as you sear. As such, consider at least 1½ inch thickness for the pork chops and no less than 8 ounces in weight.

Bone-In or Boneless: Both bone-in and boneless pork chops will work for skillet searing, but it helps to know that there’ll be a few distinctions. Boneless pork chops are more tender and mostly have more marbling, so they’ll cook longer. However, bone-in pork chops are leaner and will cook quicker, though they’ll need a bit of tenderizing beforehand. But what they take in prep time makes up for in flavor as the bone adds more tastiness to the meat.

If you’re using bone-in thick-cut pork chops, then you’ll have to soften them a bit before cooking. This way, the seasoning and flavorings can percolate the meat tissues, promising more deliciousness at the end. To do this, poke the pork chops on its surfaces with a fork, making holes at least 1/8 inch deep. You’ll also need to do this for both sides before you season and sear.

The beautiful thing about pork chops is you can season them however you like. And it doesn’t matter whether you use a dry rub, brine, or marinade; the meat will accommodate the flavors quite richly. Brines and marinades are great for those who plan, and you can combine whatever ingredients you’d like to make them. This ranges from popular additions like lemon and vinegar to paprika, cayenne, cumin, caraway, thyme, brown sugar, black pepper, garlic, and coriander.

But if you don’t have a lot of time, you can combine ground spices to make a dry rub. And the mixture will be liberally rubbed on the pork chops before they’re cooked. Some recipes also note that rubbing a layer of salt on the pork chops an hour before seasoning adds more flavor so that you can try that too.

Once seasoned, the rest of the process is quite simple. First is a searing method, where the skillet grows hot before the pork chops are added. Then, they’re browned until both sides attain a crunchy crust.

Once done, the chops are left to finish, which usually takes around five to 10 minutes, depending on the thickness. Some prefer to cover the pan during this time and depend on the internal doneness temperature indication on a meat thermometer. And by this logic, you’d want the pork chops to read 145F in the center to consider them done.

You can also make a pan sauce in which the meat will cook to doneness. What you do is add some butter, aromatics, and herbs into the pan at the end of searing, so the hot skillet melts the butter and mixes with the other ingredients. Then, this mixture is used to baste all sides of the pork chops throughout the cooking time until the internal temperature reads 145F.

You can also access this video recipe for more tips.