At some point in your cooking journey, you must have come across the dark sweet-tasting syrup known as molasses. It is easy to fall in love with this condiment because of its versatility in culinary; it is commonly used as a flavorful ingredient and an upgraded sweetener to sugar in cocktails, baked goods, and cooked foods.

There’s no limit to what you can use this syrup for, you could plan to make a recipe or be in the middle of it and realize you’ve run out, but that wouldn’t be a problem because you could easily get another bottle from your pantry. Still, you realize you have nothing left, and you urgently need some molasses for your recipe; well, that can be easily fixed with some suitable ingredients, which might just be sitting pretty on your shelves. 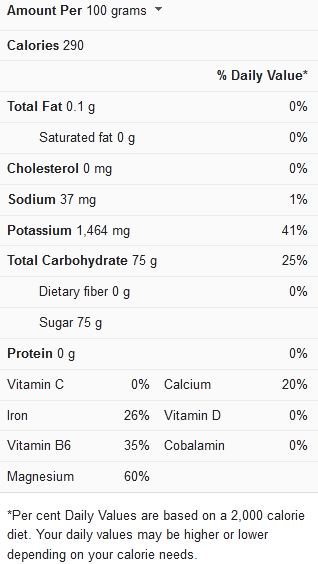 The process of refining sugarcane or beets usually passes through three stages of boiling; the more it is boiled to extract as many sugar crystals as possible, the darker and less sweet the molasses become. It usually produces light, dark, and bitter blackstrap molasses.

Molasses is produced and available in different forms like light molasses, dark molasses, un-sulfured and sulfured molasses, and blackstrap molasses. These different molasses come with their unique taste, nutrition, color, and texture.

Molasses is a sweet-tasting syrup that is often used as a sweetener in many recipes; it is the main ingredient in the distillation of rum. It adds rich texture and taste to baked goods like gingerbread cookies principal ingredient in brown sugar. It is used in several cooked meals.

Molasses is one ingredient that is sure to deliver rich sweet tastes to the palette when added in recipes, listed below are some delicious recipes it is incorporated in.

Molasses is a rich and easy ingredient to work with, it is unique but when you run out or you’re not a fan of it other alternatives would be searched for. This shouldn’t be hard as many unique sweet-tasting ingredients would not only add a similar flavor and texture like molasses but may carry some of their flavors.

Nothing is like the other so keep in mind that these alternatives may give a little different taste to your recipe, with that being said let’s get right to it. 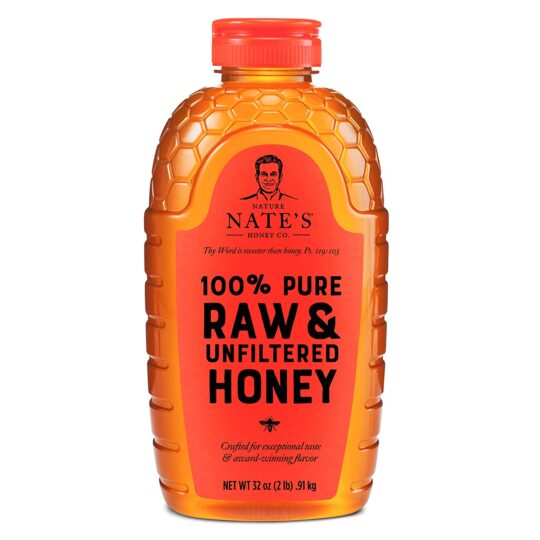 Honey is a sweet,t viscous substance often consumed for its taste and health benefits. It ranges in different colors and consistency so there is a whole lot of variety to pick from when substituting for molasses. Buckwheat honey is a close substitute for molasses because it shares almost the same taste and color.

When substituting, a 1:1 ratio can be worked with and the best type of honey to use (if you can get your hands on it) is the raw and unrefined honey, it contains the complete nutrients needed from a honey syrup. 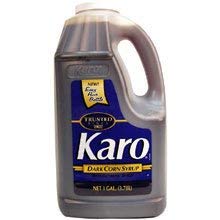 Dark corn syrup is the rich, dark and thicker type of corn syrup commonly made with an addition of molasses and caramel. Molasses is often used to substitute it in many recipes so it is an ideal substitute for molasses.

It has a complex but rich flavor with notes of caramel that pairs excellently in many baked goods and pastries. When substituting, the same measurements can be worked with, (1:1 ratio). 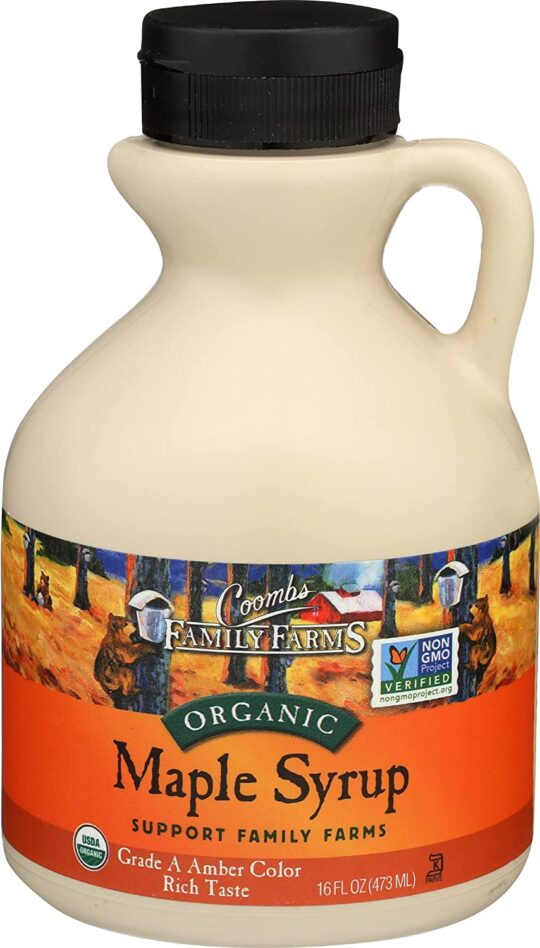 Maple Syrup has a sweet nutty and caramel taste that pairs well in baked goods like pancakes, muffins, and waffles. It is also produced from different species of the maple tree and this results in a variety of maple syrups.

So when searching for a substitute you should pick the one that closely mimics the flavor, color, and taste of molasses, but maple syrup is not as thick as molasses and this might result in a thin mixture.

If this is something you wish to avoid then the water or liquid content of the recipe should be reduced so it would still maintain its thick texture. A 1:1 ratio can be worked with when substituting. 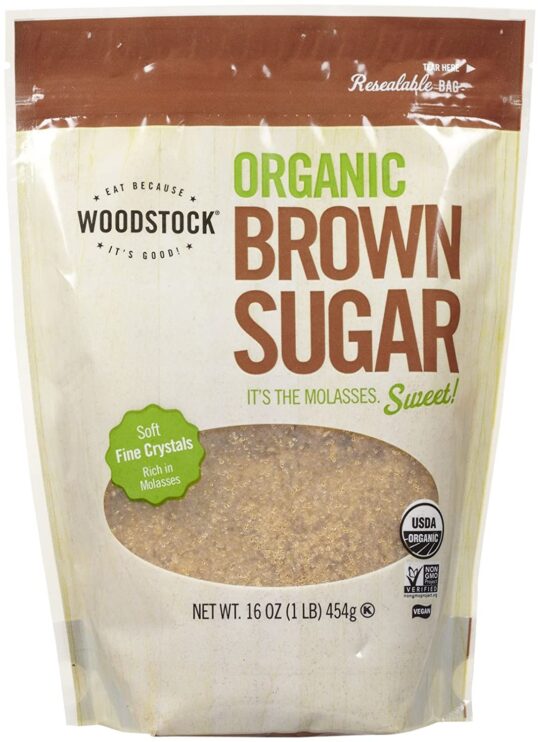 Brown sugar is made with the addition of molasses to refined sugar crystals so it carries some flavor profiles of molasses. It works well as a sweet dry alternative in baked goods and a mild sweetener in savory recipes.

In baked recipes that call for a liquid or syrupy ingredient, the water content can be increased by a cup or two to get a moist and sticky texture that would hold together and not break. Also, you could try making a DIY brown sugar syrup that allows you to adjust the consistency to your preference, all you’ll need is just brown sugar, water, a pan, and a low heat fire.

When substituting with brown sugar use a 3/4 cup for each cup of molasses. Note that using darker brown sugar would be best because it contains a stronger molasses flavor than light brown sugar.

Is Molasses A Safe Ingredient To Consume Instead Of Sugar?

Molasses is a sweet syrup that has just the same amount of sugars contained in regular sugars but a distinctive factor about this syrup is the added vitamins and nutrients it contains plus its unique ability to improve a baked recipe.

Can Sorghum Be Used To Substitute Molasses?

Sorghum is also referred to as sorghum molasses so it can be used in place of molasses in recipes.

Molasses is also a type of sugar and when it is consumed in excess it results in the same health problems gotten from excess intake of sugar.

Molasses is a perfect ingredient for adding dark color, rich taste, and a nice texture to recipes, especially baked ones. If you run out of it there are lots of ingredients you can use in its place so feel free to try out the ones listed in this article.