Milk is one of the basic ingredients used in baking, and it comes in different forms like dry, fresh, non-fat, evaporated, etc. Depending on the recipe, it would add its unique characteristics to it.

In this article, we will be focusing on evaporated milk. It is popularly known for its low-fat content, which is sought after by people wanting to make a low-fat recipe. Evaporated milk is often used in place of cream in baked recipes and helps reduce the fat content while giving a creamy and flavorful taste to recipes.

If you run out of evaporated milk or you don’t want it in your recipe, we would be looking at the possible substitutes that are sure to give you the same qualities you want from the evaporated milk. 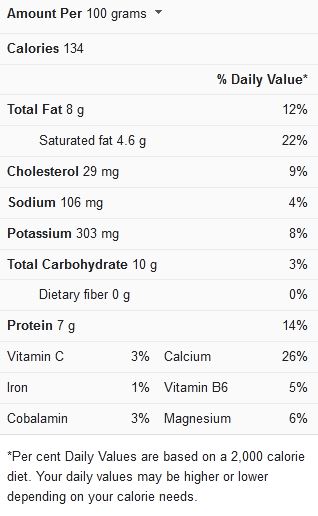 What is Evaporated Milk?

Evaporated milk came into existence in the 1850s because of the need to preserve milk. A diary farmer named Gail Borden tried boiling milk to reduce its water content to have a longer shelf life and easy transport. When the fresh milk is boiled down, it reduces the bacteria that spoil it.

When evaporated milk was invented, it wasn’t popular, but it became a commercially available product in the 1920s and 1930s, and it was sold at cheap prices. It has a dark color compared to fresh milk, and it has a slightly caramelized taste. Due to the evaporation, the milk has a more concentrated nutrient content and food energy.

Evaporated milk is a rich and creamy alternative to fresh milk because of its reduced fat content. It is used to add texture to many sweet and savory recipes like pumpkin pies, soups, casseroles, and beverages that thrive the most in baked goods. Many baked recipes add this milk version as a secret ingredient, and it gives an underlying flavor and creamy texture while keeping a low-fat profile in your recipe.

Some recipes that it is incorporated in include:

Evaporated milk is a popular cooking and baking ingredient. Still, a substitute may become necessary for various reasons like lactose intolerance which is the medical condition that makes it difficult to digest lactose, a taste of evaporated milk, high protein content, milk allergies, vegetarian diet, etc.

Whatever the reason, maybe there is a different ingredient that can be used in place of milk, and I will be sharing some of them below. 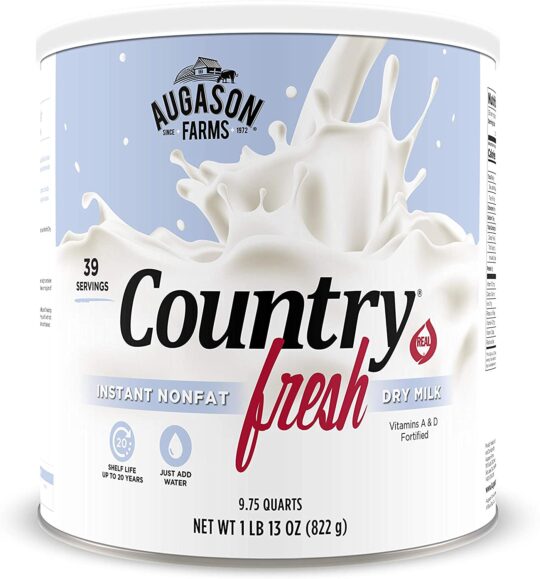 It is not a lactose-free option, but it is a good substitute for availability. There is also lactose-free fresh milk sold in stores that contain the enzyme lactase responsible for breaking down the sugar lactose, which would make it easier for digestion by lactose-intolerant persons.

Fresh milk may result in a light and thin mixture, but this can be fixed with the addition of thickening agents like flour or cornflour. You can also make a homemade version of the evaporated milk by heating fresh milk on low heat till it’s about half the quantity.

A half-cup of fresh milk can be substituted for a cup of evaporated milk, depending on the desired consistency. Thickening agents and flavoring can be added. 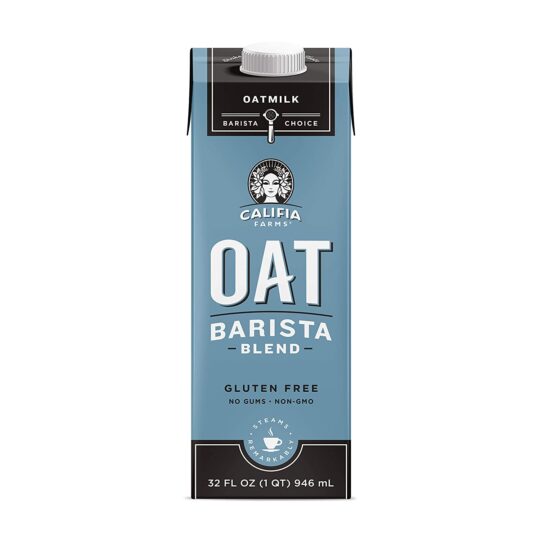 Many nutritious plant-based milk products are available for use that can seamlessly replace evaporated milk in recipes using the same measurements. Some of them include:

Soy milk is nutritious and is a close substitute for evaporated milk. It can also be heated to get a texture similar to evaporated milk; however, some persons may be allergic to soy, so this should be considered. 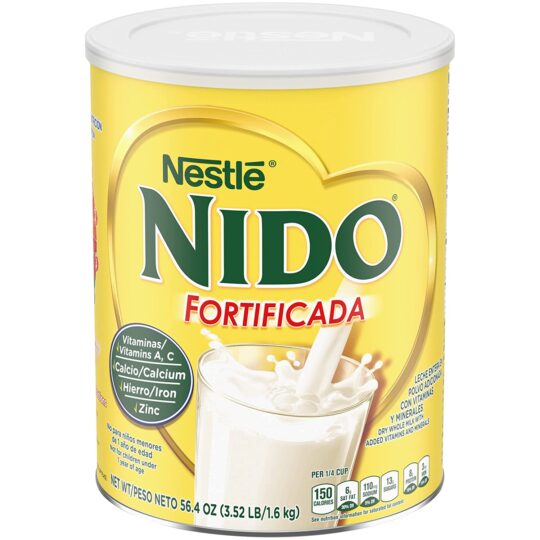 Dry milk is also an easy substitute for evaporated milk. Dry milk is fresh milk with its liquid content removed, resulting in a low moisture powder with a longer shelf life.

The good thing about this alternative is that it allows you to form your desired texture. For example, water can be added to the dry powder to get a semi-thick or thick consistency needed in your recipe.

Dry milk is a staple in many baked goods, and many bakers use it because it gives a unique flavor and texture to baked goods. This would be an ideal substitute for evaporated milk in your baked recipes.

How long would evaporated milk last when opened?

Evaporated milk can be properly covered with a foil, lid, or plastic wrap and placed in a refrigerator, and this would make it last for up to 3-6 days.

Can I use cream in place of evaporated milk in baked recipes?

How can I make regular milk out of evaporated milk?

Evaporated milk is a versatile culinary ingredient that gives texture and creaminess to recipes. When you need a substitute for this ingredient, there are various nutritious plant and animal milk you can use in its place.