Italy is the home of different kinds of pasta, from big and long sized ones to the small and shorter ones like the ditalini pasta. This small pasta is used in some recipes like creamy soup recipes, salad recipes, and of course, pasta bakes and pasta sauce recipes.

These ditalini recipes have become popular in other parts of the world, and it is no surprise you might want to try them out sometimes. However, in cases where you’re making a recipe that calls for this pasta, and you can’t find one, there are easy alternatives for it. These alternatives will be discussed in this article so you can easily swap them when the need arises. 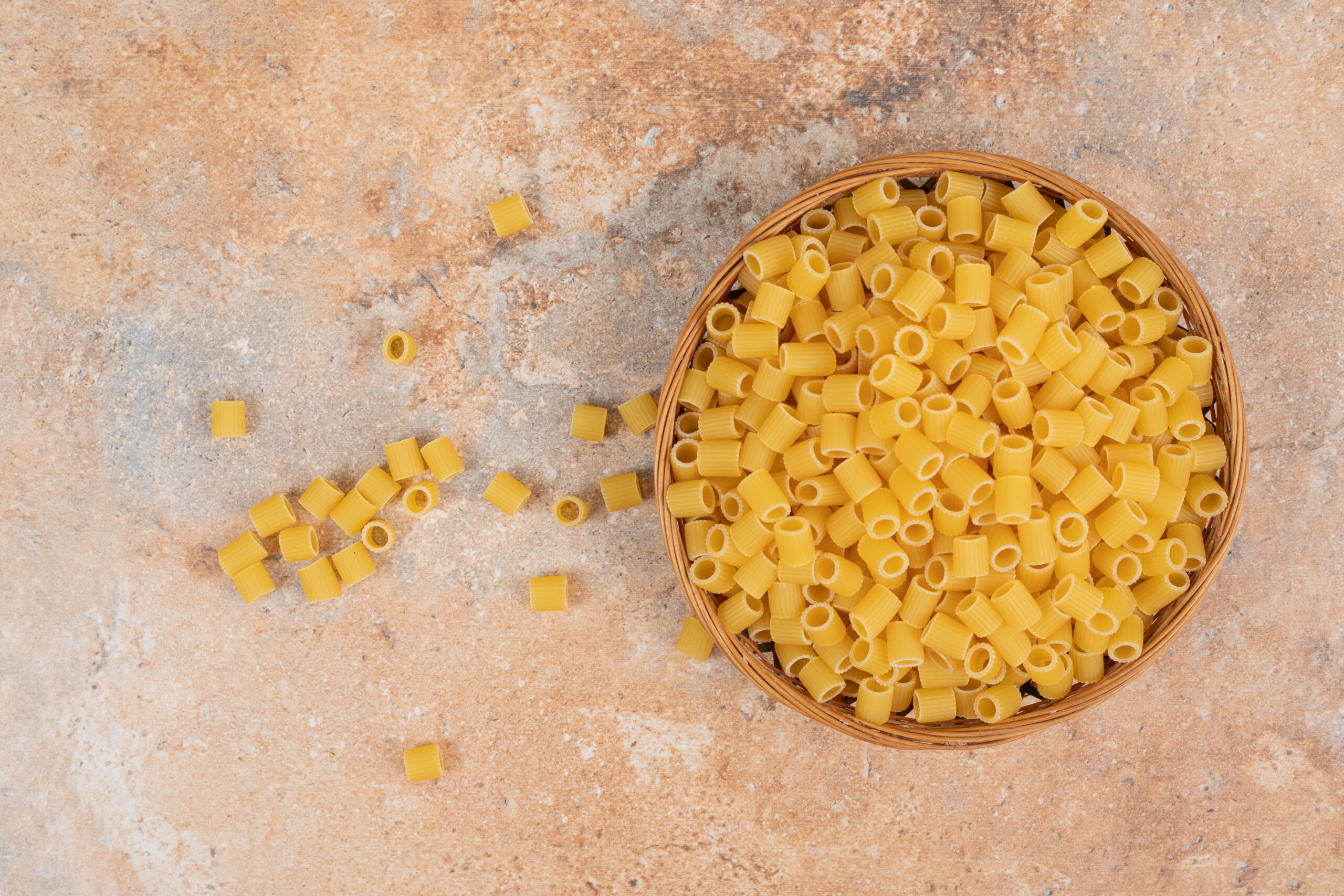 What is Ditalini Pasta?

The ditalini pasta is a small-sized pasta produced in the southern region of Italy, Campania to be precise. This pasta got its name ‘ditalini,’ meaning ‘small thimble’ because of its appearance. It resembles a thimble usually used in sewing, and it is also referred to as ‘salad macaroni.’

Ditalini has a mild flavor, and it pairs well in soups. It is popular in the Italian soup made with pasta and beans called the Pasta e Fagioli. It is easy to confuse the ditalini pasta for its siblings, the ditalini, and detail, but they are more significant than ditalini. They commonly appear in two textures, either smooth or rough. The rough pairs well in thicker sauces and the smooth in lighter sauces.

Ditalini pasta has existed for a long time and was initially referred to as ‘Garibaldini,’ which was a popular man in Italy and regarded as a son of Italy. However, the name didn’t last long after being changed to ditalini.

This pasta shines in many soup recipes. An example is the famous Italian pasta e Fagioli. Ditalini pasta is a staple in Calabria soups and many traditional dishes in Sicily, like pasta with ricotta cheese. The ditalini is used often to add creamy textures in a lot of recipes which includes;

Ditalini pasta has slowly become the staple pasta in soup recipes because of the creamy texture it introduces to recipes and their small size, which easily fits in a spoon. The growing popularity of this pasta has stimulated the invention of newer recipes, making it sought after by many cooking experts.

However, this pasta may not be readily available in some areas, making the need for a substitute paramount. In this article, some of the potential substitutes for ditalini will be discussed, so in cases where you can’t find one, you could easily use any of them to complete your meal. 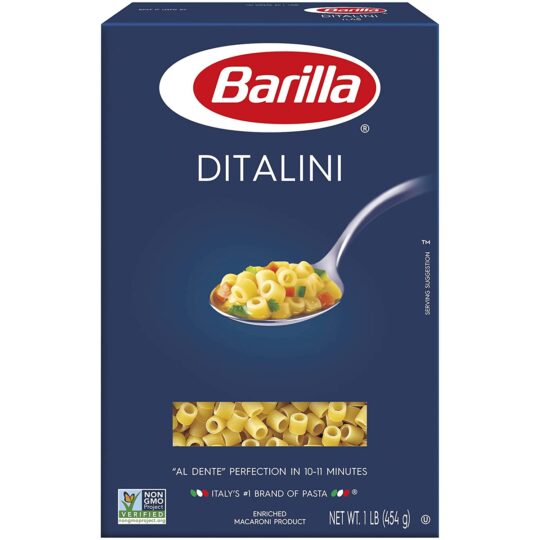 This pasta is first on the list because it is considered a sibling to the ditalini pasta, and it shares some similarities with it. They both share the same tube-like shape, but the ditalini is a bit different bigger compared to the ditalini. They also come in smooth and rough textures, commonly referred to as the right for the rough and lisci for the smooth.

For the best results, use the rigati for creamier and thicker soups and the lisci for lighter soups, the same quantity of ditalini pasta the recipe requires can be used for the ditalino pasta. The ditalino is limited to soup recipes as it can be used in other recipes like salads, pasta bakes, and pasta sauces. 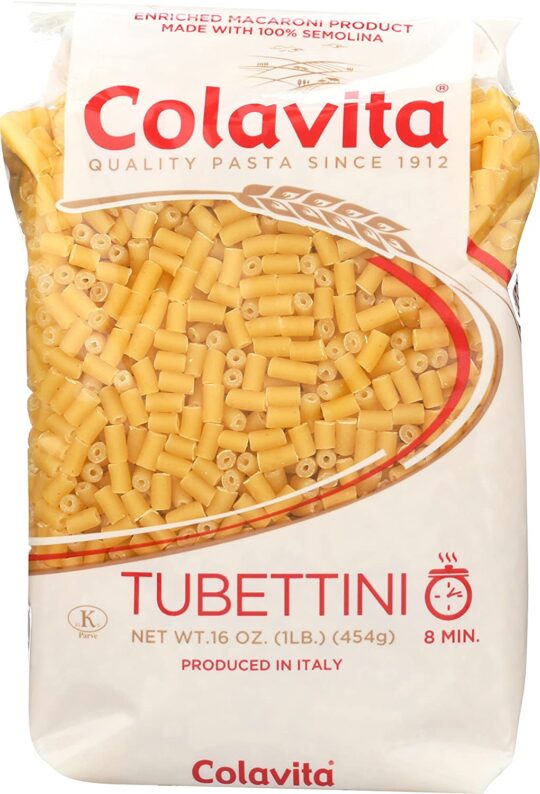 If you didn’t find the ditaloni, the next best thing to use would be the tubettini. This pasta also shares some similarities with the ditalini. They are both manufactured in Campania, used in soups, and tube-shaped, but the tubettini is a bit longer.

Tubettini blends well in many recipes like tomato-based soups, legumes, and broths. It is popular in Italian weddings and minestrone recipes. Tubettini can substitute the ditalini pasta using a 1:1 ratio meaning the same measurements used for ditalini can be used for tubettini in any recipe. To prevent the tubettini pasta from getting soggy and overcooked, it shouldn’t be added early in the recipe. 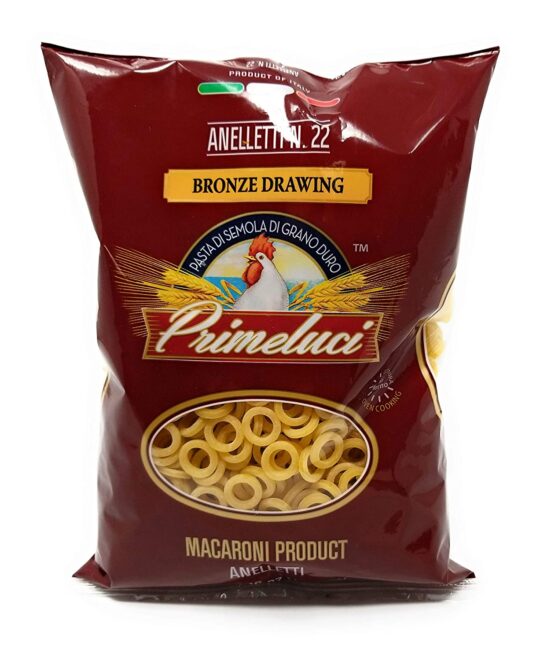 The anellini is another version of the soup pasta, and it can be substituted for the ditalini pasta. Anellini is a small ring-like shaped pasta also referred to as the ‘little rings.’ It has a bigger size known as the Anelli pasta. The pasta is used in the production of Campbell’s Franco-American SpaghettiOs. This pasta can be used in cooked soup recipes, salad recipes, and even baked recipes like pie toppings.

The shape of this pasta is different from the ditalini pasta, which isn’t a big deal as it would still fit in your recipes. However, when substituting this item, the same measurements used for the ditalini can be used. 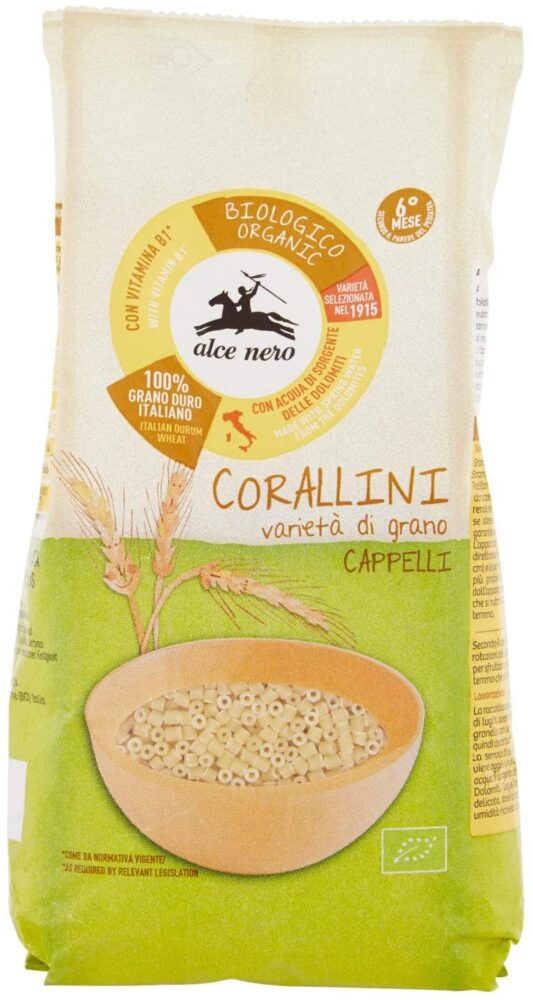 This is another soup pasta particularly famous in baby foods because of its physical appearance. Kids tend to love the tiny coral shape of this pasta. It is also used in making creamy soup and salad recipes like the ditalini. It also has a slightly big-sized one known as the coralli pasta.

When substituting with the corallini pasta, a ratio of 1:1 can be applied.

Where is ditalini pasta sold?

How many calories are in a cup of ditalini?

A cup of ditalini pasta may contain up to 161 calories

Ditalini pasta is one of Italy’s many delicious kinds of pasta, and it is a staple in soups and adds a creamy texture to them. Luckily, similar pasta like ditalini would easily substitute it in recipes when unavailable; some of them have been listed above.