Corn syrup is a versatile element in the kitchen, especially a baker’s. This ingredient belongs to a group of sugars known as “invert” sugars, which do not crystallize but remain liquid.

Moreover, corn syrup also prevents the crystallization of other sugars, which is why it’s commonly used in confectionery and icing. Another reason it’s occasionally used in icing is to thin it out a little and make it easier to distribute. 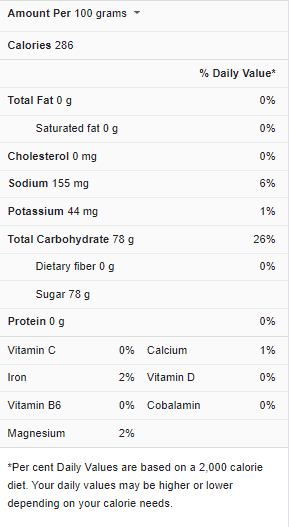 Read on to learn more about corn syrup, its application in icing, recipes, and excellent substitutions for corn syrup in icing.

Corn syrup is used in professionally prepared dishes as a thickener, sweetener, and humectant (a substance that retains moisture and keeps food fresh). A modest bit of corn syrup helps the icing stay smooth and sparkly as it dries. If you want a more pure white finished product, use light corn syrup; if you don’t mind an ivory color, use dark corn syrup.

Corn syrup can be used to make a quick and easy icing. The result is a flavored topping that may be piped and dries fine and glossy. You can get creative and have fun decorating your sweets with unique designs.

Corn syrup is frequently used in frosting recipes because it does not crystallize like sugar and can be heated at high temperatures.

If you don’t have a bottle in your pantry, though, you may not need to run out for some or cancel your baking schedule. However, there are a variety of corn syrup substitutes in icing that should work out just fine. 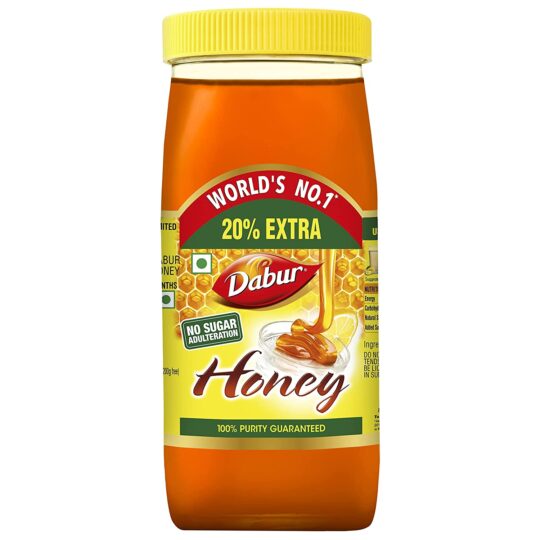 Honey is a great – if not the finest – corn syrup substitute in icing. Note that honey is the only primary type of “invert” sugar available naturally. Therefore, this makes it a healthier choice too.

Notably, honey is resistant to crystallization in its natural state, and if it does crystallize, it can be liquefied by heating it for a few minutes until it melts. Honey can be used in icing to avoid crystallization or spread out to make it easier to distribute.

Well, honey is slightly sweeter than corn syrup. Nonetheless, it can be used interchangeably (meaning you can substitute 1 cup honey for 1 cup corn syrup). It will color the frosting slightly and lend the icing a particular flavor.

The icing can be sweetened with honey and used on delectable meals like pastries, cakes, and cookies. 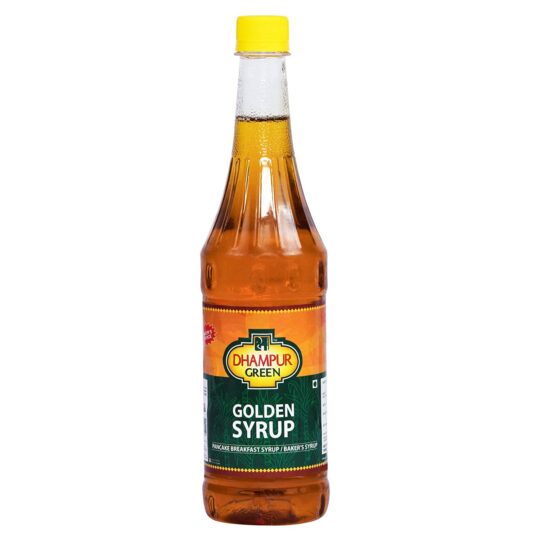 Golden syrup is a popular sweetener in the United Kingdom and the Caribbean. It is sometimes referred to as “light treacle” in English cookbooks to distinguish it from molasses, “black treacle.”

Golden syrup is an inverted sugar syrup made by turning sugar cane or sugar beet juice into sugar or acidifying a sugar solution. Notably, the golden syrup can be utilized in various culinary and dessert dishes.

Golden syrup is a sugar syrup with a mild but pleasant flavor, and corn syrup is slightly thicker and stickier than golden syrup. Although they can be used equally in icing, the golden syrup will give white icing a softly golden tint. 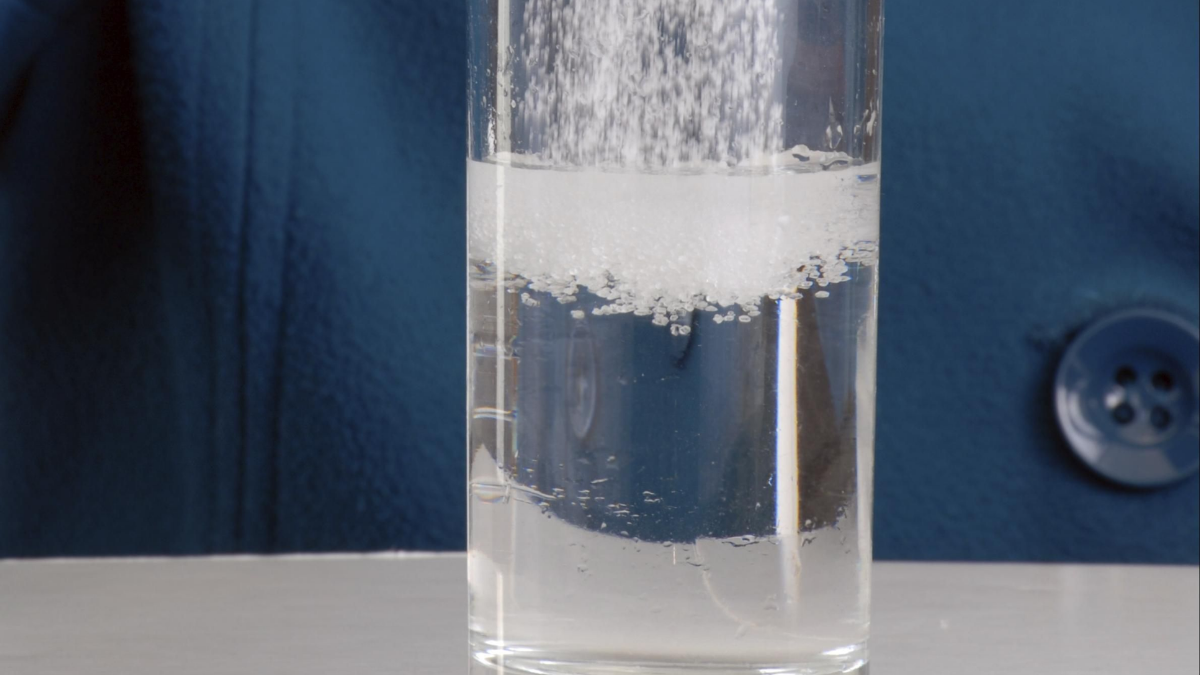 Simple sugar syrup can be prepared at home. Three cups of sugar and a tablespoon of lemon juice are simmered in one cup of water. After around 10 minutes of simmering, the sugar will dissolve, forming a thick syrup.

Notably, heat and acidity combine to modify the sugar’s molecular structure, transforming it into an invert sugar similar to corn syrup. Allow the syrup to cool before adding it to the icing; otherwise, melt the butter and destroy the texture.

This syrup works well in pies and glazed fruits. Though sugar crystallizes at high temperatures, unlike corn syrup, it’s not a good choice for candy recipes that need to be taken past 235 F.

What is the function of corn syrup in icing?

Corn syrup and milk add moisture to dissolve the sugar, and corn syrup also adds shine and lusciousness to the icing. You can leave the corn syrup if you have any on hand.

Is it possible to make an icing recipe without corn syrup?

You may well be able to skip the corn syrup entirely without issue, but you might wind up with slightly grainy candy.

Is corn syrup harmful to your health?

Though corn syrup is less expensive and sweeter than regular sugar, plus it is digested into your body faster, there may be a little worry. High fructose corn syrup consumption can cause insulin resistance, obesity, type 2 diabetes, and high blood pressure, so watch out.

Corn syrup is an” invert” sugar, which means it is liquid at normal temperature and prevents the formation of sugar crystals – making it great for candy making).

Notably, corn syrup can also be used to add shine and structure to your icing and give frozen desserts a creamy texture. However, what if a recipe calls for corn syrup and you don’t have any on hand. You can use one of these corn syrup substitutes in icing instead.