You would agree that you can predict just how good a meal is from its aroma and how richly colored it is. There are some ingredients that can serve as a coloring agent and season the dish, and Sazon seasoning is one of these amazing ingredients.

Sazon seasoning is great for various recipes and is widely used in Puerto Rican dishes. It not only gives the food a subtle savory flavor, but it also gives a rich golden color to whatever it is incorporated into. But not everyone can easily get access to this lovely seasoning, so it is advisable to get a suitable substitute for sazon.

If you don’t have Sazon seasoning, or maybe you want to know about other items that can replace Sazon in your kitchen, then read this article to know these items and how they can be used in place of Sazon seasoning.

Sazon, also called Spanish spice, is a Latin American spice mix that consists of various flavorful ingredients like cumin, achiote, coriander, garlic powder, oregano, salt, and pepper. This spice blend is popular in Caribbean and Latin cuisines and can be found in countries like Spain and Mexico, including many other non-Spanish-speaking countries.

It has a unique flavor that can’t be feasibly compared to any other seasoning. It is also a good source of sodium, and it gives that much-needed color and flavor to dishes, and there aren’t many brands that sell sazon seasoning in the United States. Some of these brands are Goya, Knor, Loisa, and Badia.

Uses of Sazon in Recipes

Sazon seasoning can add that delicious savory flavor to whatever dish you’re making. It can also add a rich golden brown color to your meals. It is suitable for savory dishes because of its pleasantly satisfying savory flavor; it can be used to season pretty much any dish be it veggies, fish, beans, rice, even soups and stews. It also works as a marinade for meats. Below are some recipes that call for Sazon seasoning;

Sazon seasoning can add vibrancy to your food in both color and taste. It’s is widely sorted for in many Latin countries, but if you live in an area where you can’t get Sazon, it is ideal to have a substitute for this spice blend.

Also, store-bought Sazon seasoning contains MSG for an enhanced flavor, this is not acceptable by everyone, and many people have opted for substitutes that don’t contain MSG.

Whether you don’t like the idea of having MSG in your diet, or maybe you can’t get this savory spice, you should consider getting a substitute that is safe for consumption. In this article, I will be sharing some suitable substitutes for Sazon that are MSG-free and pretty easy to get. Below are some substitutes for Sazon seasoning; 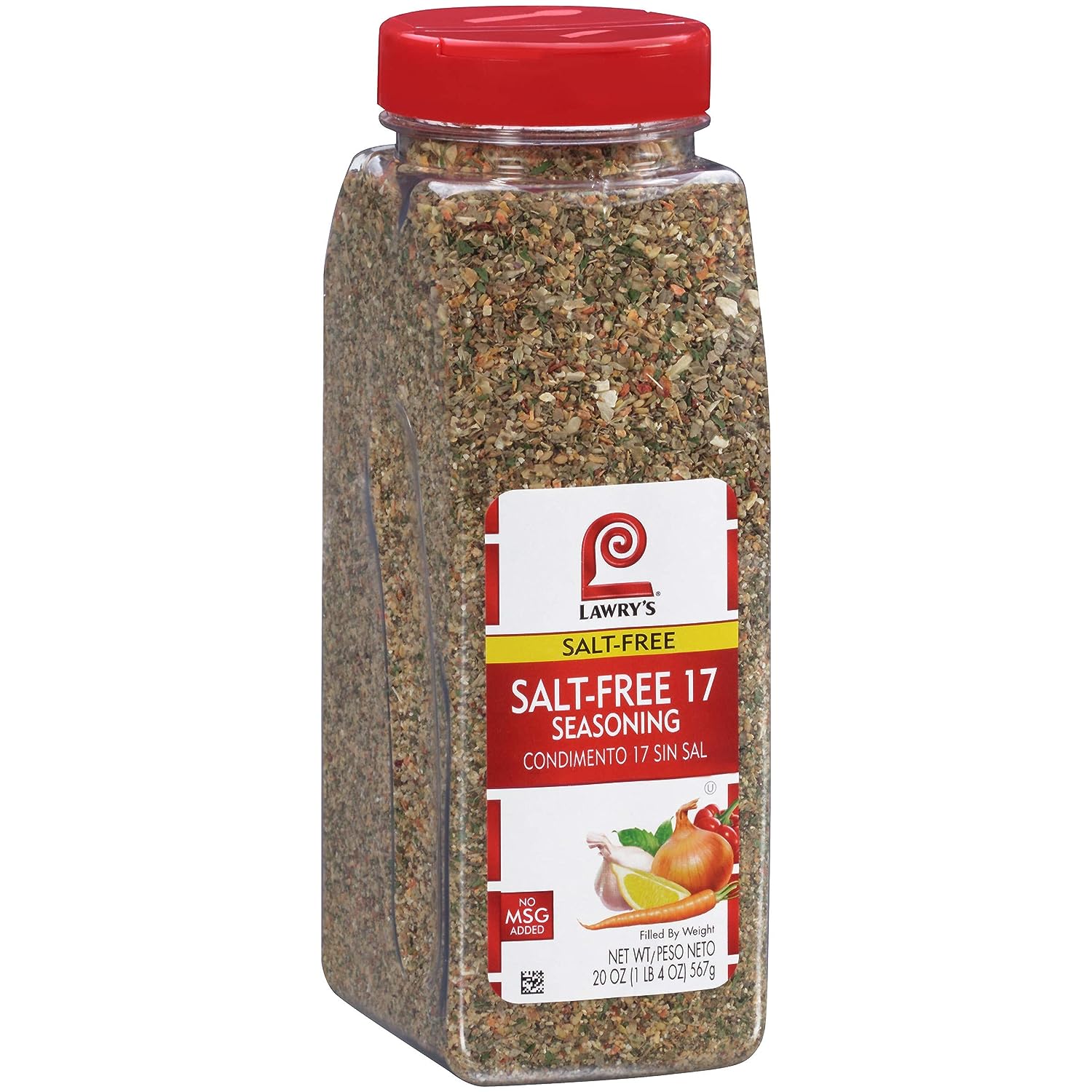 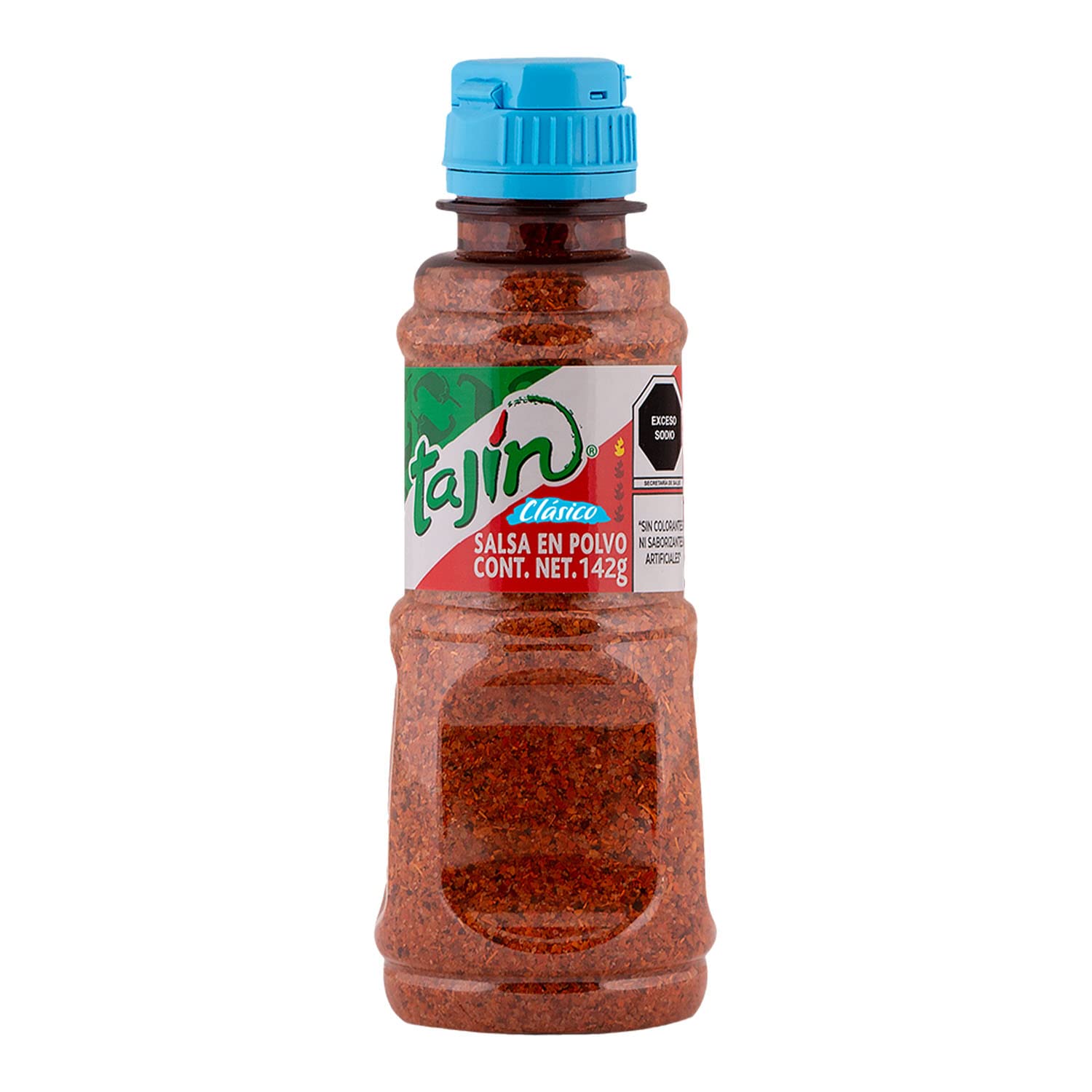 Is Sazon the same as adobo?

Adobo and Sazon are very similar, they are both Latin seasonings made by blending different flavorful spices, and they are used to season various dishes. Still, the major difference between the two is the spices used in the production of each. Sazon has a richer color because of the addition of annatto.

Is Sazon seasoning bad for your health?

The only downside is the addition of MSG. Sazon isn’t so bad for you, especially homemade Sazon. Like another spice mix containing salt, it should be consumed in moderation, and people with high blood pressure would have to consume a lot to affect them significantly.

Is paprika the same as Sazon?

Paprika is made from dry ground pepper, it also has that rich brown color, but it can’t be called Sazon. It is one of the spices included in Sazon, and paprika helps give that rich color to Sazon seasoning.

Sazon seasonings can augment the flavor of whatever you throw it into, and it is widely used in the Caribbean and Latin dishes. But, just as the need to have Sazon in your pantry has gone up, there has

also been a need to get a substitute for it, one that doesn’t contain MSG. In this article, there are helpful substitutes for this lovely Sazon seasoning.