Very few recipes can offer a blend of sweetness and creaminess as crème Fraiche. It’s why the ingredient is famous in many European dishes and has found its way into American recipes. And when you find it on a recipe list, you know that the experience will be divine. But alas! You discover your cream Fraiche tub is empty, and you’ve forgotten to restock.

Now, don’t panic, because that’s what most people will do in your place. Rest in the idea that everything has a solution, and even an exquisite ingredient like crème Fraiche can be replaced. Here, you’ll discover condiments and additives in your kitchen that can be used whenever you’re out of crème Fraiche. But before we dive into the details, let’s discuss why crème Fraiche is so tasty and how it came to be such. 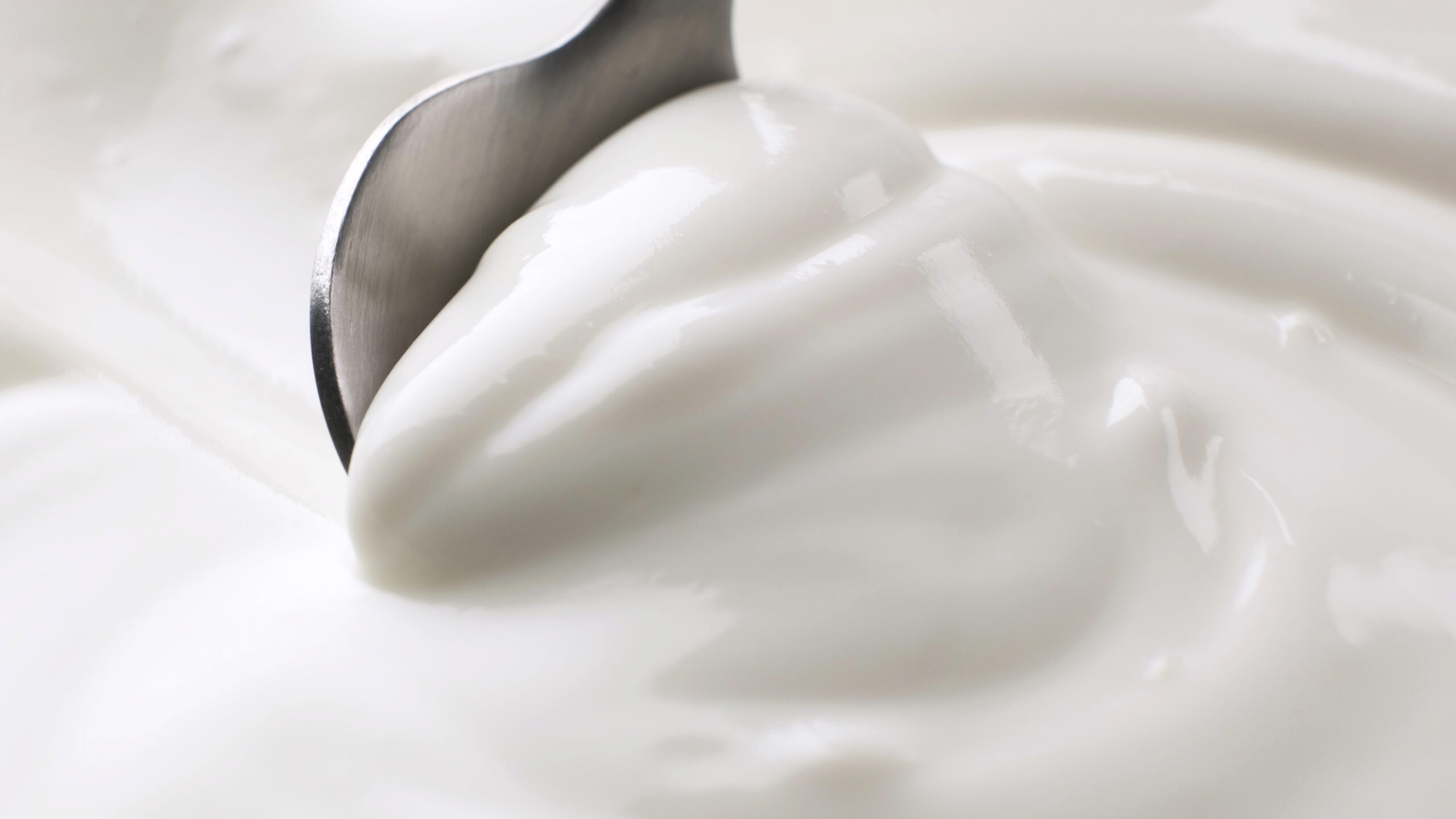 What is Crème Fraiche?

Crème Fraiche is in its basest form, a type of sour cream. The condiment originates from France, and its name is a testament to this fact. The word crème Fraiche roughly translates to “fresh cream.” But its makeup and flavor profile proves that it’s more than that.

Cream Fraiche is technically cultured cream, that is, cream combined with bacterial culture. The bacteria ferment the sugar in the cream, giving it a sour flavor and thick consistency. Cream Fraiche resembles sour cream or Mexican crema in this nature but is much sweeter than both and thicker than crema. And it has around 30% fat content, with a bit of nuttiness and tanginess to its taste.

Crème Fraiche is an impressively flexible ingredient and can feature many dishes. It works perfectly as a base for toppings and condiments. And it makes an excellent thickener for hod dishes, as its high-fat content and low protein equate to zero curdling. You can also add crème Fraiche to meat, fish, and seafood for an extra kick in richness and flavor. And it makes an exquisite addition to vegetables and can work in regular and spicy salad dressings.

Crème Fraiche can also be eaten as a dessert mixed with fruits and nuts. You can blend it with flour to make baked goods or use it in cold desserts. It also works in stir-fries and can be mixed into side dips for cocktail parties. These and more uses exist for the French sour cream, which is why it’s a common inclusion to recipes and dishes such as;

You may find yourself out of crème Fraiche or can’t eat it because you’re vegan. You may also be lactose-intolerant and can’t eat dairy or want to try something new out of curiosity. In any of these cases, these substitutes are fantastic options to consider in their place. 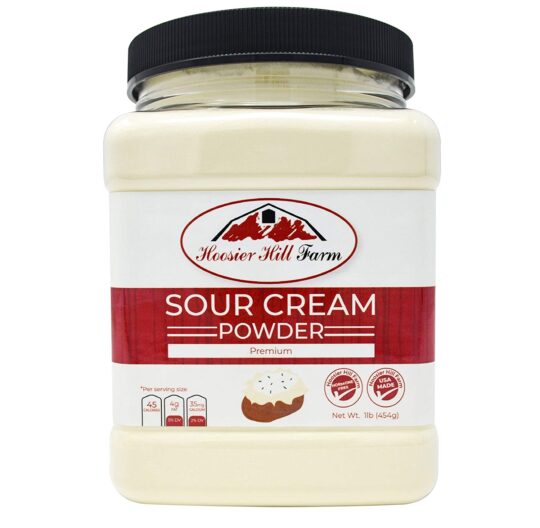 Since crème Fraiche is French sour cream, why not replace it with the regular one? And because both ingredients share a similar production process, the consistency and flavor will be somewhat close. And if you’re vegan, substitute it with a vegan option like sour soy cream, and you’re good to go!

Of course, sour cream is a bit tangier than crème Fraiche. But it’s just as rich, thick, and creamy, so it works perfectly. Add equal amounts of sour cream to any recipe that calls for crème Fraiche. And because its flavor is also familiar, you may not notice the difference in tang at all. 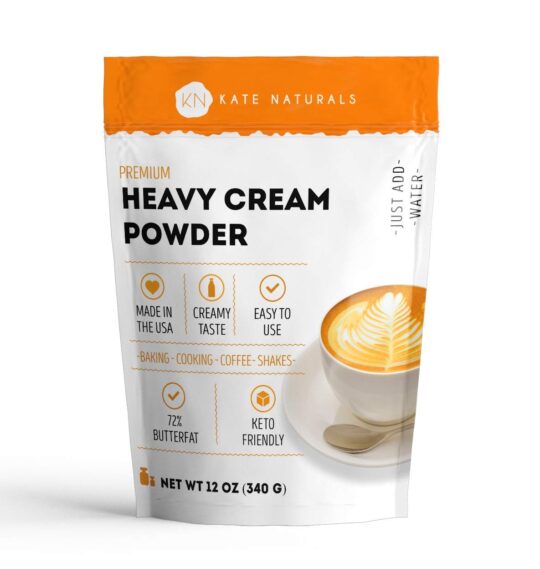 A premeasured combination of buttermilk and heavy cream will give you a replacement that copies crème Fraiche almost perfectly. Mix two cups of heavy cream with two tablespoons of butter in a glass jar, and let it sit covered for 10 to 24 hours- the longer it sits, the thicker it becomes. The heavy cream makes up for the fat and creaminess, while the buttermilk adds the needed tang. Also, don’t let it sit for more than 24 hours; hence it’ll spoil.

Equal amounts of this buttermilk-heavy cream mix will work in all situations place of crème Fraiche, And this mixture will keep in the fridge for two weeks. 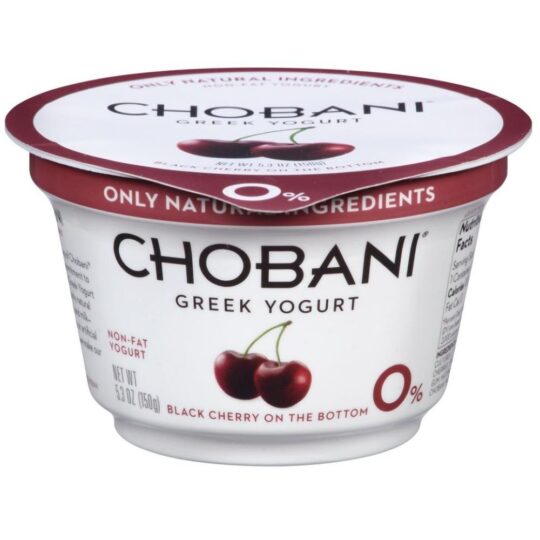 Those who chase a healthier diet always have a tub of Greek yogurt in their fridge. And if you’re one of them, then you’ve found an ideal crème Fraiche substitute. Full-fat Greek yogurt works best in this light, offering the highest amount of creaminess. And it’s a great addition to both sweet and savory dishes.

But note that full-fat Greek yogurt has less smoothness and fat compared to crème Fraiche and will offer a more noticeable tang. But it still works in emergency cases and can be substituted at equal ratios. 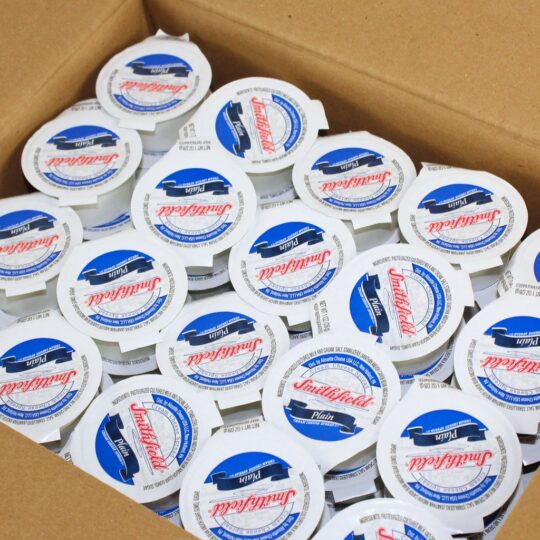 You can use cream cheese to replace crème Fraiche in most recipes. But if you feel its tang isn’t as pronounced, then a squeeze of lemon juice will bring it up to taste. But besides that, cream cheese works as a decent replacement for crème Fraiche if you know how to use it. A few notes need to be considered when adding them to recipes.

First, cream cheese is denser than crème Fraiche, so if you use it in liquid recipes like dips, it must first be thinned out with another creamy dairy product like milk. Second, you must ensure that it completely melts in soups and sauces when you mix it. Cream cheese will add a good dose of richness, but its thick structure requires it to be fully incorporated into such recipes to get the best results. Also, note that only small amounts work in soups and sauces. Unfortunately, you can use it topping since it can’t be dolloped or drizzled. 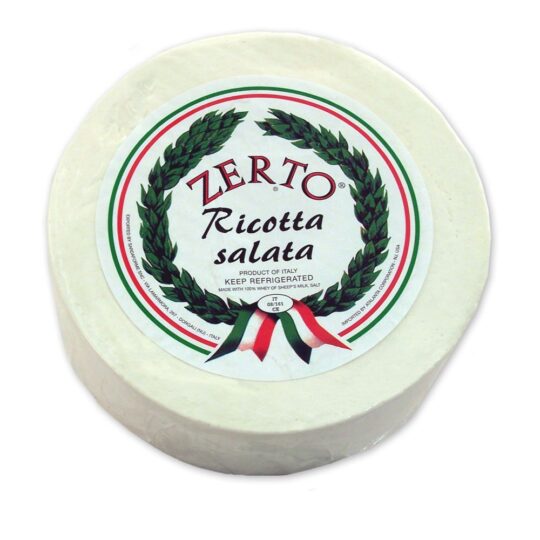 This cheese substitute for crème Fraiche is a common addition to stuffed recipes, but it can also function as an alternative for crème Fraiche. Ricotta is great for no-cook dishes like desserts and cold soups and will work in equal amounts as crème Fraiche. But it needs to be brought to a close texture and consistency, so you’ll have to whip the ricotta cheese before adding it to your dishes.

Can I use Philadelphia instead of crème Fraiche?

Some consider it a decent substitute, so it’s a matter of choice. Philadelphia cooking cream is a common ingredient in many American recipes and doesn’t separate at high temperatures so that it may take the place of crème Fraiche in some cases.

Can I use mayonnaise instead of crème Fraiche?

Not in all cases. Mayonnaise offers a tangy flavor, compared to the sweet taste of crème Fraiche. So, unless the recipe won’t be overwhelmed by its flavor, you may need to avoid using mayonnaise to replace crème Fraiche.

Can I use coconut milk instead of crème Fraiche?

Yes, you can. But note that the taste profile of the recipe will be heavily affected by the coconut flavor. Also, it’s best to use full-fat coconut milk if you’re considering it.

Crème Fraiche is an impressive ingredient that sweetens our dishes and hearts. But you won’t always have it in your fridge and may need to find something else instead. And while these options listed above may not give you the perfect replication, they’ll still help you get out of a jam when you’re cooking without crème Fraiche. Plus, you get to experience a new range of flavors you never imagined were possible in your recipes.