Tarragon is a herb that people either enjoy or dislike, depending on whether they like the taste of licorice or not. It is known in France as “the king of herbs” because of its proven capacity to improve a variety of dishes, and it is a common ingredient in many French cuisines.

In its dried form, tarragon is a particularly useful addition to many different recipes due to the complex flavors it introduces. If, however, you find yourself running out of your supply of dried tarragon, how do you replicate these flavors successfully?

We have provided all these answers in this article, with extra notes on introducing chosen substitutes into your recipes for the best results. Take note of appropriate substitution amounts to end up with delightful meals. 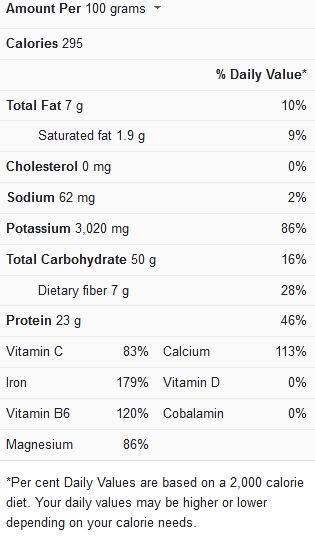 What is Dried Tarragon?

Tarragon is a perennial herbaceous plant that grows wild in North American, European, and Asian regions. The herb is related to sunflowers, but it has grass-like leaves that are slender, flat, and delicate.

There is a significant difference between fresh and dried tarragon, as with many other herbs. This distinction is even more noticeable because tarragon is a sensitive herb that becomes more volatile during the drying process. Fresh tarragon can be dried gently in an oven on warm (no more than 200 F) or in a dehydrator to make homemade dried tarragon.

In recipes, fresh and dried tarragon are utilized in different ways. Fresh tarragon is better used in its raw form or added into meals near the end of the cooking process (the flavor of tarragon turns bitter if left to cook for extended periods). On the other hand, dried tarragon is used earlier in the cooking process for recipes, but due to its decreased flavor, it tends not to produce the same results as fresh tarragon.

Uses of Dried Tarragon in Recipes

Tarragon is a herb with a complex flavor profile that includes more than anise-tasting flavors. It has a bittersweet quality with hints of vanilla, mint, pepper, and eucalyptus, which distinguishes it from other licorice-flavored dishes like fennel. When introduced into recipes, especially dried, it imparts this quality into the meals, although with a lesser effect than fresh tarragon.

The recipes listed below typically benefit from the inclusion of dried tarragon:

Dried tarragon is an ingredient that comes in handy when introducing a blend of flavors into your recipes. Another advantage is that it keeps much longer than fresh varieties and is easy to store for long periods. But, just like with other ingredients and spices, it’s still possible to run out of your supply.

If this ever happens, we have outlined some substitutes that can suffice in place of dried tarragon, so take your pick: 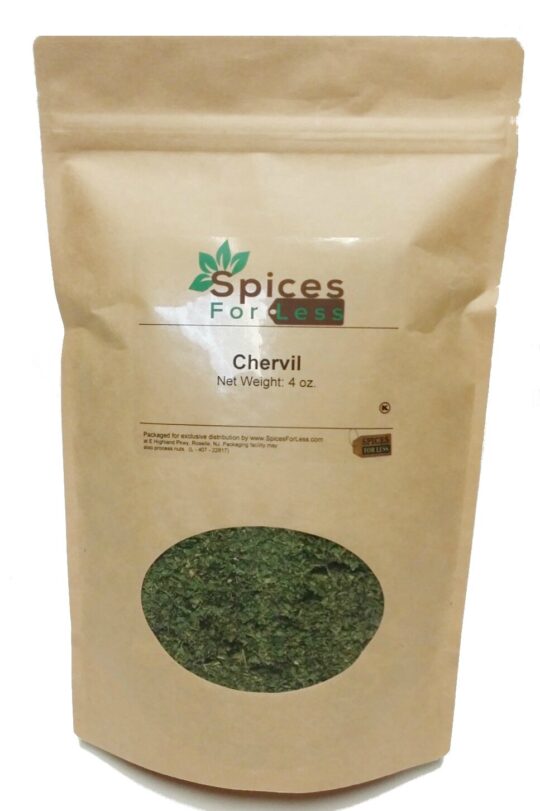 Chervil is a versatile herb that can be used in place of various herbs while maintaining the same flavor. Because the flavor profiles are nearly identical, it’s ideal as a tarragon alternative. The flavor of chervil is considerably stronger than that of tarragon.

Chervil is a hybrid of parsley, tarragon, and chives, and it can suffice in place of any of these herbs without losing flavor. You’ll be alright if you replace your dried tarragon with the same amount of dried chervil that your recipe calls for. You may use fresh chervil instead of dried, and you’ll still get tasty results.

It is important to remember to taste your food when adding a substitution because you don’t want your meal to be dominated by an unfamiliar taste. 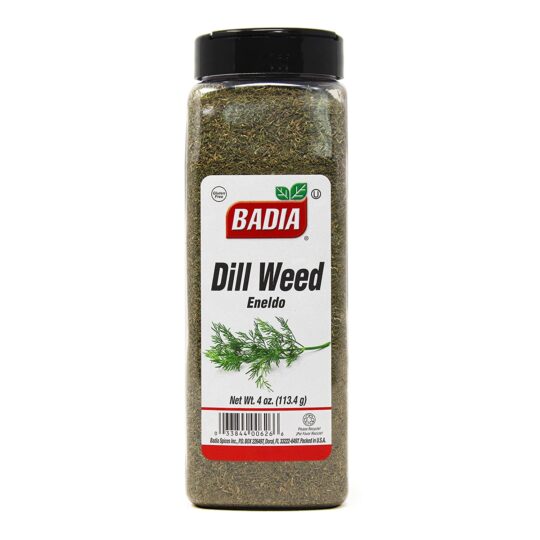 Perhaps you don’t like the mild licorice flavor of tarragon. In this case, try substituting dill instead. Dill lacks the licorice and anise flavors and aromas of tarragon, but aside from those, it has a similar flavor to tarragon. So, depending on what you like, including it in your recipe could greatly improve your meal’s taste.

Fresh or dried dill isn’t likely to be your first pick if you’re looking for a precise substitute for dried tarragon. However, if you like a different flavor than dried tarragon, this could be a good substitute. Dill works nicely in seafood recipes; however, when cooking with dried dill instead of dried tarragon, you should use a 1 to 1 ratio regardless of the type of meal.

Is dried tarragon as good as fresh?

Can you buy dried tarragon?

Dried tarragon can be found in most supermarkets’ spice aisles, and it’s also commonly available online from major shops.

Is tarragon the same as rosemary?

Tarragon possesses a compelling flavor that makes it an excellent rosemary alternative. If you don’t have any rosemary and want your dish to have an easily recognizable spice flavor, tarragon will make an excellent addition to the recipe. Rosemary can be replaced with tarragon in equal amounts.

Tarragon is rightly referred to as the “king of herbs,” with a fantastic flavor profile and a knack for greatly enhancing different recipes. It may thus seem not easy to replace, but you’ll soon find that there’s hardly any such ingredient.

Our suggested substitutes will help replicate the flavors of dried tarragon when you’re in a bind. Dill, in particular, will even help you bypass the taste of licorice if you’re one of the people that find it unpleasant. Remember the appropriate substitution amounts, and your recipes will turn out just fine.