Cherry-flavored drinks are one of my favorite types of fruit drink; the cherry heering, in particular, has an authentic cherry flavor which is why it is a staple in the Singapore sling and the blood and sand cocktail.

The sweet-tasting Denmark liqueur has a natural fruity flavor different from other sweet-tasting liqueurs, which is why it is often used as an alternative for cherry brandy in recipes. Since the Cherry Heering liqueur is a specialty liqueur, it may be difficult to find it in some areas, and it might also be hard to come across in some local liquor shops.

So in this article, I will be sharing a few decent alternatives for the cherry heering. 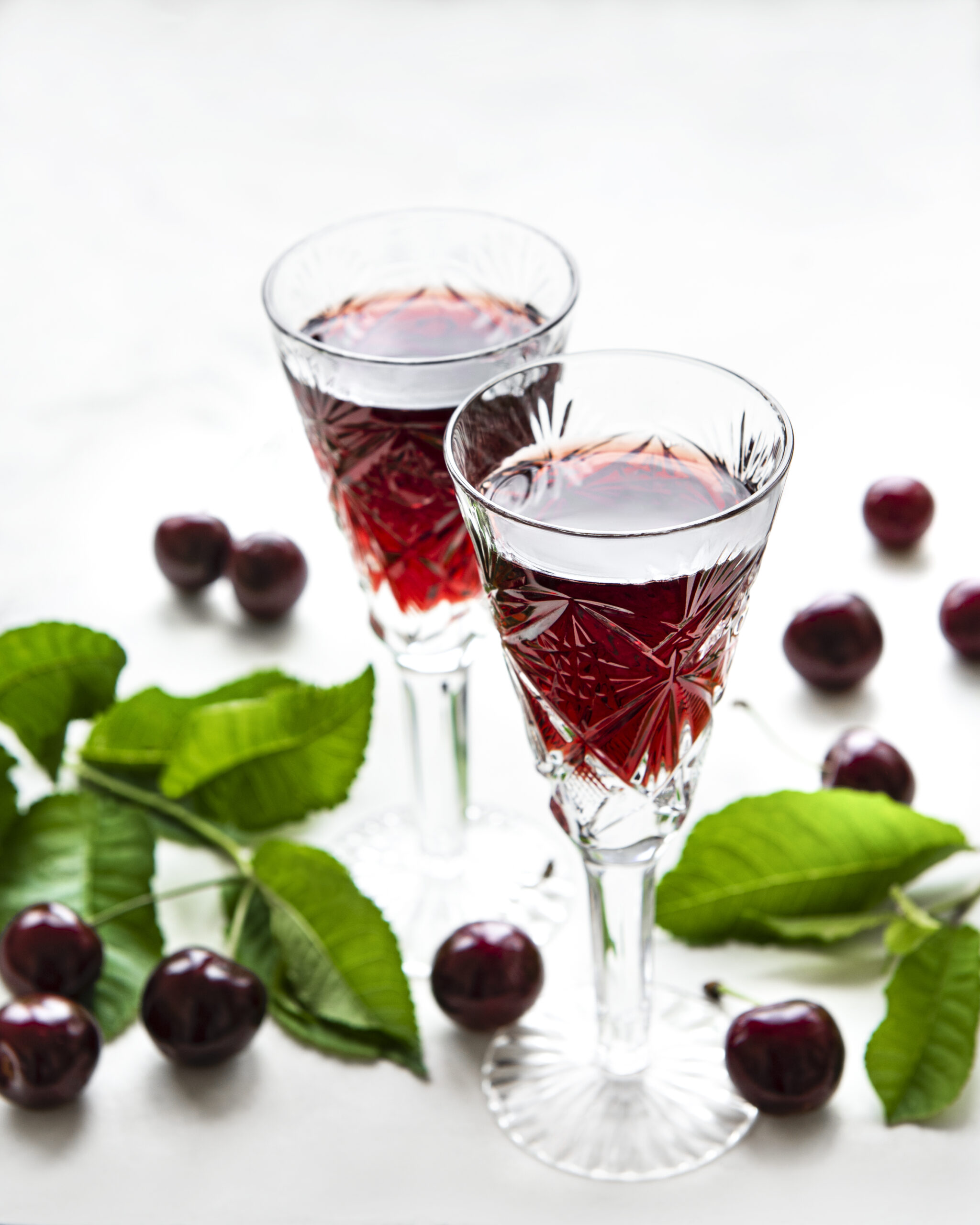 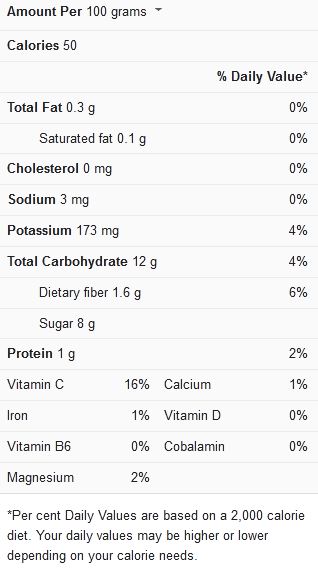 What is Cherry Heering?

Cherry Heering is a ruby-red colored liqueur that houses a naturally sweet cherry taste popular in both cocktail and baking recipes; it is produced in Denmark from a blend of Stevens cherries, spices, and neutral grain alcohol.

Cherry Heering originated in Denmark around 1818 and was created by Peter F. Heering based on a recipe given to him by his boss’s wife (Mrs. Carstensen). The liqueur became popular worldwide, especially in the 19th century among many royal courts globally. However, in October 2017, it was acquired by Dutch spirits group De Kuyper.

The uniqueness of the cherry heering is in its natural sweet fruity taste that is different from the medicinal cough syrup-like taste of some brands of cherry-flavored liqueur.

Cherry Heering has an original sweet cherry taste with hints of almond and wood; it pairs well in both cocktail and baking recipes where the alcohol evaporates and leaves a nice flavor in the pastry. The cherry heering is a bartender’s favorite liqueur in cocktail recipes, especially the Singapore Sling and the Blood and Sand cocktail.

This liqueur can be served on the rocks, mixed with many drinks and cocktails, and acts both as an apéritif and a digestif.

Listed below are some of the delicious cocktail recipes that use cherry heering. They include:

Cherry Heering is one of the oldest liqueurs in the world, its authentic flavor profile has made it a favorite to many, which is why it is still in existence today, and many new recipes are created as time goes on. The liqueur is used in several cocktail and baking recipes like Christmas fruit cake and cherry mousse.

The versatility and taste of cherry heering have made it a popular liqueur, and it wouldn’t be a surprise if you suddenly run out of it. This is why the need for a substitute is paramount, and I’ll be showing you some of them below. 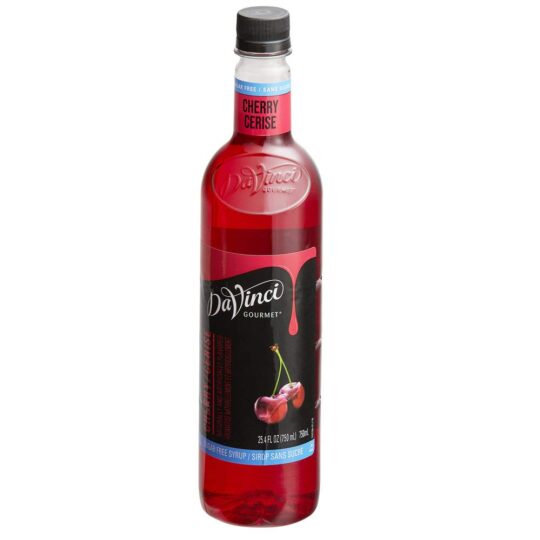 The cherry syrup is the first list because it carries the cherry flavor to cherry heering. The cherry syrup is highly versatile; it can be poured on pancakes, over ice cream, added to cold water to make a sweet juice, and even in cocktail recipes.

The cherry syrup has the sweet fruity taste of cherry heering, but it lacks the mild almond taste; it is a nut-free and alcohol-free alternative, so keep that in mind when using this alternative. So when it is mixed in a cocktail, if you want a stronger drink, you can add extra alcoholic ingredients.

When substituting, use a half tablespoon of cherry syrup for a full cherry heering.

Since cherry heering is consumed as a digestif, if you want a similar liqueur substitute for it, then you can try the cherry-flavored brandy.

Cherry flavored brandy has a similar cherry taste as cherry heering, but it is not as sweet as it, and it is a bit stronger than the cherry hearing, so keep that in mind if you want a mild liqueur. 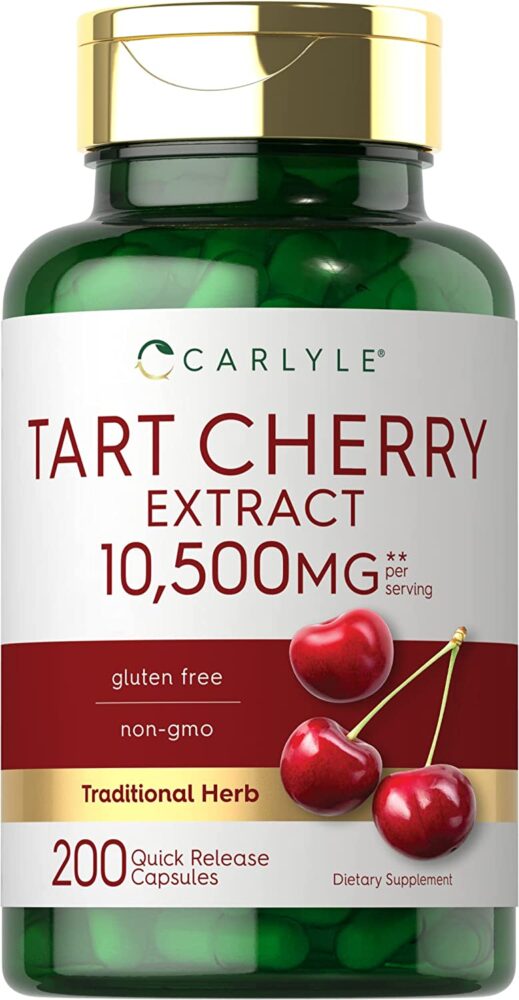 Cherry jam or cherry extract is both cherry-flavored products that easily replace the cherry heering in baking recipes. They both carry sweet flavors, especially the cherry jam so try to reduce the sugar content in your recipe when using them.

When using either of these substitutes, use a teaspoon of cherry extract to replace ¼ cup of Cherry Heering. 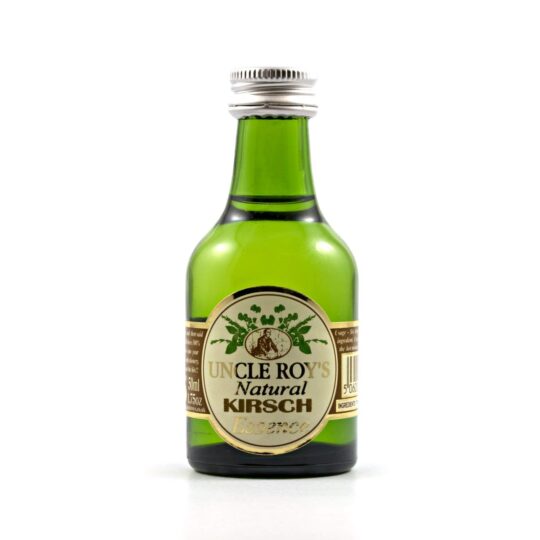 Kirsch is a type of brandy distilled from fermented cherries, and it is a clear and colorless brandy that can be used as s cherry heering substitute.

Kirsch is not as sweet as cherry heering, but it can still be mixed in a cocktail that calls for cherry heering; besides, if you want to get a sweet flavor, you can add simple syrup with kirsch in your cocktail mix.

Kirsch is a common ingredient in many cocktails, and it is also easy to find in liquor shops. When using this substitute, you can work with the same quantity you normally use with cherry heering with an additional teaspoon or tablespoon of simple syrup, depending on your preference.

Are Cherry Heering and Maraschino Liqueur the Same?

The two liqueurs are made from cherries, but the cherry hearing is a red-colored drink with a sweet taste, while the maraschino liqueur is a clear drink with a mild cherry flavor and bitterness.

Can I Make My Cherry Heering?

Yes, you can. You could follow several homemade cherry heering recipes on the internet to make yours.

Can I Use Cherry Heering to Substitute Kirsch in Fondue?

Using cherry heering in fondue would produce a result that would be too sweet, use brandy or cognac instead.

Cherry Heering is undoubtedly a sweet and versatile liqueur, and it is always best to have one at hand, but in cases when you’ve run out, there are other alternatives you can try like the ones discussed in this article.