Lobster is often regarded as a culinary treat, especially when ordered at a fine dining establishment. However, for a fraction of the price in restaurants, you can make your own fresh lobster at home. This may appear very daunting, but it’s actually fairly simple to achieve once you get the hang of it.

If you’re interested in what goes into making these tasty seafood delights, you’ve come to the right place. We’ll take you through a process that will deliver mouthwatering results to your plate, and you’ll probably never pay a cent to eat lobster at a diner ever again. 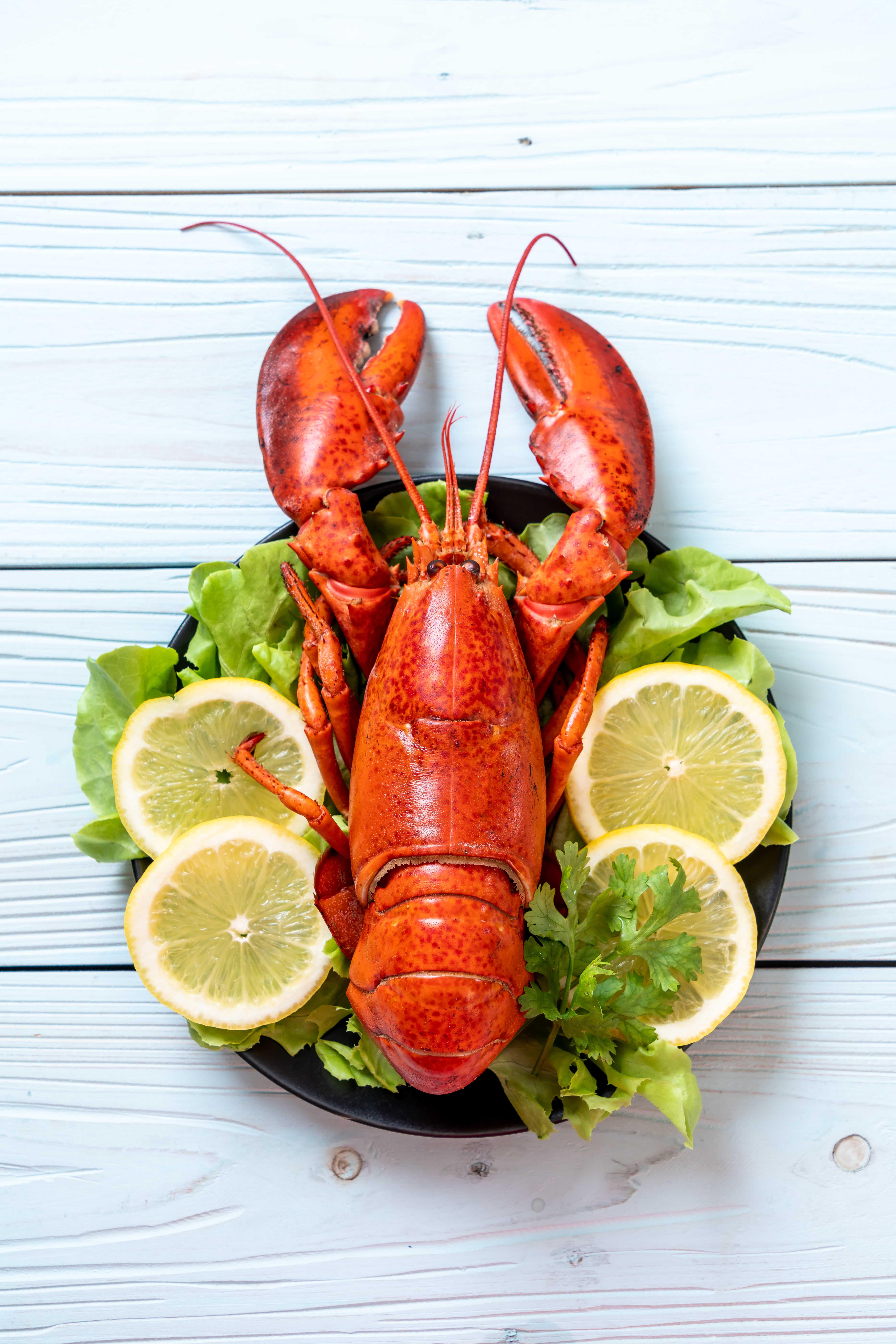 Pay attention to these helpful tips when cooking up your lobster recipes:

Freeze the lobsters – Freeze your live lobsters for around 20 minutes before cooking them. The lobsters are put to sleep due to this, making them much easier to handle.

Remove bands after, not before cooking – The bands on the lobster claws should be removed after the lobsters have been cooked. When the lobster is alive, removing the bands can be difficult.

Your lobsters aren’t screaming – Due to the absence of vocal cords in lobsters, they cannot actually scream when they are cooked. Steam is being released from the shell, so any noise you hear is just that.

Poke some holes – Poke a few holes in the body and tail of a boiled lobster with a small knife to allow any surplus water to drain out.

Boiling or steaming a whole lobster are the two most common preparation methods.

Cooking lobsters in the boiling method ensures that they are cooked uniformly and is one of the quickest ways to prepare this seafood delicacy.

To steam a lobster, these easy steps should help you:

Steamed lobster is more tender than boiled lobster, but it takes longer to prepare. Ultimately, the method you choose should depend on your preference and degree of patience.

When cooking a lobster tail, the recommended process is outlined below:

Removing the Meat from the Lobster

Removing the meat from the lobster may be a tad tricky to accomplish, and you can follow these steps to get it done:

The rate at which a lobster cooks is determined by the lobster’s size and the cooking method you use. Steamed lobster generally takes longer to cook than boiled lobster. To determine the appropriate cooking duration for your lobster recipes, simply follow the timing guidelines in the table below:

To steam the lobsters,

To boil the lobsters,

With little effort, this lobster recipe yields soft and tasty meat. After being cooked, the lobster meat can be eaten on its own or added to sandwiches, salads, and pasta dishes. The time it takes to make this recipe is 30 minutes, including a prep time of 20 minutes and a cook time of 10 minutes.

If you’d like more ideas on how to cook lobsters, then you should definitely check out this video recipe.