Generally, boiling a crab is pretty easy as it takes very little time to cook and even less effort. Believe it when I say absolutely nothing else goes into your boiling pot of water except your live blue crabs and some seasonings. Crabs do come in various sizes and forms, but the blue crabs are actually one of the smallest sizes and most popular types of crabs known, best part of it all, it’s totally inexpensive, whether you’re catching them on your own or purchasing from a local seafood store.

Today, we’re going to be looking at some simple recipes when it comes to how long you can cook some of those freshly caught blue crabs. All you’ll need is some basic cooking equipment, some crab-catching talent, and a stove where you can easily get the job done. 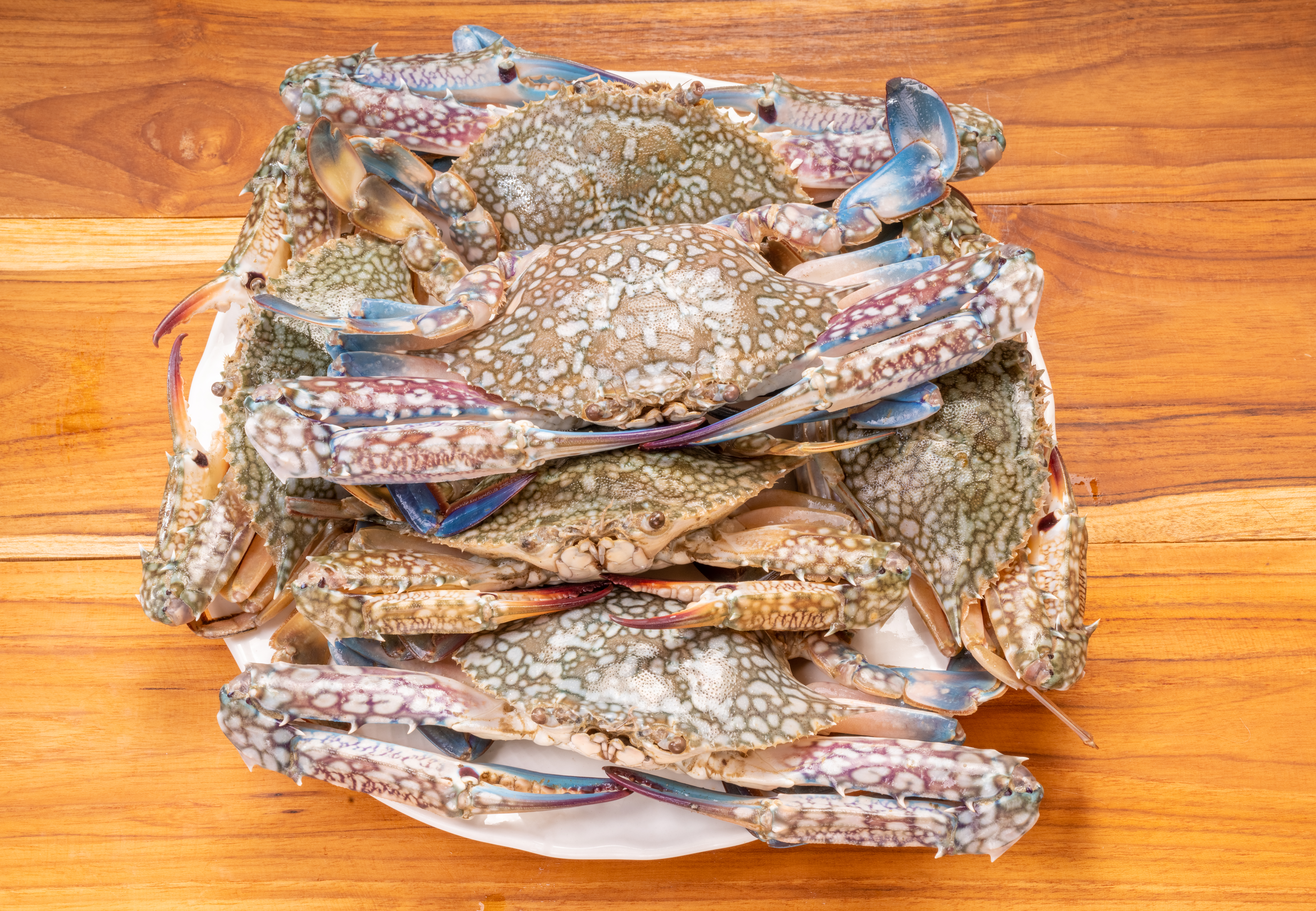 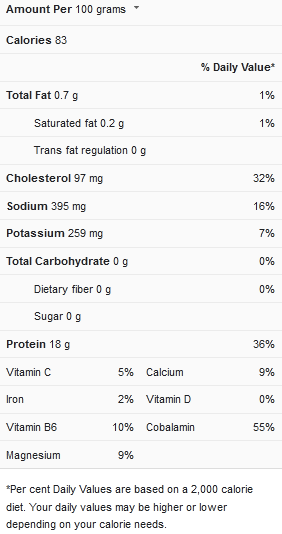 Some really basic and handy tips have been provided below to ensure you get great results for your yummy crab-fest:

Choice of crabs –  When it comes to cooking some of that freshwater seafood, picking out the right kind and quantity is necessary especially when serving a lot of people. You would want to go for the male crabs as they’re considered the premium ones and are a bit easier to clean than the females. The females, however, have a flat flappy bottom just at the back of their shell whereas the male doesn’t.

Handling some blue crabs – The best option when handling blue crabs is to ensure you keep your fingers away from them as they’re sure to fend you off, snapping with their sturdy sharp claws. The safest and recommended way to handle blue crabs is to grab them from behind, top, and bottom, and at a safe distance also, basically using a set of long-handled tongs. This is because, once they grab something, trust me, they’re not so quick to let go.

Put crabs to sleep before cooking –  Before cooking any other type of live seafood recipe in a boiling pot of water, it’s advisable you put them “to sleep”. This involves you putting them in a large bowl or possibly a big cooler containing a reasonable amount of ice water as this tends to instantly put the crabs in a dormant state for some minutes before you start cooking. The ice water also helps in preserving the freshness of the crabs and keeps the claws on.

Proper seasoning – The most important part of cooking blue crabs is to know what goes into your boiling pot of water, hence seasoning the water properly is quite essential to make those crabs really tasty and delicious. Seasonings and spices such as salt, fresh/dry peppers, bay leaves, garlic, lemons/lime, crab oil, etc can be used for this preparation to add an extra touch of flavor and a solid base to your blue crabs.

Pick some extra claws –  This applies mostly whenever you purchase the blue crabs from the supermarket or a seafood vendor. You might want to get some extra loose claws disjointed from the crabs themselves. These parts contain more flesh which can serve as tender meat when cooked.

Storing the crabs –  Okay, so maybe you’ve got plans of cooking your blue crabs at a later time, it’s advisable you store them for a period of 12 to 24 hours in a damp and cool environment. Also, note that when crabs are kept in a bucket or bowl of water for some time, they’ll end up using up all the available oxygen and eventually die, and once dead, their meat gets spoilt easily. That’s definitely not something you would love to consume afterward as it can lead to stomach aches resulting in various illnesses. So make sure you properly store those blue crabs until they’re ready to be cooked.

To get really tender crab meat, the following cooking procedure and time listed below would be of great help when followed:

You can now get on with eating that tasty seafood, either by breaking the shells with some shell crackers or by using your bare hands, hopefully. Cooking blue crabs are super easy when the preparatory steps are followed properly. Also, just in case you’d prefer more ideas on how long to cook your blue crabs, we suggest you check out more seafood recipes.