Corn on the cob is a staple at most barbecues, the perfect-tasting side dish to everything. Also, this summer staple is quick and easy to prepare and doesn’t require any serious toppings (unless you’re interested – there are many ways to serve corn), just a dollop of butter, some salt, and pepper and you’re good to go.

In this article, we’ll teach you how to cook corn on the cob and how to time your cooking properly for the best results. In no time, you’ll become confident in your ability to transform fresh corn into yummy summertime goodness. 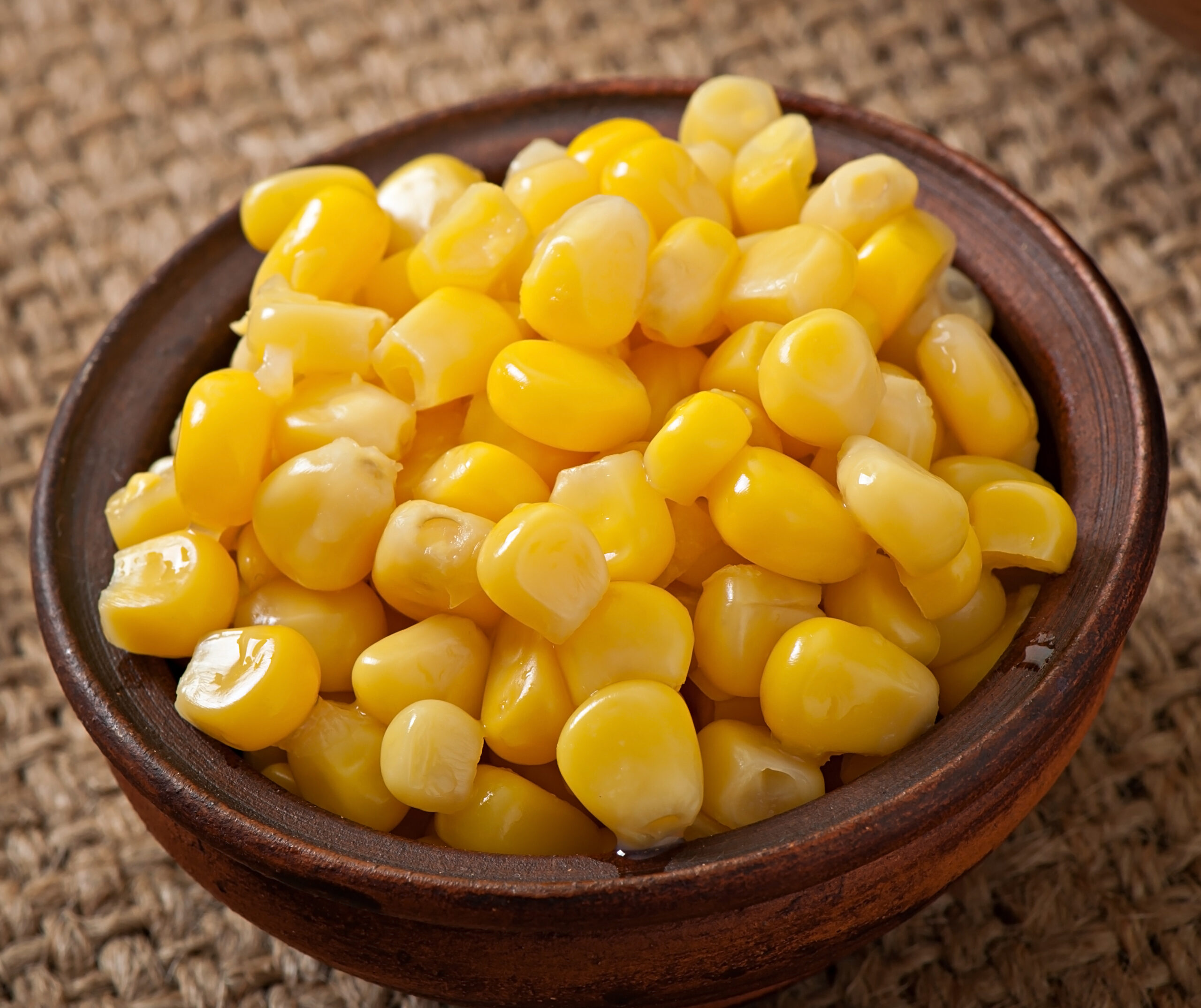 Tips for Cooking Fresh Corn on the Cob

Corn on the cob can make for really great-tasting side dishes to any meal platter, but this actually depends on a whole lot on how well it is cooked. For the best results with corn on the cob recipes, follow these really helpful tips:

How to choose the right corn to cook – Before going on to make fresh corn on the cob recipes, it is important to know exactly the right kind of corn to buy for the most desirable results.

Generally, these tips will help you make the best purchase:

Shucking the corn – Because of all the small strings, shucking corn can be a dirty process, so we recommend doing it over a garbage can. Rip down all the husk of the corn and as many strings as possible, ensuring to begin at the tip. Repeat until the husk is completely removed.

Using a clean toothbrush to remove the strings is a common trick because unfortunately, you seldom come across clean, fresh corn without the strings.

Don’t add salt! – Do not season the water with salt while boiling corn on the cob. The maize kernels may become tougher as a result of the added salt. If you really want to sweeten the corn even more than it already is, we suggest adding sugar to the water.

How to tell when boiled corn on the cob is done – The yellow hue of the corn on the cob intensifies after it is fully cooked. The kernels have plumped up and become more sensitive. Prick a kernel with the tip of a sharp knife to see if it’s good. But, most importantly, the corn must be sizzling. To test if an ear of corn is hot, take it out of the water using tongs.

How to keep corn on the cob warm after cooking – Place the hot, cooked corn on the cob in a large roasting pan and cover with foil if making numerous batches of corn on the cob. Preheat the oven to 180°F and then place the pan in the oven.

Cooking Fresh Corn on the Cob

Cooking Time for Fresh Corn on the Cob

The less time it takes to cook corn on the cob, the better. The most important thing is not to overcook it, since it will become mushy.

When cooking corn on the cob, adhere to the following timing guidelines:

This boiled corn recipe is pretty quick and easy and delivers soft, delicious, and buttery corn. The entire cooking duration is 10 minutes, including a prep time and cook time of 5 minutes each. If you’d like to see more recipes for cooking fresh corn on the cob, then see this video recipe.