Corn is one very versatile food item that can be made either on or off the cob, and whichever option you choose has its advantages. While fresh corn cooked on the cob is a popular summertime dish, the kernels scraped off the cob can be used in everything from salads to salsa.

In this article, we’ll teach you various cooking corn kernels off the cob for the tastiest results. Also, pay attention to helpful tips, suggestions, and recommendations to ensure that the cooking process is easy and produces much-desired results. 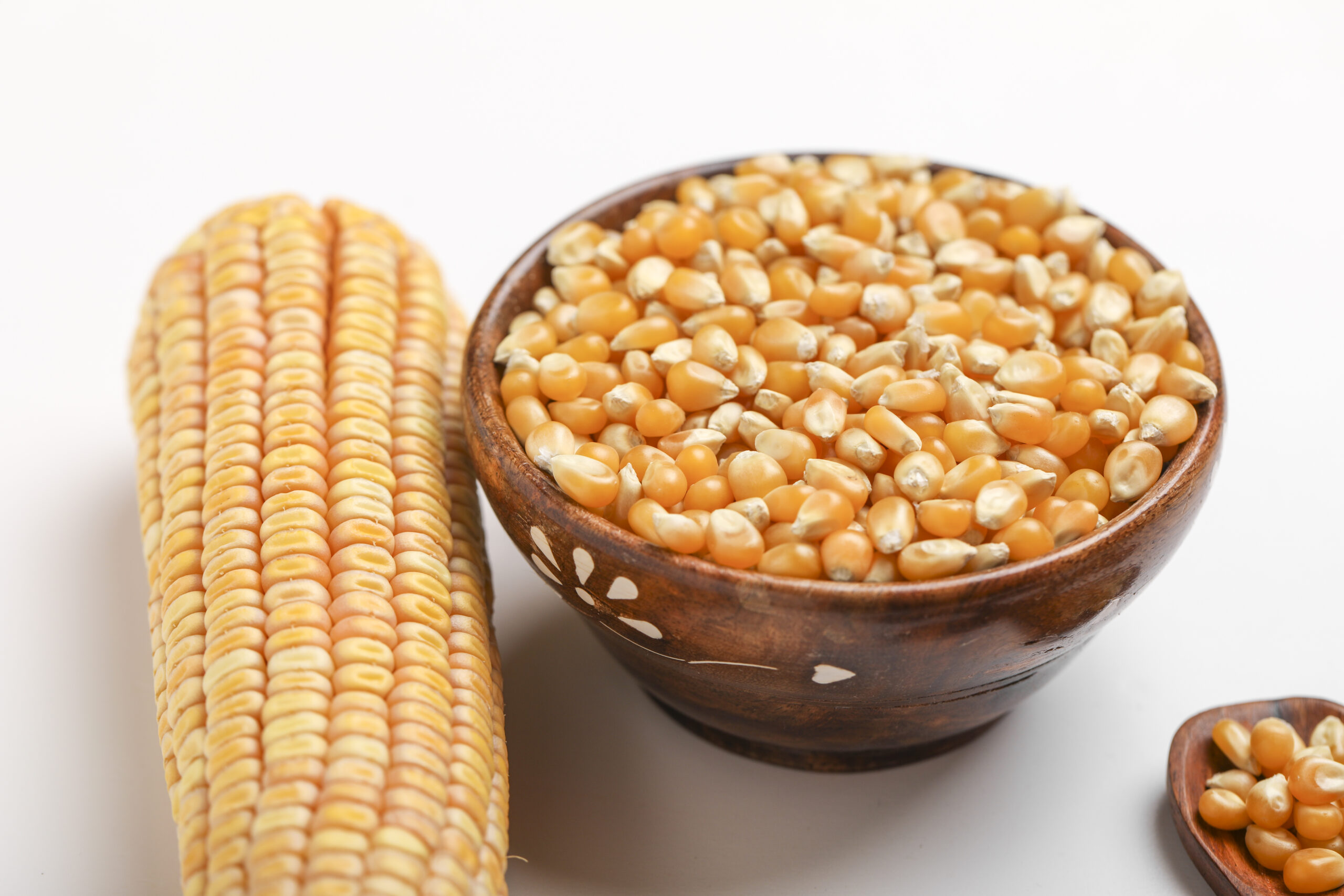 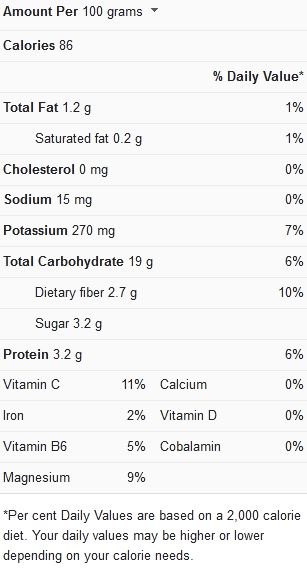 Preparing and Cutting Corn off the Cob

Before corn kernels can be cooked off the cob, they must first be prepared and cut. The necessary procedures for achieving these have been outlined below:

Cutting the Corn off the Cob

Note: One ear of corn produces about ½ cup of cut corn, so you may want to keep that in mind when using fresh corn in recipes.

You can omit this step if you plan to prepare and serve your corn off the cob right away. If, however, you want to freeze cut corn, you’ll need to blanch the ears first. So, before you chop the corn off the cob, follow these steps:

Cooking Fresh Corn off the Cob

Corn is high in fiber and minerals, including vitamin B-6 and folate, but it also contains a lot of simple carbohydrates like sucrose. There are many ways to enjoy corn off the cob recipes, and we’ll show you a few of them. You can try any of them as you see fit.

The things you’ll need to cook corn off the cob include the following:

After corn kernels have been removed off the cob, you can try these three distinct ways to prepare them:

Cooking Corn on a Stove Top

These easy steps will help you cook corn on the stovetop:

Roasting Corn in the Oven

If you choose to roast corn kernels in the oven, follow these easy steps:

Whatever method you decide on when cooking fresh corn off the cob, we guarantee that you’ll arrive at great-tasting results.

Adhere to the following timing guidelines when cooking fresh corn off the cob:

This recipe serves 6 to 8 people and cooks for entire duration of 30 minutes, so as you can see, it’s quick and easy. If you’re still in need of more ideas to cook fresh corn off the cob, then you should totally check out this video recipe.