As avid followers of the kitchen traditions, we always want to stick to the instructions listed in our recipe lists. And in instances like trussing a chicken or roasting rolled-up meat, we’ll find the butcher’s twine to be a commonly suggested item. And it’s with good reason since it’s a food-safe tool that helps in such times.

But not everyone has these handy tools tucked away in the drawer. And for those who regularly use it as it’s not an essential kitchen item. So, in cases like these, knowing how to replace them is crucial. And the good thing is you’ll find tons of replacements for the butcher’s twine in your kitchen.

But for the sake of those hearing about it for the first time, let’s talk about this exciting kitchen item.

What is a Butcher’s Twine?

The butcher’s twine is a helpful kitchen tool, mainly employed in roasting recipes and techniques. Also called kitchen twine, cooking twine, or kitchen string, it’s a rope purely made of cotton and primarily sold in rolls at grocery stores and meat shops. After use, the twine is cut off as it isn’t edible and discarded. Butcher’s twine is also a one-time use item, so it’s not to be washed or cleaned for repeated use.

The primary use of butcher’s twine is to hold meat parts together, so they cook evenly. You’ll find it in recipes where you’re required to tie portions, like trussing poultry and game birds. Here, the twine is used to tie back the wings and legs so they don’t scorch as the bird cooks in the oven. It’s also used to secure the cavity ends so the stuffing stays intact and cooks to fullness.

Butcher’s twine is also used to tie the ends of irregularly shaped slabs of meat like pork shoulder, beef tenderloin roasts, and boneless leg of lamb. These meat cuts come with the end side thinner than the center, and when cooked as is, they will cause that part to overcook. As such, the end part is tucked into the rest and secured with a butcher’s twine.

In some recipes, a meat cut like a steak is added with a filling and rolled. Then, the butcher’s twine is used to tie the rolled meat, forming a bundle. This way, the filling cooks without being lost to evaporation. It’s also used to secure the surfaces of roasts so that the meat contrasts at the tied spots. In turn, the exposed area expands, so when the roast cooks, it doesn’t lose much fat due to high heat.

In all these cases, the twine touches the food and heats for as long as the food takes to cook.

For cases where you need to replace butcher’s twine, a few considerations need to be taken. First, the substitute must be dense enough to withstand the extensive period of heat exposure without snapping. It must also be made of material that won’t burn or melt the oven. And when it does meet these criteria, the alternative item must also be free of additives, dyes, and coatings that aren’t safe for consumption, like wax. 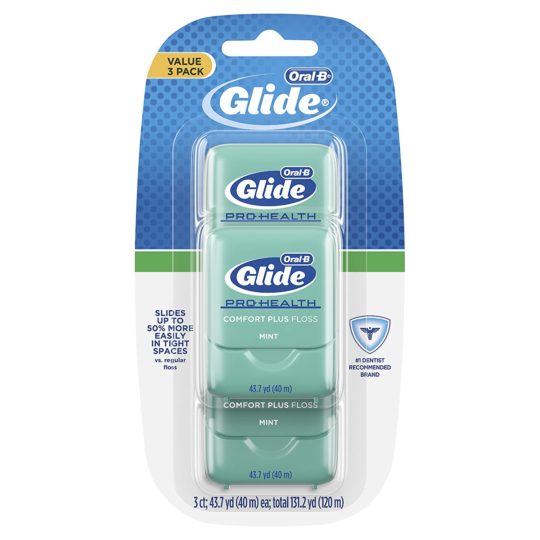 Your regular dental floss isn’t just helpful in raking food stuck between your teeth. Surprisingly, it’s also an excellent substitute for butcher’s twine in all situations. Since It’s a rope material, you can use it the same manner as the kitchen twine. And its material is sturdy enough to withstand the high-temperature cooking procedures of the oven.

But when using dental floss as a butcher’s twine replacement, note these factors. Flavored flosses will add their taste to your recipe, so avoid those types. Also, products coated with wax will melt and probably ignite in the oven, so they’re an obvious fire hazard. As such, only go for plain, non-flavored, and unwaxed floss threads as a butcher’s twine substitute. 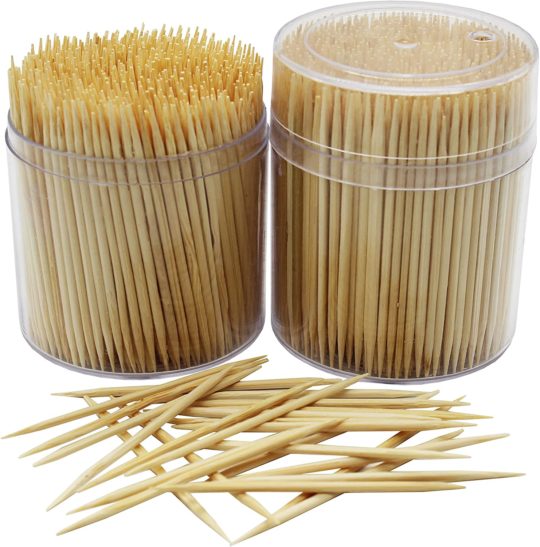 This option is another commonly used item in the kitchen and works well to hold food in a place like a butcher’s twine. It may seem odd to consider toothpicks, but they excel at securing food in place for baking. Whether you’re making roast chicken or a rolled-up steak, all you need is to stick the toothpick through the area you wish to hold in place.

But note that toothpicks are made of wood, and need to be soaked in water first, else they’ll ignite. And some cases may require lots of them to be fully secured, so ensure to count the amount you use before you cook. This way, you prevent the chance of biting one in the food- a move that can prove hazardous.

Since it’s a regular item used in oven-cooking, foil makes an ideal butcher’s twine substitute. Of course, this sounds hard to believe, but you can tweak a sheet of aluminum foil to work just as a typical kitchen twine would. Try twisting the foil into a rope you can tie over rolled meat. And if it seems too thick, cut it into strips and squeeze those into a string form. This technique Al’s allows you to use foil in trussing chicken or holding roasts in place. But for roast chicken, consider heavy-duty foil as it has the most needed strength to hold the wings or legs backward.

If you plan to hold rolled meat in place or tuck thin parts of a roast into the larger ones, try baking paper. And like aluminum foil, it can also be cut into strips if you feel it’s too thick. Baking Paper is designed to withstand the heat levels of a typical oven, so you won’t have to worry about it burning. But note that it may not have enough strength for trussing poultry.

Can you use regular string instead of butcher’s twine?

Yes, but only if it’s clean, free of dyes, and purely cotton. Also, avoid baker’s string, as it contains a dye and is only meant for tying containers.

Can you grill food with butcher’s twine?

Yes, you can. Butcher’s twine is sturdy enough to withstand the heat of a grill. And at most, you’ll end up with a bit of charring on the ropes.

Can I use jute twine to truss a chicken?

No, you can’t. Jute twine is made to tie the ends of cooking bags and other items but not in contact with food. If you don’t have butcher’s twine, consider any of the suggested substitutes above.

You don’t have to abandon your beloved recipes because you’re out of butcher’s twine. Any of the handy kitchen items will work fine as a substitute. And once you master the best ways they work for you, worrying about running out of kitchen twine will be old news.