If you’ve been used to stovetop bacon, transitioning to the oven method can be daunting. And the main issue here is knowing how long it takes to cook bacon in it, and it’s why many shy from the idea or even convince themselves that the stovetop method is better. But cooking bacon in the oven is easy, and with the right tips, you won’t have to worry about burning your precious slices. 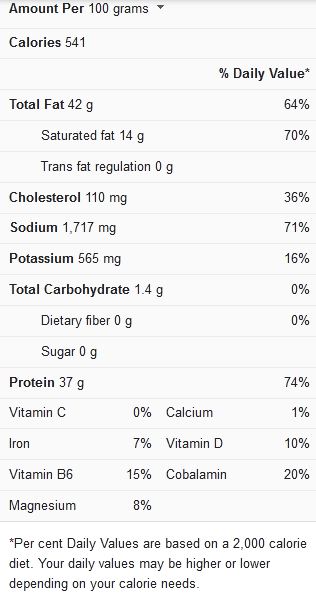 Not everyone is as open-minded about changing cooking methods as you may be. Some may even consider it a total time waster even to try. But before you jump on such a bandwagon, note that cooking bacon in the oven is an excellent choice. And we’ll explain using these few of the many perks it offers;

Simple Steps: The procedure for cooking bacon in an oven is so straightforward; anyone with craving can whip them.

Larger Batches: Because the oven has more space, you can cook as many strips of bacon as you desire, with room for more.

Cleaner Cooking: One main problem with frying bacon is dodging the constant assault of grease splatter. But this problem is solved when it’s cooked in the oven.

Lesser Grease: The messy, greasy aftermath of cooking bacon on the stove can be annoying. But with the oven, the grease is collected in a drip pan, meaning almost no need to clean up!

Hands-Off: You don’t have to babysit oven bacon recipes. Once they’re arranged on the tray and seasoned, you toss it in and probably only check once if you’re fussy.

Quicker Time: Considering how many slices you can cook in the given time, it’s safe to say frying bacon in an oven is a speedier option.

When cooking bacon in an oven, three factors are considered. The first is its thickness, as bacon can either be thick-cuts or thin-cuts. Most regular bacon strips are thin-cuts, which explains their flabbiness and speedier cooking. But thick-cuts are larger, with more apparent density, so they take longer to cook.

Next, you want to consider the temperature when you’re preparing your bacon. And the higher temperatures will cook bacon faster, and vice versa. But note that bacon strips excel at a specific temperature mark, and exceeding this can ruin the slices.

Finally, you also want to consider crispiness. Not everyone wants bacon the same way; some of us may prefer our strips to have a bit more crunch to the texture. And the best way to achieve this is by determining the best temperature to cook bacon and how long it should sit.

So, it’s safe to say then bacon strips should be cooked in the oven thus;

Also, note that these numbers are set for a 400F oven, which we conclude to be perfectly right for properly frying bacon.

For more help, here’s a video recipe you can watch.